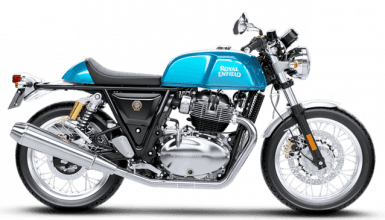 The Continental GT 650 faithfully borrows its styling from the original motorcycles of the 1960-70s. The bikes are retro in design and is based on an all-new frame that is developed by RE subsidiary Harris Performance in the UK.  The bike measures 1024 mm in height, and have a ground clearance of 174 mm.

The Continental GT 650 has a fuel tank capacity of 12.5 litres. It weighs 198kg (dry). In addition to this, the bike also comes with an Anti-lock Braking System (ABS).