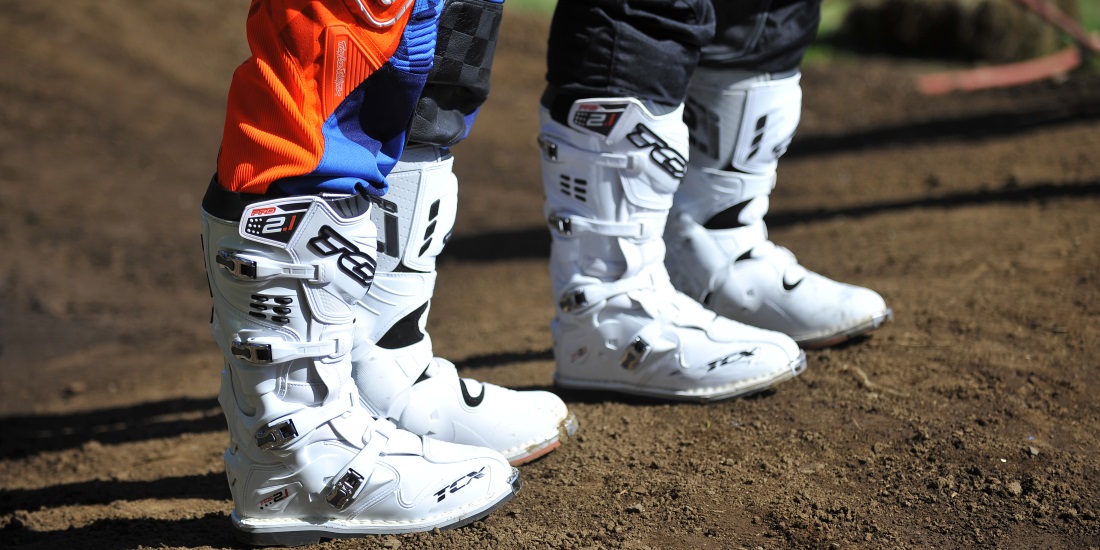 There is an apt reason why we broke our gear talk into three broad segments. Each part of the gear as we discussed before is crucial in its own way. However, after completing the head and torso that houses key organs such as brain, heart etc. we now end the segment with the legs.

Boots makes third on the priority list of crucial gear. The ones who are unaware of its importance will thank this article before they smash their foot into a rock or get their ankle stuck underneath a 200kg bike. 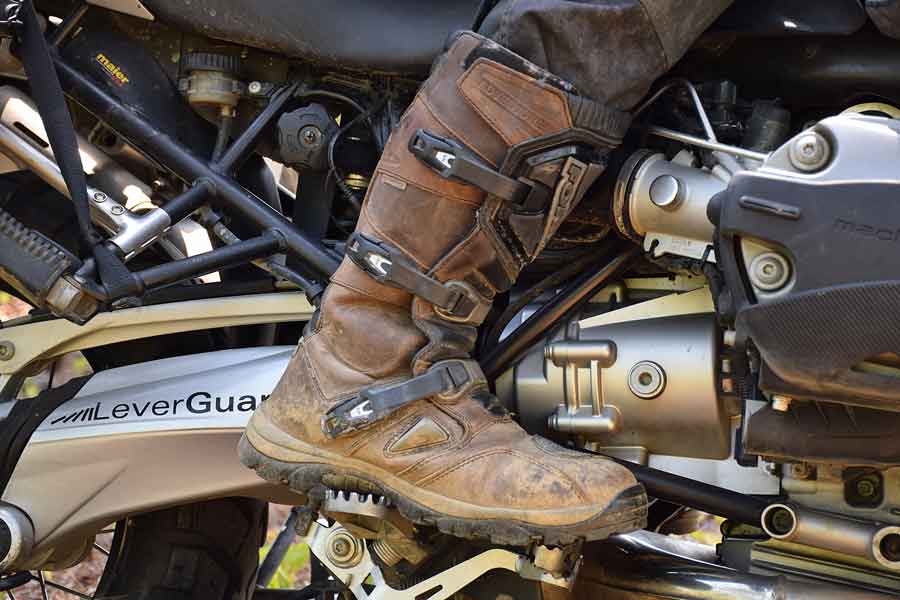 To begin with, you need to understand the regular purpose of your bike. If your trails do not take you away from the normal asphalt, there is no harm in hooking yourself with a pair of street-oriented boots. The lack of protection in street boots are compensated in terms of comfort during long days in the saddle.

One of the most common complaints that I have heard from my fellow riders making a shift to dedicated off-road boots is its weight and lack of comfort. A pair of dirt boots will serve its purpose right, calling for rigid soles for standing on the pegs as well as large amounts of armoured TPU to guard against regular crashes and blows. 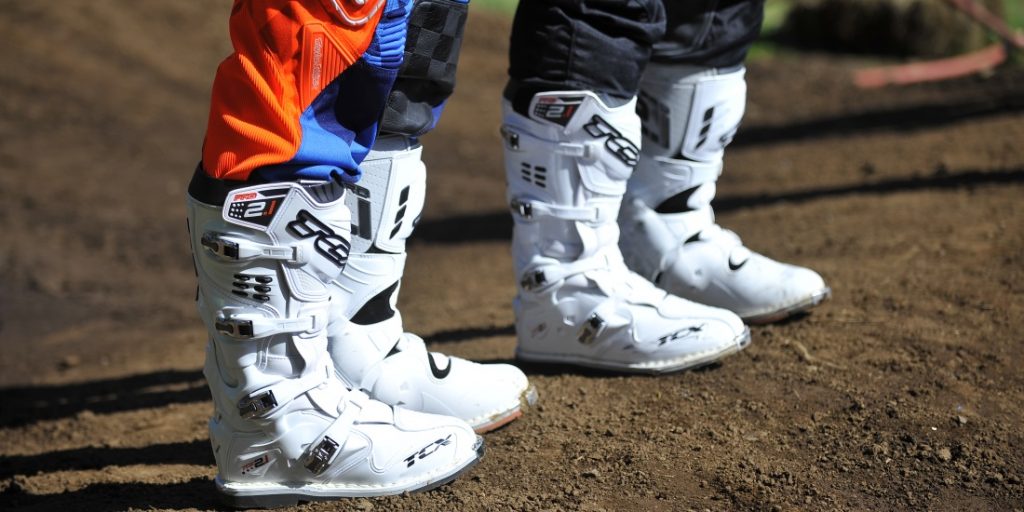 In conclusion, wearing gear that suits the purpose of your riding is equally important as knowing how to ride. People crashing wearing the wrong suit is equivalent to not wearing the suit in the first place. Hence it is important to know the difference between the different makes. An ideal rider who embraces multiple kinds of riding styles should not compromise with one pair of gear that over time becomes universal. Choosing the right gear, hence, is the first line of defence against the crashes that might otherwise cause permanent or fatal damages.