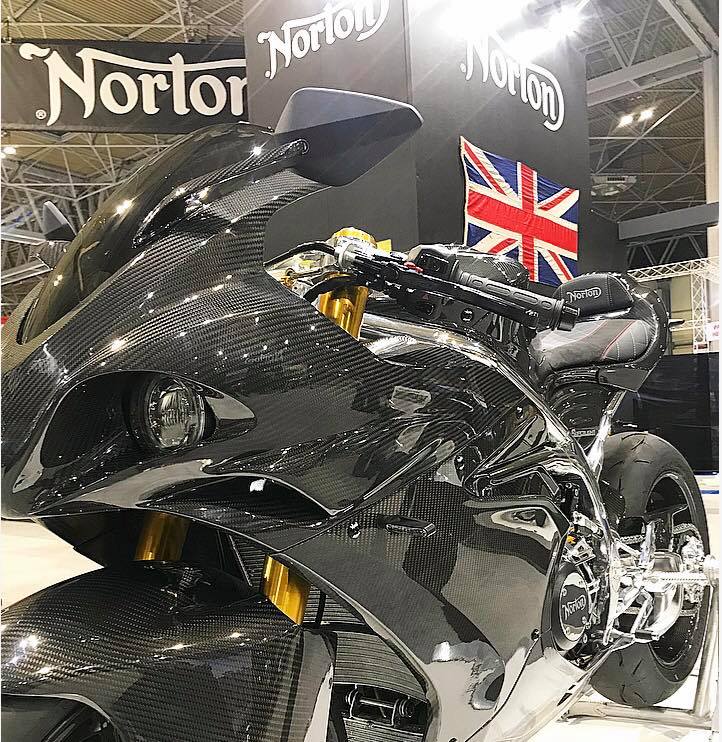 Norton Motorcycles has been making the extreme 200hp+ V4 superbike for some time now. At the recently convened Motorcycle Live show in England, the company revealed a new midsize sportsbike based on the V4. Christened the Superlight, this new faired motorcycle gets a 650cc parallel-twin engine that makes 105hp and 74Nm.

There is no dearth of sophisticated electronics on board the Norton Superlight. Traction control, wheelie and launch control, a six-axis IMU- yep, this Norton ain’t no air-cooled thumper on its last legs. There are three riding modes on offer: Road, Sport, and Pro-Race, complemented by a quickshifter and auto-blipper to save those precious milliseconds spent in going through the gears. All the information is in fron of you and accessible through a seven-inch HD display that acts as the instrument console.

Norton has used a twin-tube chassis on the Superlight, of which the engine is a stressed member. The swingarm pivot and rake angles are adjustable. Öhlins suspension finds its way on either end of the bike, fully adjustable of course. 17-inch BST carbon wheels complete the rolling chassis. An Öhlins steering damper also sits on the clip-ons to cut down on aggressive front-end weave under hard acceleration. 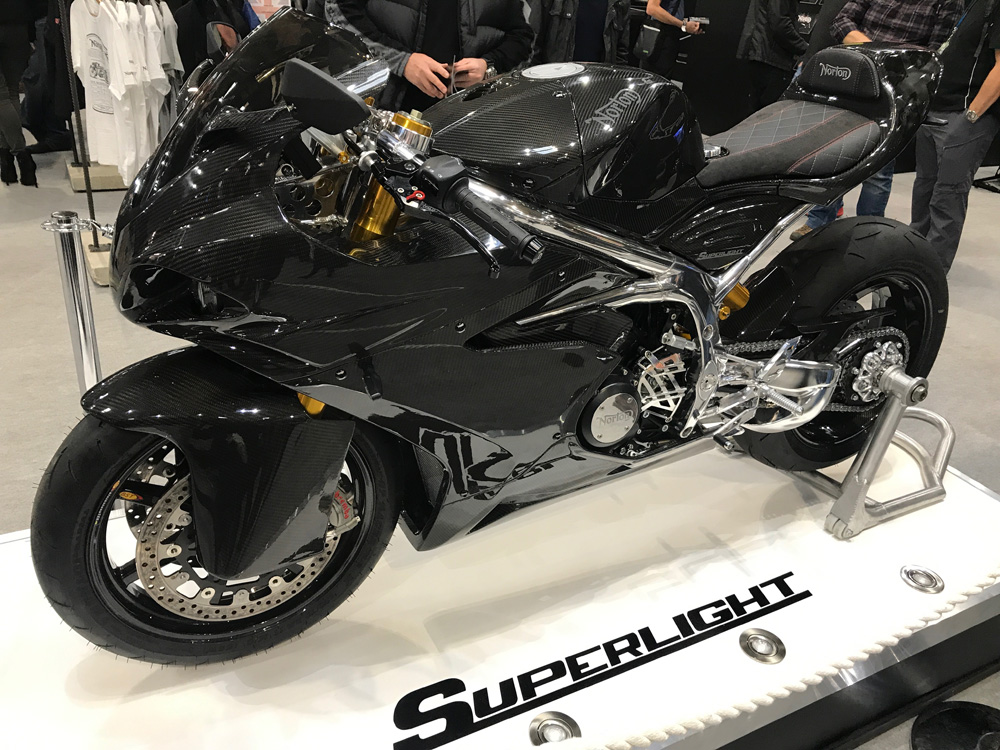 The Norton Superlight weighs 158kg dry and uses dual 330mm floating Brembo discs up front along with Brembo M50 radial calipers. ABS is standard. The motorcycle is wrapped in aerodynamic carbon fairings. Even the 18-litre underseat fuel tank is made of carbon and reinforced with Kevlar.

Norton will offer a full titanium exhaust as an optional extra, saving 6kg over the standard system and boosts the power output by 6hp. This system is not road-legal however, so say ciao to those diabolical plans of yours to startle the neighbours in the wee hours of morning. Not that the stock setup wouldn’t be up to the job though.

Norton Motorcycles said it will be fielding the Superlight at the Isle of Man TT road races in the Lightweight class. All we have to say that with Norton in the thick of things again, motorsport battles will be bloody, vicious, but glorious. 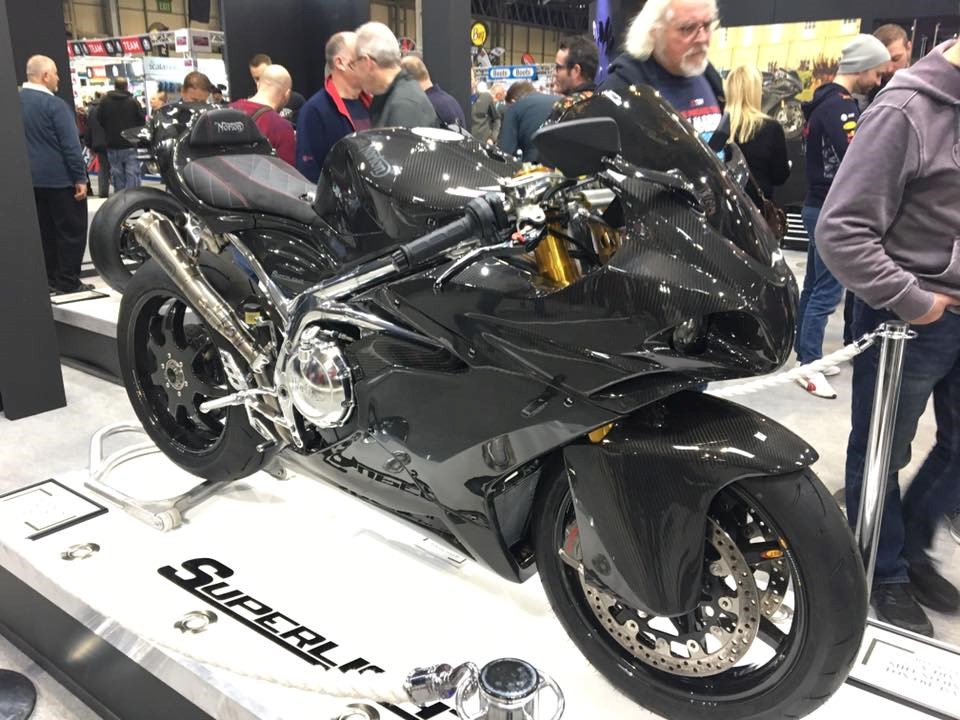