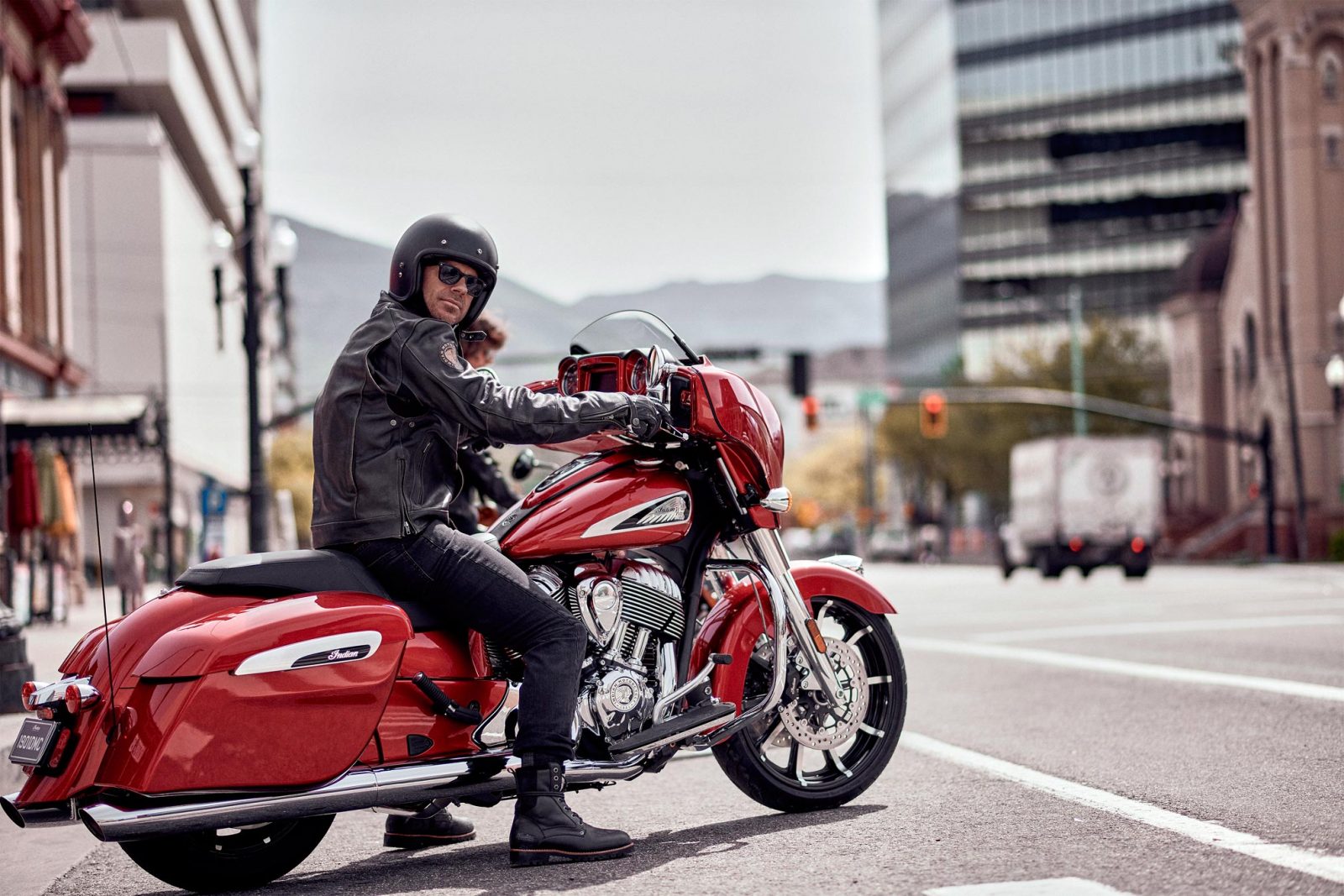 Indian Motorcycles has updated its range of motorcycles for 2019 model year. The changes include a redesigned front fairing, tweaked ECU settings, and new riding modes for the range-topping Chieftain.

Indian Motorcycles has been seeing good business ever since it launched its new range of motorcycles after a long period of hibernation. Playing directly against Harley-Davidson, its old nemesis, Indian started off with a humongous touring motorcycle called the Chieftain in 2014, which sat above the Chief and Chief Vintage bagger launched in the same breath.

The American manufacturer is riding strong ever since the popular Scout motorcycles joined the lineup. Even though its model range numbers a lot lesser than Harley-Davidson, Indian’s Dark Horse variants, the Scout family, and the overall irresistible motorcycles have helped it stay competent in the business. 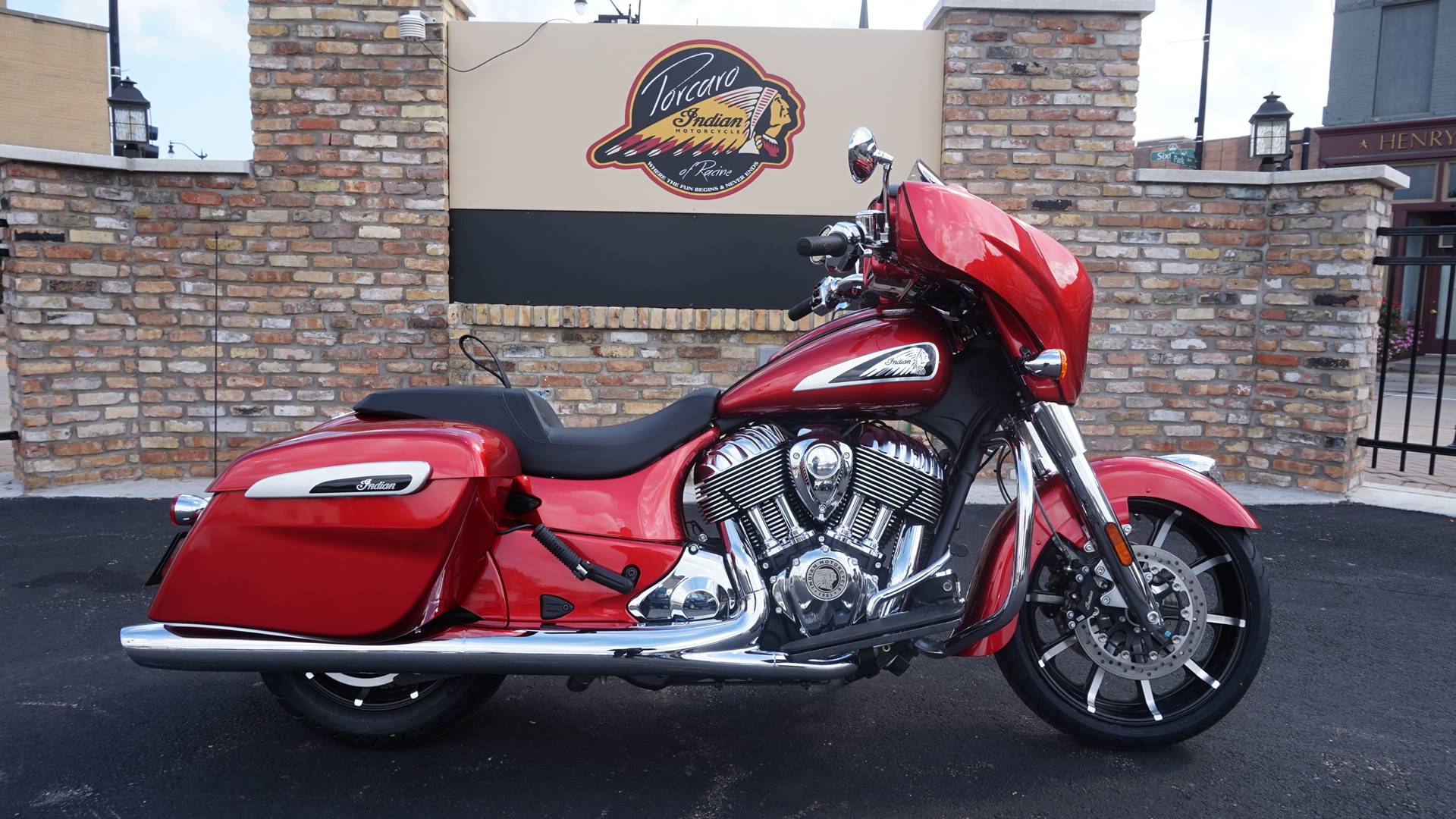 For 2019 model year, Indian is introducing major changes to its entire lineup, but we’ll discuss about the Chieftain in this article. So what’s new in the big tourer? For starters, the fairing that sits on the forks is all-new, losing the chrome garnished indicators in favour of a sleeker finish. And we have to say it does look fresh. The rest of the body panels. The indicators are now more conventionally placed and acquire a round shape. The body panels of the 2019 Chieftain are also slightly redesigned.

The big change for 2019 is the addition of riding modes to the giant cruiser. Indian tweaked the Chieftain’s ECU to release some more power, and the addition of a ride-by-wire throttle has enabled the company to offer three riding modes on the bike. Choose between ‘Standard’, ‘Sport’, and ‘Tour’ depending on the terrain you are on. 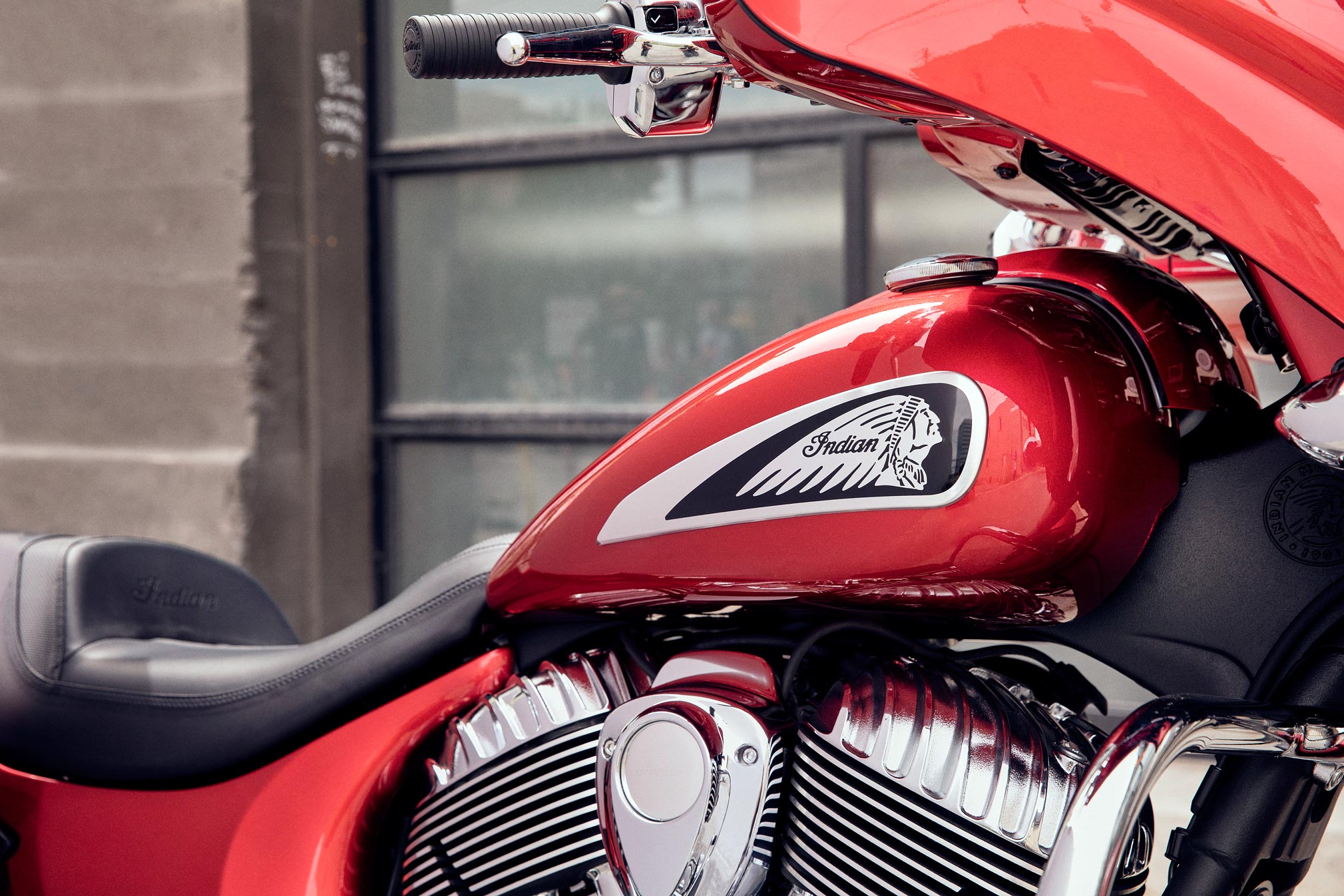 The Chieftain also has another trick up its sleeve. You can deactivate the rear cylinder of the bike to breeze through those hours of dense traffic which would have otherwise burnt your thighs to a crisp. Indian has also improved the stereo of the bike to improve sound quality, separating the tweeters from the midrange speakers. The sound system adjusts specific frequencies automatically at different speeds to optimize sound quality.

With the addition of the riding modes, redesigned body, and that loud sound system, the 2019 Indian Chieftain once again presents a strong case for itself. And the Rear Cylinder Deactivation is a boon not to be ignored. 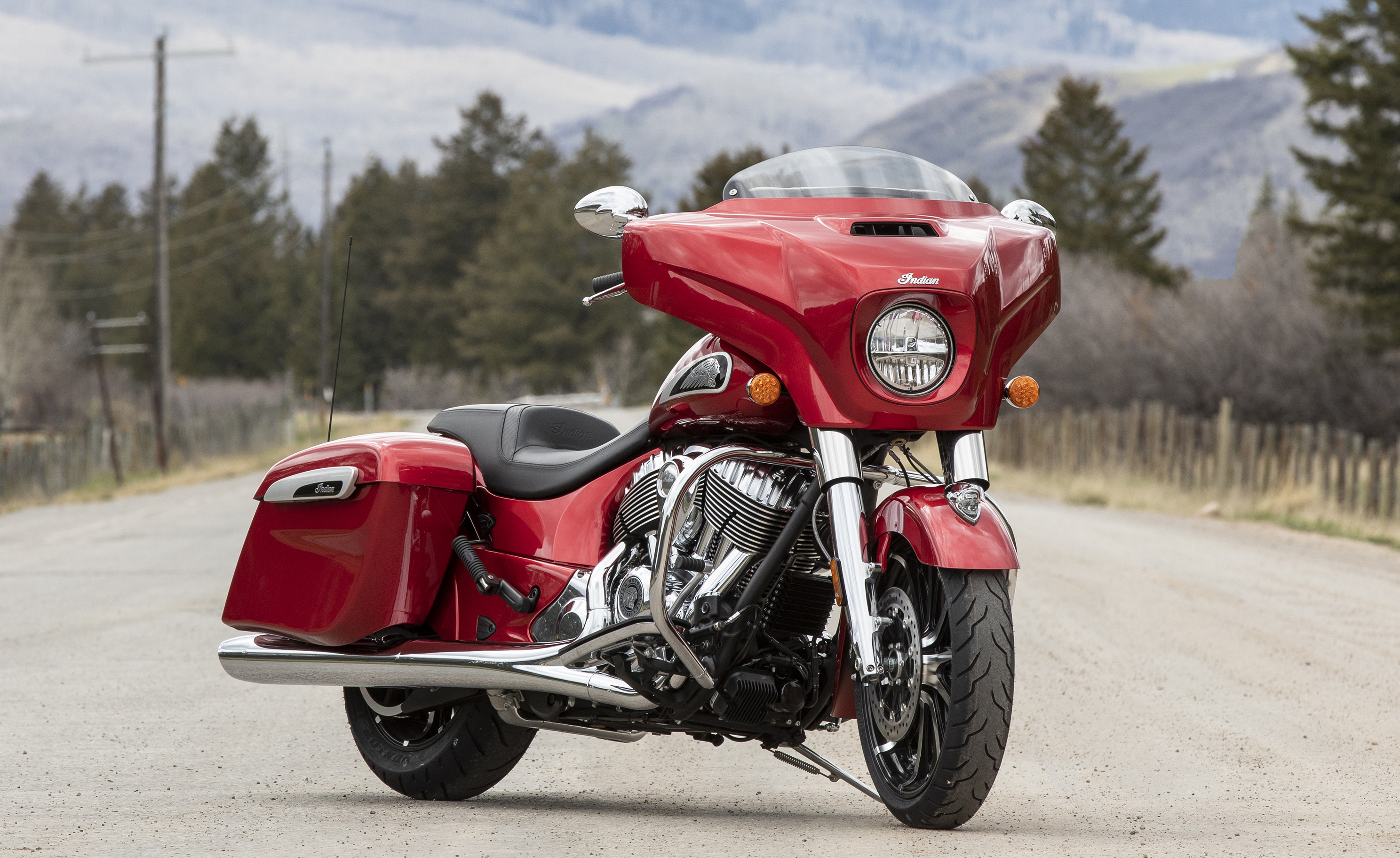