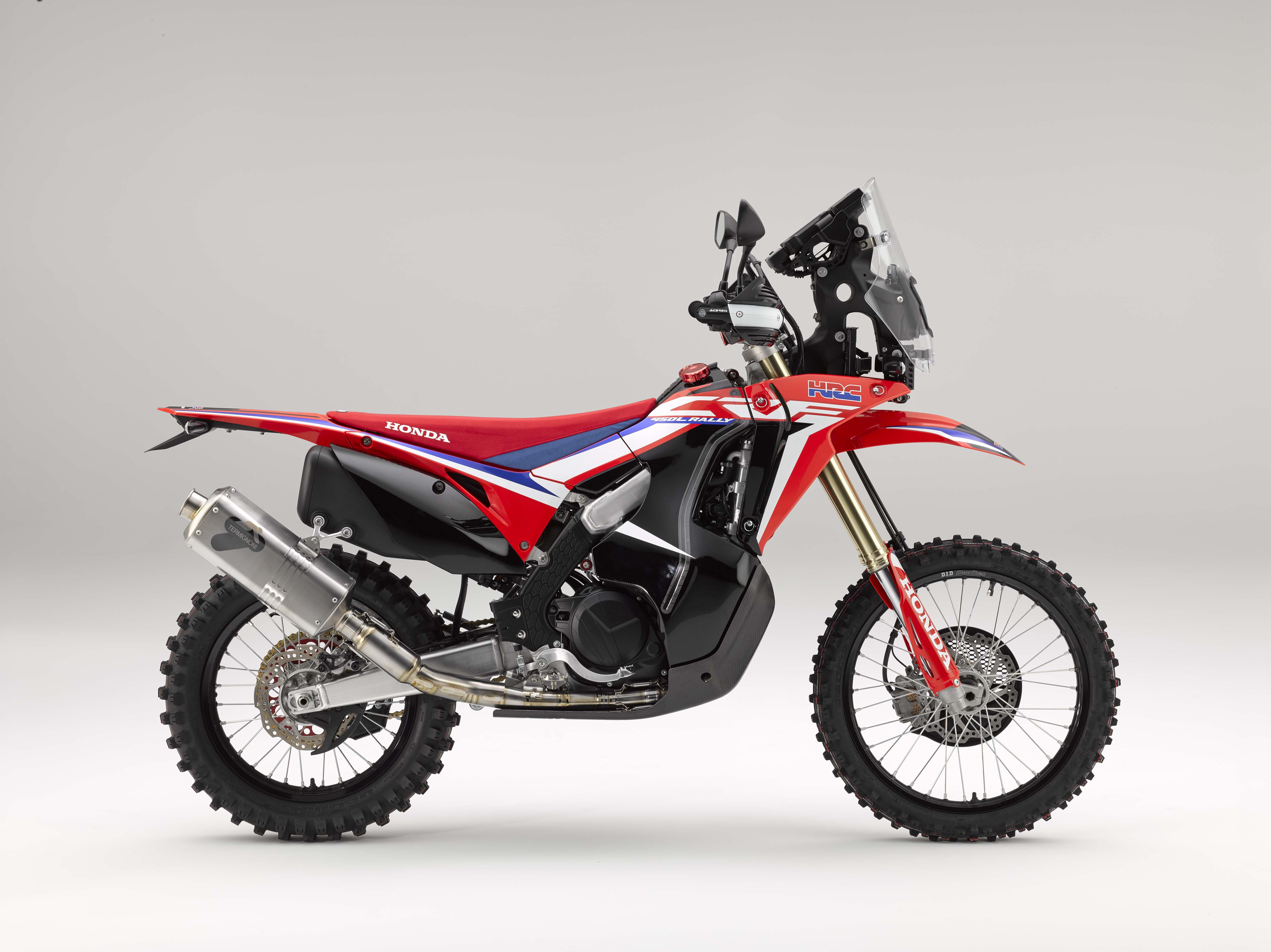 A few days back we reported how Honda slyly unveiled the CRF450L Rally concept at the EICMA with a smirk. In a time when Honda enthusiasts are crying for a production model, we can only hope Honda to put the bike into production.

However, our folks at Asphalt and Rubber has managed to dig up a few high-resolution photos of the bike and a few more details of the iteration. The details might not typically make it to the headlines but is enough to get Honda fanatics on their toes.

The model directly arrives from Honda’s R&D facility in Japan which holds the reputation of turning concept dreams into production realities. However, we are not getting our hopes high. Some of the details that can be easily spotted in the photos include a split fuel tank which, according to reports, holds a capacity of 20litres. On the dash is a dual-screen set up that includes a ~5″ TFT display and it is designed with rally raid road books in mind.

We expect the bike to clock its maximum output at about 40bhp supplying enough brap to get down the trail while balancing out to not be a complete nightmare during those garage visits. We can see that HRC’s partnership with Termignoni continues and that the Italian brand has certainly upped its game when it comes to exhaust construction quality.

While we hope that Honda will quench our thirst in the coming years, this is not the first time Honda has followed the same steps. A similar Deja-Vu happened in 2015 after the Honda CRF 250L Rally was introduced. After public cry and many many teasers, Honda finally put the bike into production as an MY2017 bike.

The 250cc platform was a questionable choice for Honda to make for its race-replica dirt bike, especially with the underwhelming debut of the CRF250L model. Hence the need for a 450cc version continued.

Now with the CRF450L already in the market we see a similar trend that would be in Honda’s planner, though, you would hardly know it from the Japanese brand’s actions at EICMA.

We say this because the CRF450L Rally was not the shiniest of models that were displayed on Honda’s stage this year. Honda revealed the bike in a rather informal way with nary a press release or mention.

The model which is still in its concept-stage could be possible for 2020 model year, though it could take until 2021, and the Euro5 emissions standards will certainly play a role in that decision. 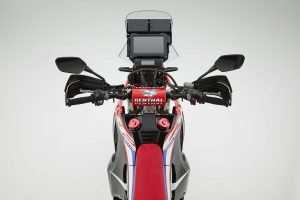 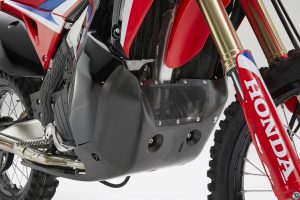 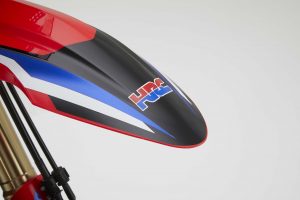 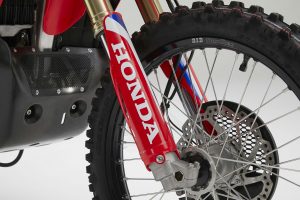 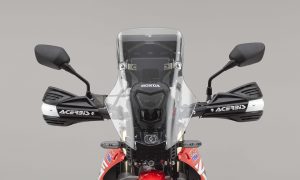 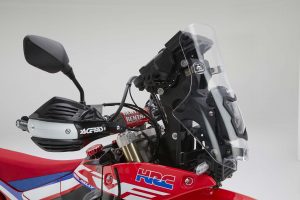 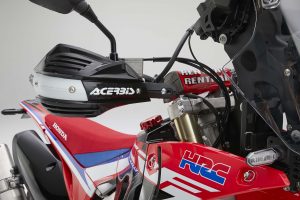 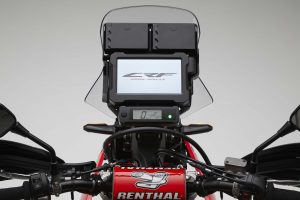 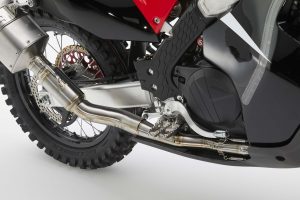 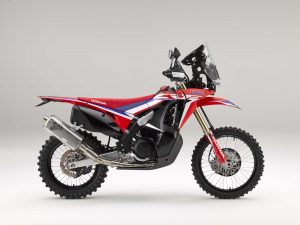 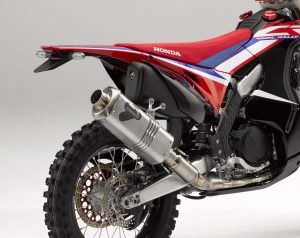 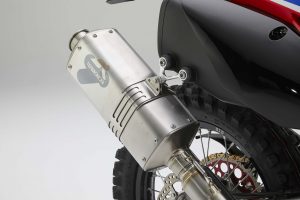