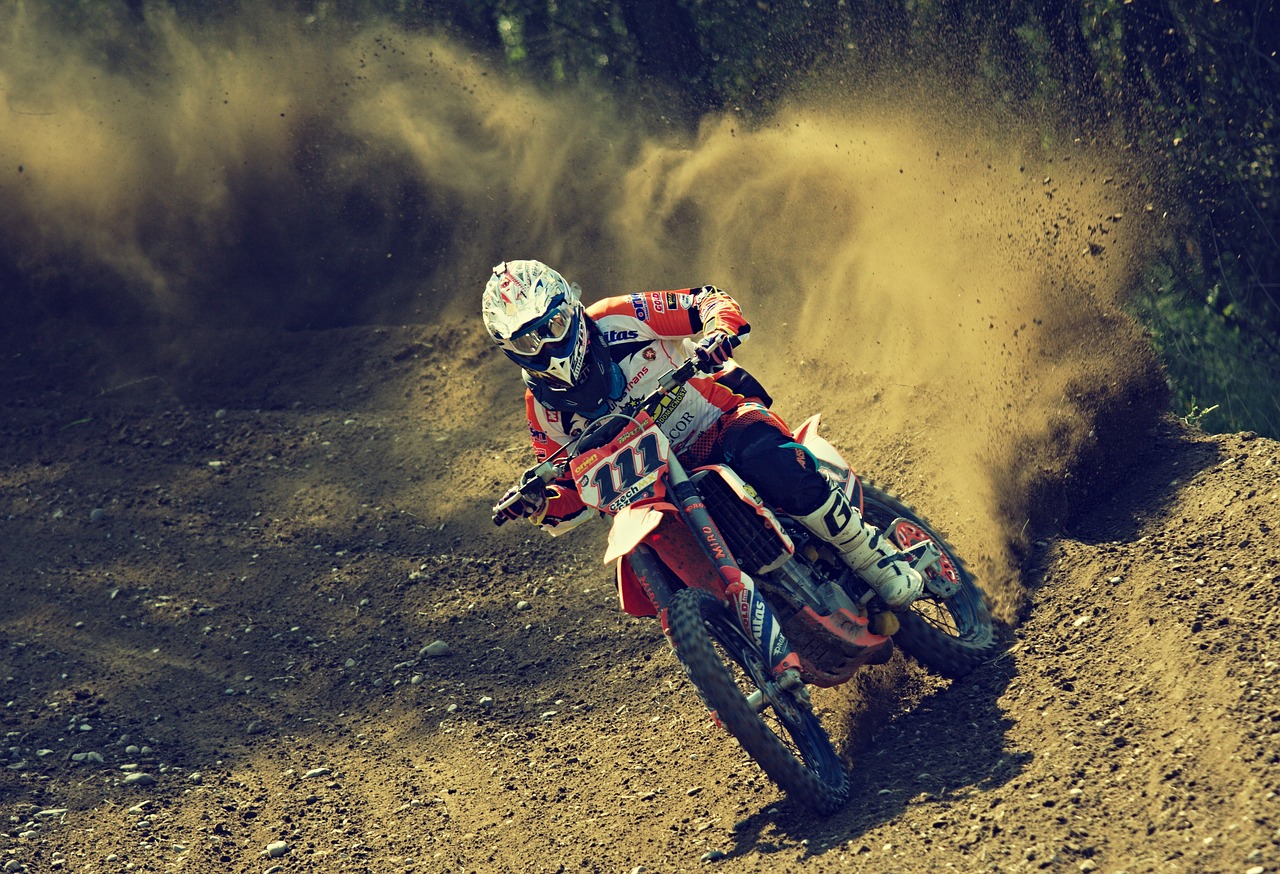 Using the wrong gear is one of the most popular screw-ups among riders. Different styles of riding calls for specific types of gear. This common but dumb mistake can be avoided if you know the purpose and advantages of these gears.

A rigorous session of dirtbike riding calls for different riding styles as compared to nominal adventure or street riding. A street helmet is typically heavier and has less ventilation when compared to dedicated street helmets, two of the most crucial aspects of dirt riding.

Additionally, a dirt-oriented helmet sports larger eye-port that is capable of housing riding goggles. Hence the question arises, why does it matter anyway?

Conventional dirt riding involves travelling at low speeds than on the streets. A rider is more physically engaged with his bike during dirt track. This, in turn, calls for a lighter helmet with good ventilation that would minimise fatigue and keep you cool.

Dirt helmets also call for a larger eye port. This can essentially fit a good goggle inside the helmet. These goggles in-turn allows the rider to breathe comfortably while preventing fogging. Additionally, the foam lining in goggles helps absorb sweat before it drips in your eyes.

Dirt helmets prove to be almost impractical in day-to-day street riding not only because of the reason mentioned earlier but also because it offers lesser protection from elements such as rain or cold temperatures. Dirt helmets are loud with minimum noise insulation to buffer road noise. At high speeds, one can witness their heads thrown back due to the peaks on a dirt helmet.