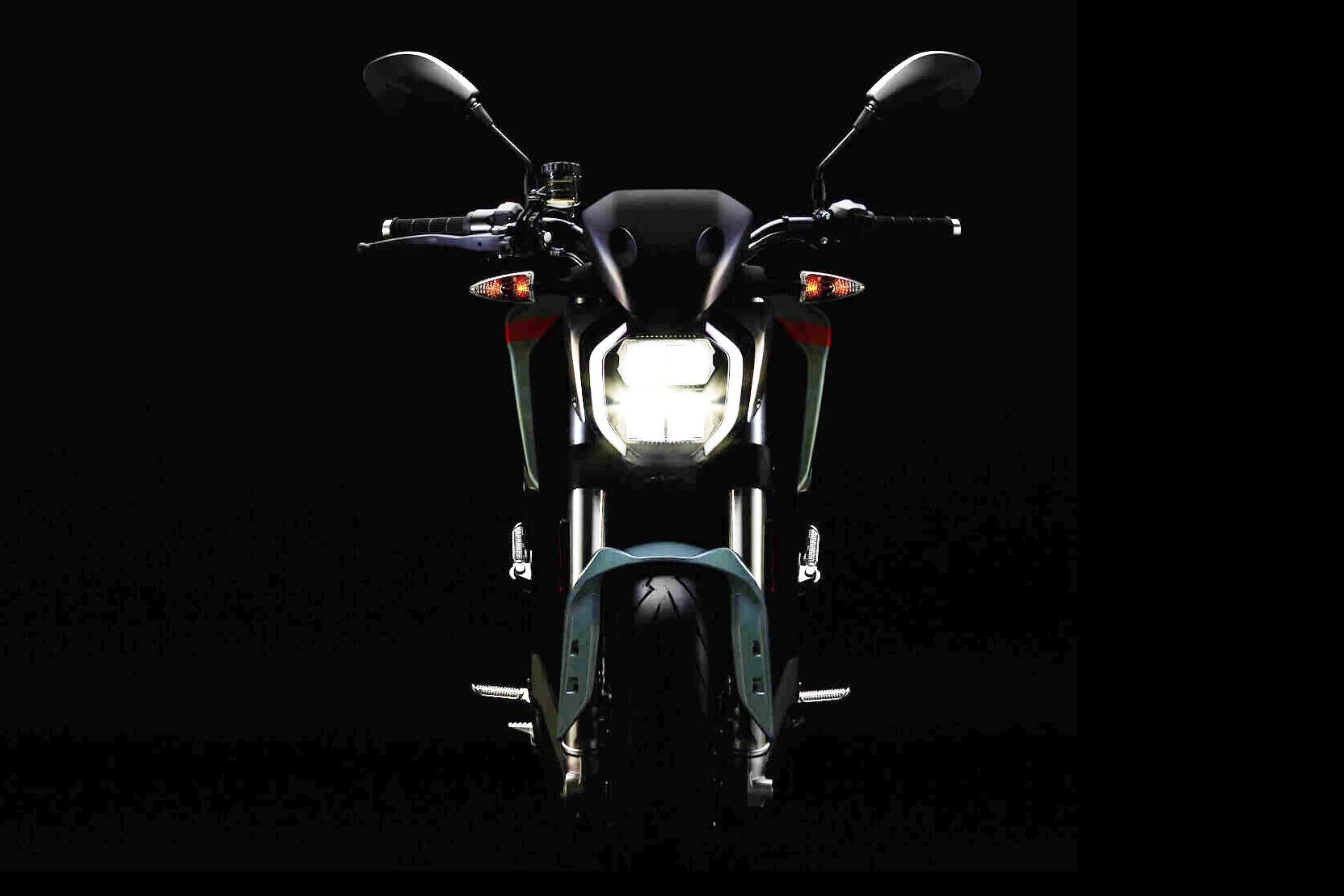 Zero Motorcycles seems to be close to introducing their new entrant into the naked electric motorcycle segment. The company’s teaser on YouTube doesn’t reveal much. However, it does offer February 25 as a date for another announcement.

In the video’s description, the company has said that “more than a new model, SR/F is an entirely new platform. The SR/F provides an effortlessly powerful experience in the naked street bike category.” We can expect the company to build beyond its SR platform which would call for at least 60bhp of power with 108Nm of torque on the Zero SR/F.

Evident from its name, we might not see the company deviate too far from the SR platform and a few Photoshop edits on a screen grab of the teaser might give a hint about some details that are brewing in Santa Cruz.

As such, we can see that Zero is bringing another naked bike model to the fray (a point confirmed in the YouTube description). The headlight looks to be redesigned, with four LED lamps and an LED daylight running light around its perimeter.

We can see a tall handlebar protruding from the machine along with green fairing and red racing stripes which to our eye, looks like the making of a sportier model from Zero, with a promising new design aesthetic. Apart from that, word on the street suggests that there could be a fully faired offering from Zero which makes us wonder if the SR/F platform will fuel the machine when it arrives.