Is Triumph Working On A Bigger Rocket Roadster? Triumph has excellent motorcycles in its current portfolio. Through a series of well-timed refreshes, new launches, and the addition of features, the British company now offers stellar products in every genre of motorcycling.

Amidst a flurry of product upheavals and new launches, it seemed that Hinckley had forgotten about the barking mad Rocket III it had been offering since 2004. A roadster with a longitudinally-mounted 2.3-litre triple that made 145hp- the Rocket was, and has been, a truly stunning motorcycle. 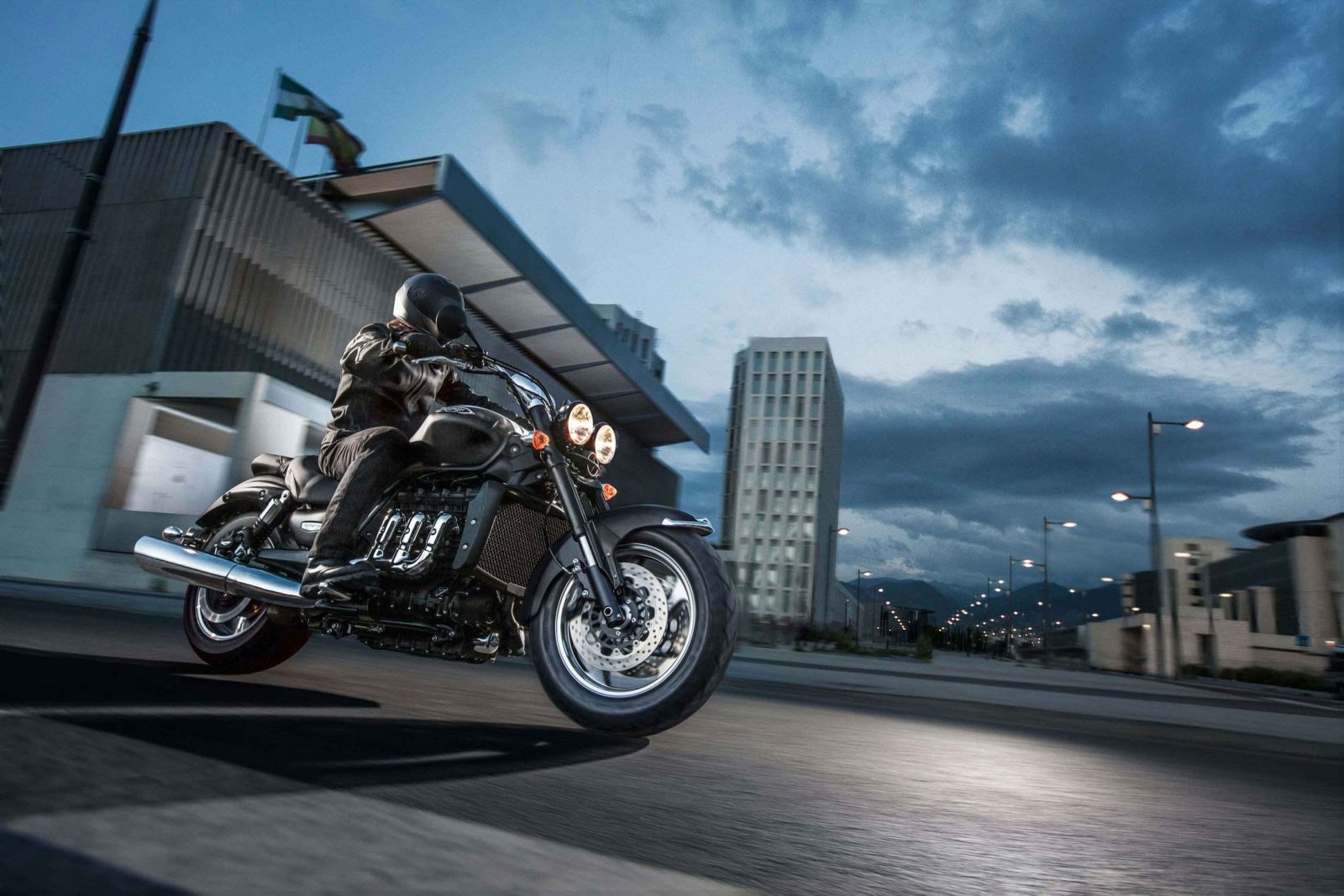 The erstwhile Triumph Rocket III Roadster was a statement of sheer, brutal power and presence.

Due to tightening emissions norms in Europe, Triumph discontinued the Rocket III, leaving us with no news of its return. Now though, a few juicy details have leaked from a dealer conference held a few days ago that clearly point to a new Rocket on the horizon.

The concept drawing that depicts the new Triumph Rocket does little to conceal the bulky form of the power roadster. Word has it that Triumph has bumped up the capacity of the bike to 2.5 litres from the current 2.3 litres. We could be looking at a peak power figure of close to 180hp from the triple, plus the amount of torque that could put most four-wheelers to shame. 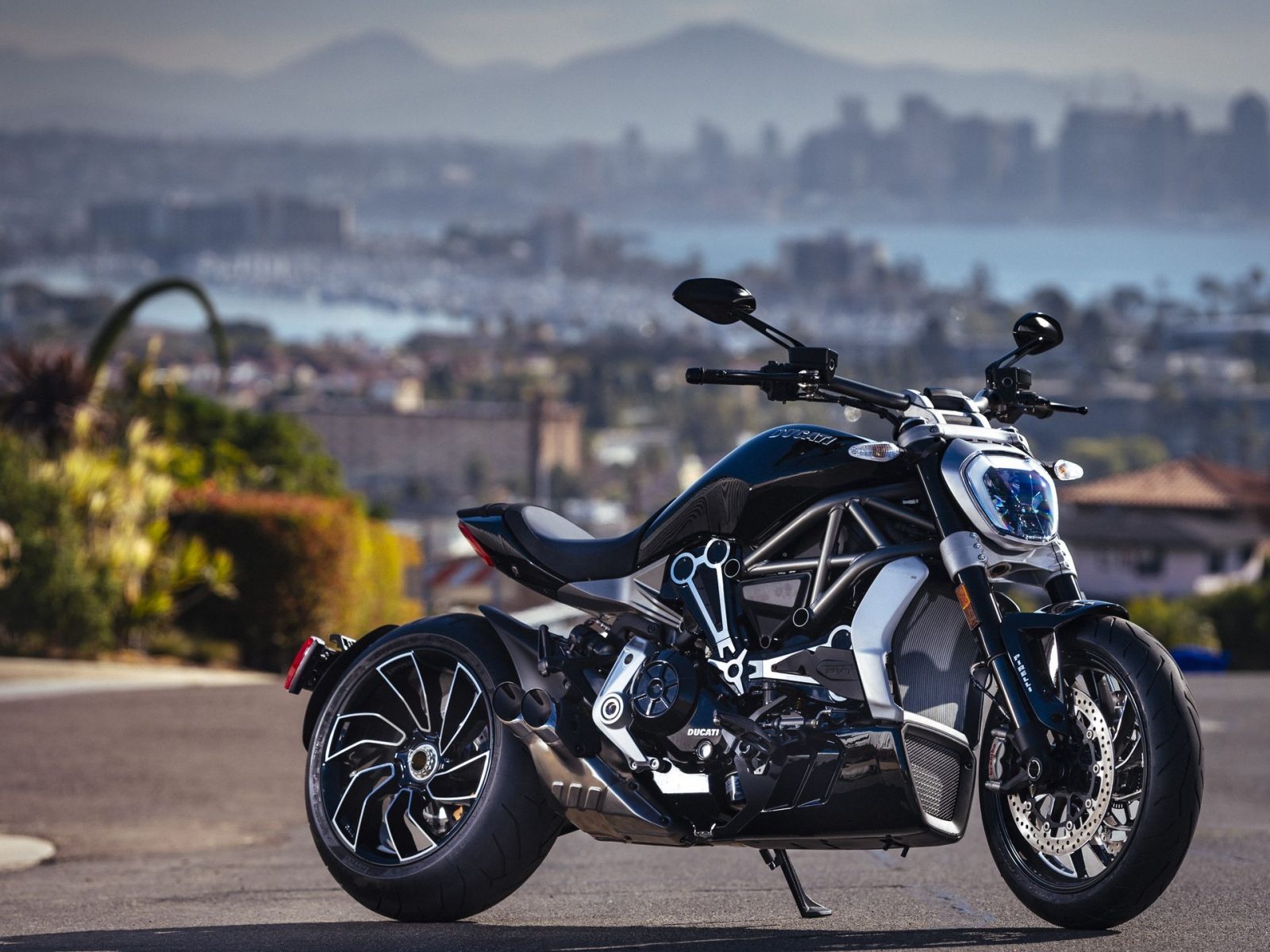 The closest rival to the Rocket in terms of power is the Ducati XDiavel.

The concept drawing also shows twin discs up front, a single-sided swingarm clasping a fat, nay obese, tyre, and a solid three-into-two exhaust unit. Will Triumph bless the new Rocket with top-shelf components like adjustable suspension, monobloc brakes, etc? Only time will tell. What we can say for sure is that compliance to emissions norms would be a given, along with the ability to wipe the floor with its rivals.

With the impending arrival of the new Triumph Rocket, should bikes like the Ducati XDiavel and Harley-Davidson FXDR be worried? Unless they can cough up a few hundred more ceecees or maybe put down some more power than they already do, there is good reason for them to worry about the upcoming Triumph. Because this Rocket can blow them out of the water. 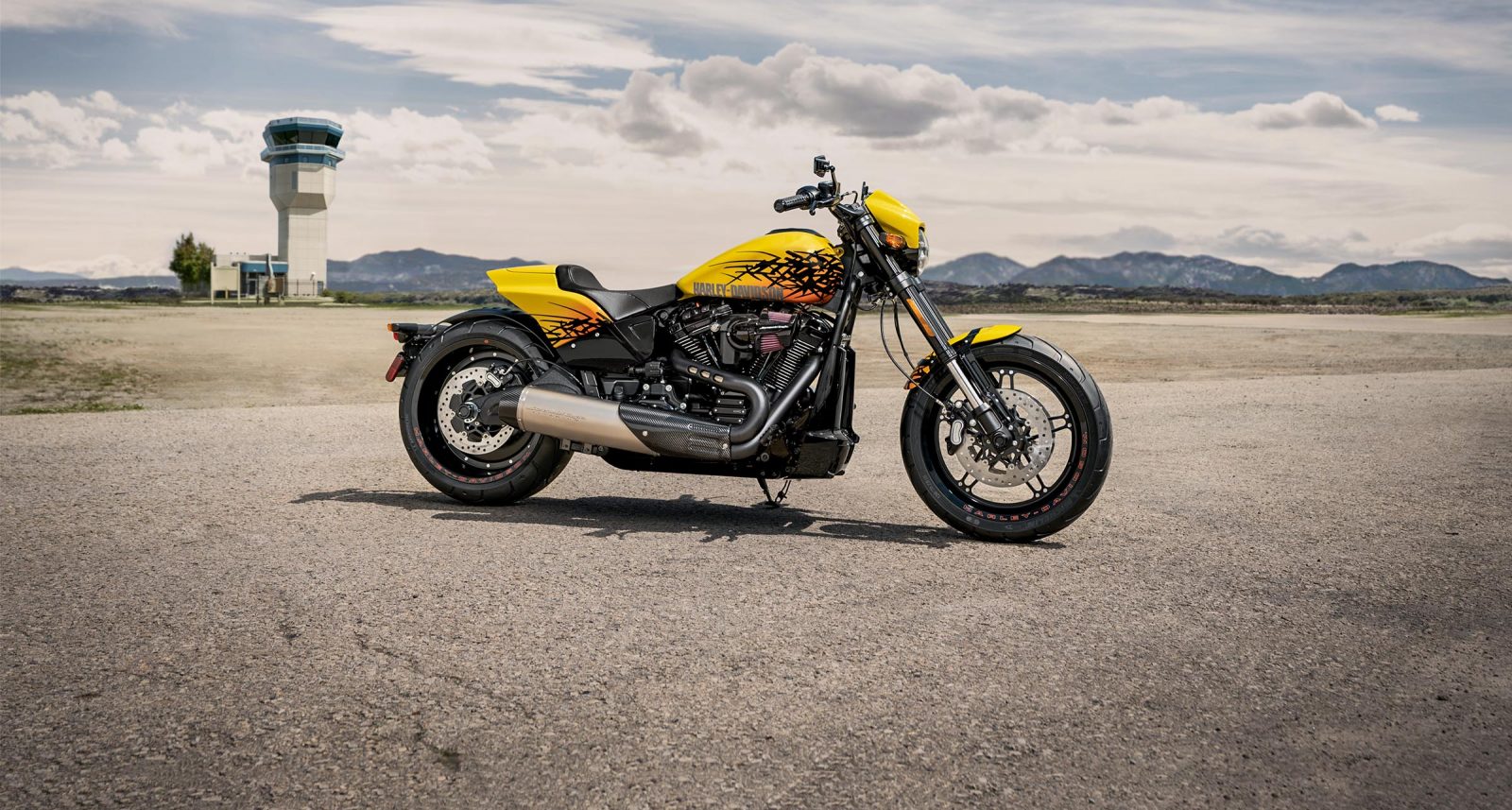 The closest rival to the Rocket when it comes to engine capacity is the Harley-Davidson FXDR 114.