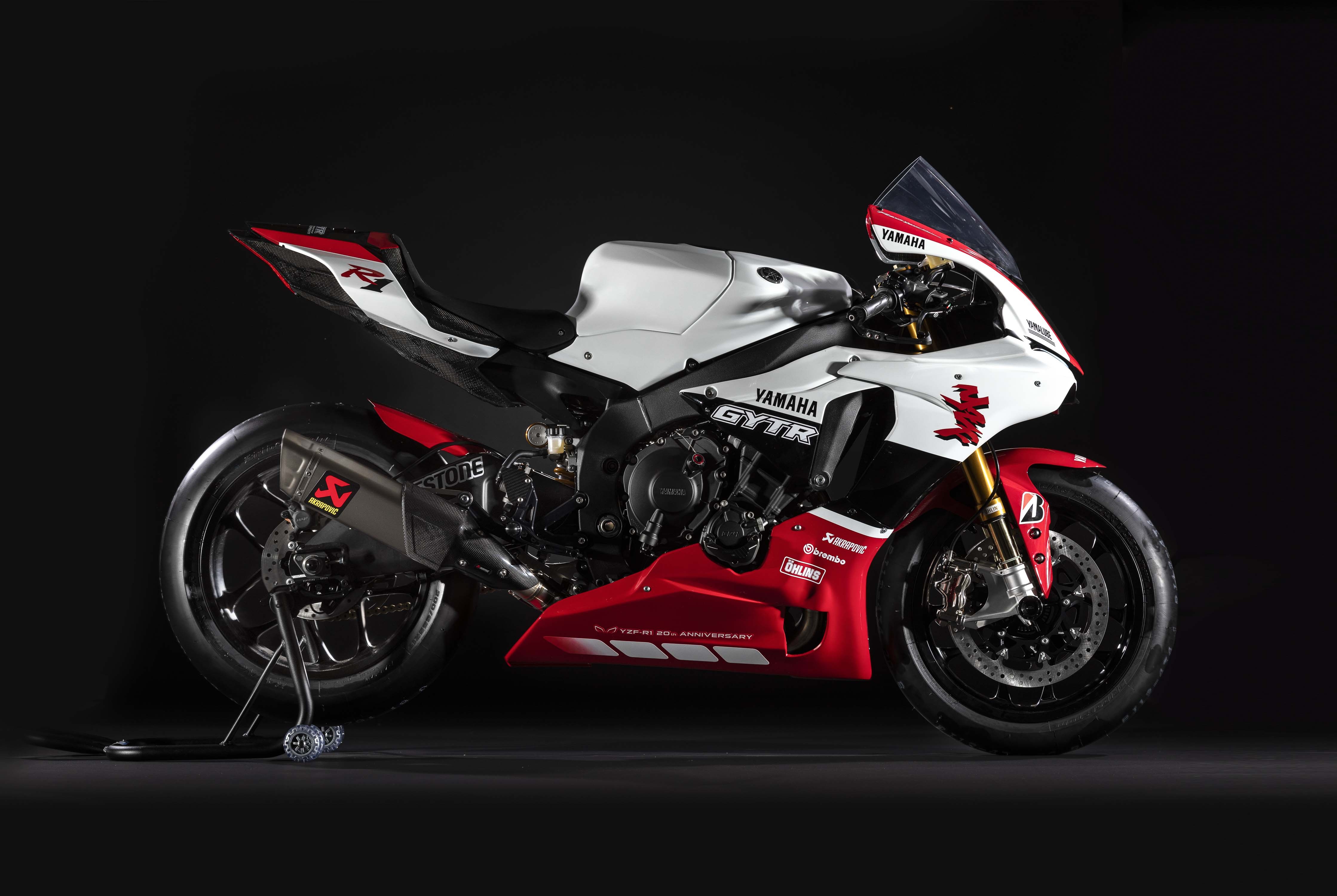 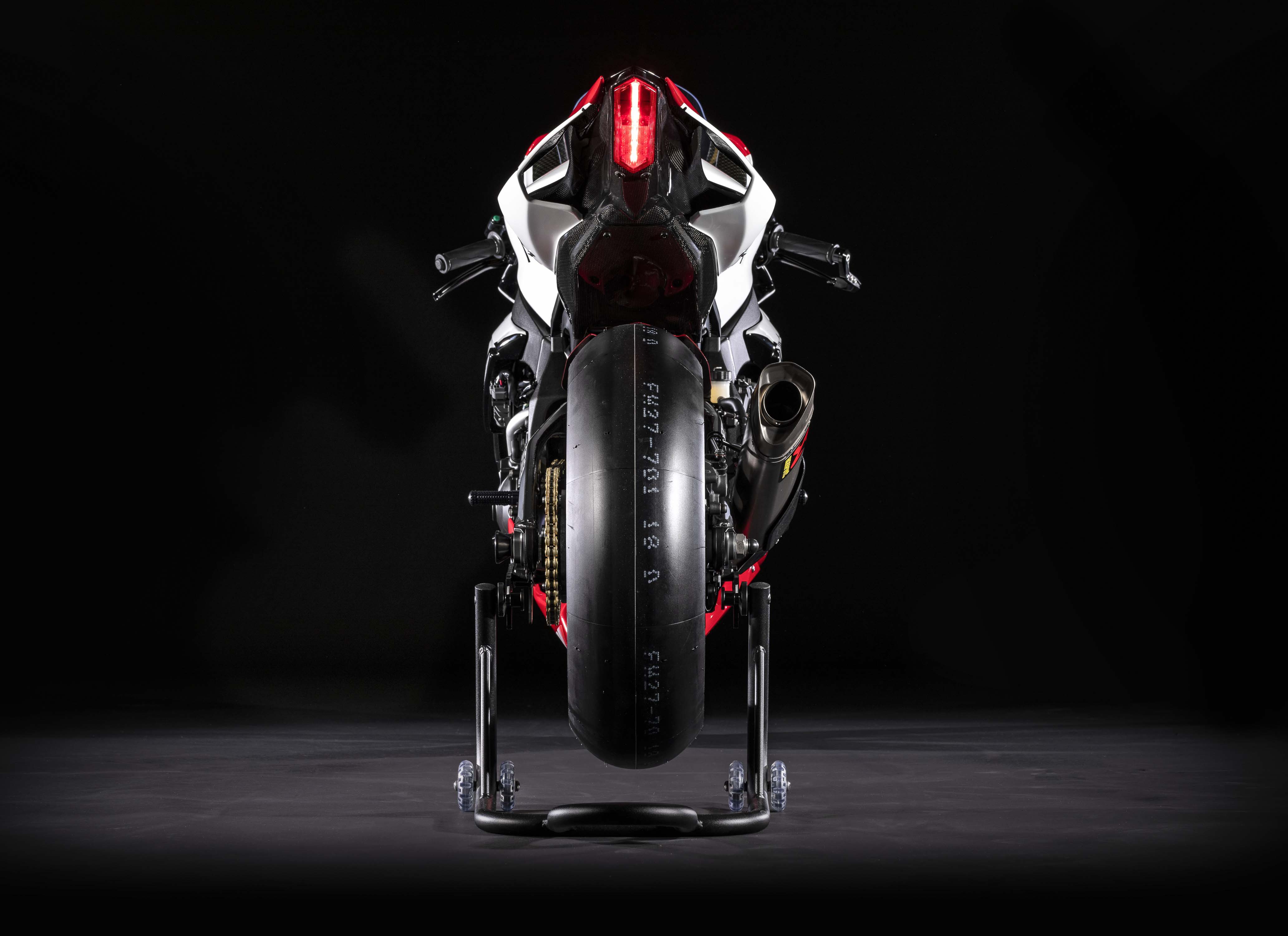 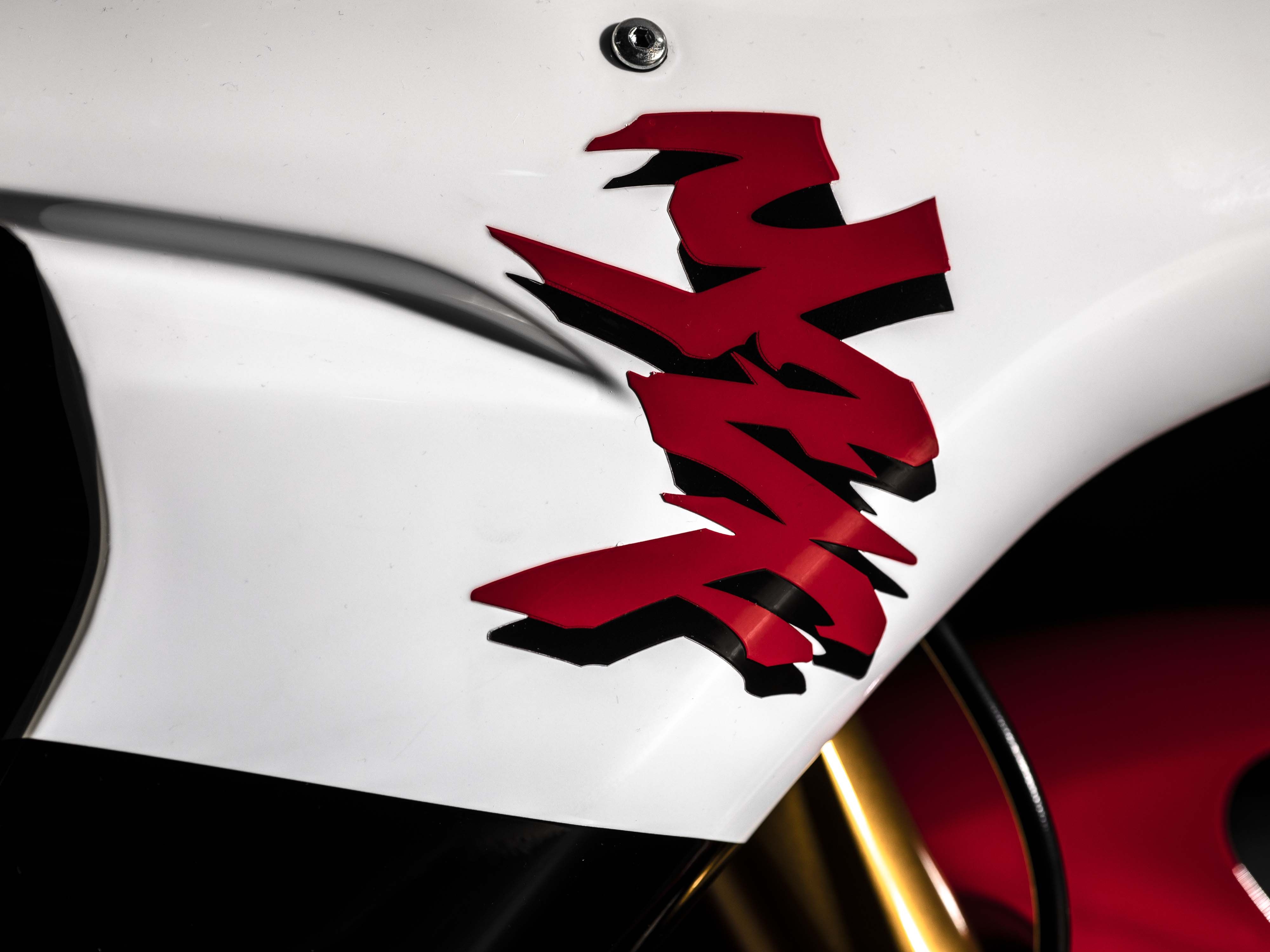 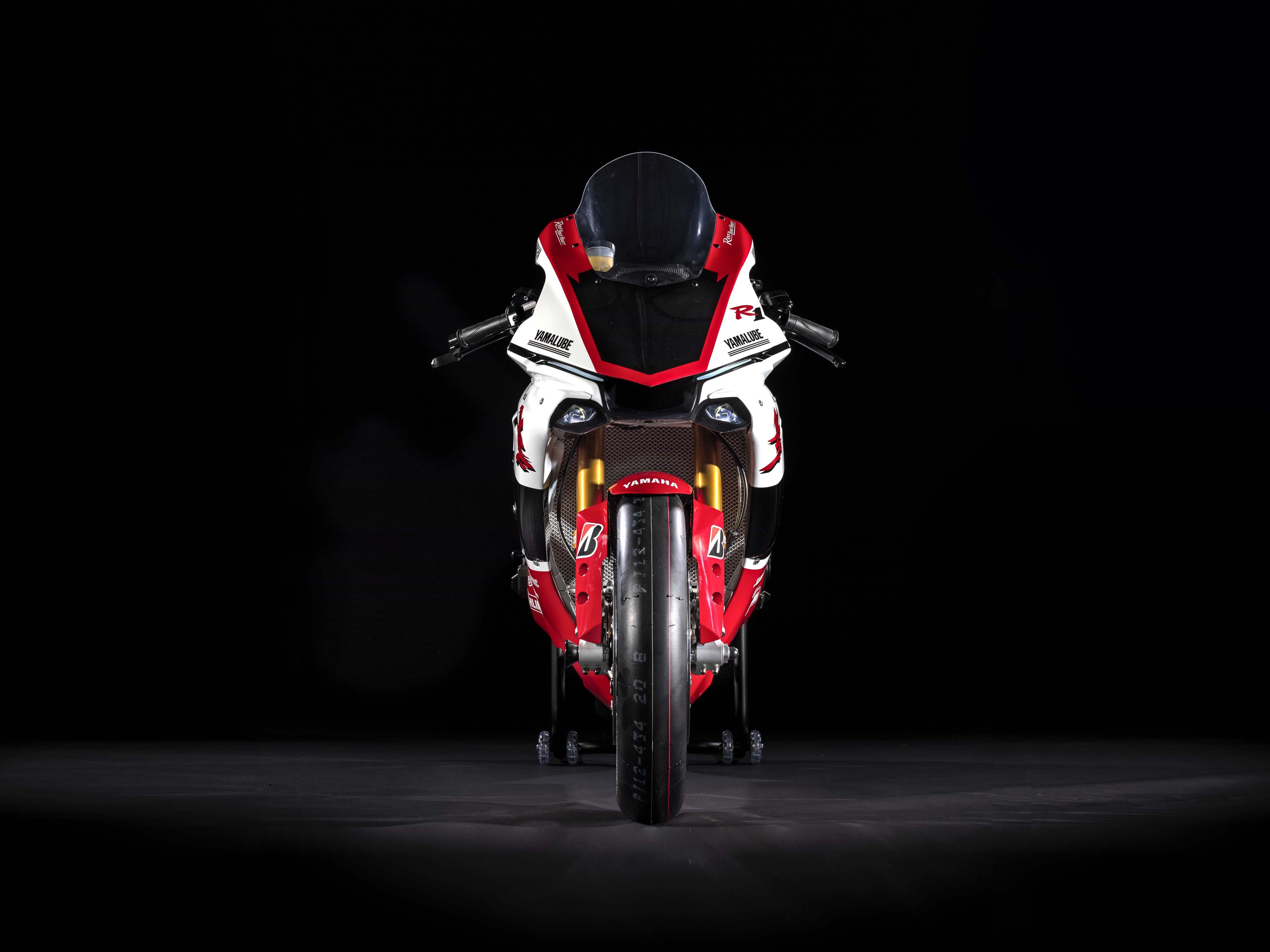 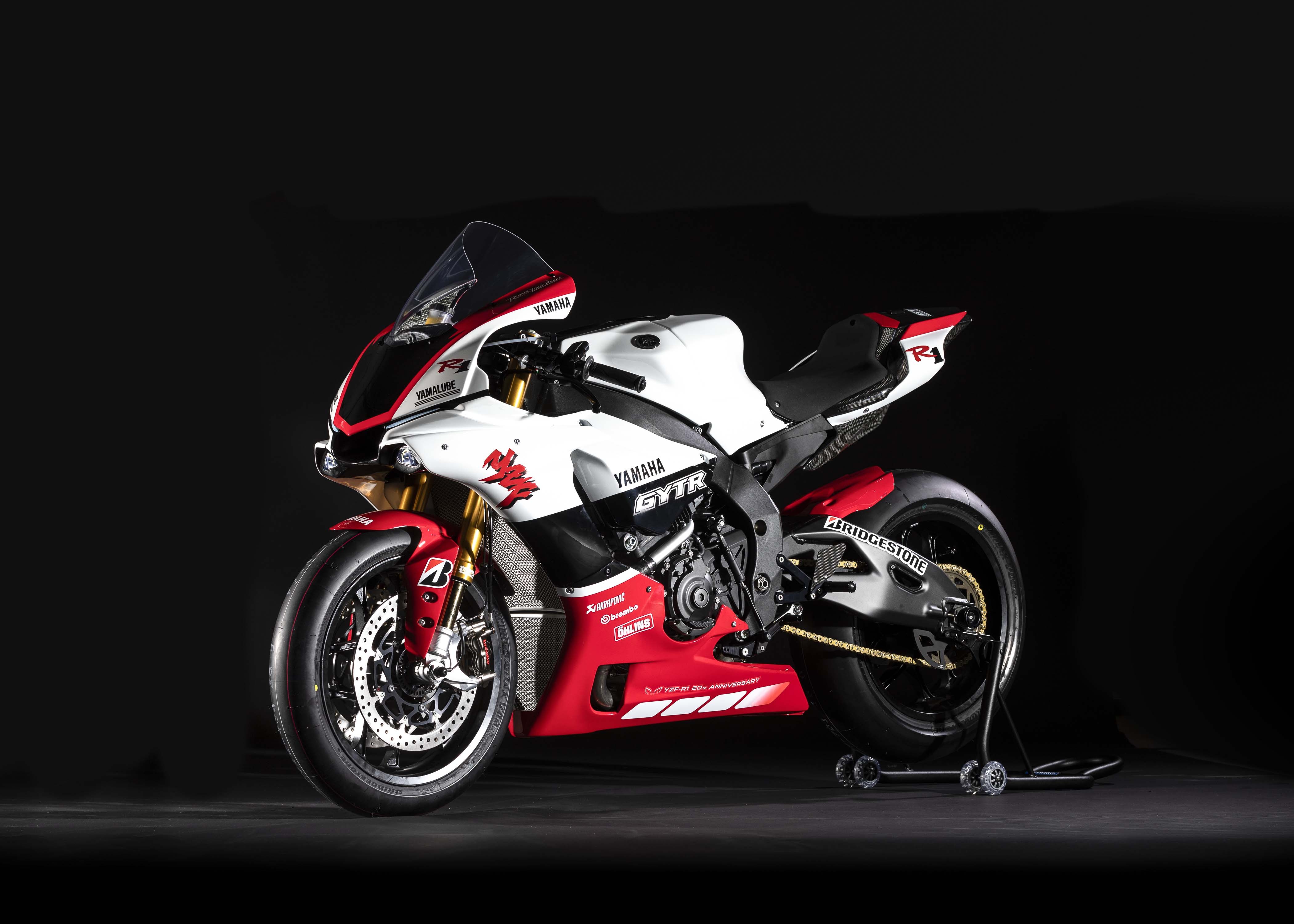 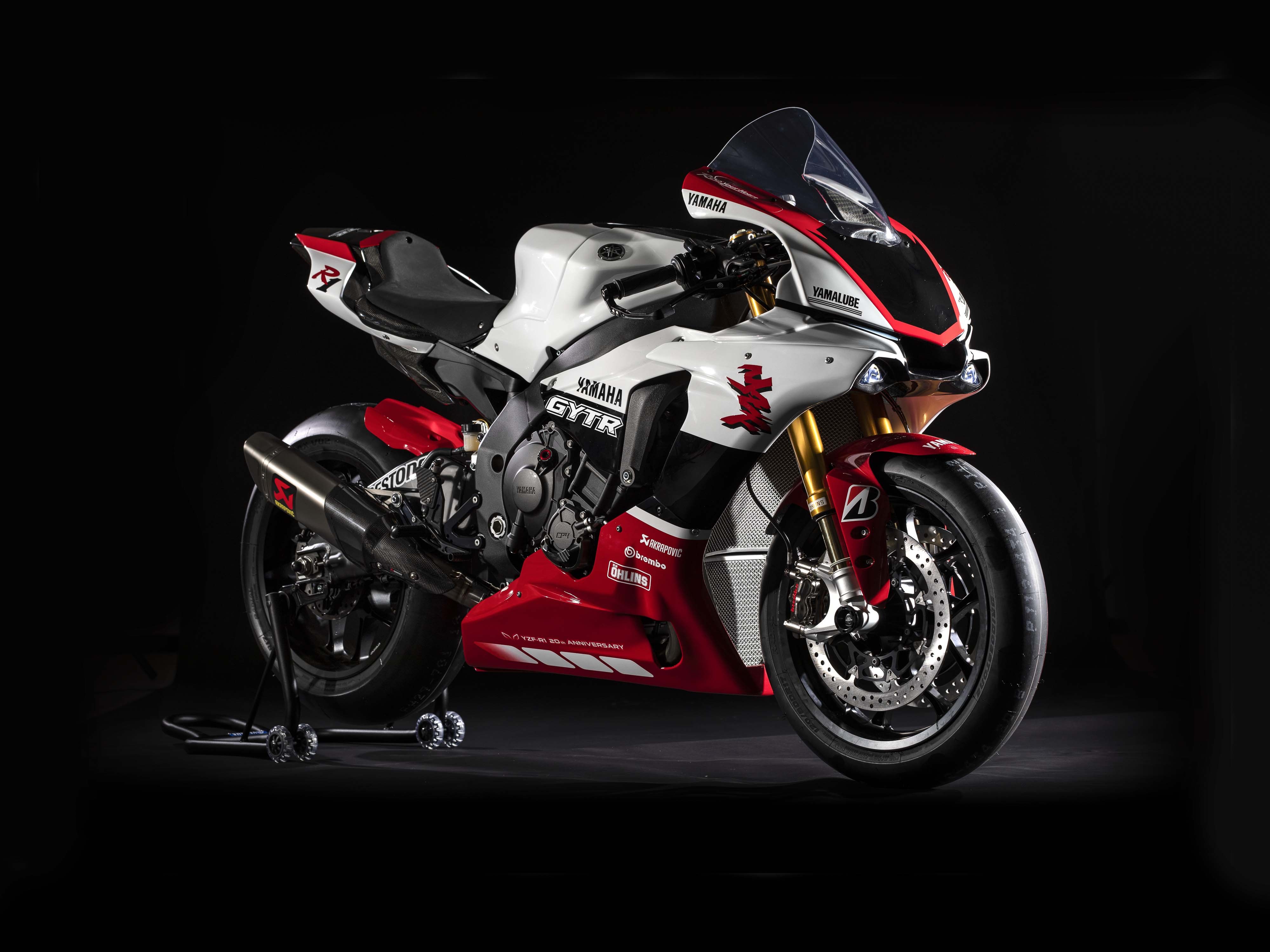 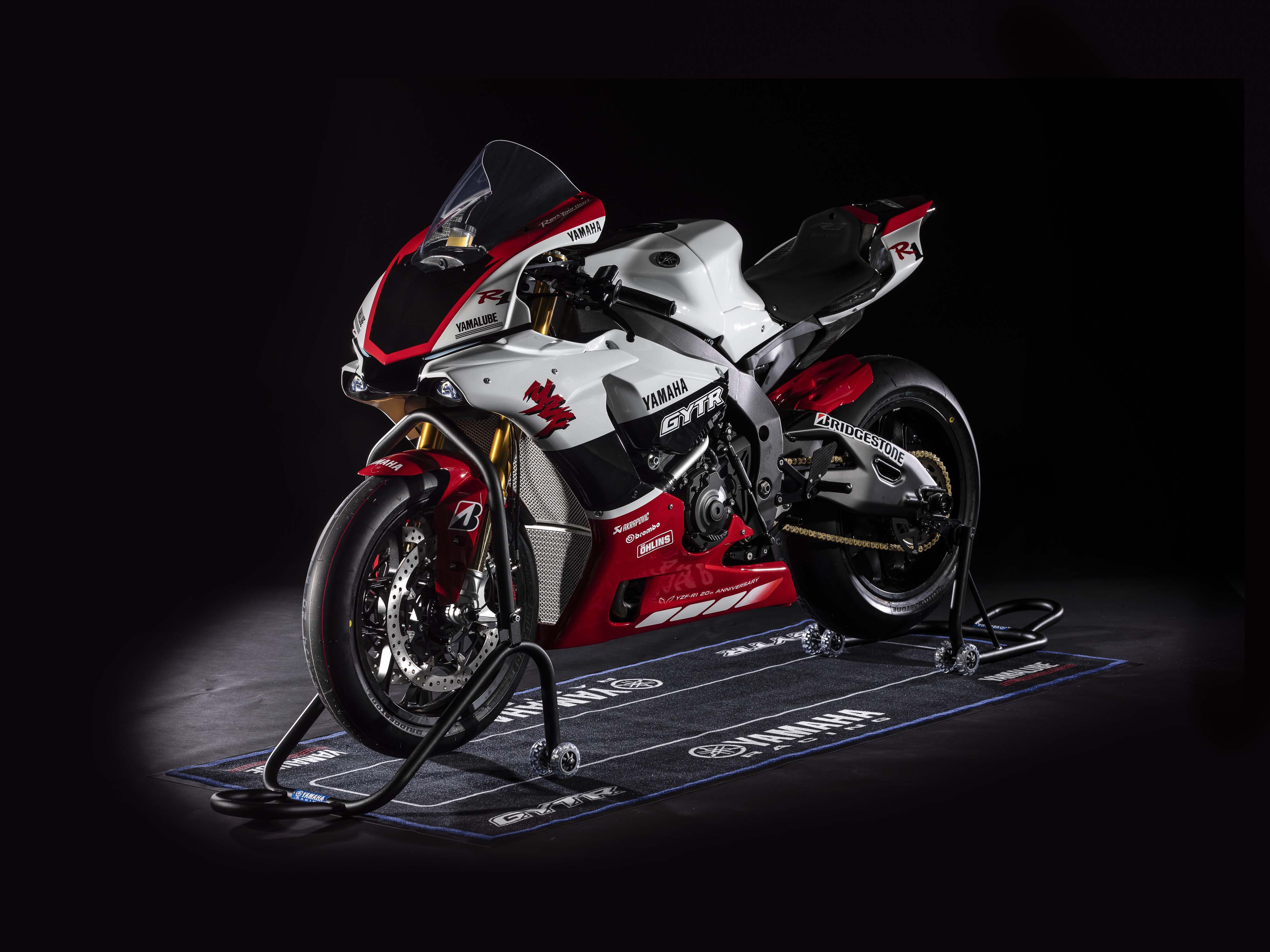 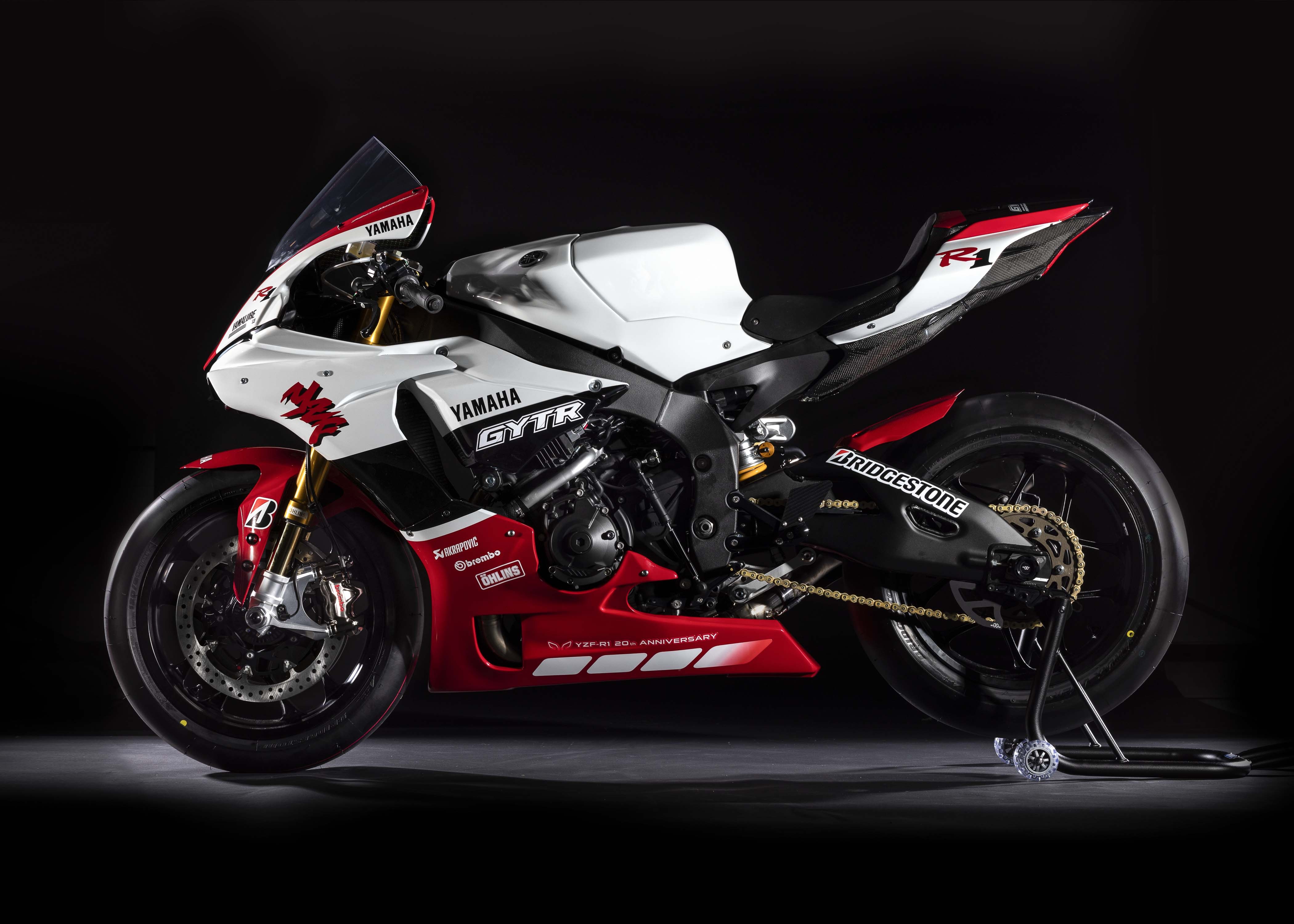 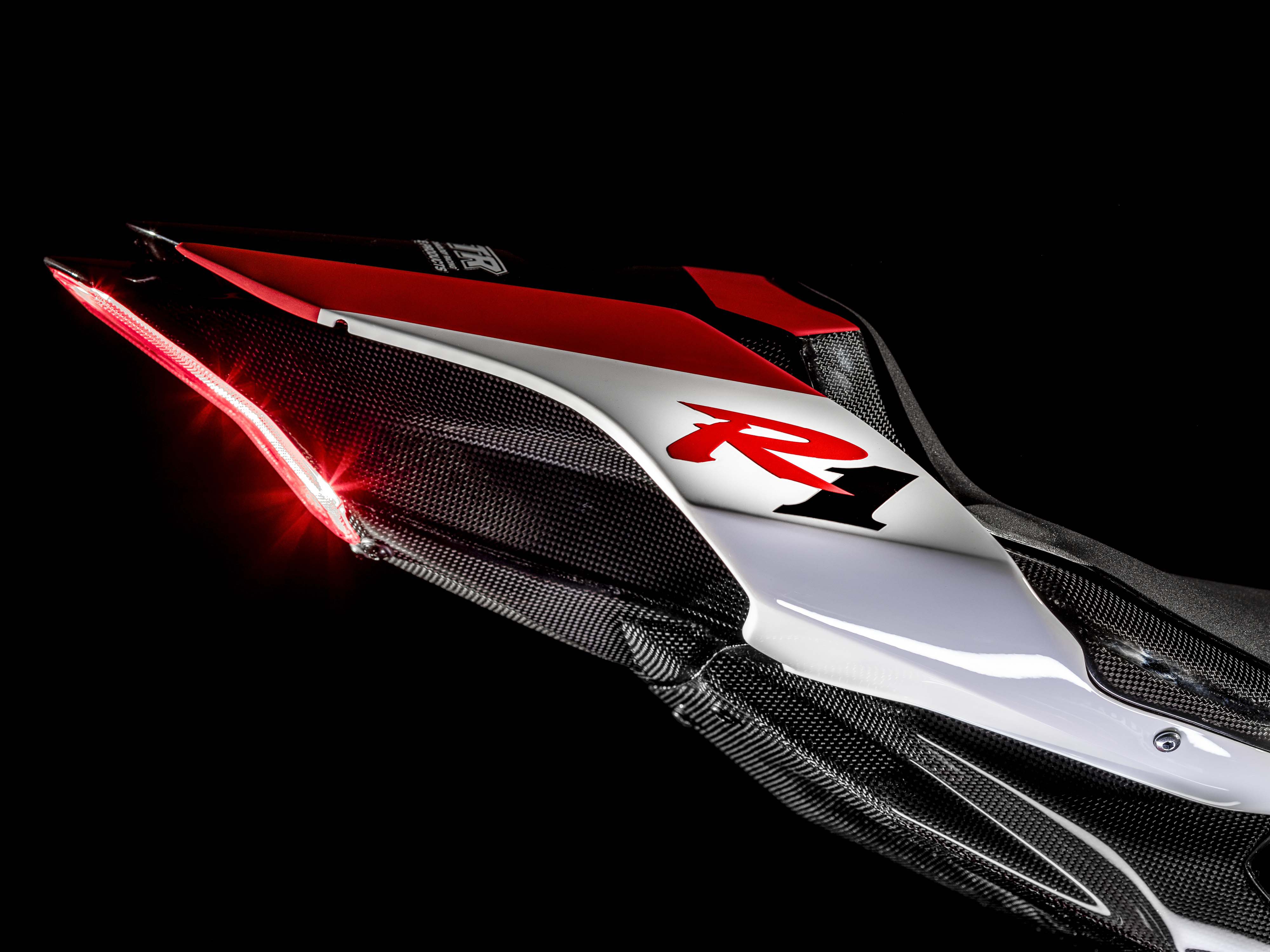 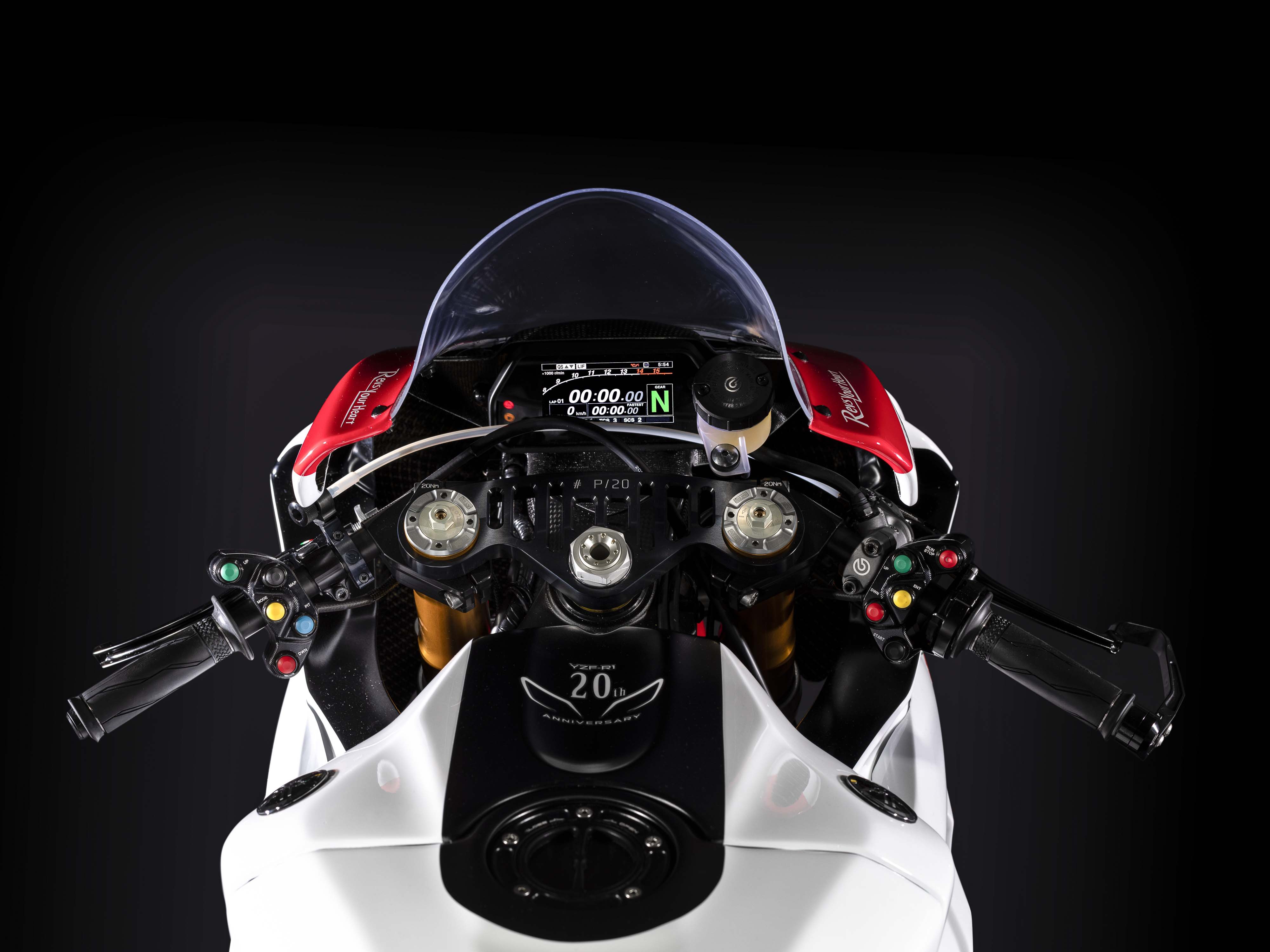 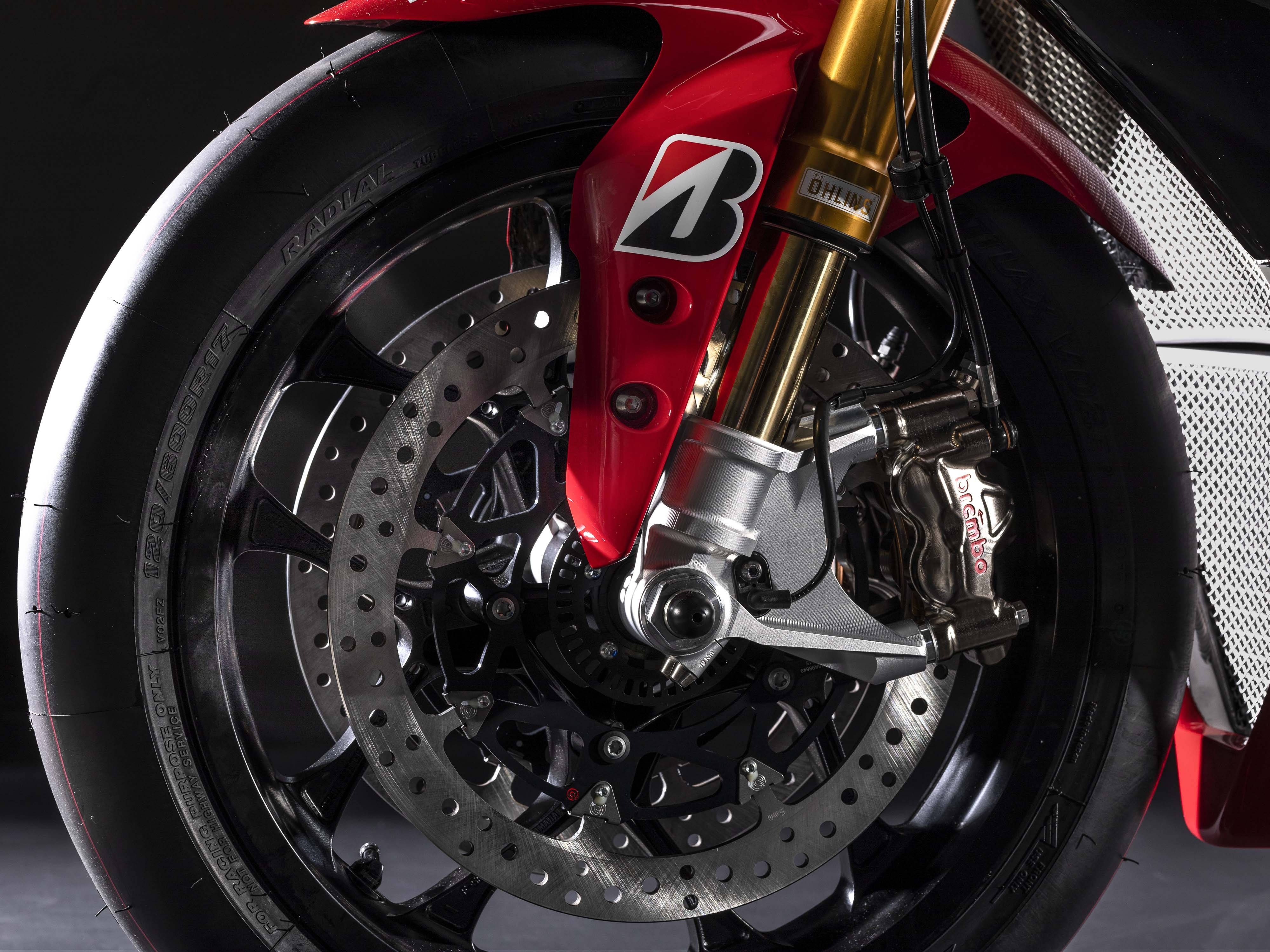 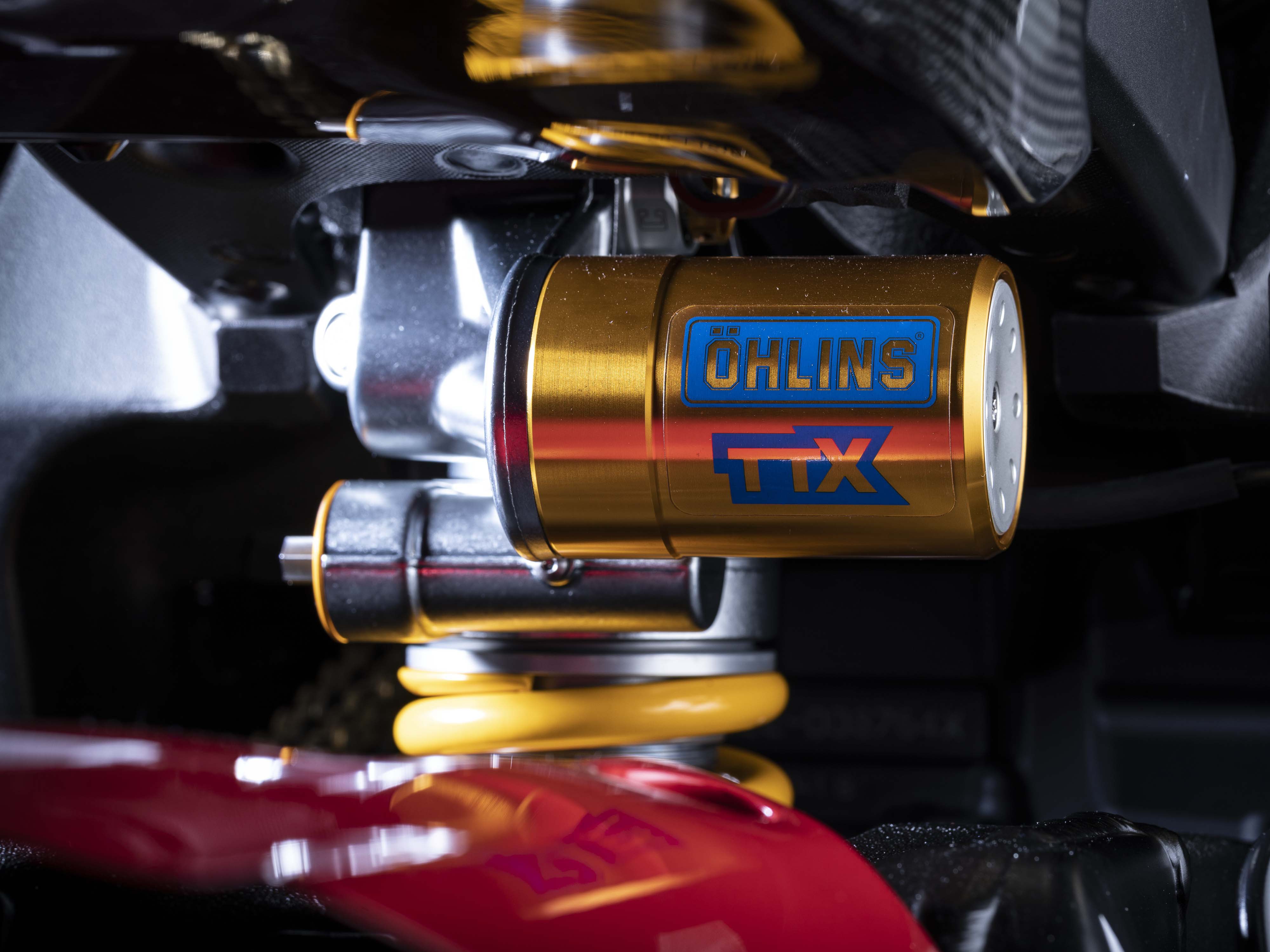 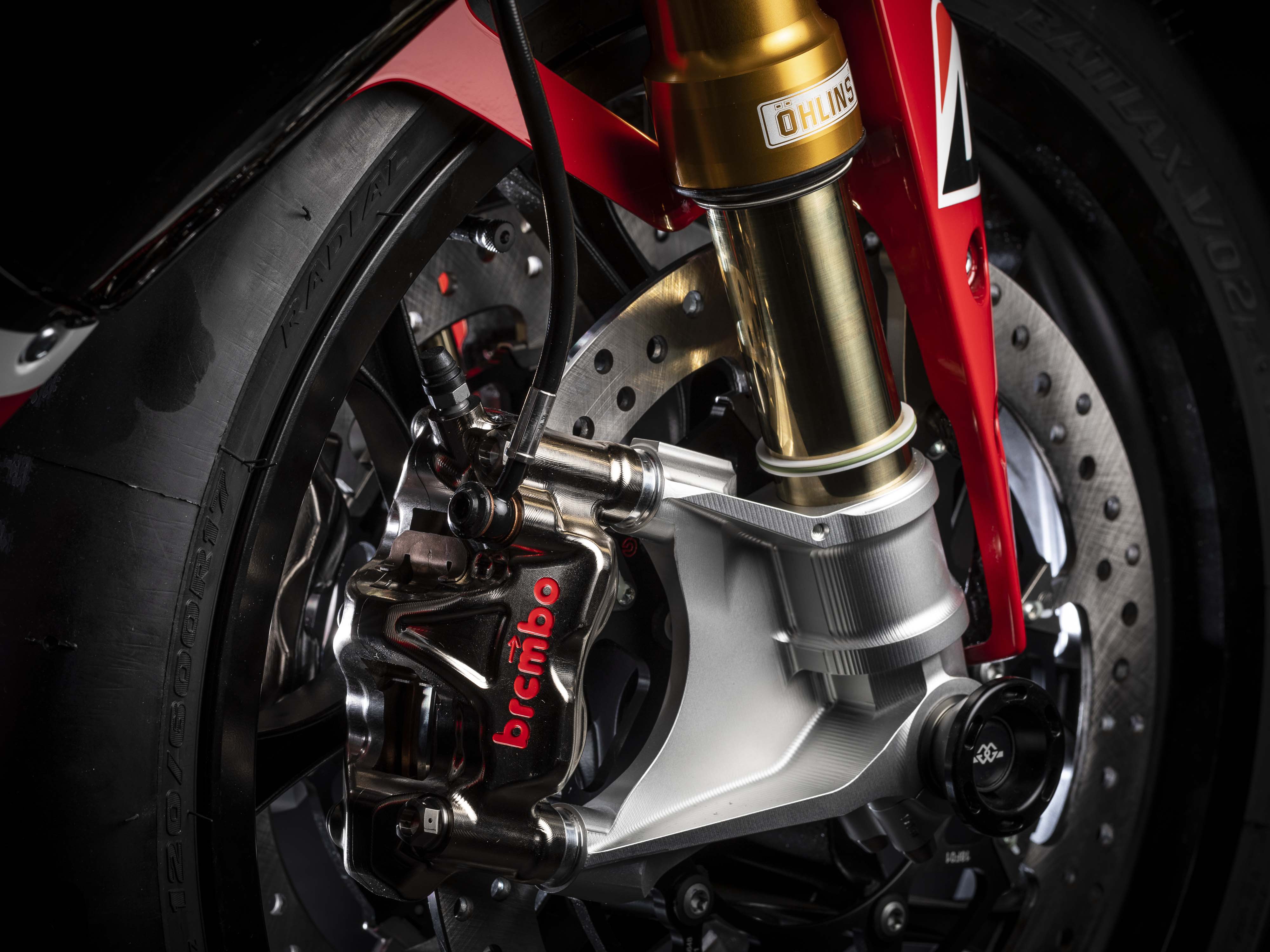 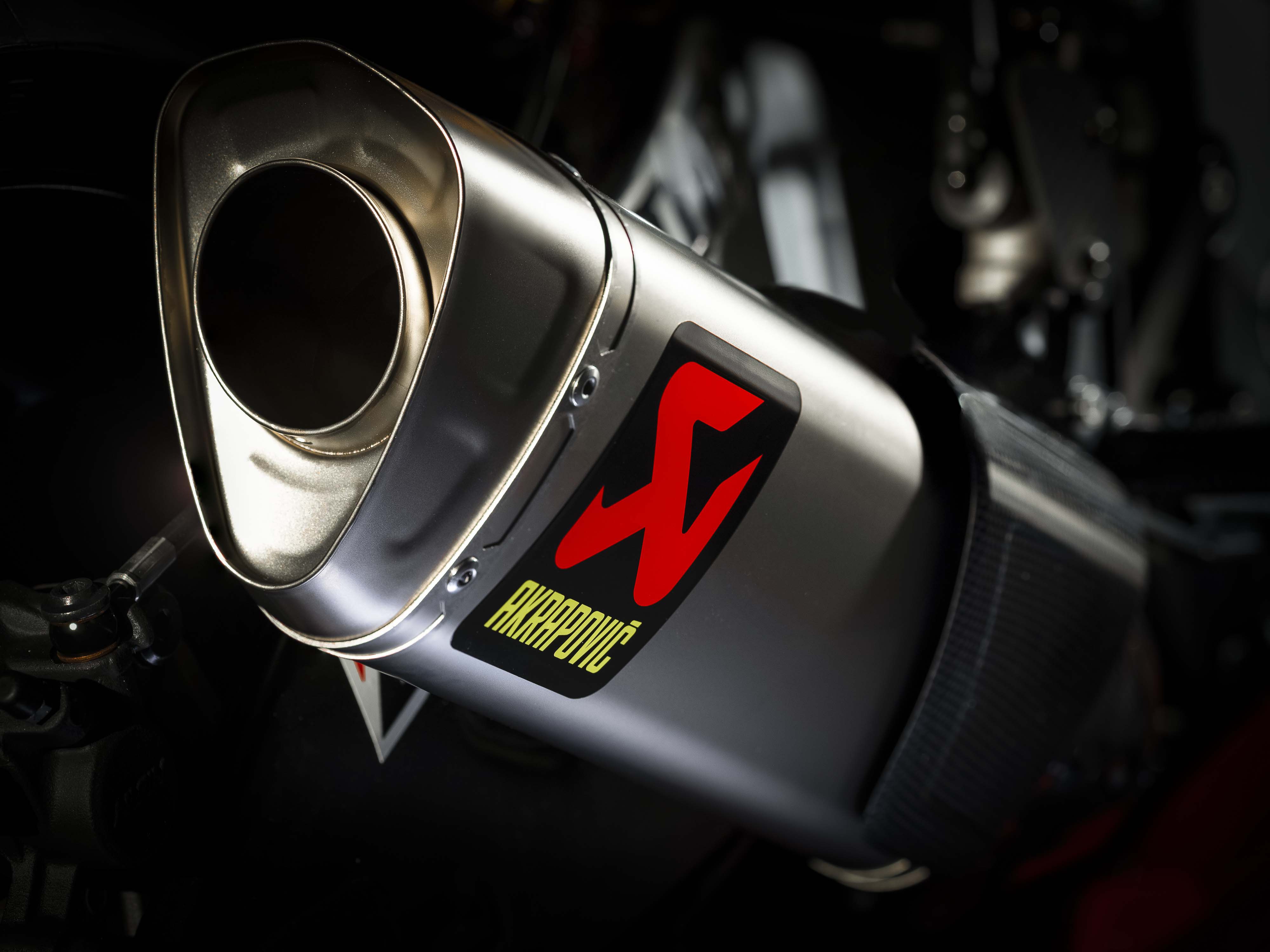 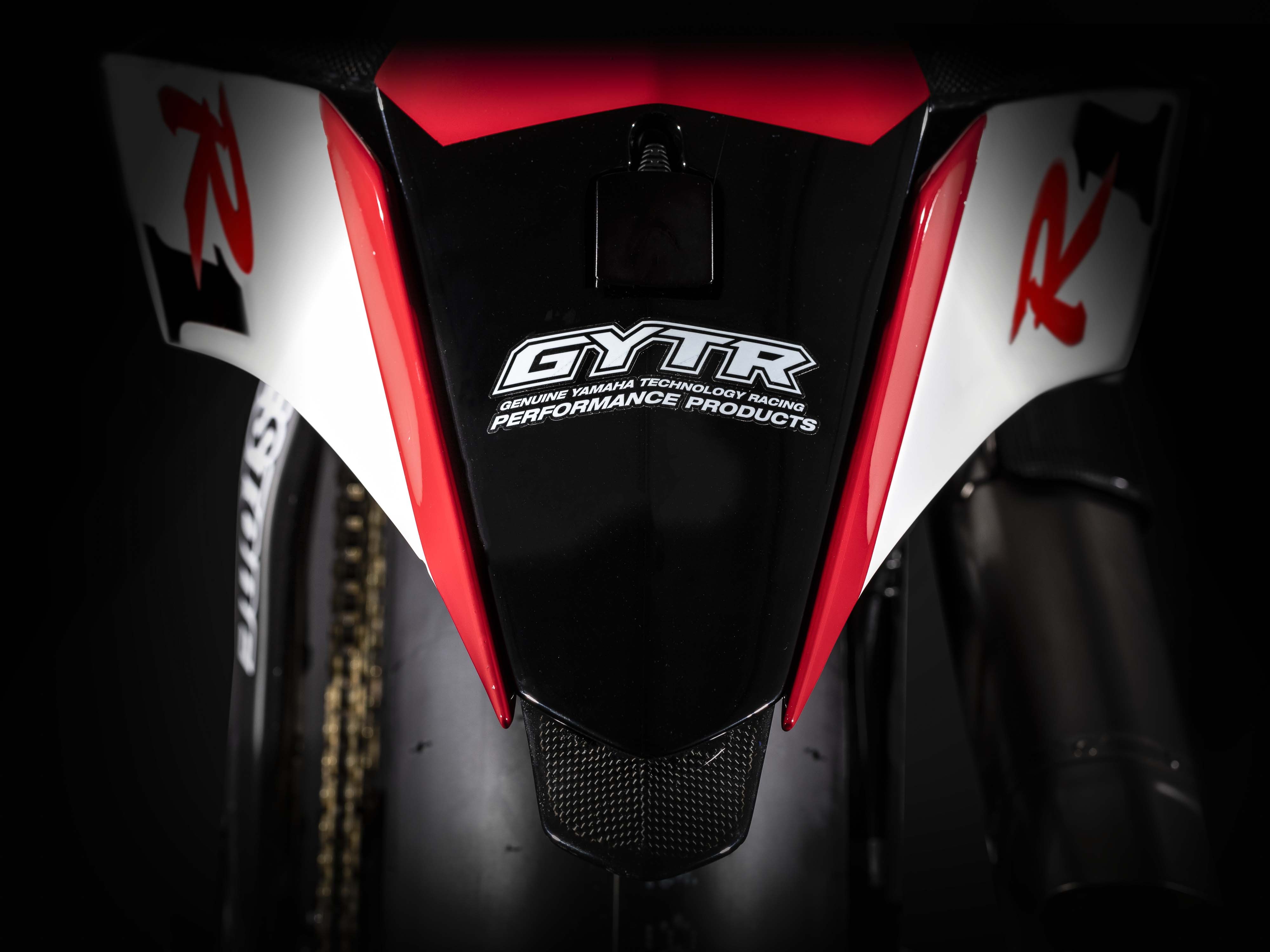 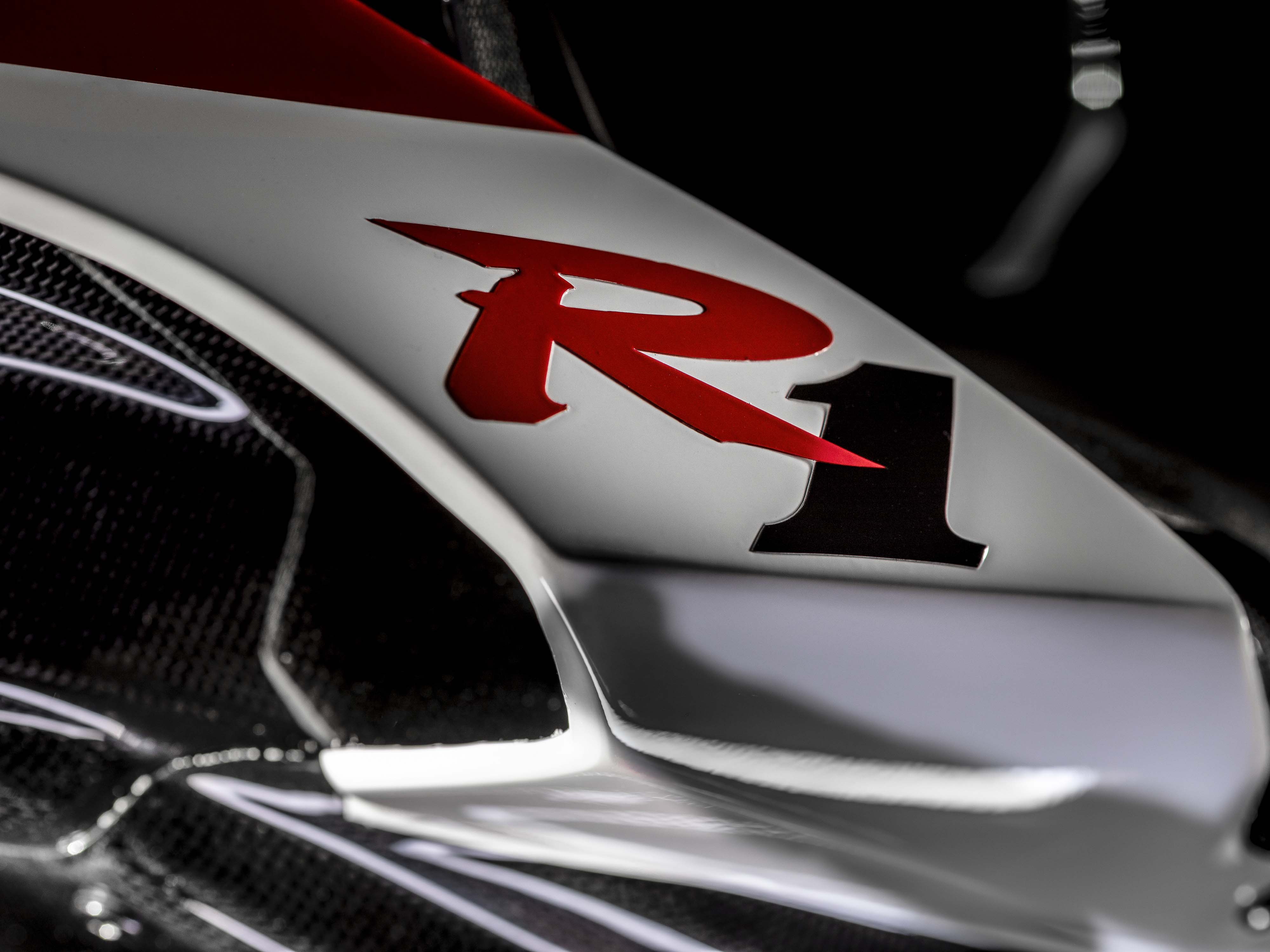 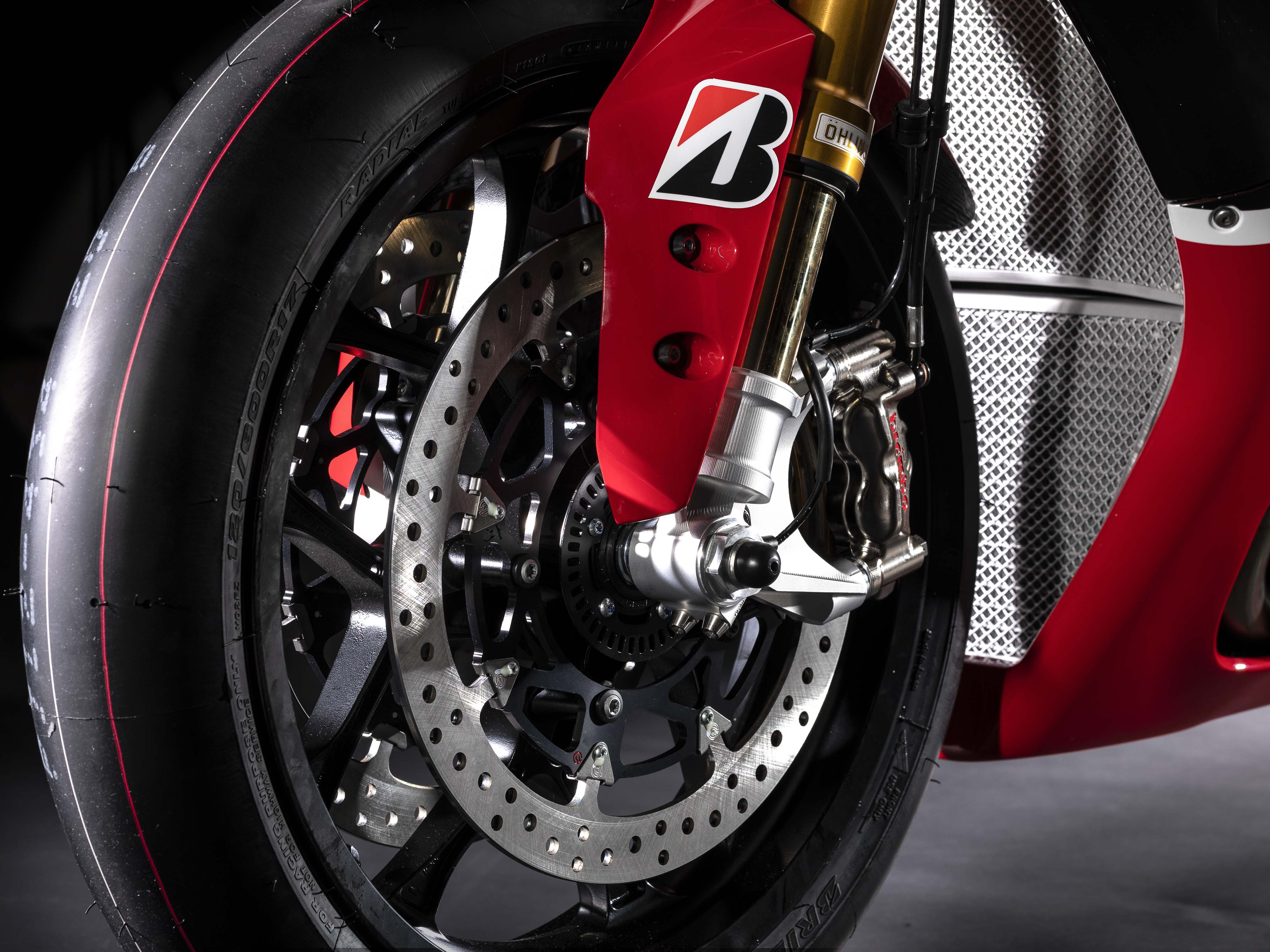 Two decades ago, Yamaha made a staggering entry into the litre-class superbike arena with the R1. 20 years later, the bike still remains as one of the most reliable and brutal track weapons that the Japanese bike maker has ever offered. The moniker truly paved a path for several litre-class bikes which they’re following to this day.

Even back in 1998, the bike sported a 140bhp yielding engine with a kerb weight that was as low as just 190kg. The bike soon grabbed talks for its light and stiff chassis which had a wheelbase of just 1385mm. However, teared up Yamaha aficionados might have good news as the company has now reinvented the model with a new ‘GYTR Special Edition’ badge.

The GYTR was revealed at the 2018 EICMA in a striking red and white livery that was reminiscent of the original Yamaha R1 and the company’s past success at the Suzuka 8 Hours Race. Exactly 20 examples of this bike will exit the production lines of Yamaha and will be quoted at a price of $44358.

The track-centric missile has been draped in quality arts and is being hand-built with specialist parts that include a race ECU and CCU, which will allow the rider to analyse the data from their riding to help improve the quick-action throttle.

Additionally, the bike receives and Ohlins FGRT 219 front fork package as well as TTX36 GP rear shock that is complete with a fully adjustable steering damper and full titanium Akrapovič Evolution 2 exhaust system. The bike is also protected from severe crashes with the help of an armour supplied by Gilles Tooling which will be installed on the crankcase and wheel axles.

Additionally, the bike comes with time at the Yamaha Racing Experience (YRE), where they will be coached under experienced Yamaha specialists.