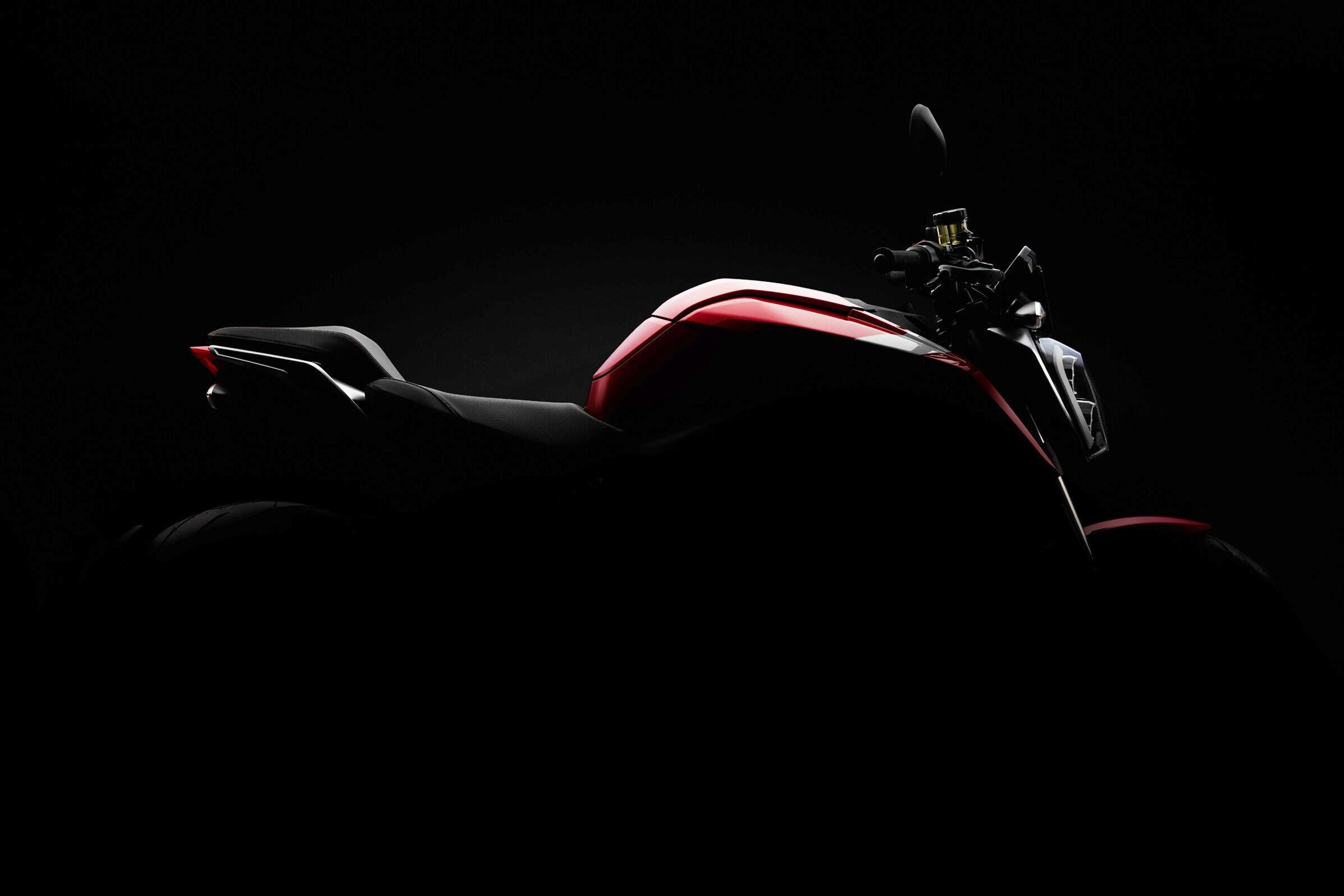 Over the past few months, Zero motorcycles have consistently managed to make an appearance on our website. The company has been teasing images and videos of its next iteration and we are eager to witness the moniker in its entirety.

Earlier this month, Zero teased a short video announcing the launch date of the bike. In the video’s description, the company has said that “more than a new model, SR/F is an entirely new platform. The SR/F provides an effortlessly powerful experience in the naked street bike category.”

A minor leak by Bothan spies earlier suggested that the bike will sport a battery with nearly 20kWh of capacity delivering 120hp along with high-tech goodies like cornering ABS, a TFT dash, and quality components. The recent outline of the bike in the dark give more clarity on the bike and we like what we see. The company has opted for a rather classic look for its new flagship street bike.

With the new model, Zero is expected to eke out in terms of its frame, swingarm and bodywork around the battery pack which has plagued his image since a while.

Apart from that, word on the street suggests that there could be a fully faired offering from Zero which makes us wonder if the SR/F platform will fuel the machine when it arrives.