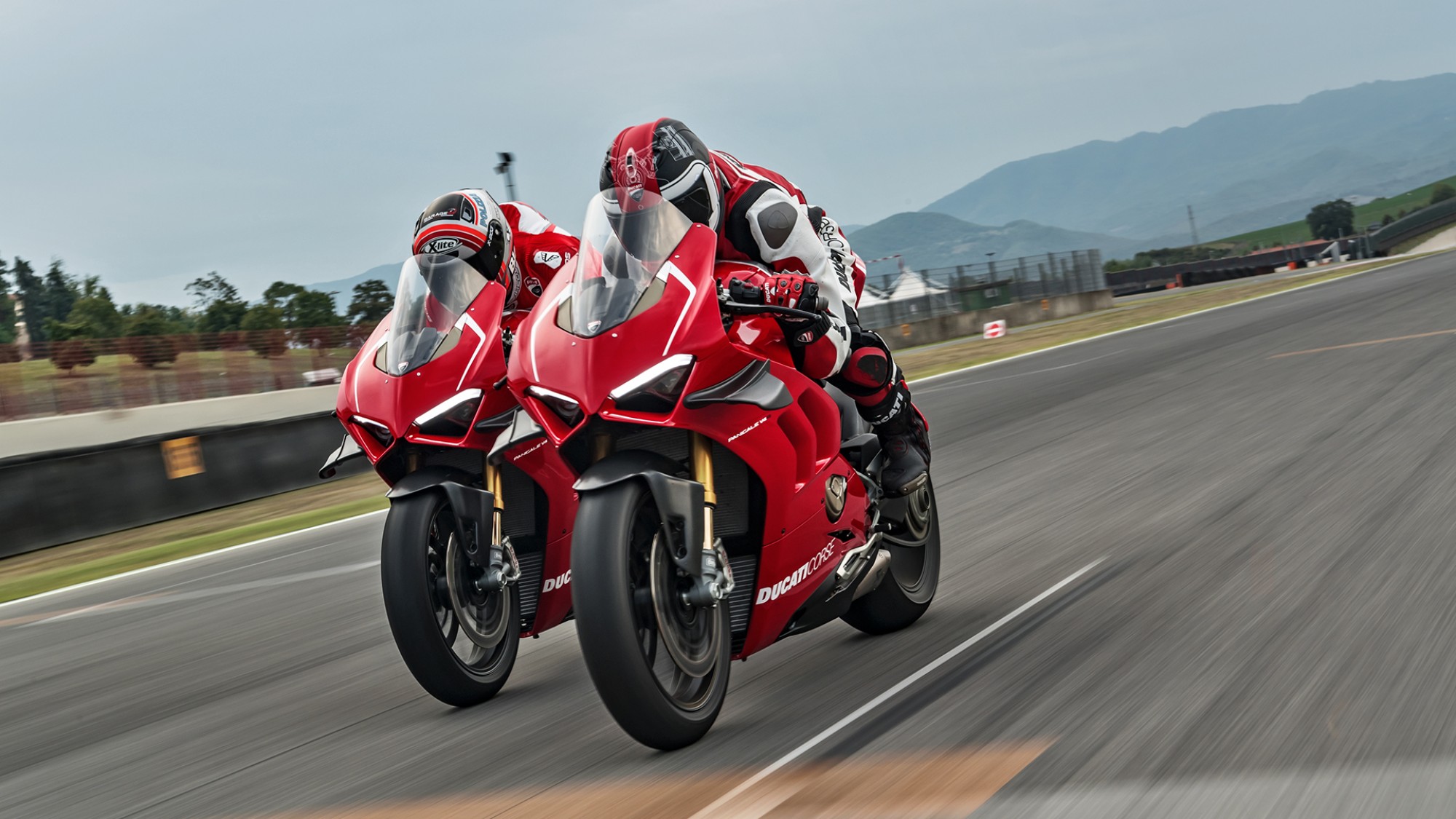 Ducati signed off 2018 in style and satisfaction after having delivered 53,004 motorcycles to customers worldwide. The Italian luxury bike maker claims to have crossed the 50,000-bike annual threshold four years running, beginning in 2015.

Of all the Ducatis flying out of dealerships across the globe, a total of 9,700 were of the Panigale family, whether V4 or L-Twin. This accounts a 70 percent increase in the nameplate sales figures over 2017. Ducati proudly sits at the top of superbike sales charts having cornered 26 percent of the segment.

The newly launched and critically-acclaimed Ducati Panigale V4 was pivotal in garnering such healthy sales for Borgo Panigale. It clocked a massive 6,100 units in its debut year. We imagine the engineers at Ducati must be patting themselves on the back for a job well done. Phenomenal job, rather. 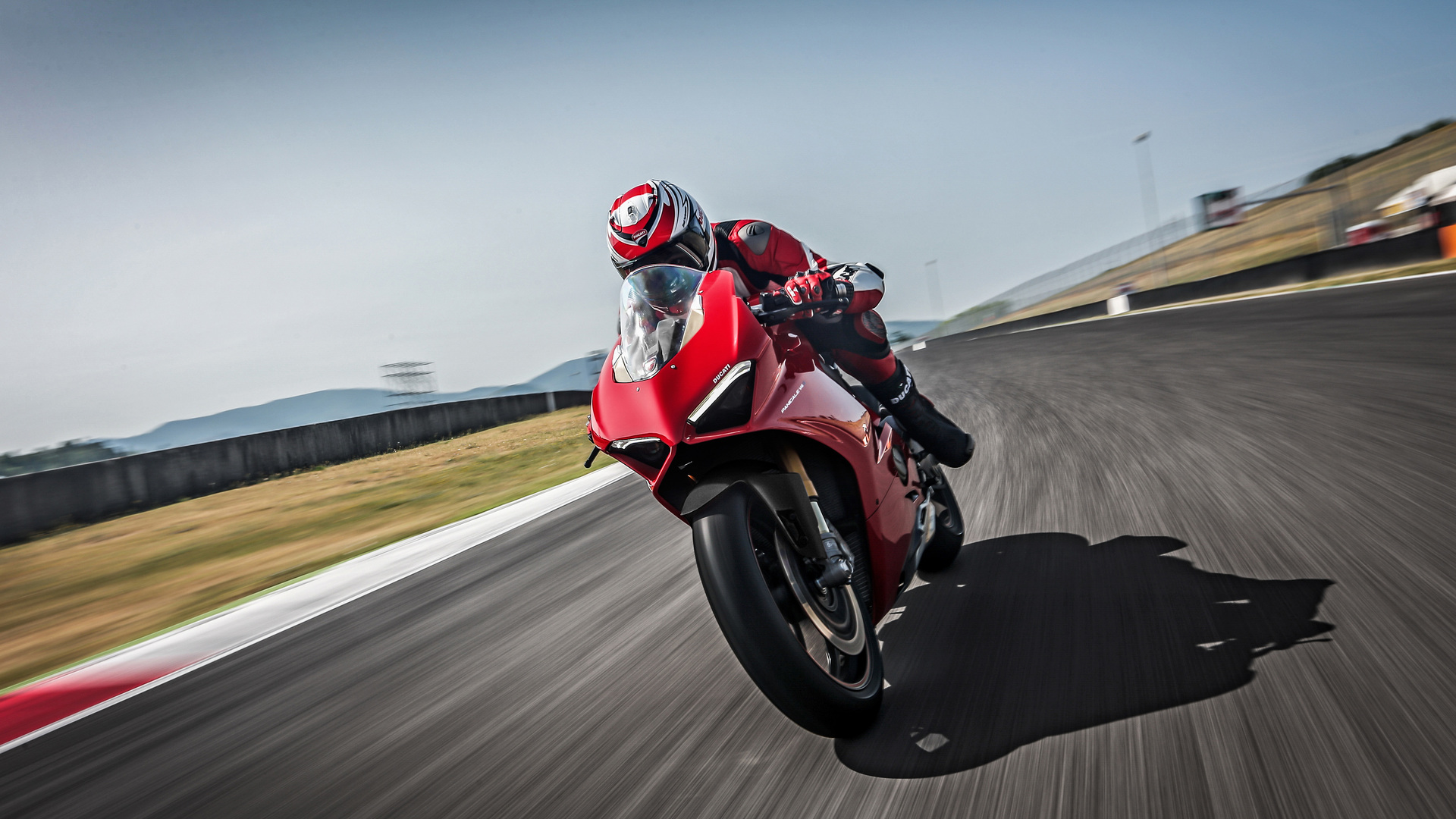 Its impressive sales figures combined with outrageous specsheet leave no room for doubt that the Ducati Panigale V4 is the king of superbikes for 2018.

The Multistrada family of ADV motorcycles was equally successful with 11,829 examples finding new homes. With the addition of the Multistrada 1260 and 1260S, the family became bigger and sales swelled by 25 percent compared to 2017. The 1260 Multistrada bikes saw some 6,569 units sold.

Except for sales in the US which fell by nine percent year-on-year, Ducati performed strongly in all its other markets. Italy once again was its biggest market with a 4.5-percent growth at 9,200 bikes, followed by Spain with 2,444 sales. Japan was the second runner-up with 1,941 bikes sold.

After such a successful sales year, Ducati CEO Claudio Domenicali had this to say: “While 2018 was challenging for the big motorcycles market, with slowdowns in important countries like the US, Ducati had, by the end of the year, delivered over 53,000 bikes to customers worldwide, consolidating the growth achieved in recent years. 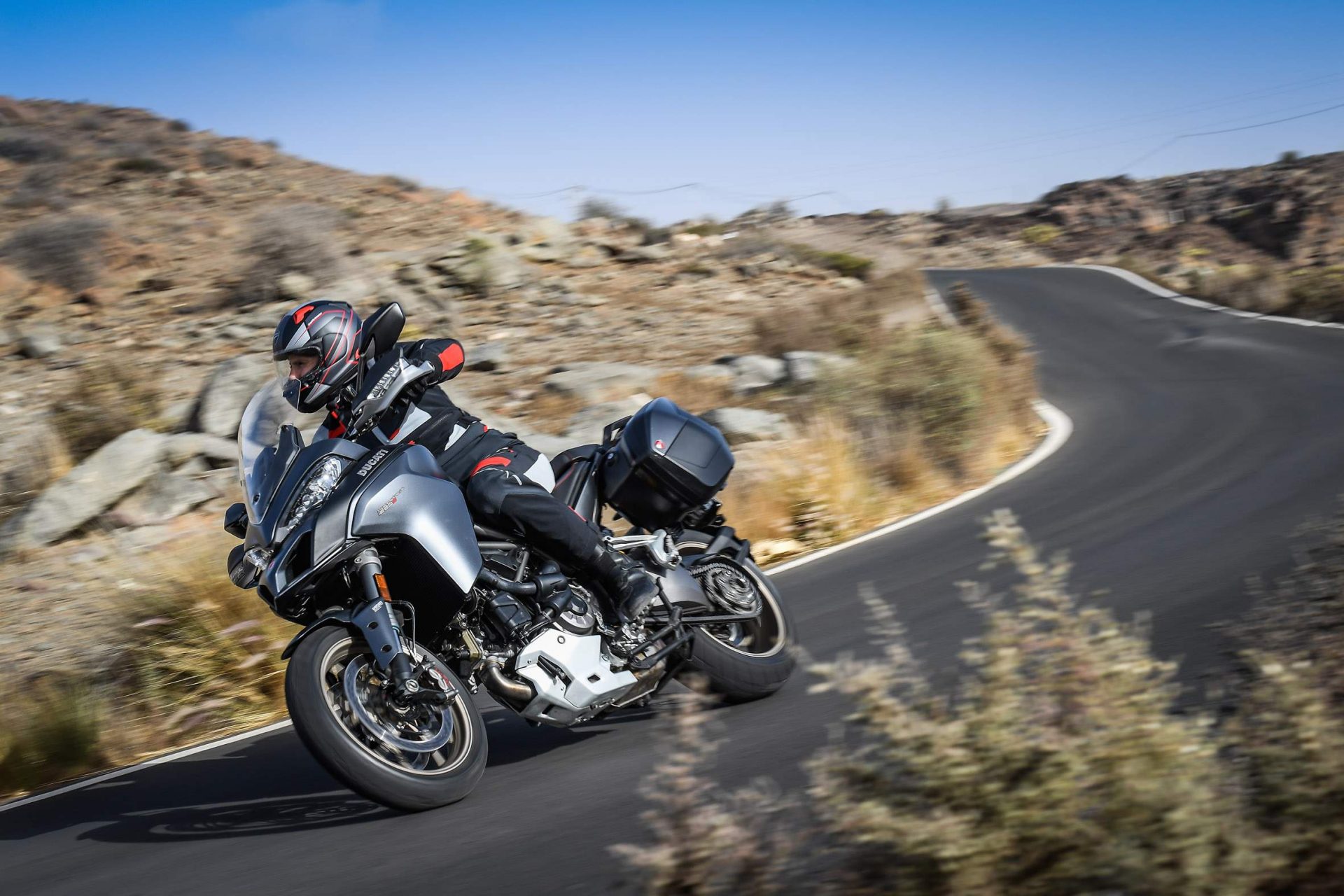 The go-anywhere Italian ADV was also one of the star performers of the Ducati lineup.

“In 2018 we achieved stability and the year was positive both in terms of business and racing. We won numerous MotoGP races and developed an exceptional bike. In short, the solidity of the company remains undisputed, as does our penchant for driving ahead with innovation and product development so we can, over the coming years, continue offering customers new icons of style and technology.”