Honda on Tuesday dropped the covers on the new 2019 CB1000R and CB1000R+. The company claims that it has moved away from the ‘RR’ inspiration and instead has used a host of textured metal finishes to make the iteration justified as a ‘Neo Sports Café’. 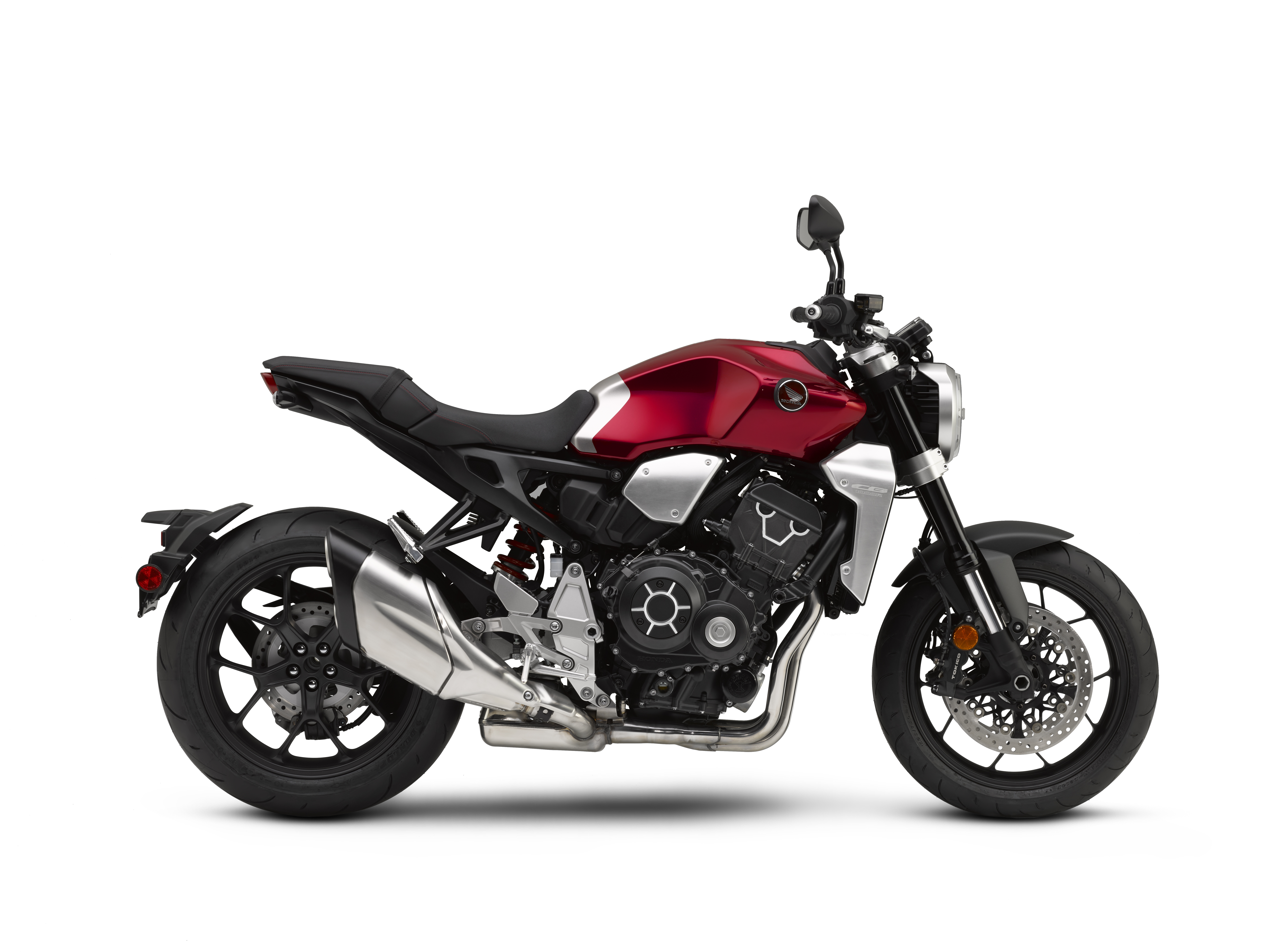 Additionally, the company claims that the engine has now been tuned to deliver its torque with strong character, especially in the 6-8,000rpm range. The new motorcycles come with three riding modes”: Rain, Standard and Sport.

The Rain mode employs the lowest Power setting, medium amount of EB and high HSTC. The lower levels of power and torque are focused on the first 3 gears. Meanwhile, the Standard mode uses the middle setting for Power, HSTC and EB. It knocks a little output out of first and second gear and uses a power curve that sits just below that of SPORT mode, with reduced torque at partial throttle openings. It also allows for small rear wheel slides and the front wheel leaving the ground. The Sport mode uses high Power and lowest levels of EB and HSTC to deliver 100% power through all six gears, maximum torque at all throttle positions and minor intervention from HSTC. 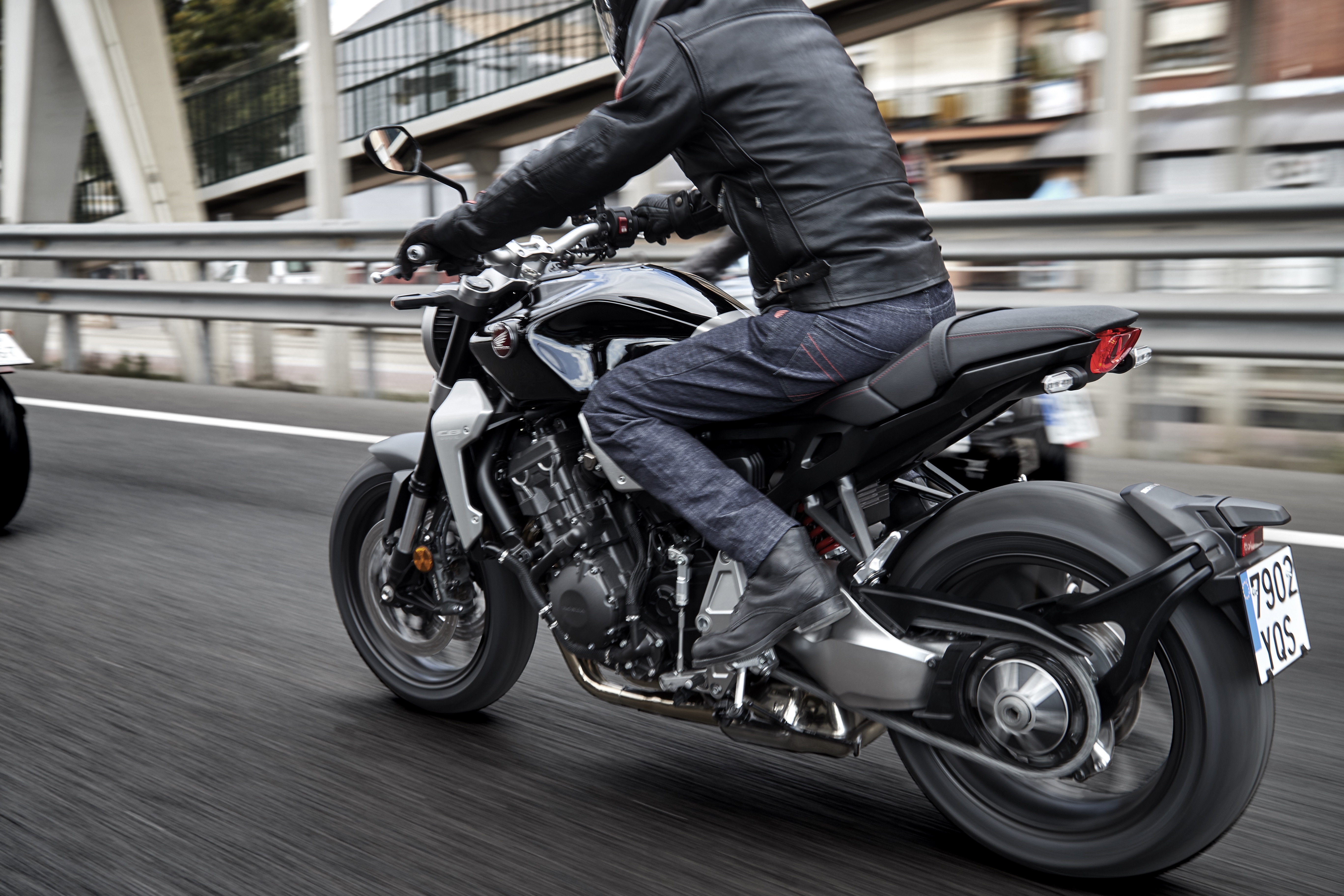 On the outside, all lighting is LED and the thin round headlight (with its metal-tone painted rim) employs a horseshoe-shaped light ring as well as distinctive two-bar light signature. The rear light is also a semi-circular light bar that fills in solid when the brakes are applied.

Both the CB1000R is based on a new mono-backbone steel frame. It uses split-tightening aluminium pivot plates – which save 2.5kg- to grip the signature single-sided swingarm, which is 14.7mm shorter at 574.2mm.