Yamaha Recalls 1902 Models Of The SR400 Over Oil Leak Issues

According to a document that was submitted by the company to the NHTSA, the recall “involves the inspection of the flare nut on engine oil hose #2. If the unit is new and/or no oil leakage is visible, dealers will be instructed to properly retorque the flare nut to the new specified tightening torque of 50 Newton-meters (about 37 foot-pounds). If during the inspection process oil leakage is found, dealers will be instructed to remove the flare nut and engine oil line #2 and replace with a new assembly and tighten to the new tightening torque of 50NM. Engine oil could leak, increasing the risk that oil could get on the rear tire” 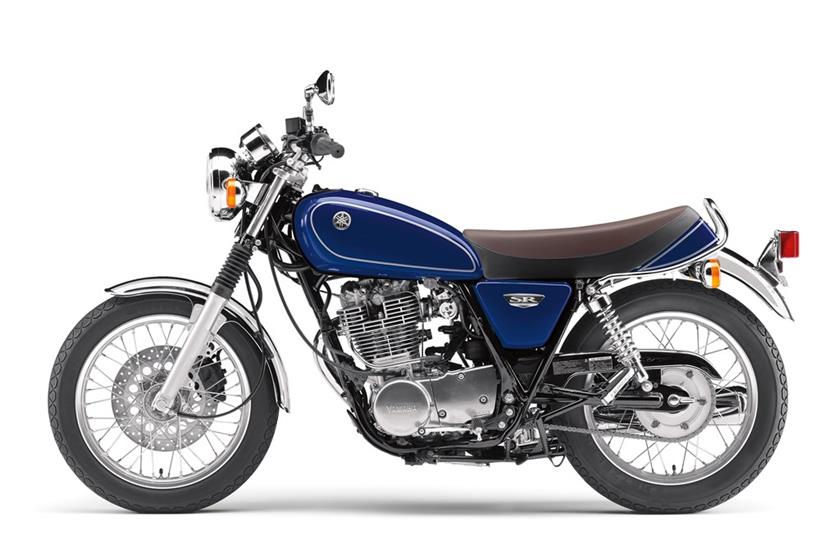 Yamaha has estimated an approximate of 1902 models. However, the company also clarified that it was still working to determine the exact VIN range so that the number is subjected to change once the final technical bulletin is issued. Once things are set up by the company, Yamaha stated that the recall will mostly begin from the October 29 this year. Notices will be issued to the dealerships once the recall is finalised.

Being a simple fix, the owners will be first notified, after which they will have to take their bikes to the nearest Yamaha service centre. The problem which originates due to loose fixation of the oil line will be fixed by Yamaha by tightening the equipment free of charge. 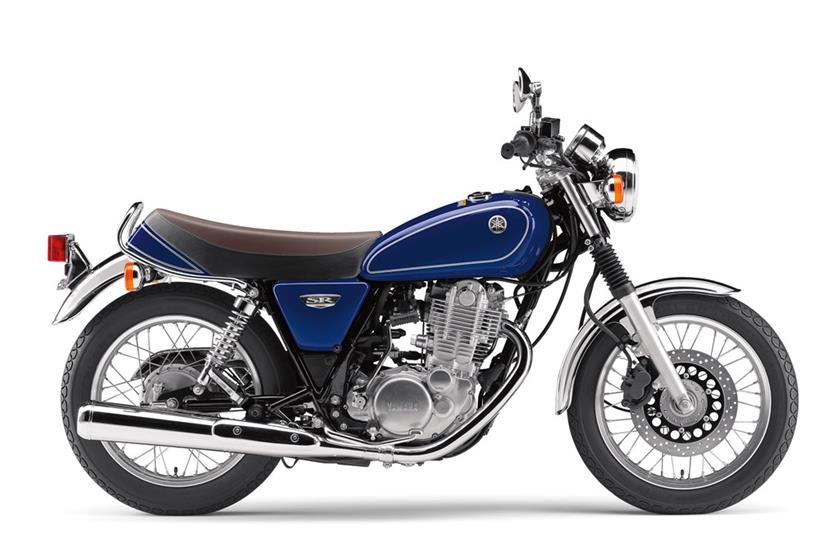 This news comes a few days after Yamaha recalled over 4300 models of the 2012-13 Super Tenere over wire corrosion issues that might later prevent the engine from returning to idle after the throttle is released.