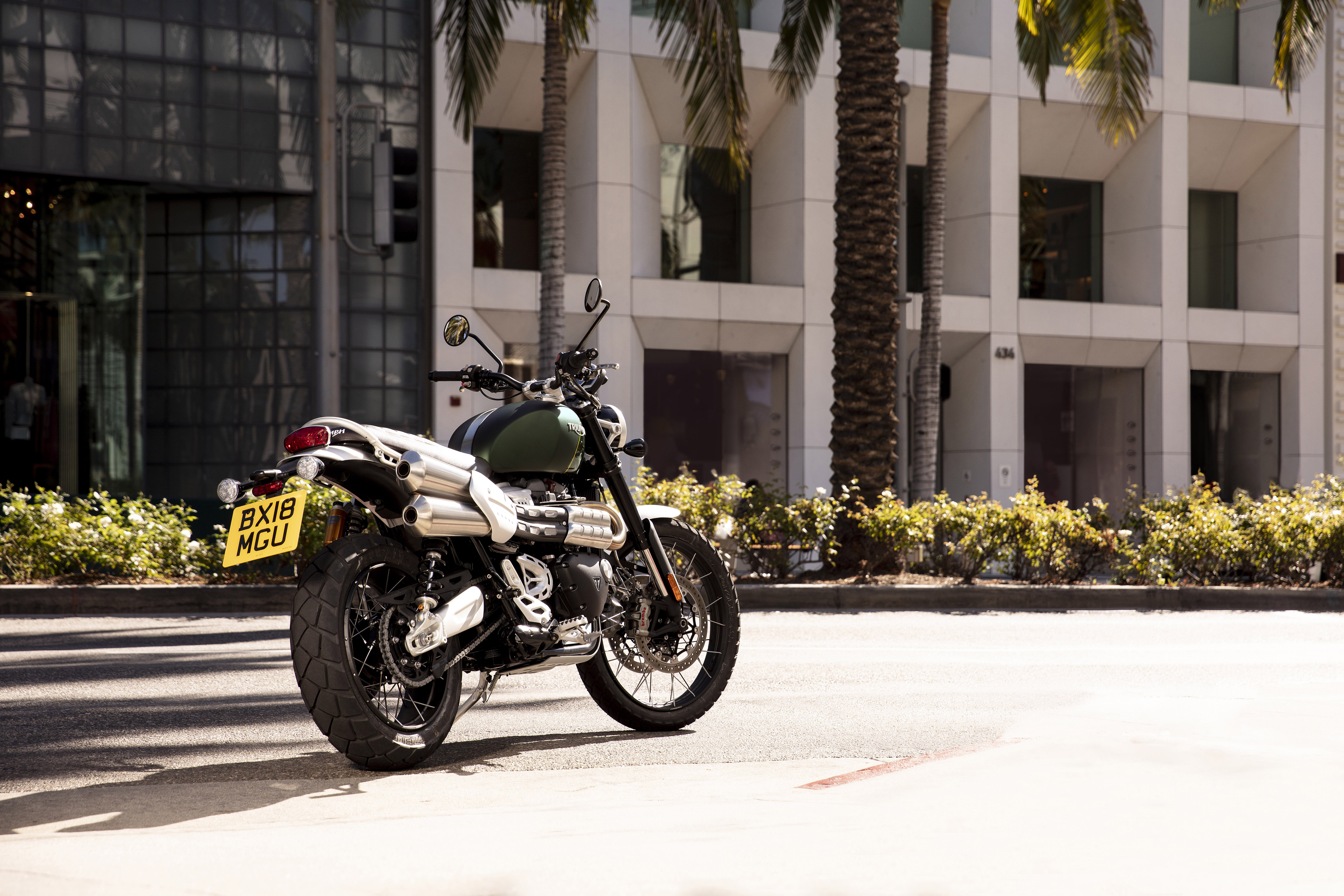 Triumph has finally taken the covers off the new Scrambler 1200. At a launch event in London on Wednesday, the British motorcycle manufacturer launched the XC and the XE variants of its 1200cc flat-track iteration.

The duo carries Triumph’s iconic 1200cc parallel twin engine that delivers an 89bhp of peak power with 110Nm of torque. The much anticipated flat tracker has been carefully made to top its segment with its new features and options. 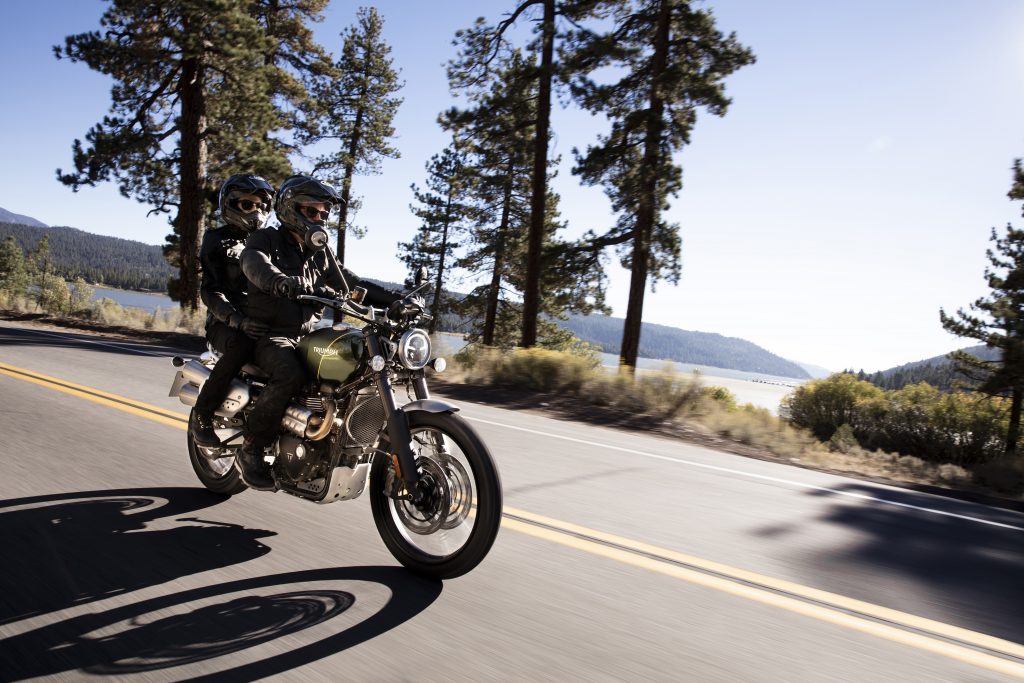 “The new 1200 Scramblers deliver a category-redefining the level of performance, specification and finish, fused with Triumph’s iconic Scrambler DNA and all the capability of a competitive flat-tracker.” Triumph said. 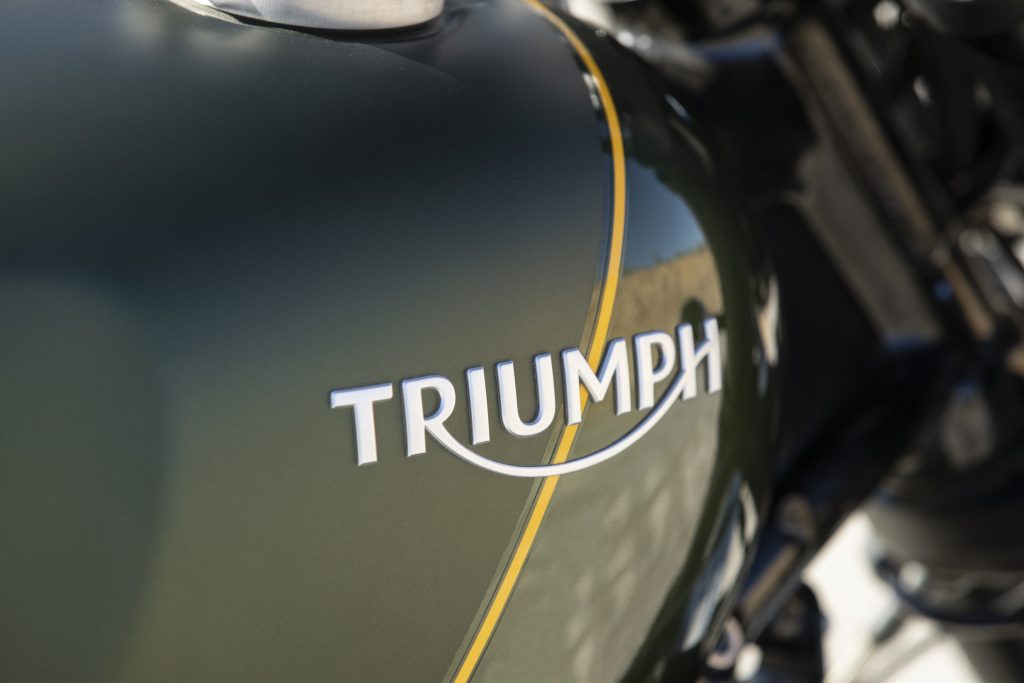 The modern classic packs a plethora of features with the new moniker. It now comes with a 2nd generation TFT instrument cluster, along with a fully integrated technology system. The bike also supports plenty of ride assists including six riding modes combined with optimised cornering ABS and traction control system on the XE. Both the bikes feature all LED lighting system including a DRL. 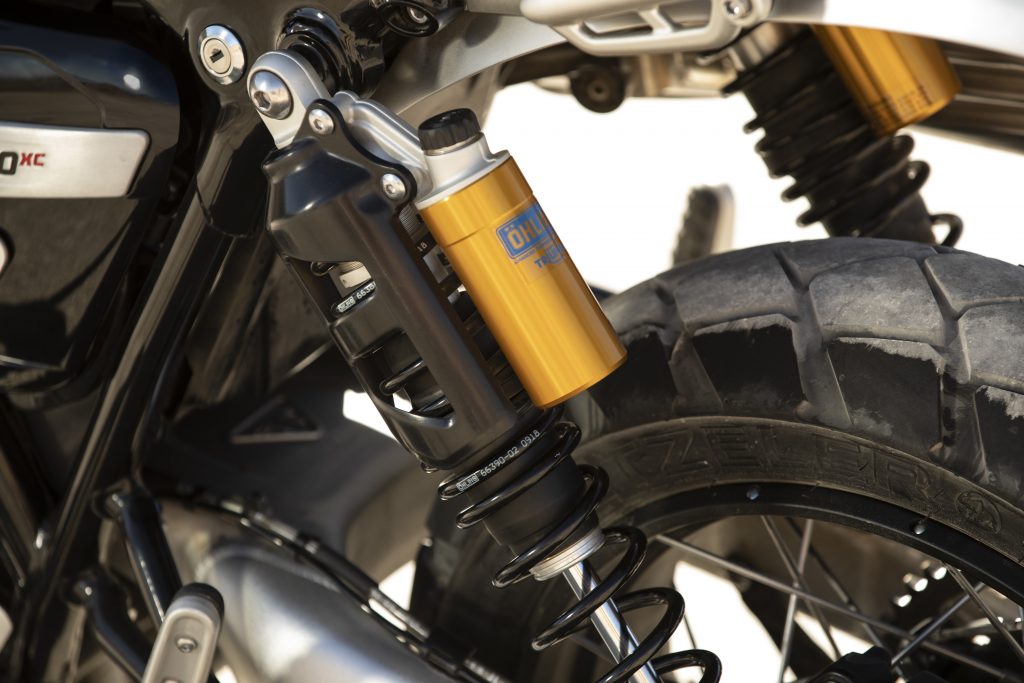 The two variants share the same frame, however, will have an increased rake angle on the XE. This gives the model a relaxed feel on the road as well. The rear shock on the bike consists of a long travel, fully adjustable Ohlin’s unit with Showa forks. 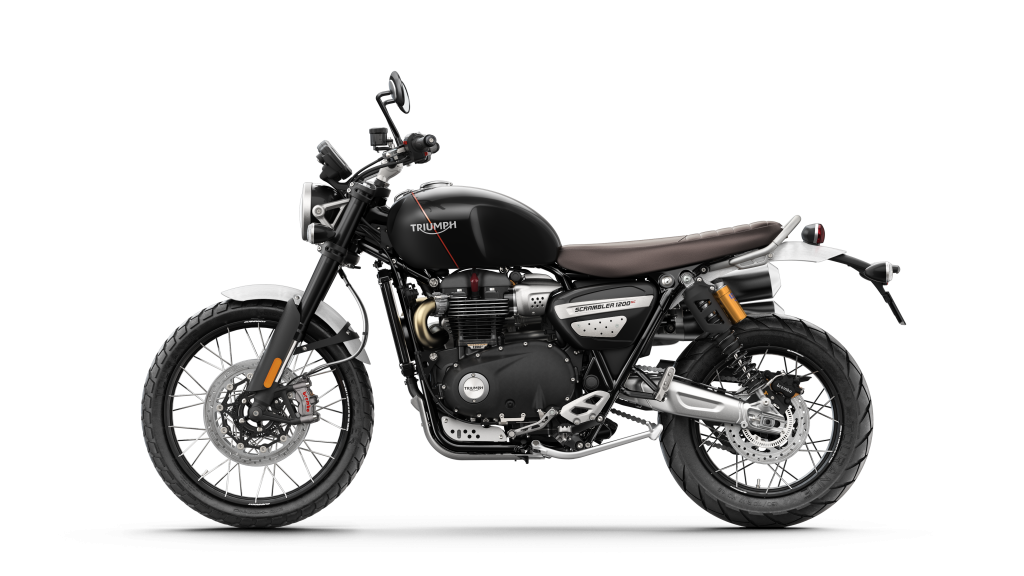 Braking apparatus on the bike include a Brembo twin M50 monobloc callipers at the front. The Scrambler variants become the first of all bikes in its segment to get an integrated GoPro control and also Triumph’s first turn-by-turn navigation system, Bluetooth phone and music control (enabled by a Bluetooth accessory pack). 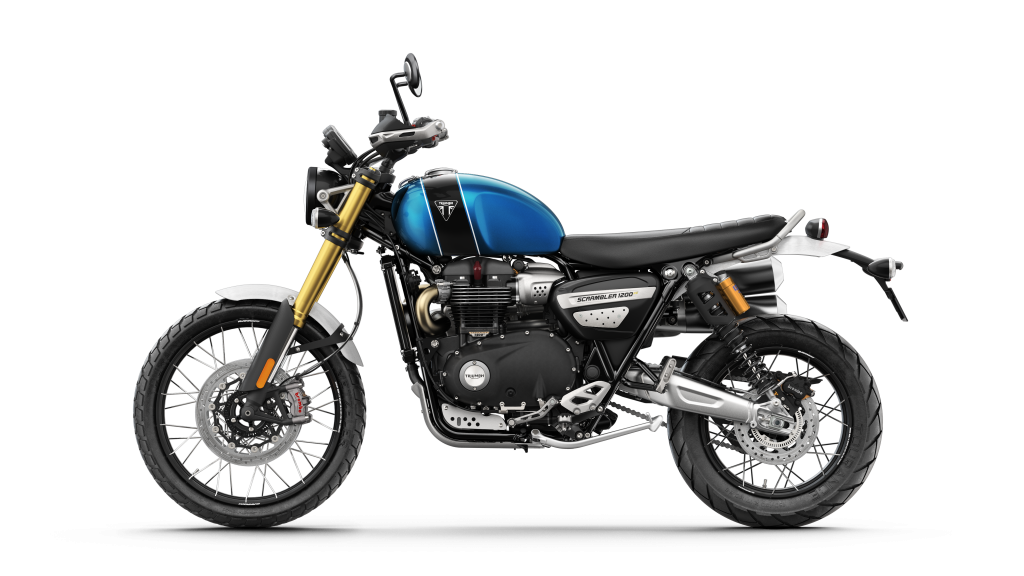