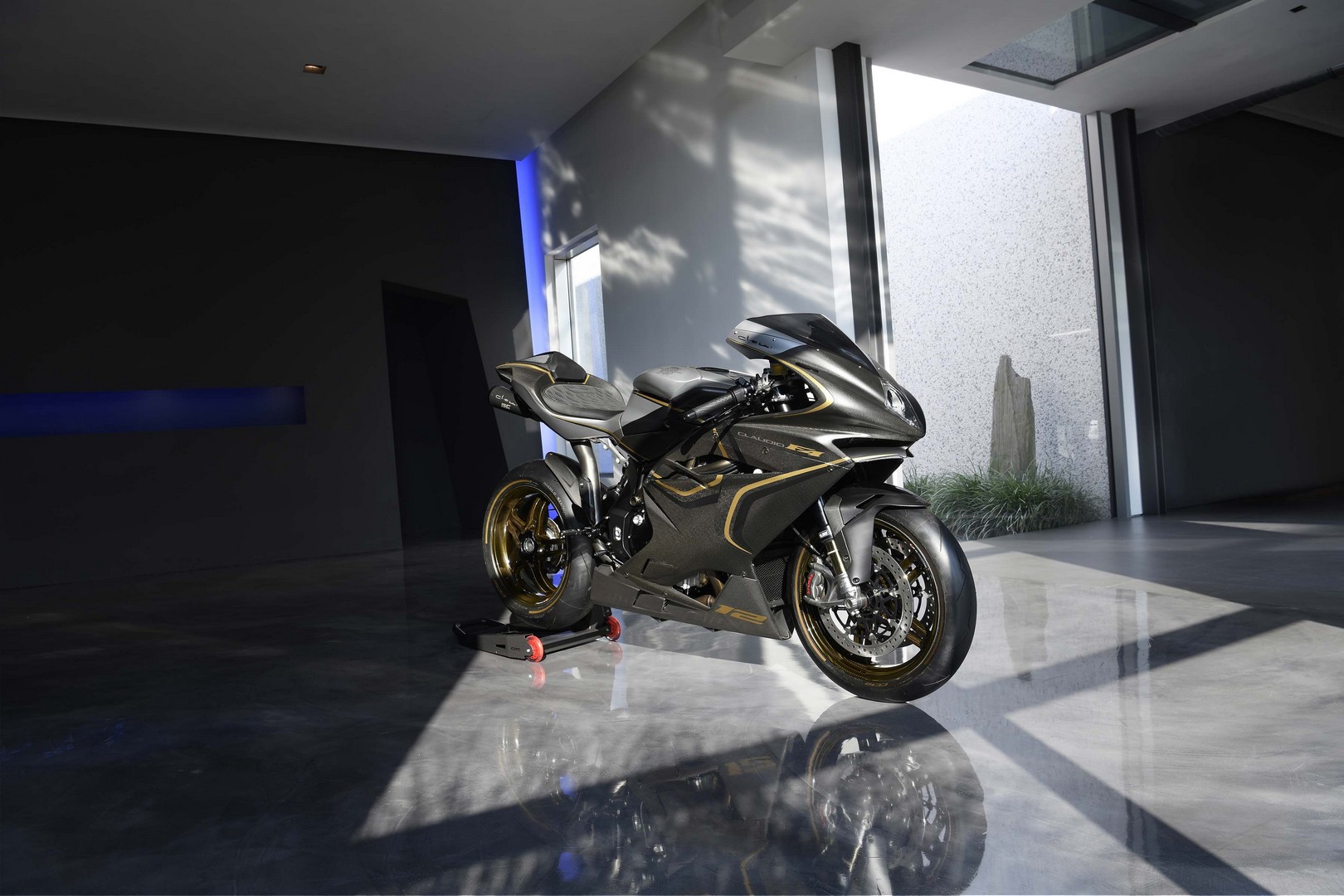 First unveiled in 1997, the MV Agusta F4 took the world by storm. A comeback by an iconic Italian marque was punctuated by a bike that immediately rivalled its four-wheeled cousins as bedroom wall poster material. Designed and developed by the legendary Massimo Tamburini, under the stewardship of Claudio Castiglioni – the F4 was a masterpiece ahead of its time.

Now, 21 years and many iterations later, it is time for the legendary F4 to retire, but, before riding off into the sunset there was time for one last hurrah. Presenting the MV Agusta F4 Claudio – named after the man who resurrected the brand three decades ago and limited in numbers to just 100 worldwide. The F4 Claudio is based on the MV Agusta F4 RC, with some visual cues that distinguish it from other bikes in the portfolio. 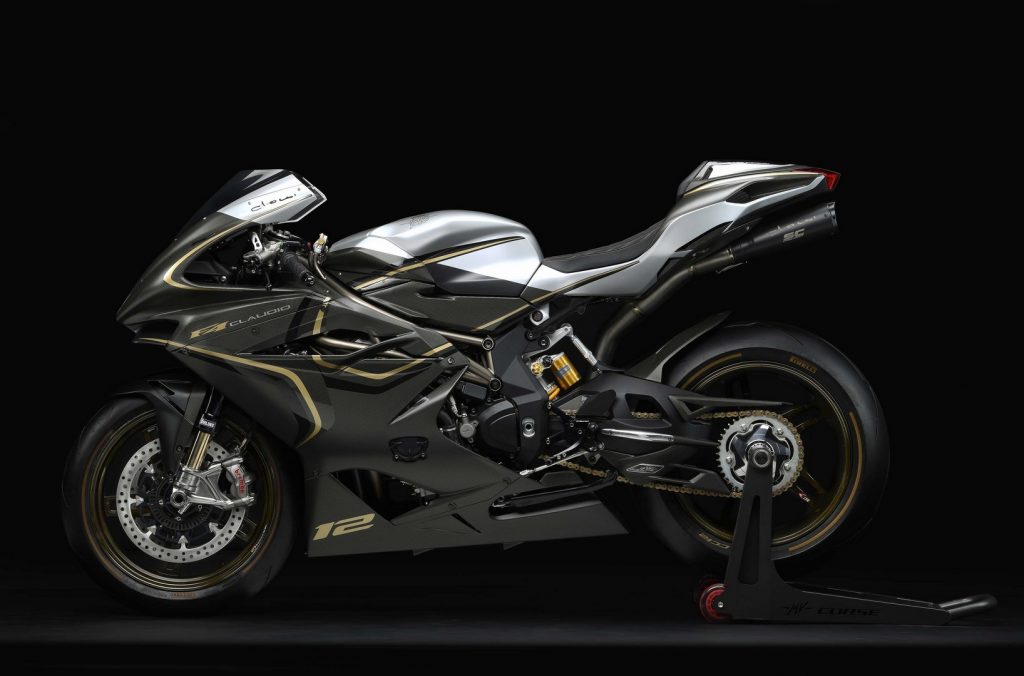 For starters, the F4 Claudio gets a dual-tone black and gold finish, with every single panel on the bike crafted from carbon fibre including the dazzling gold carbon wheels. For that all-important weight reduction, even the bolts and nuts are made of titanium. All of that carbon, titanium and machined aluminum helps keep the weight of the Claudio low, at a scarcely believable 175kg dry weight.

Beneath that carbon fibre fairing sits a powerful inline-four motor that pushes 212hp when fitted with the titanium SC Project exhaust. The engine also delivers a peak torque of 115Nm which arrives at 9,300 RPM. Without the race kit, the power output sits at 205hp for the F4 Claudio. MV Agusta’s Reparto Corse (RC) division designed and developed new head intake and exhaust ports for the motor as well as new DLC-treated cam followers and titanium con-rods to reduce the frictional losses when the engine performs under load. 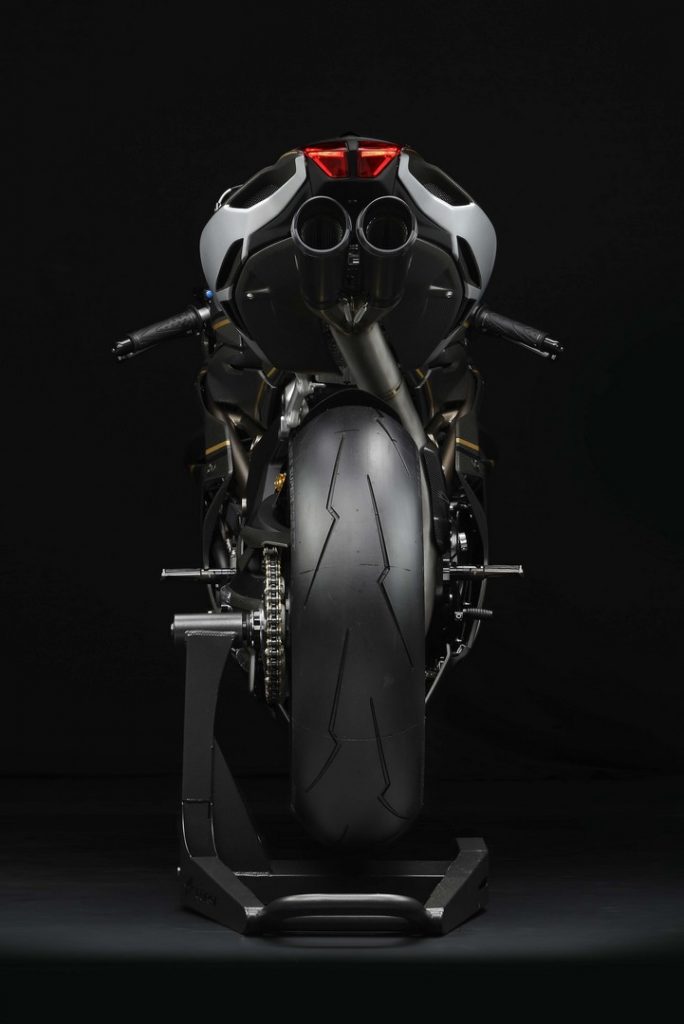 The MV Agusta F4 Claudio will make its full debut at the EICMA Show in Milan next month. Given the high demand and exclusivity behind the F4 Claudio, it is unlikely you will ever see one doing a shopping run or on your favourite back roads. The F4 Claudio is the second tribute to Claudio Castiglioni, following in the footsteps of the 2006 F4 CC, which was limited to 100 units as well. 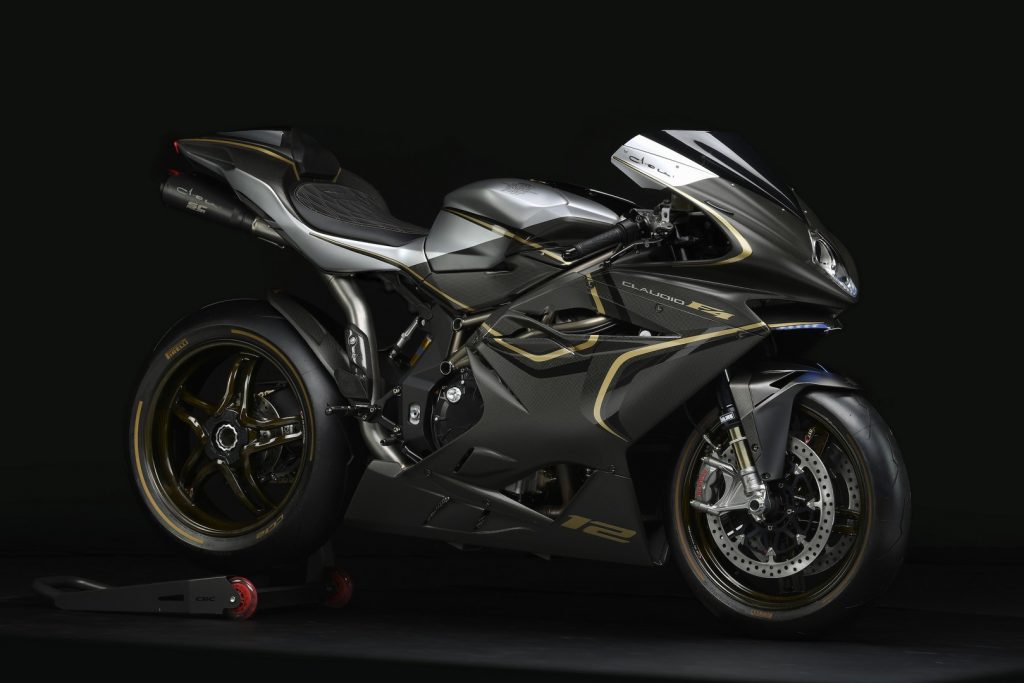 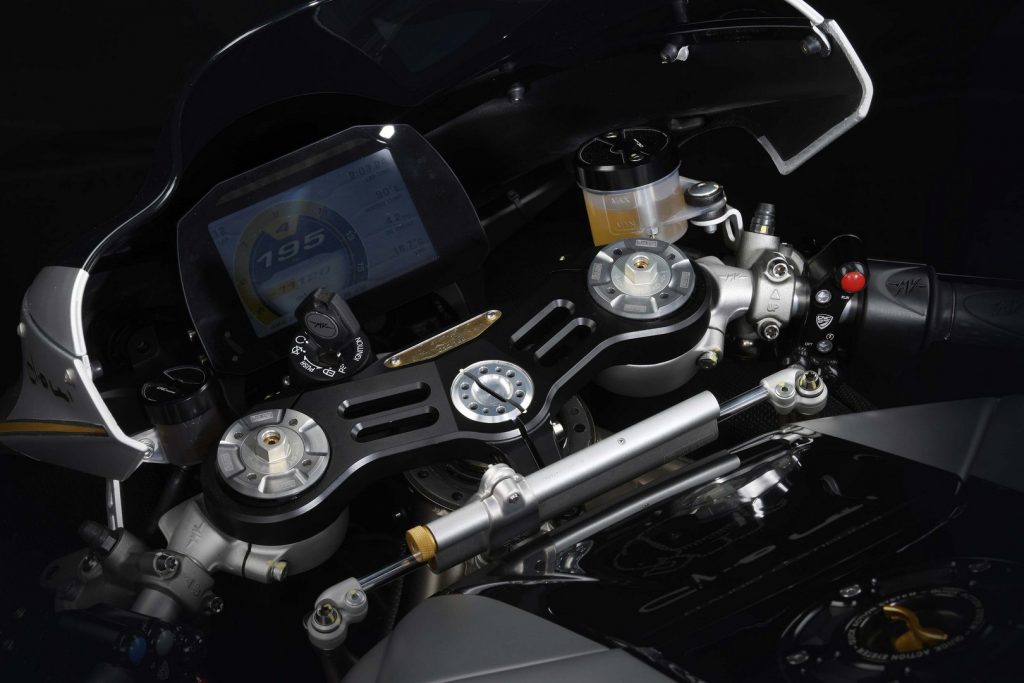 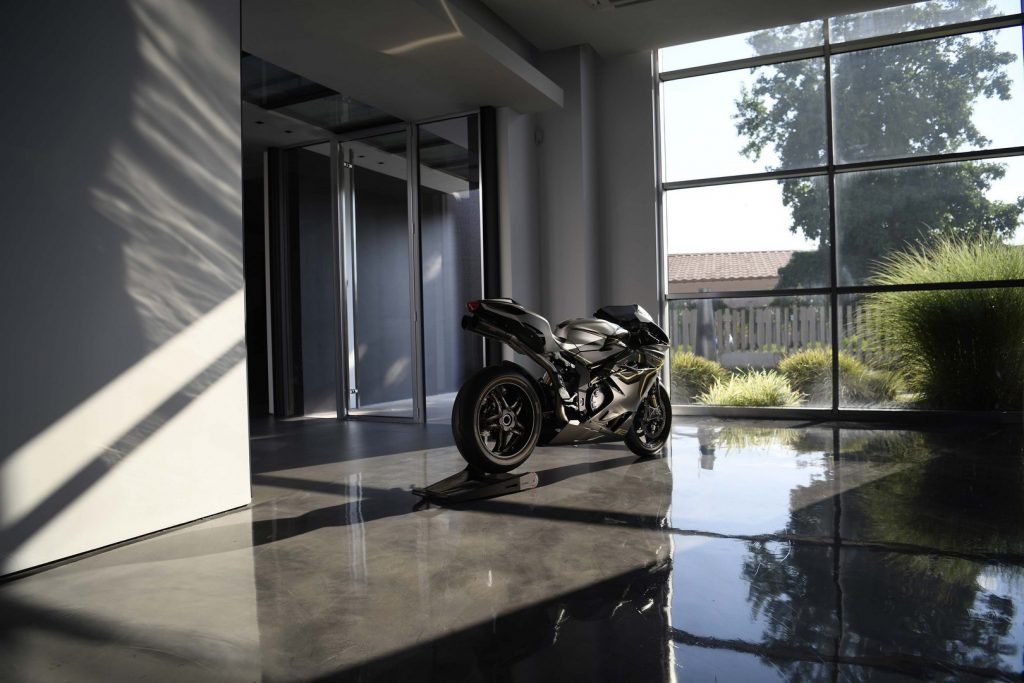