Where is the Suzuki Recursion? 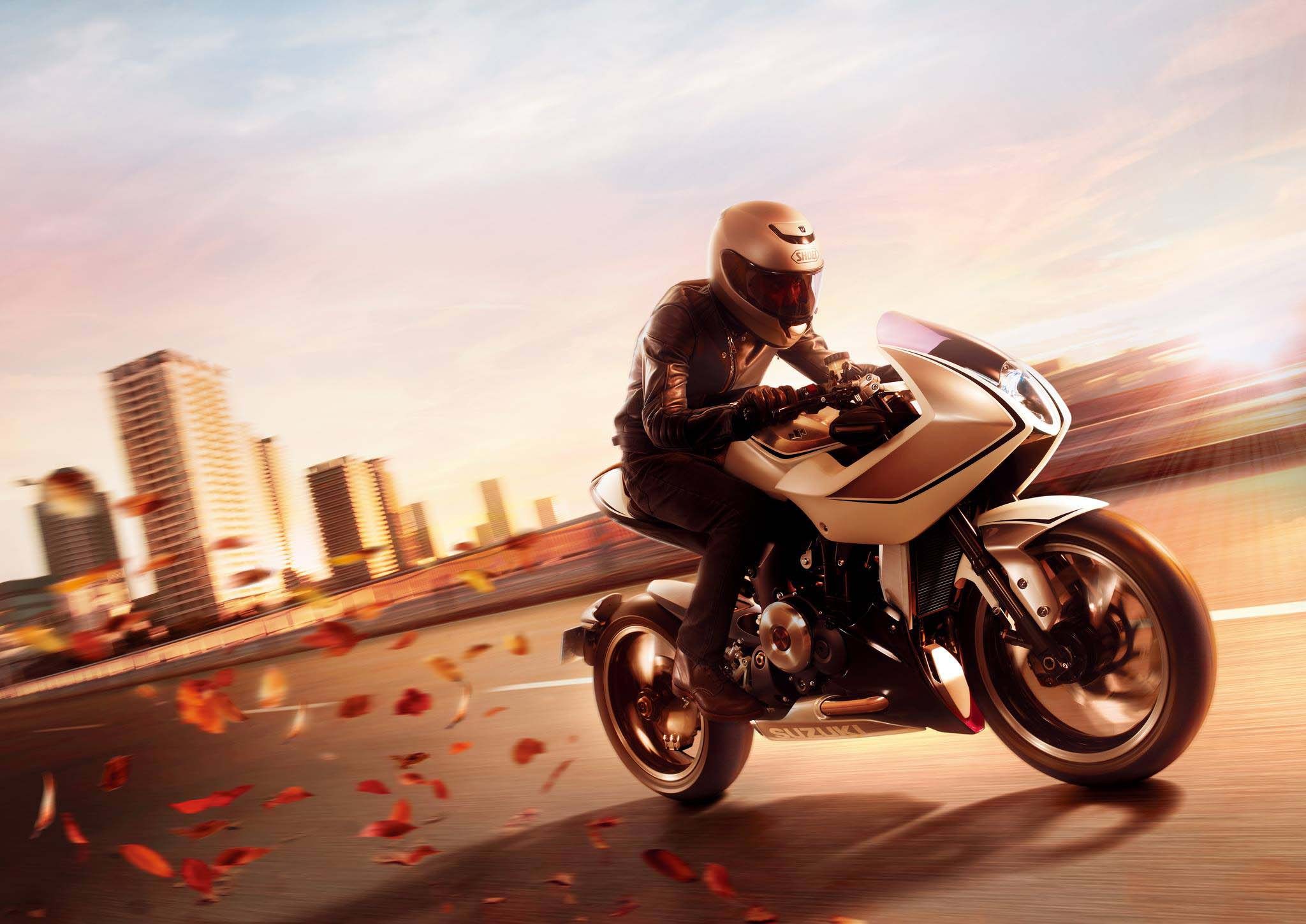 The Suzuki Recursion that has earned the status of an urban legend ever since Suzuki showcased its concept way back at the 2013 Tokyo Motor Show. Since then, patent drawings surface every few months detailing the bike’s painfully slow progress to completion.

New patent drawings for 2019 now show a few changes in the frame and engine mounting layout than before of the Suzuki Recursion. Previous patent drawings have always shown the engine to be a stressed member of the frame, employing the down tube from the headstock to the swingarm pivot as a backbone that bolts onto the head and back of the crankcase. 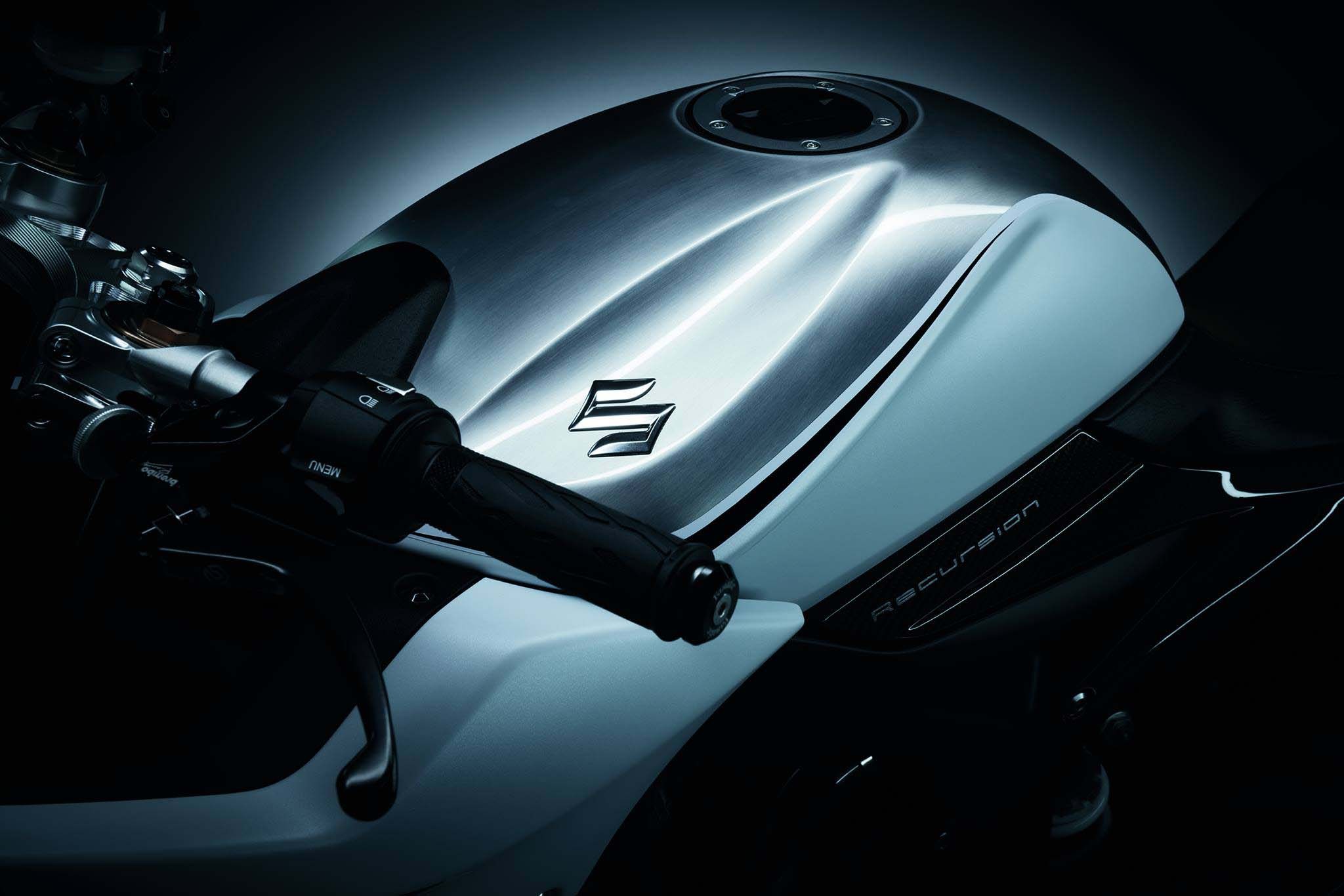 Teasers, teasers, and more teasers. Yet there has been a lot of buzz around the Suzuki Recursion.

According to the new patents, Suzuki seems to have gone for a conservative method of mounting the engine in the frame with what looks like a double-cradle setup. Keep in mind that patent drawings do not represent an accurate representation of the final product – especially early drawings of a product.

However, a company that has expressed openly it wants to see the Recursion turn into reality must be hard at work making it ready for the streets. Therefore we can perhaps glean a few updates regarding the turbocharged semi-faired bike and its progress.

However, this is where the patents fall short for they are no indicators of the level of progress Suzuki has made with the actual motorcycle. No one knows, other than the boffins at Suzuki, just how much development has gone into the Recursion, and how much more is left. 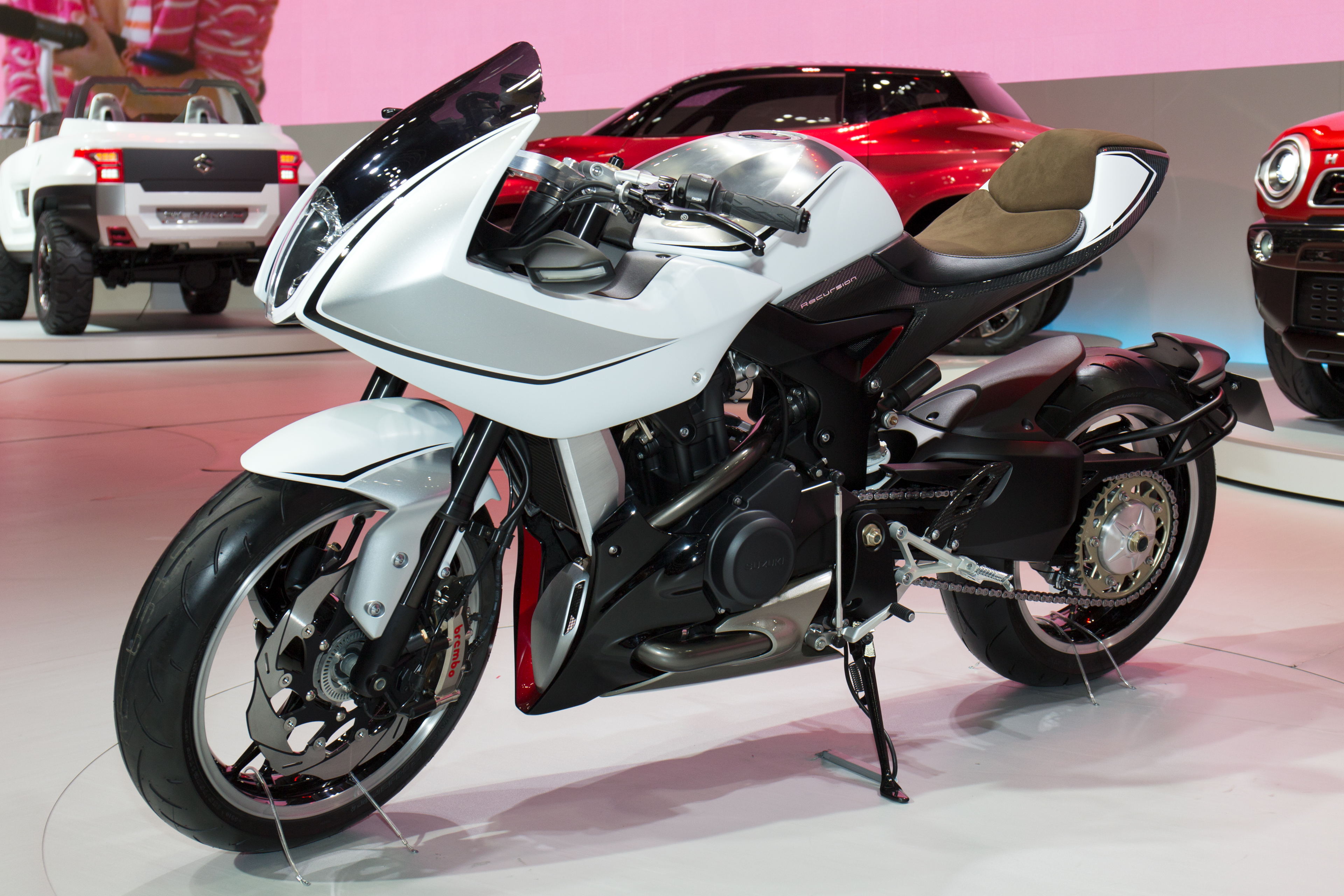 The concept Recursion looked so fetching that demand for its production version hasn’t abated even after six years of zero activity from Suzuki.

Perhaps we could see Suzuki finally lifting the covers off the brand-new Recursion at one of the bigger European or Japanese motorcycle shows this year. Then again, it is just as likely the Recursion would, er, recur, at EICMA 2020. You never know. For now, we are just sitting twiddling our thumbs, and occasionally crossing our fingers that the next global motorcycle expo would bring us the delicious turbo-middleweight.

You better make the bike damn good, Suzuki. We’ve been waiting for so long after all.