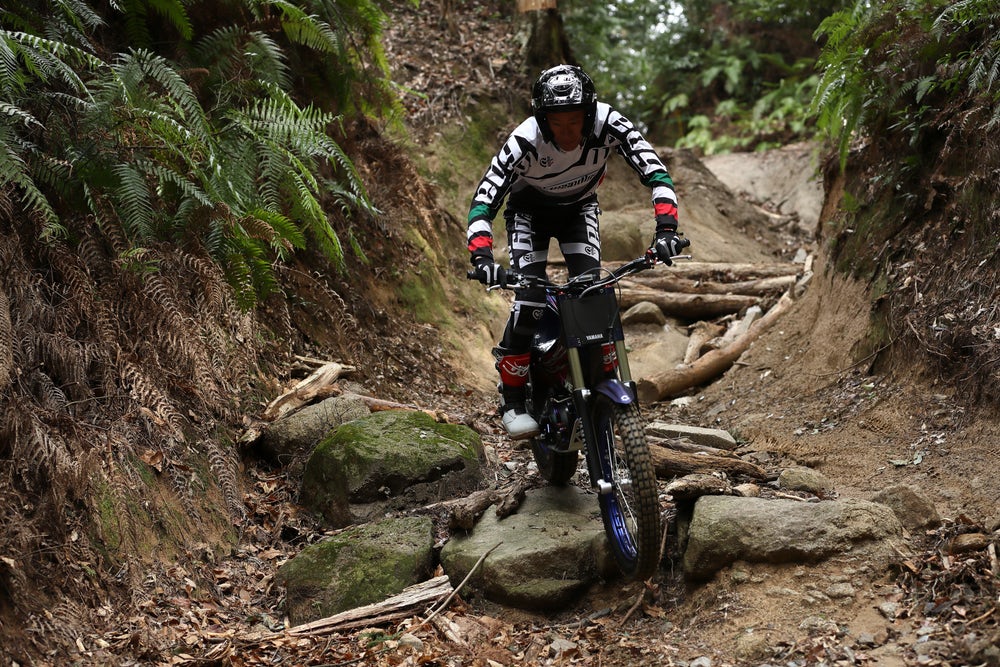 A rather surprising development at the International Motorcycling Federation suggests that the organisation is making a push to get Trial-E included in the 2024 Summer Olympics in Paris, France.

If accepted, the electric Trial will be the first motorsport to be officially recognised as part of the Olympics. Reports suggest that a delegation consisting of FIM vice president and French Motorcycling Federation president, Jacques Bolle along with FIM honorary deputy president and V.P. of the French National Olympic Committee, Jean-Pierre Mougin and three-time Trial World Champion and Director of the FIM Trial Commission Thierry Michaud recently met with the organising committee to appeal for an inclusion of Trial-E.

After a few recent changes, the current policy of the International Olympic Committee for introducing new sports to the games is based on several criteria such as youth focussed, equally accessible for men and women, sustainable, spectacular, practised on all continents and requiring no new infrastructure. 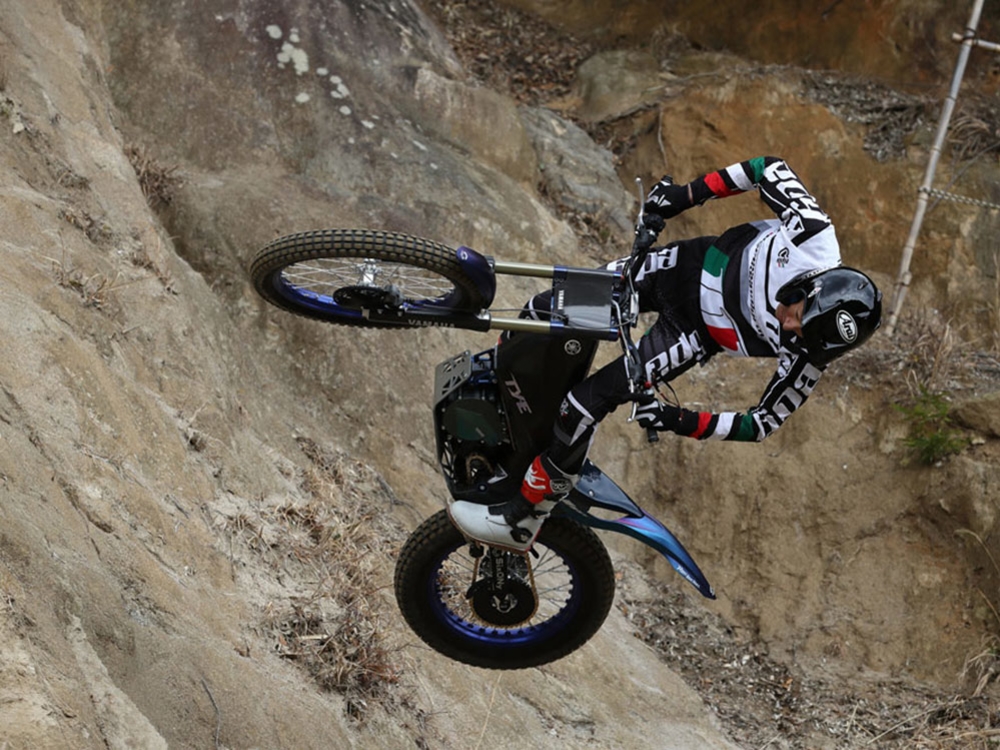 These rules were recently added in 2016 and will be implemented for the 2020 Olympics in Tokyo, Japan. A total of five games will be played for the first time at the Tokyo Olympics including baseball/softball, karate, skateboard, sports climbing and surfing. The case presented by the delegation in front of the IOC meets all the necessary requirements for addition to the Olympics.

“We are convinced that the Olympic Games in Paris in 2024 represent a unique and historic opportunity to allow Trial-E to become the first motorsport discipline to be part of the Olympic Games,” says Jorge Viegas, FIM president. “This great première will be the foundation for a strong relationship that will bring the FIM, the IOC and all the Olympic family closer together for many years to come.”

An official list of eligible proposed new Olympic sports will be submitted to the IOC shortly. However, the final decision on the sports that have been chosen will be made after the Tokyo Olympics. In the same breath, the FIM is also trying to get Trial –E added to the 2021 World Games in Birmingham, Alaska, and the 2023 European Games.

Take a look at the latest motorcycles prices and specifications in the UAE.