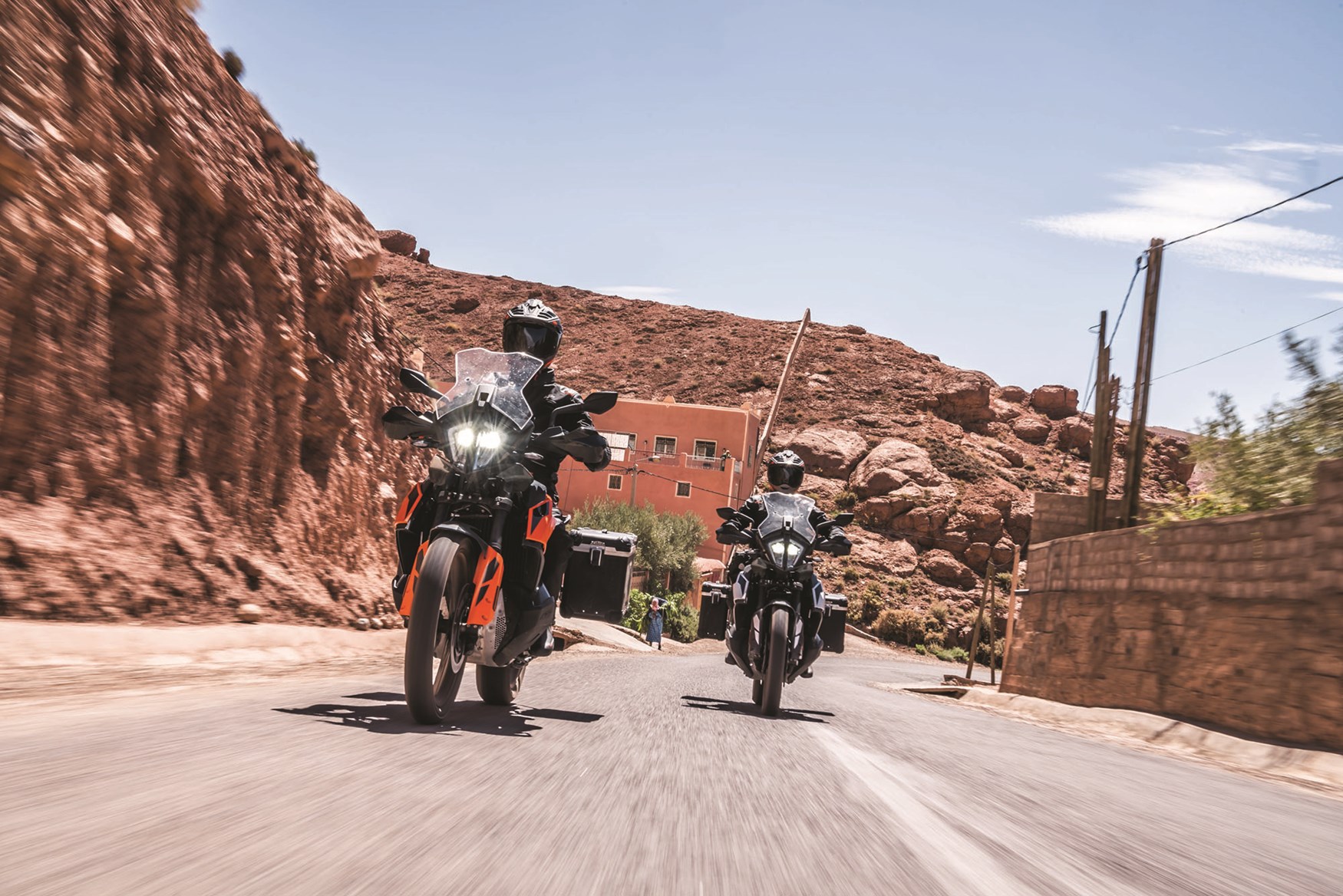 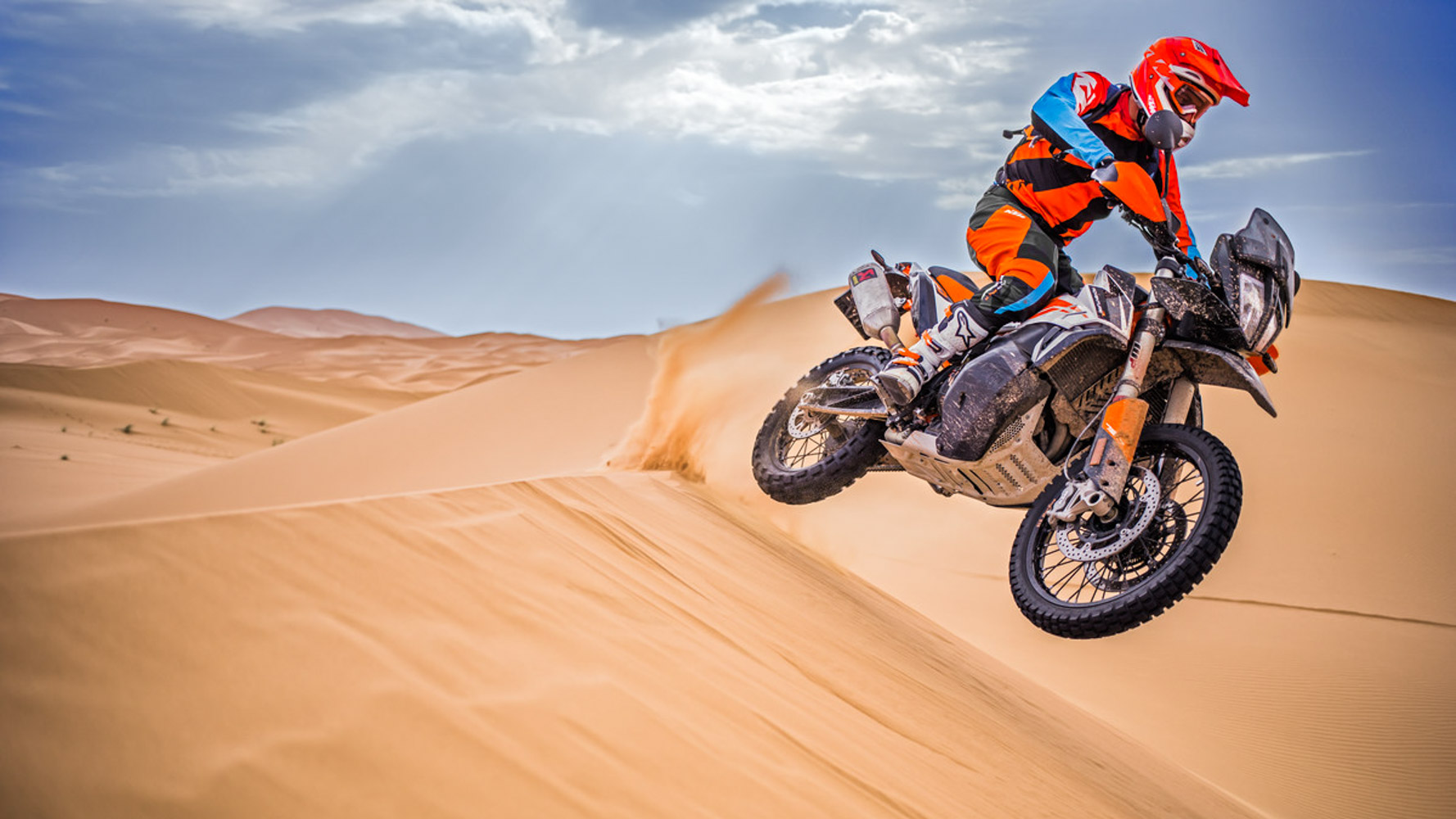 There is no doubting the KTM 790's off-road credibility though, whichever way you cut it. 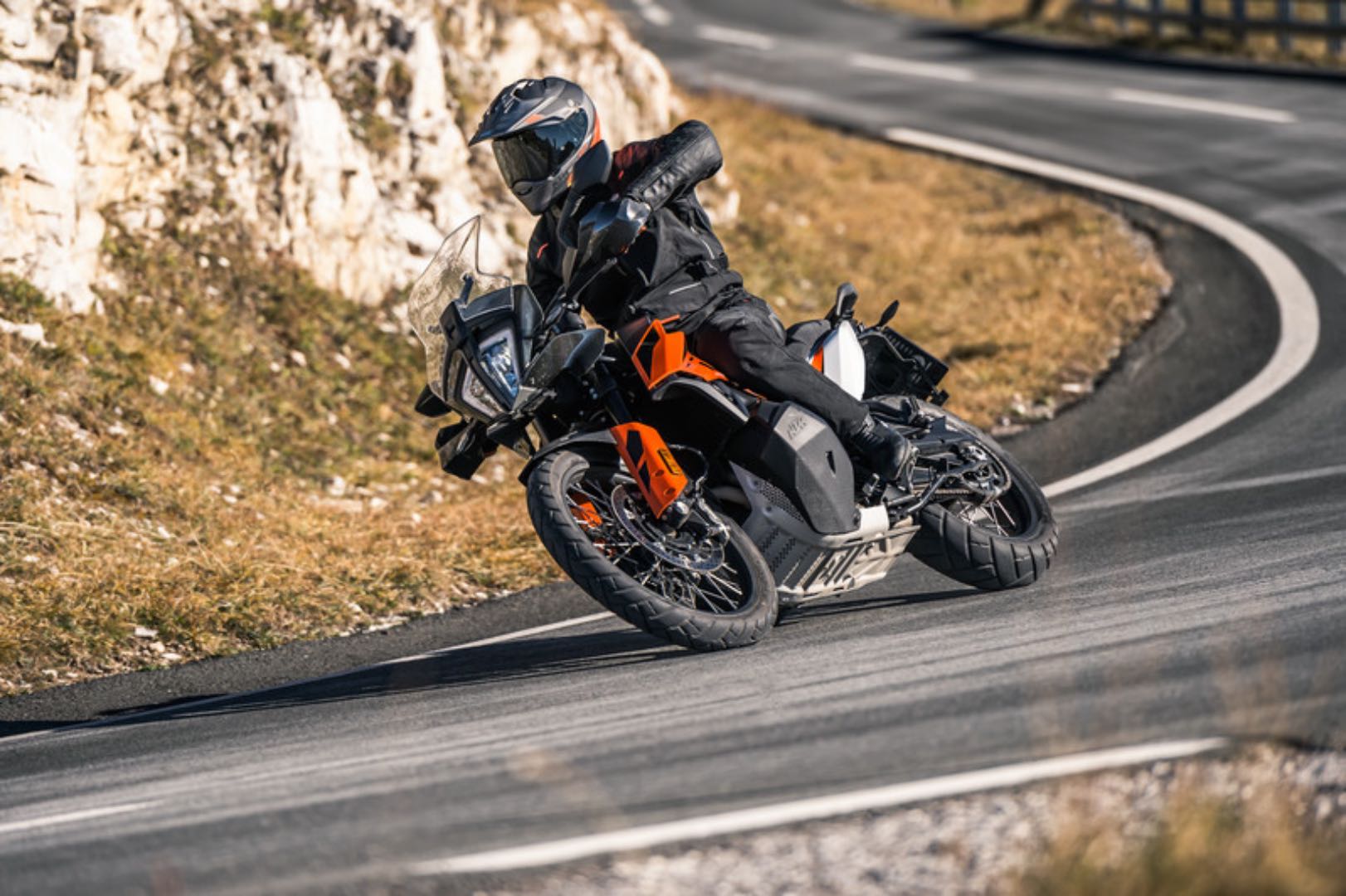 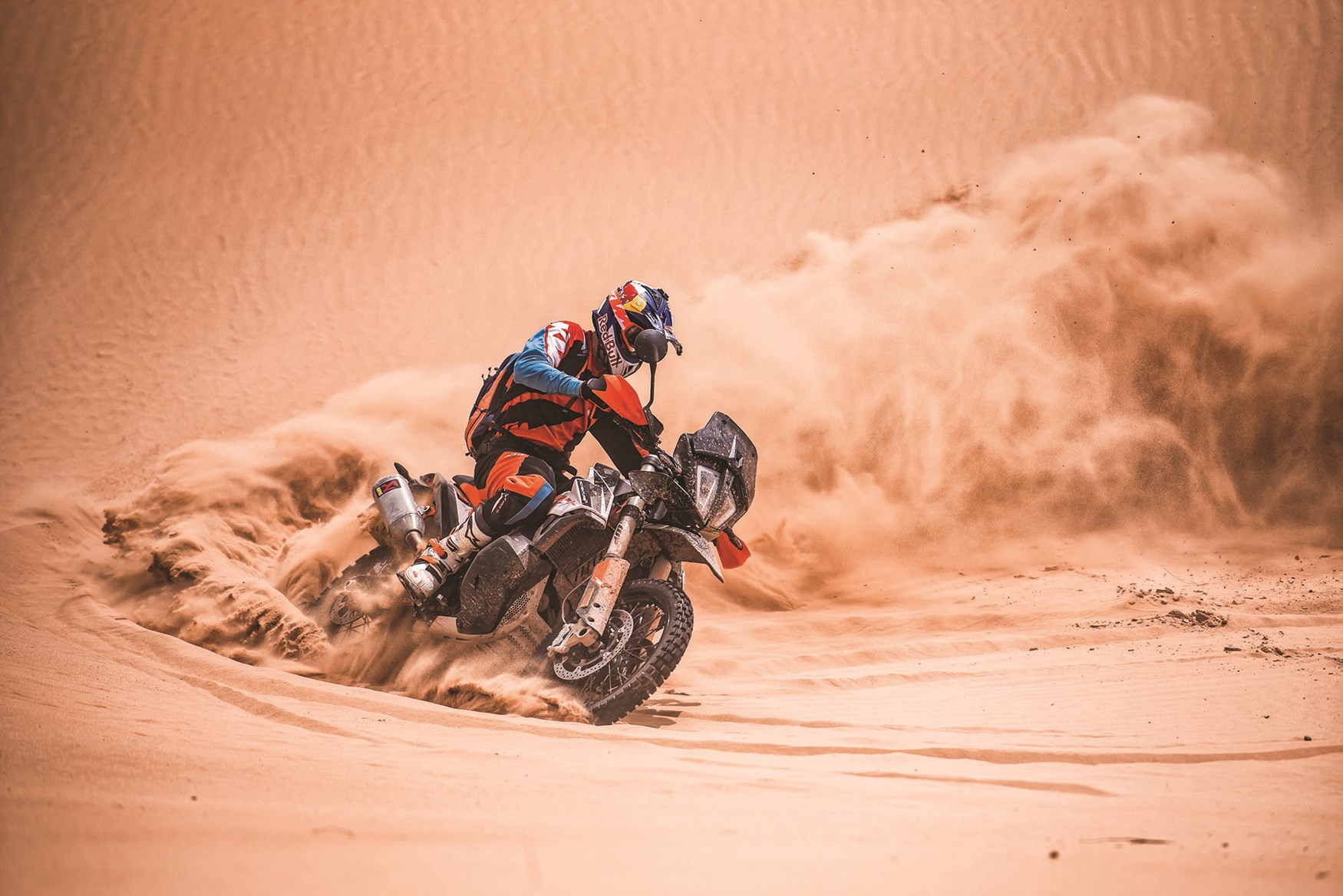 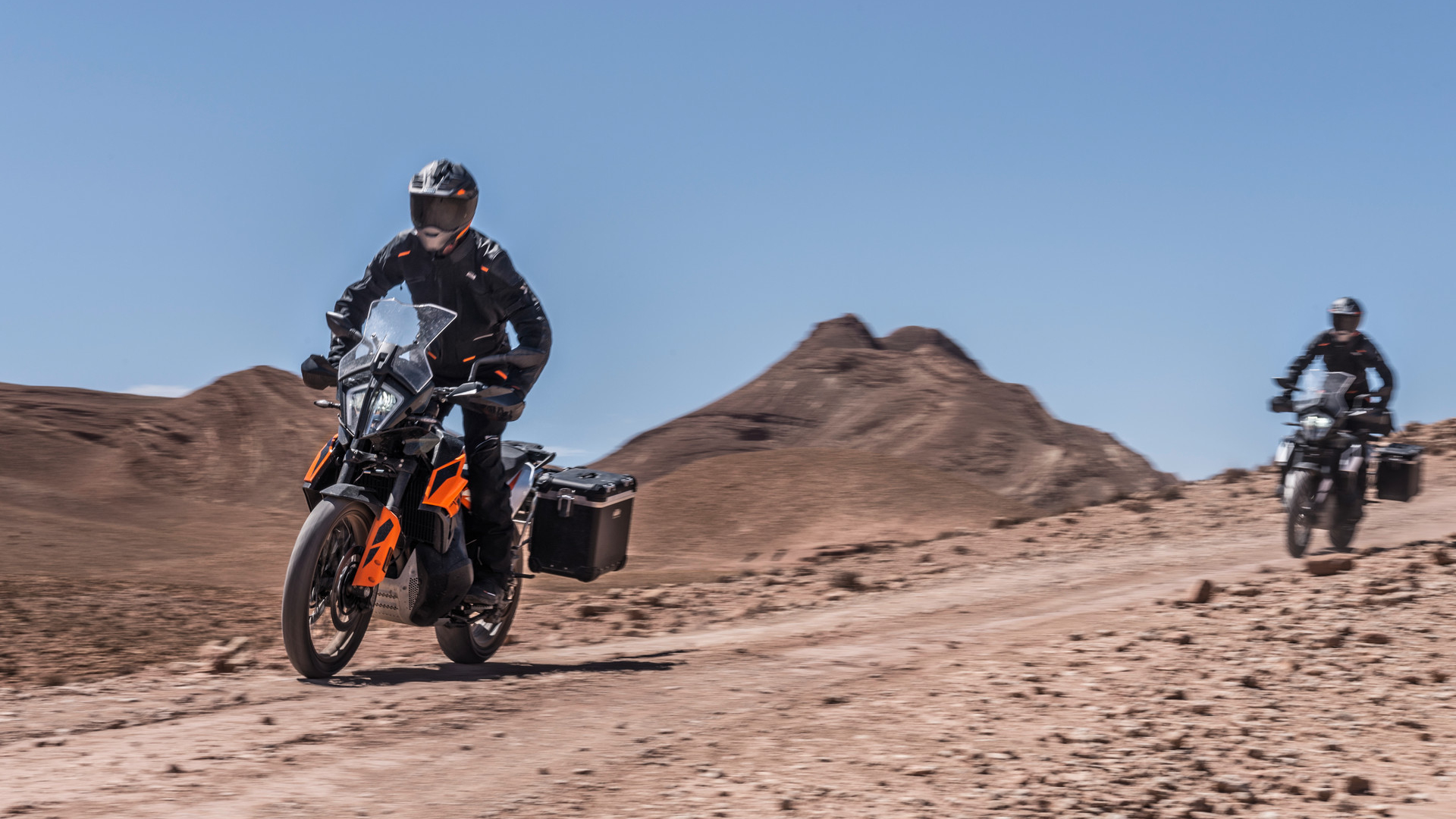 At its price, the 790 Adventure is dearer than most European rivals, and much more expensive than Japanese contenders. 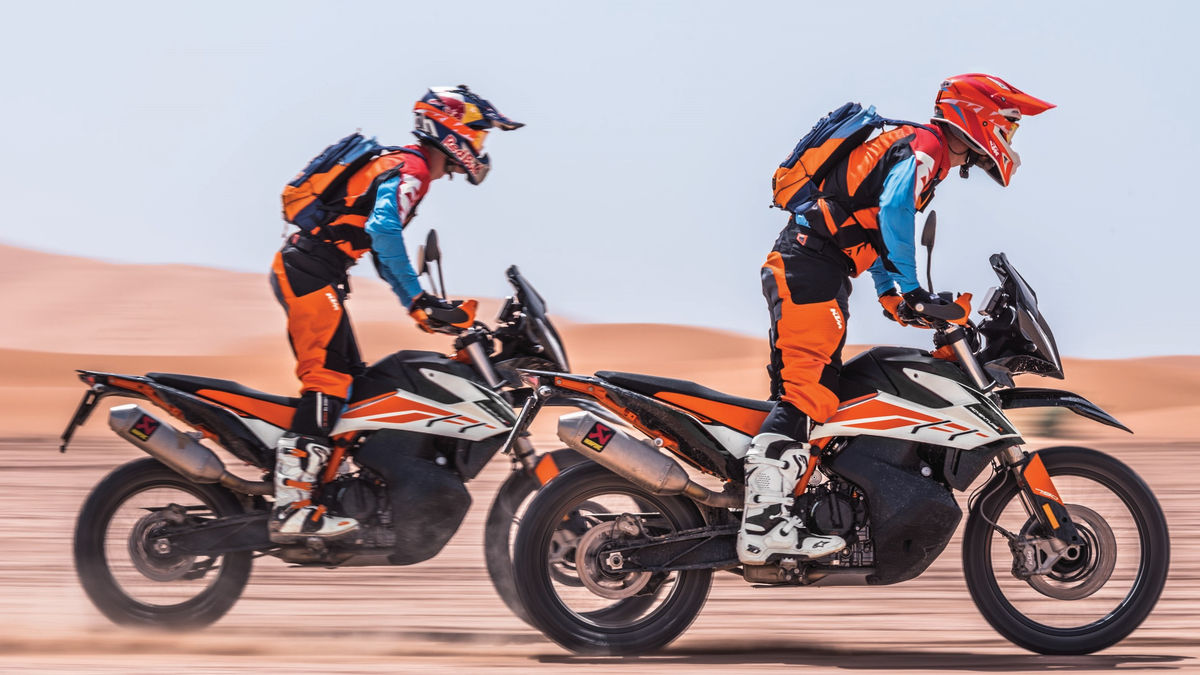 KTM has revealed the pricing of its latest offerings in the middleweight adventure touring motorcycle segment: the 2019 KTM 790 Adventure and 790 Adventure R.

KTM is on a roll right now. Not only did the company claim the entire podium at the 2019 Dakar Rally, it also entered the middleweight ADV motorcycle segment with the radical 790 Adventure. How good these two machines are can be partly explained by KTM’s achievement in rally events worldwide.

The 2019 Dakar was KTM’s 18th win ever since the brand started participating in the rally from 2001. This means KTM has won 18 of the 18 Dakar seasons it has entered. With such an impressive, impeccable even, track record, one cannot help but trust in whatever new products roll out of Mattighofen in the ADV and rallye segments. 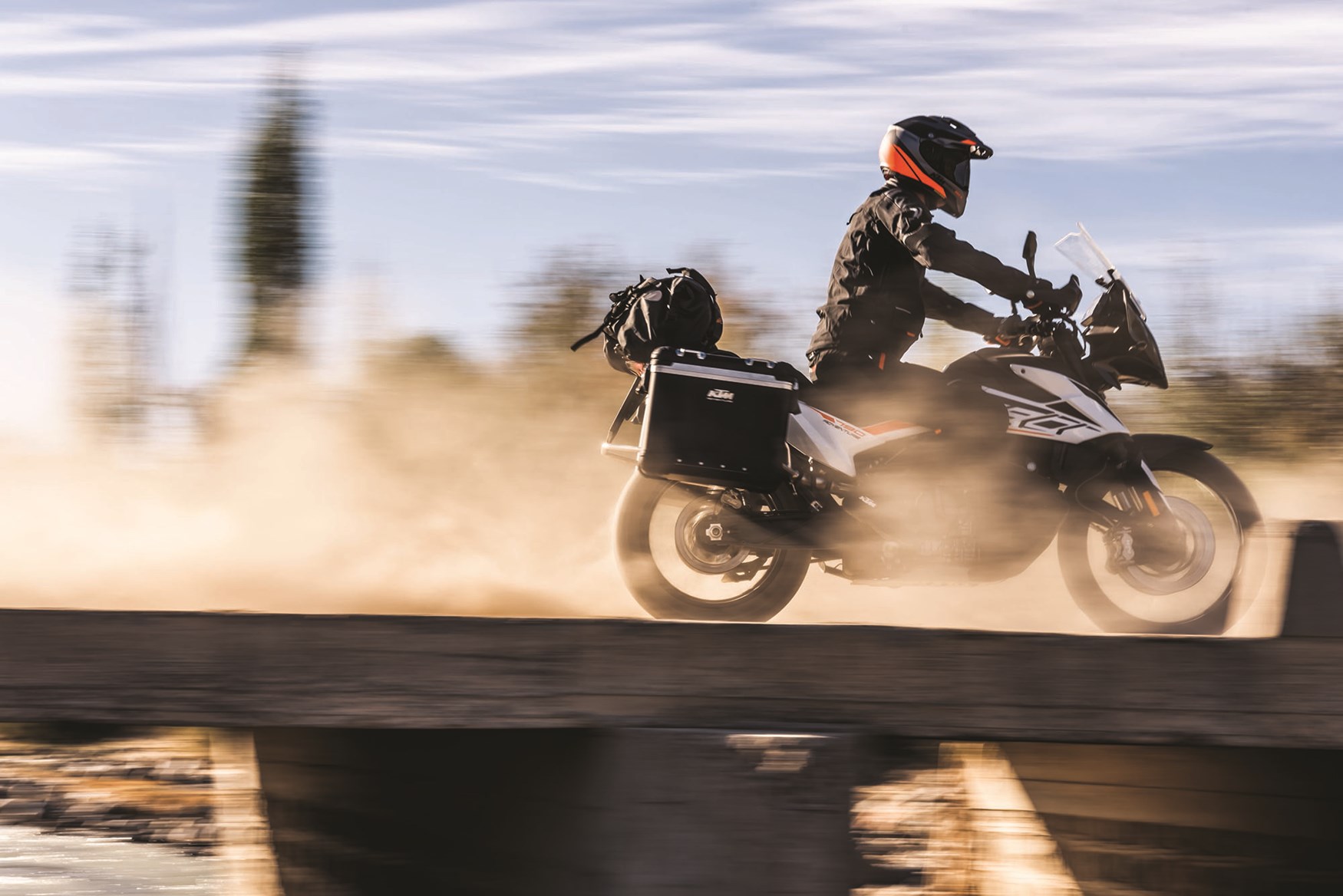 The KTM 790 Adventure and its hardcore off-road sibling, the 790 Adventure R, were showcased at 2018 EICMA to critical acclaim. KTM promised an early launch in 2019, and it is on the fast track to making good on the promise. The Mattighofen-based motorcycle maker announced prices in the UK for the 790 ADV twins.

Globally, the nearest competitors to the 790 Adventure are BMW’s parallel-twin ADVs, the F750 GS and F850 GS. Triumph markets the Tiger 800 in road and rally trims, and Moto Guzzi is coming up with the V85 TT adventure bike with a transverse V-twin engine. The F750, Tigers, and V85 are all cheaper than the 790 Adventure, while the F850 GS sits between the base Adventure and its R (Rallye) sibling.

At its price, the 790 Adventure is dearer than most European rivals, and much more expensive than Japanese contenders.

So what does KTM offer that justifies this price premium? For starters, a stonking 270-degree parallel-twin LC8c motor displacing 799cc. It makes 95hp, down a few horses than what it makes on the 790 Duke. KTM has played around with the fuel mapping to unlock more twist lower down the rev range, suitable for the bike’s role.

The vital stats are: 189kg dry weight, 240mm suspension travel on both ends, 263mm ground clearance, 20-litre fuel capacity, and 21-inch wheel up front with an 18-inch wheel out back.

As for electronics, you have lean-sensitive ABS, traction control, full-colour TFT dash with Bluetooth connectivity, and other assorted electronic trickery. When you think about it, the 2019 KTM 790 Adventure R is a decently kitted out motorcycle. And there is no doubt it takes its ‘Adventure’ name seriously. As a purely personal opinion, it more than justifies its steep price tag. We will know for sure when we ride it against its rivals though.

There is no doubting the KTM 790’s off-road credibility though, whichever way you cut it.