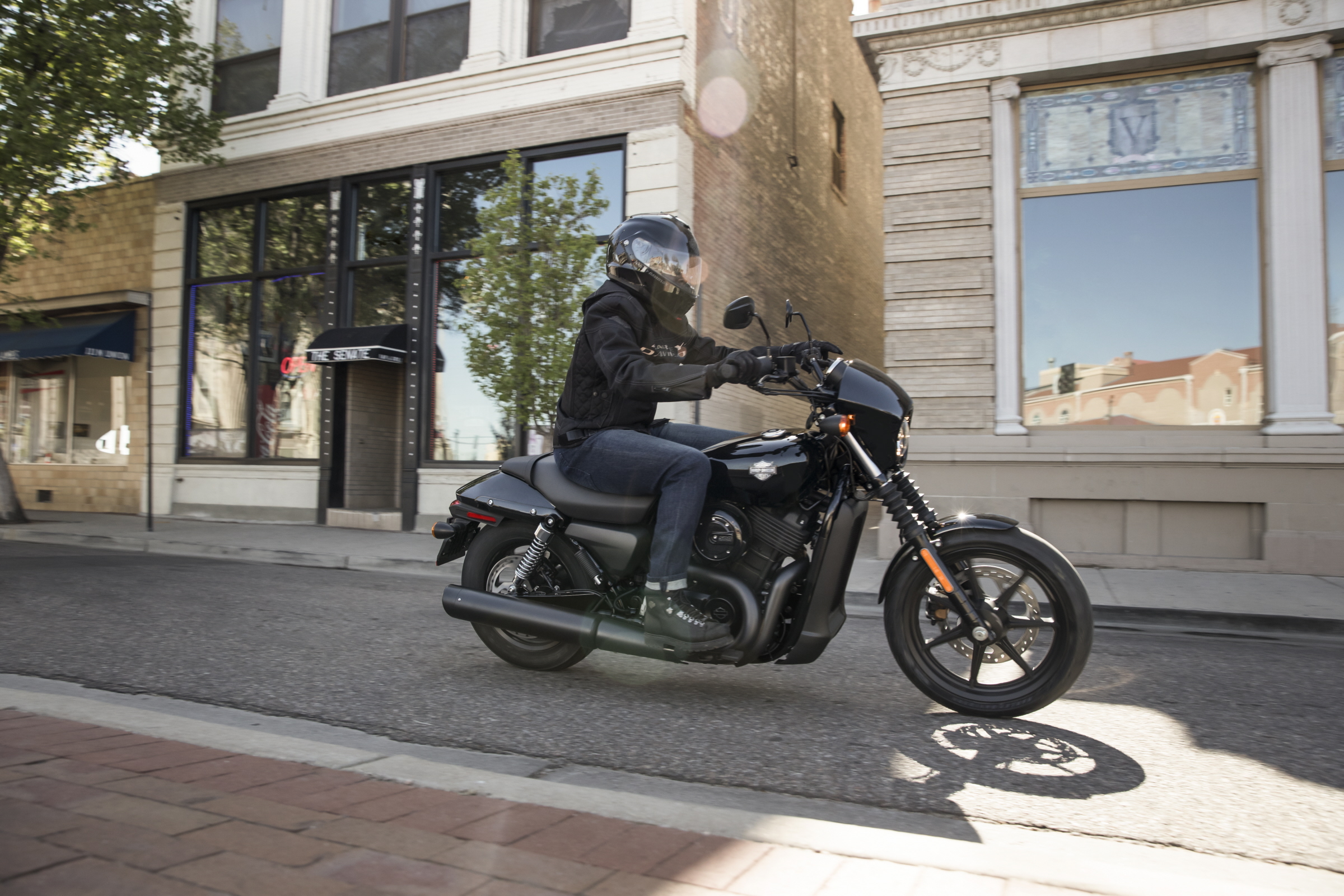 In light of the same recall which was subjected to the bigger models in August, the company has now issued another recall including the smaller Street models. This also includes the newer models, hence, customers waiting for deliveries for their model will need to be patient.

According to the Milwaukee Sentinel, the Bar and Shield company have confirmed the recall of a total of 43,908 Street 500 and Street 750 models, out of which 12,800 have been sold in the United States. Harley Davidson found out that the brake pads in models manufactured between May 2015 and December 2018 could be dragging on the disc due to the corrosion of calliper piston. 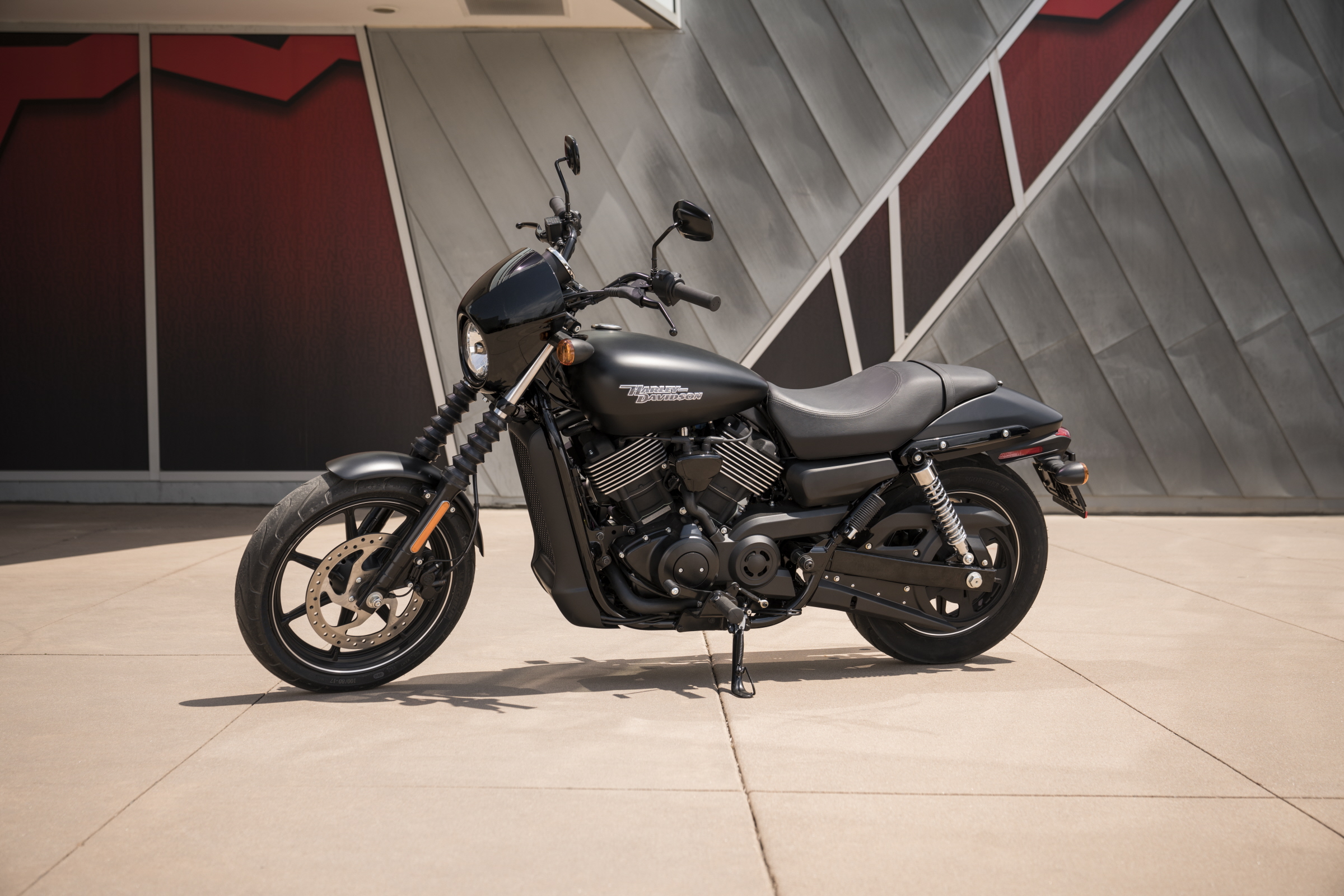 This forces premature wear of the pads and/or the disc. In worst case scenarios, the piston could fail to retract and maintain the brake pad applied to the disk when the rider pulls the brake. The company stated that the problem is most likely to occur in areas with a rust-prone environment such as coastal sectors. So far, four crashes and two injuries have been reported due to the fault.

The last recall that involved the bigger models was reported because of an issue that stemmed from a faulty ABS module and neglected maintenance, both of which led to the failing of the front callipers.

“This condition is associated with delayed or neglected brake fluid maintenance as specified in the owner’s manual,” stated Carolyn Duranowski, director of marketing at Oakland Harley-Davidson. “Harley-Davidson is offering the remedy fluid flush free of charge to all motorcycles within the recall population, regardless of their maintenance history.”