Ural Motorcycles, the Russian outfit that has been making BMW boxer-powered sidecar motorcycles since the dawn of time, just made partners with American electric bike maker Zero Motorcycles to show off a rather tasty electric motorcycle and sidecar concept.

Ural Motorcycles has developed an unshakeable image for itself that consists of a standard motorbike powered by a boxer twin engine, a sidecar attached to it, and an overall air of badassery. The Russian company has been using the boxer twin motor under licence from BMW Motorrad ever since 1940, a year before it formally rolled its first product off the line.

The bikemaker has been conceived in the theatre of war, when a meeting was held at the Soviet Defence Ministry to decide upon modernizing the Red Army’s equipment. The Defence Ministry acquired the licence to produce replicas of BMW R71 bikes after the Nazi Germans and the Soviet Union signed a non-aggression Molotov-Ribbentrop pact in 1939. 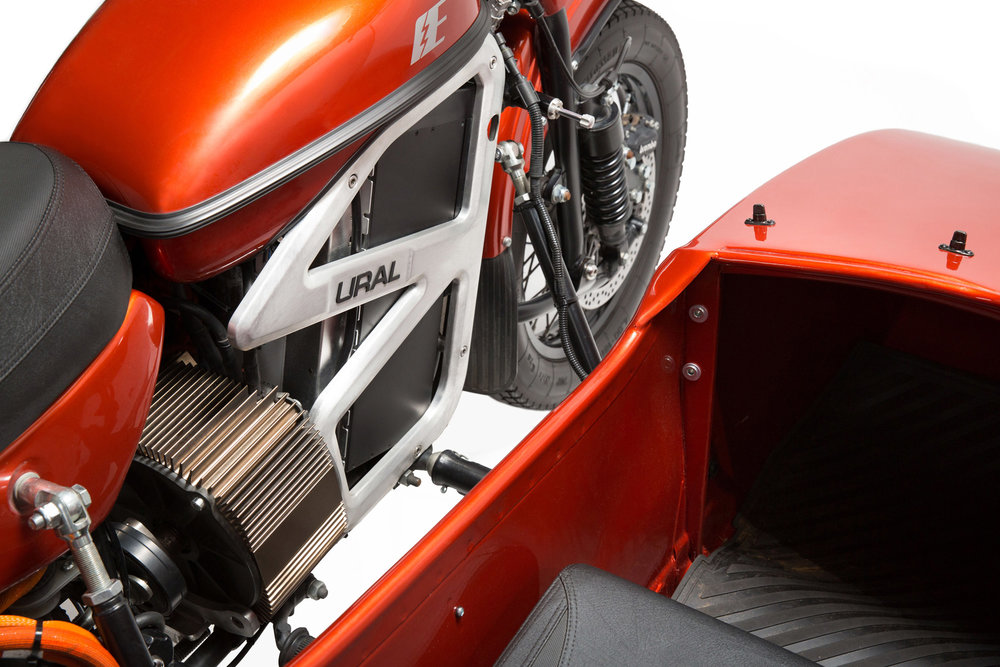 The boxer replaced by a brushless motor. Meet the Ural of the future.

IMZ Ural has survived the advancing German troops of the Second World War by shifting its factories from the proposed Moscow, Leningrad (now St Petersburg), and Kharkov to Irbit and Gorkiy (now Nizhny Novgorod) respectively. The company also covertly sourced five R71 bikes, reverse engineered them, and built the Dnepr M-72 to the approval of Joseph Stalin.

Here is a company that was founded in the middle of a war, expertly reverse-engineered a German motorcycle, successfully evaded the Blitzkrieg and still makes basically the same motorcycle to this day. If IMZ Ural has gotten good at anything except the making the boxer engine, it is changing and adapting itself unhesitatingly with changing times. Little wonder then, with the world slowly shifting to electric propulsion, Ural needs to make its next move.

To that end, the Russian motorcycle manufacturer has tied up with American electric bike maker Zero Motorcycles to show off an electric sidecar prototype. The bike you see in the pictures was built on the Ural cT chassis but ditches the familiar boxer-twin for a Zero Motorcycles powertrain- motor batteries, control unit, ancillaries, the works. California-based firm ICG developed the overall design and fabricated the initial prototype, with Zero actively involved in the development and testing phase. 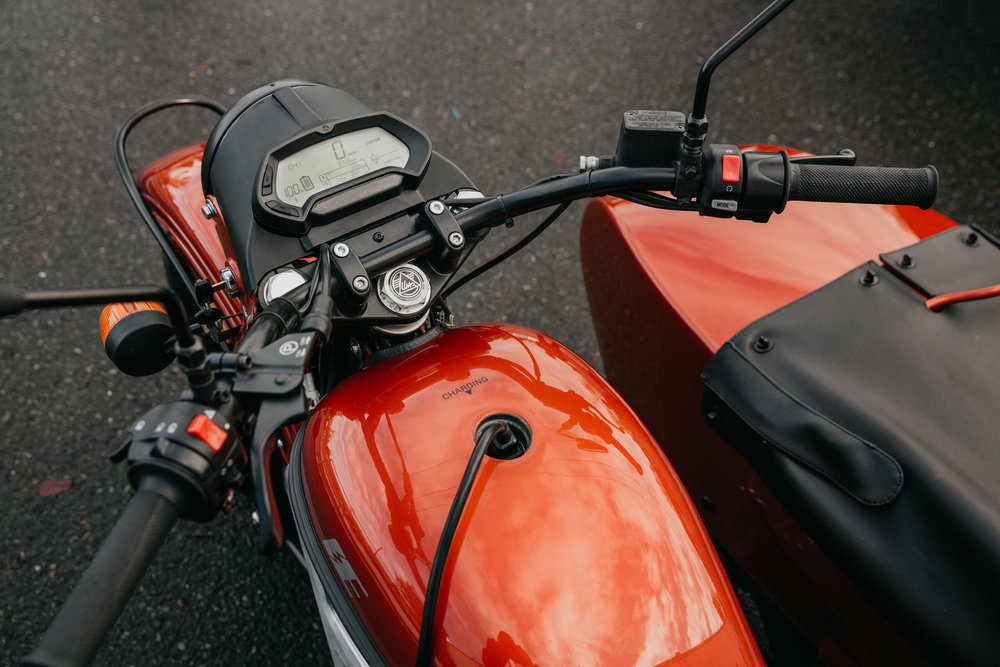 In the company’s own words: A Ural Charged, Literally.

Ural hasn’t disclosed the specifications anywhere of the bike, so it is not clear whether the prototype has the same output as the Zero bikes. The really tantalizing part of the prototype is the sidecar. With virtually limitless space for storage depending on your creativity, this is one electric motorcycle that is oblivious to the concept of range anxiety.

IMZ Ural is averse to divulging too much information about the bike, saying, “The company has no immediate plans to manufacture an all-electric model at this time. The decision will ultimately be based on market research, consumer and industry experts’ feedback.” The company has clearly stated that should it finally approve serial production of electric bikes, it will need a lead time of 24 months to set its facility up for the new models.

Is it just me or does the concept of an electric, unlimited-range Ural sound positively enticing? 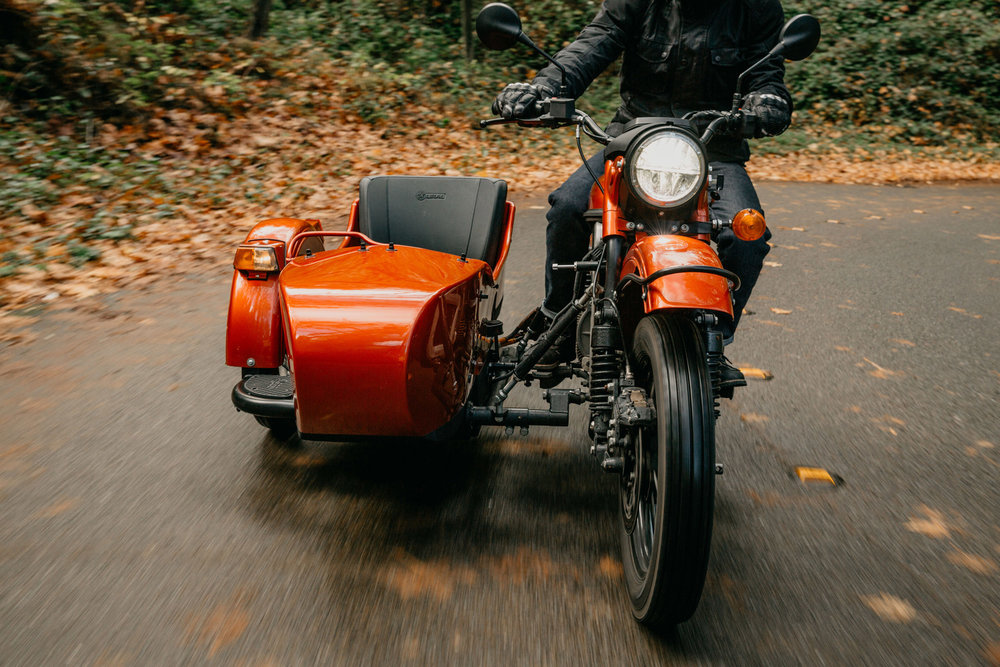