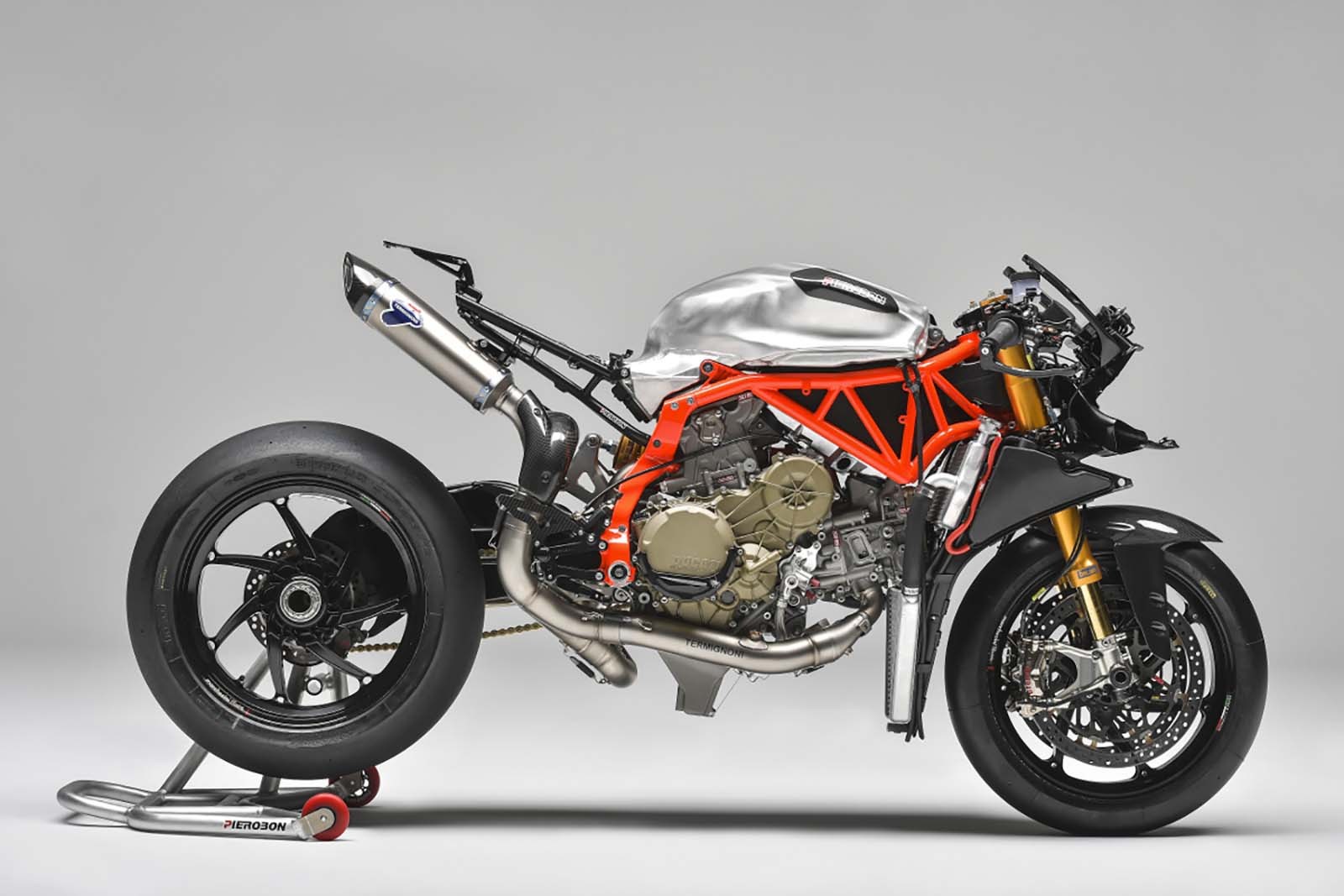 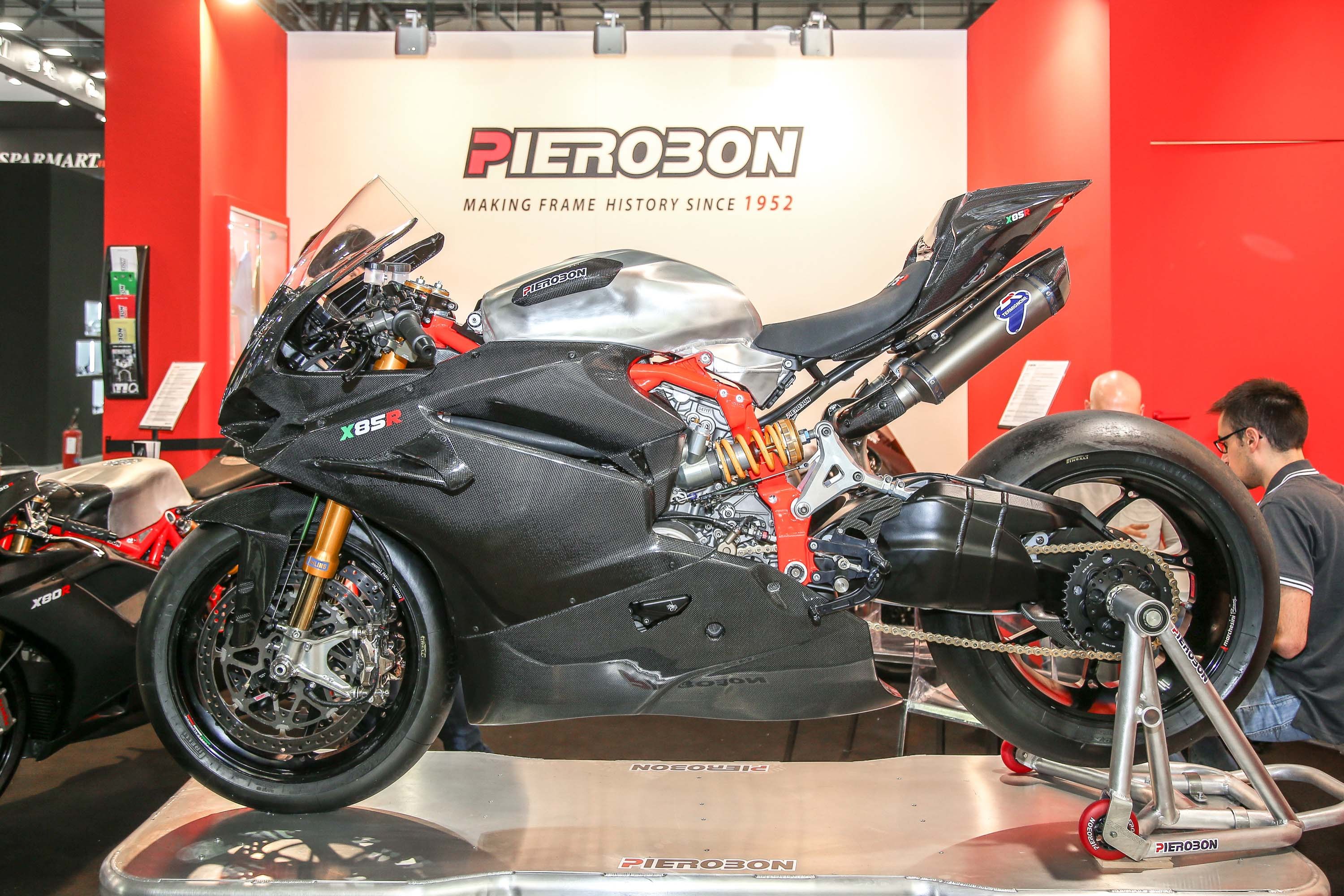 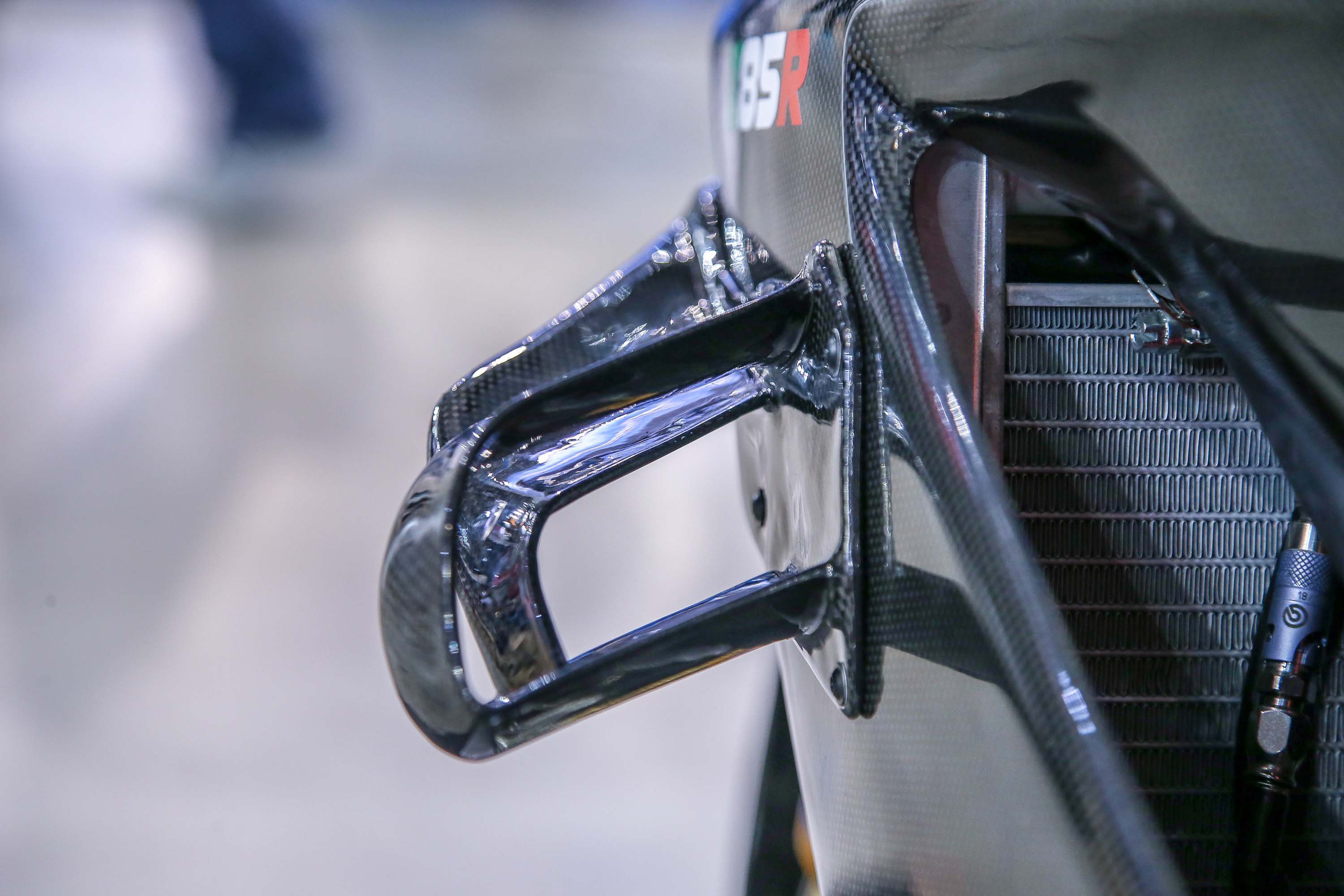 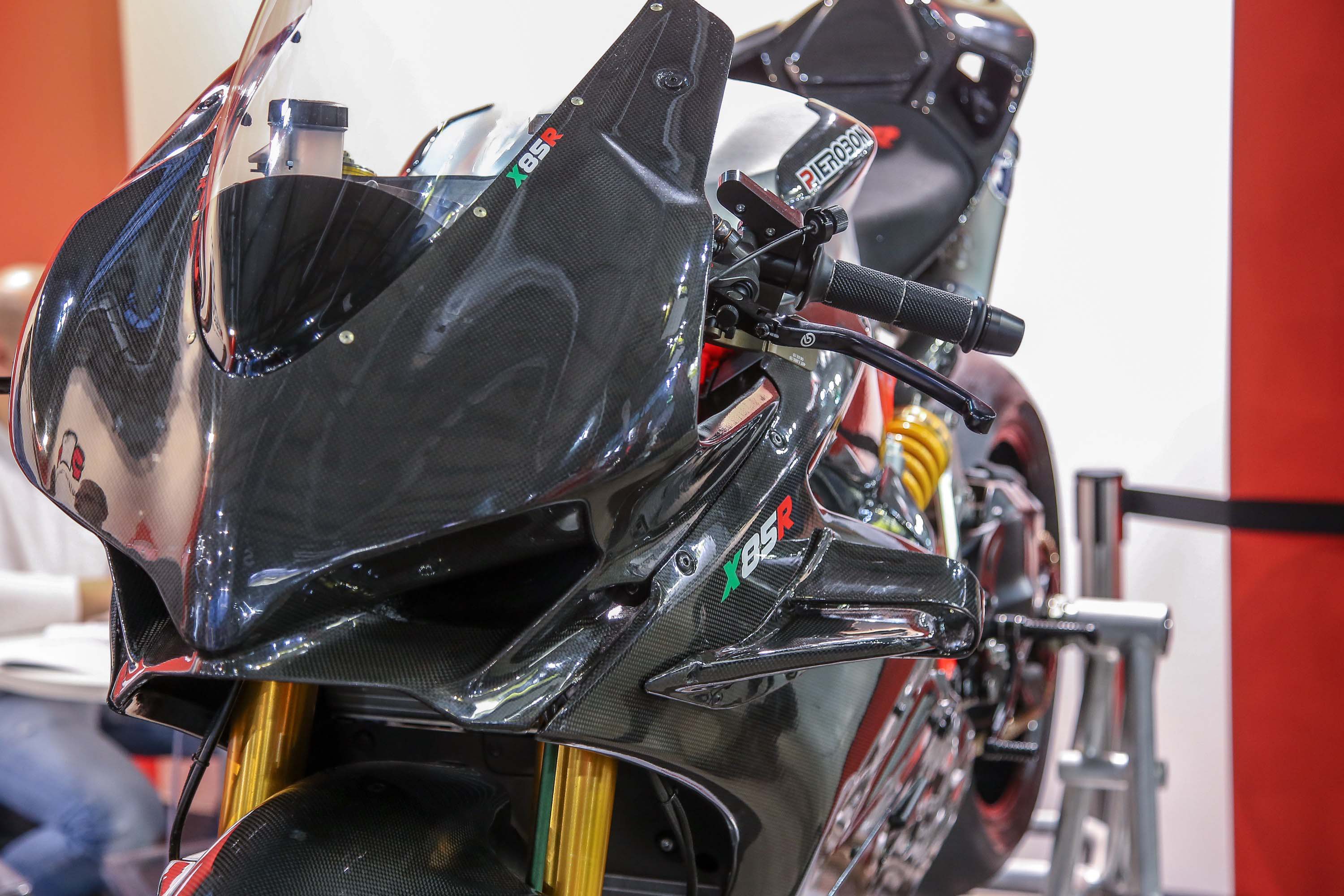 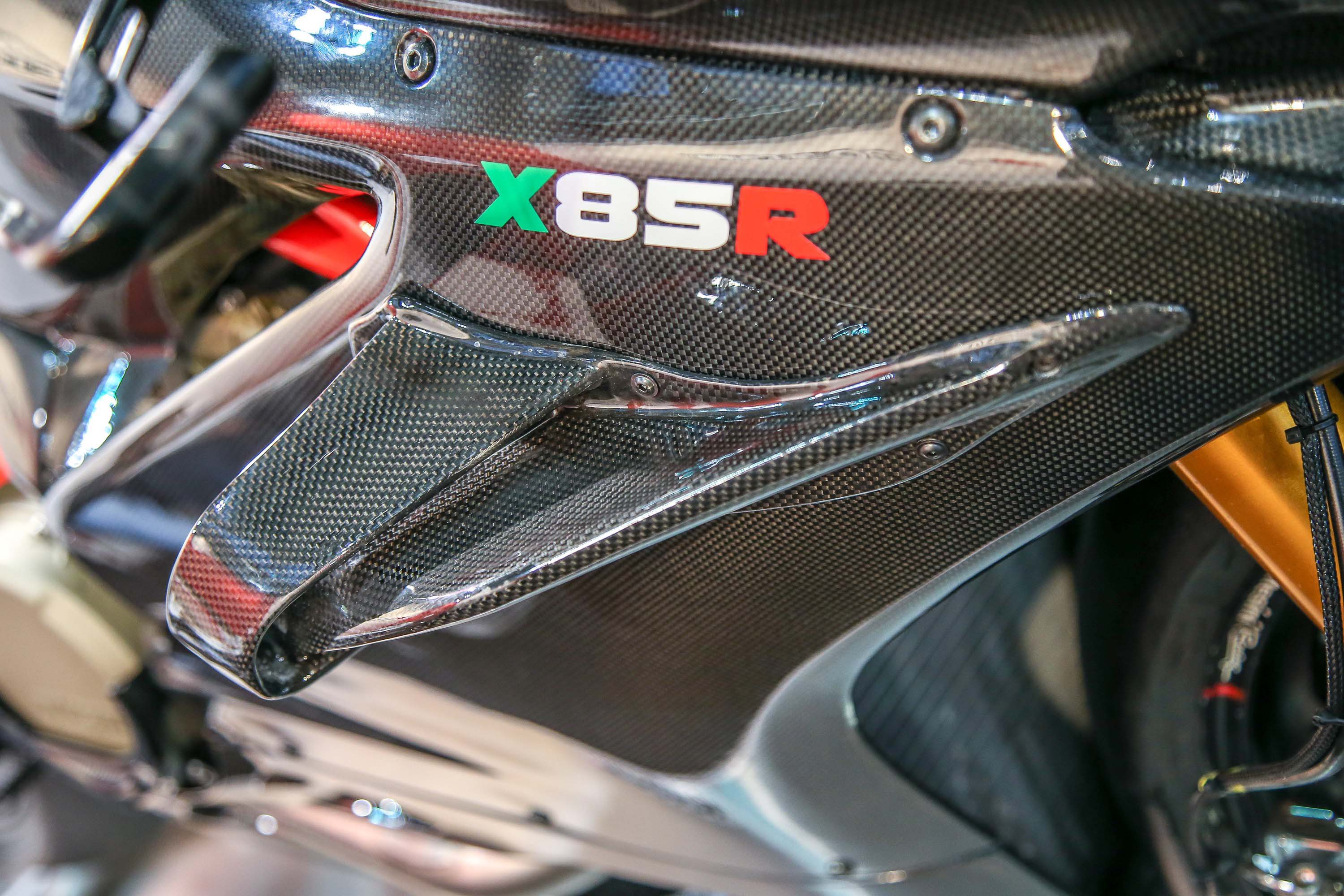 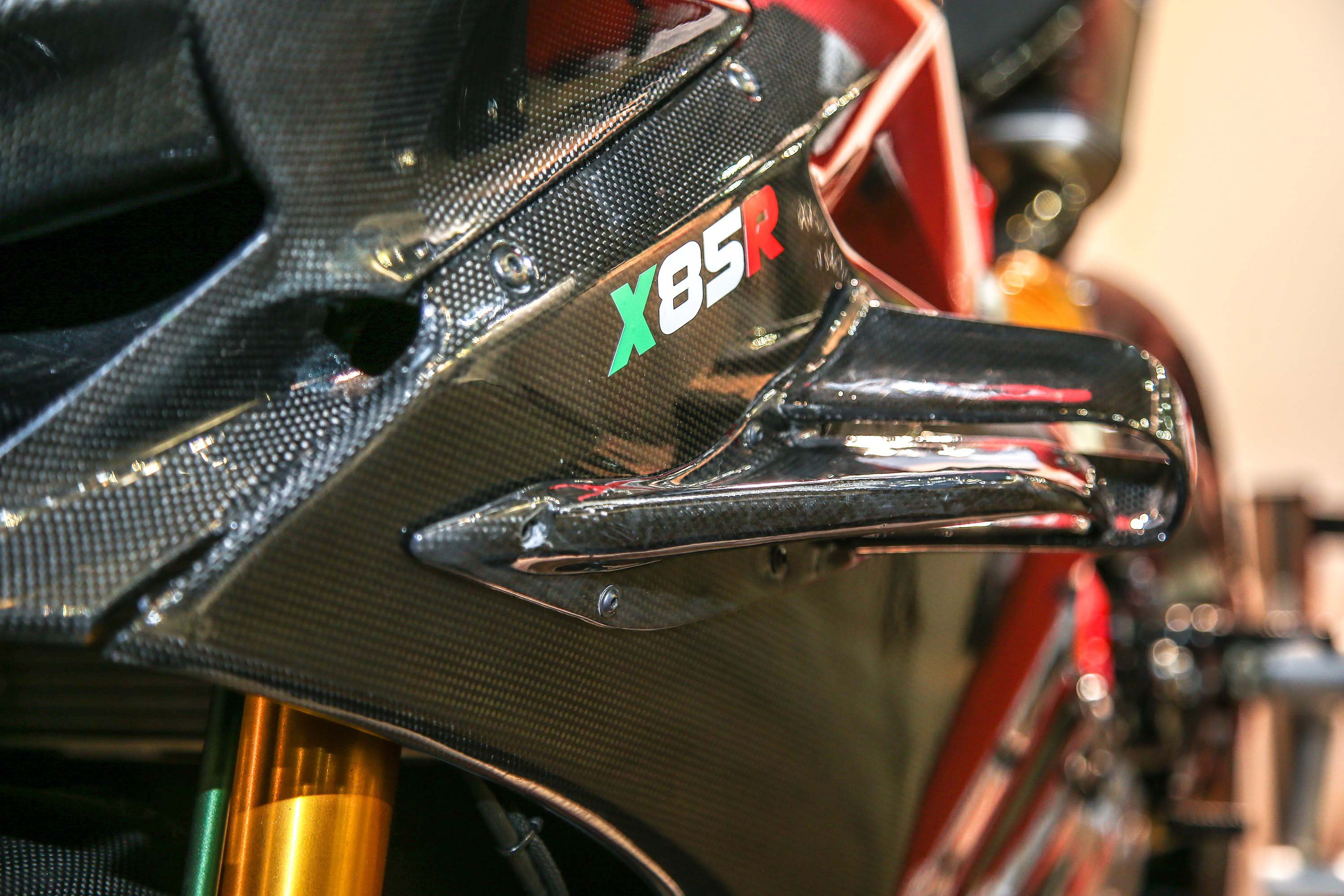 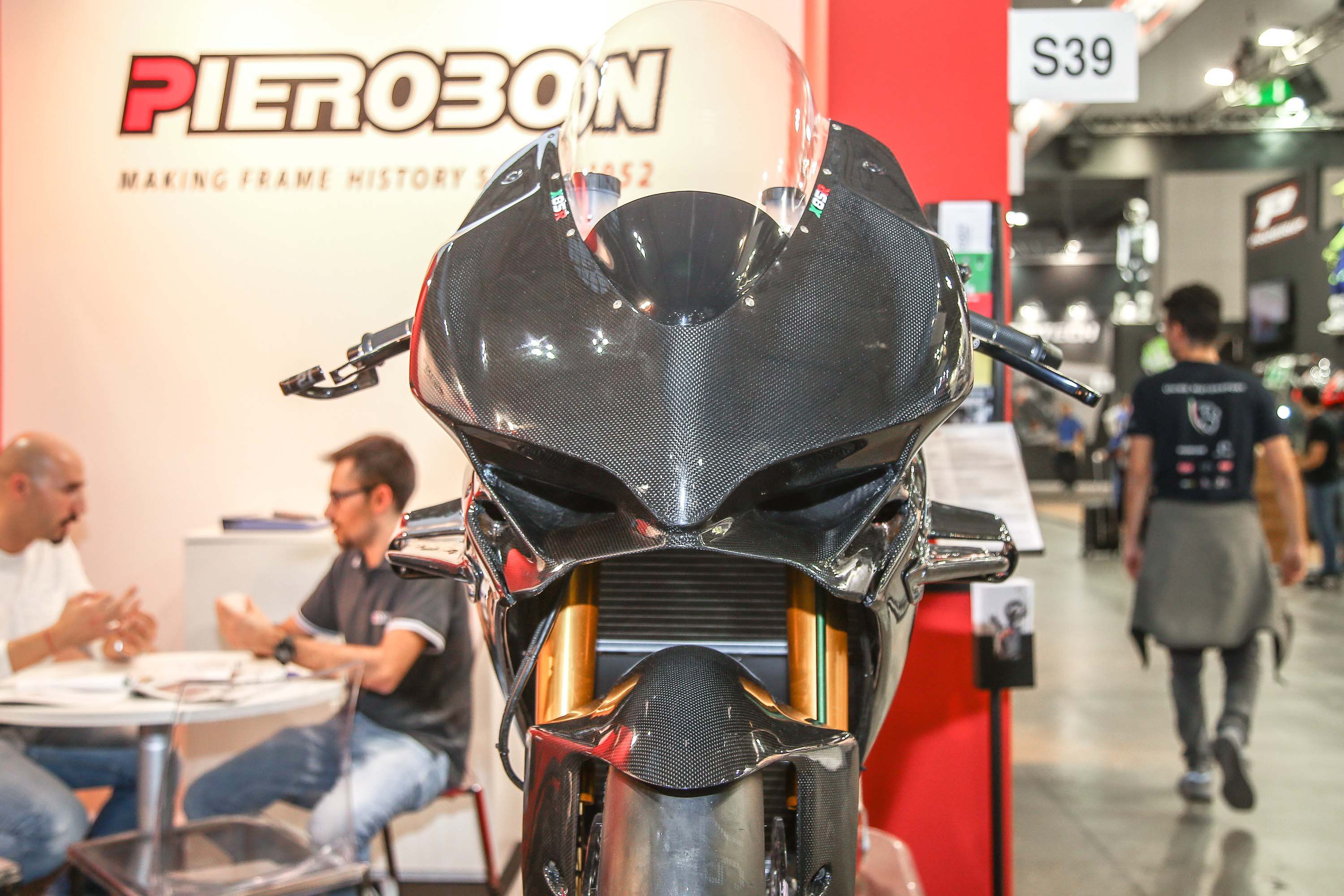 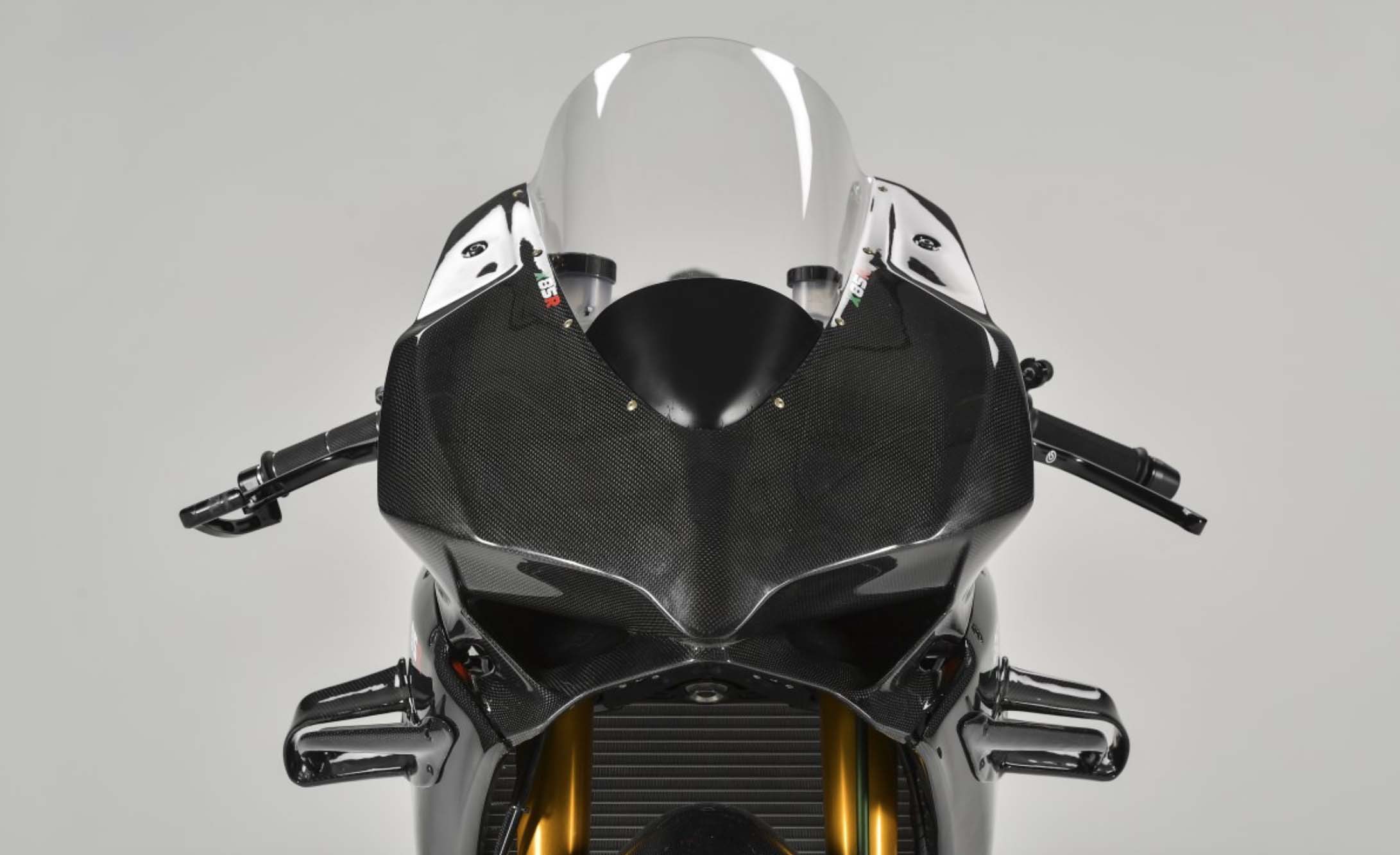 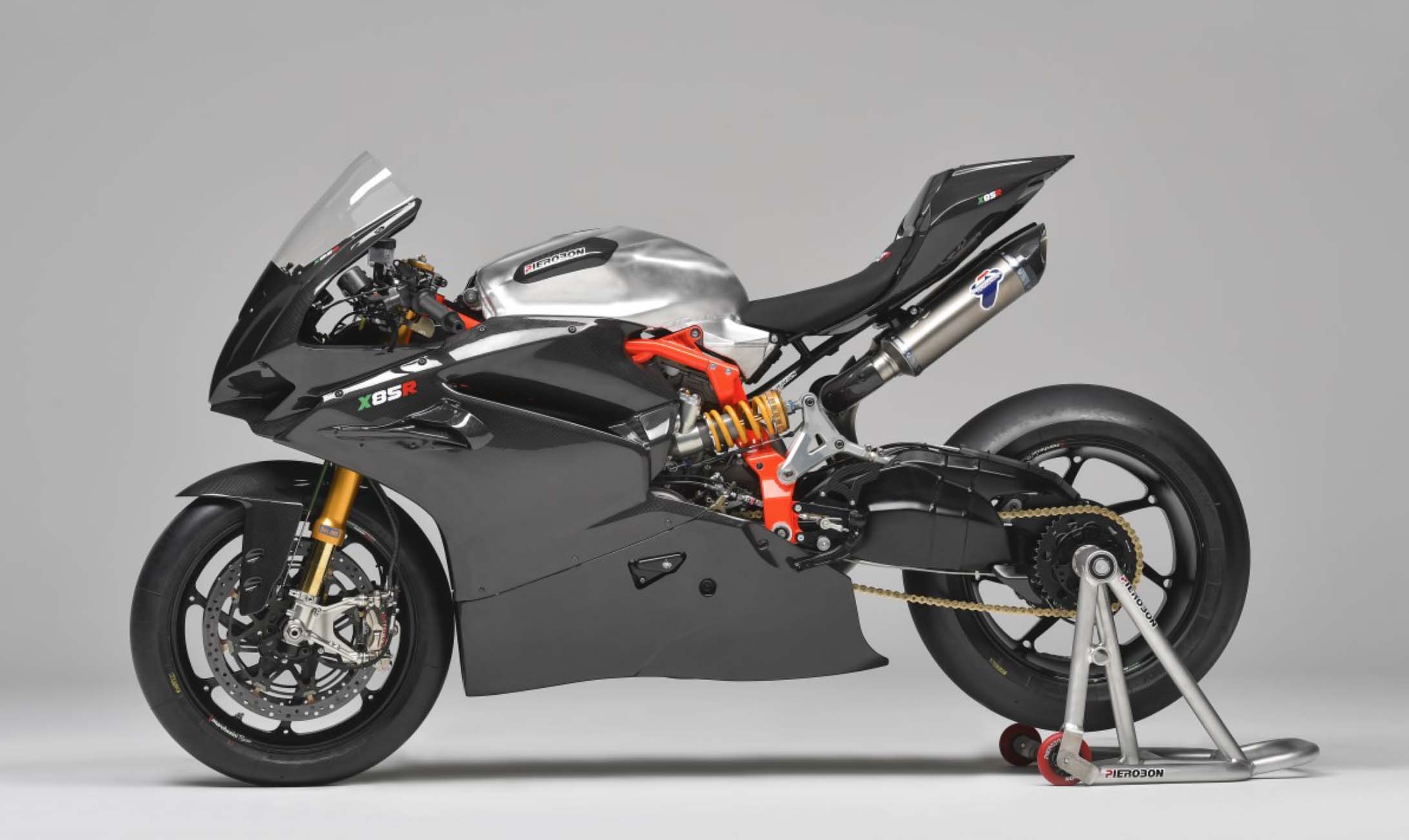 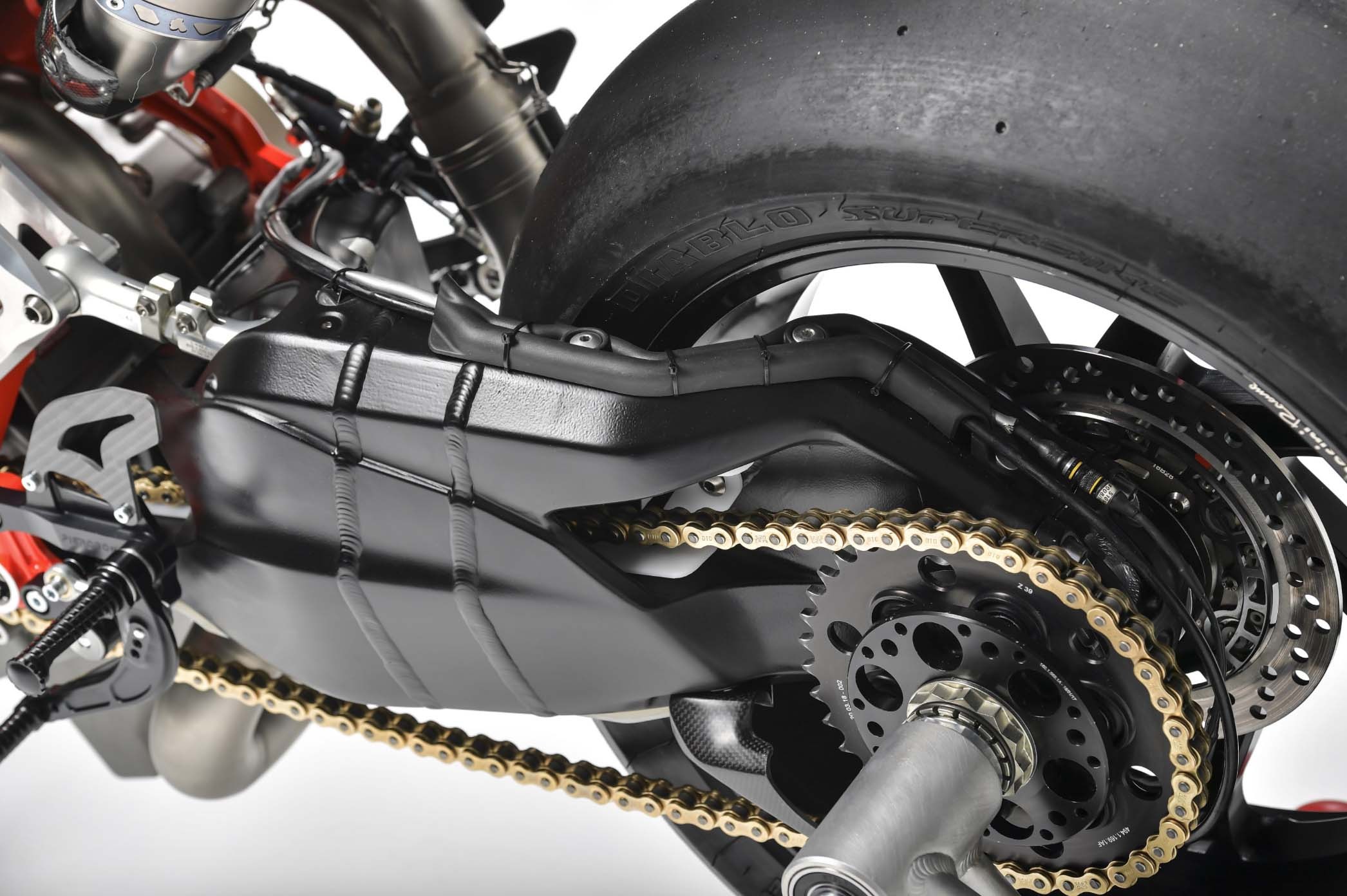 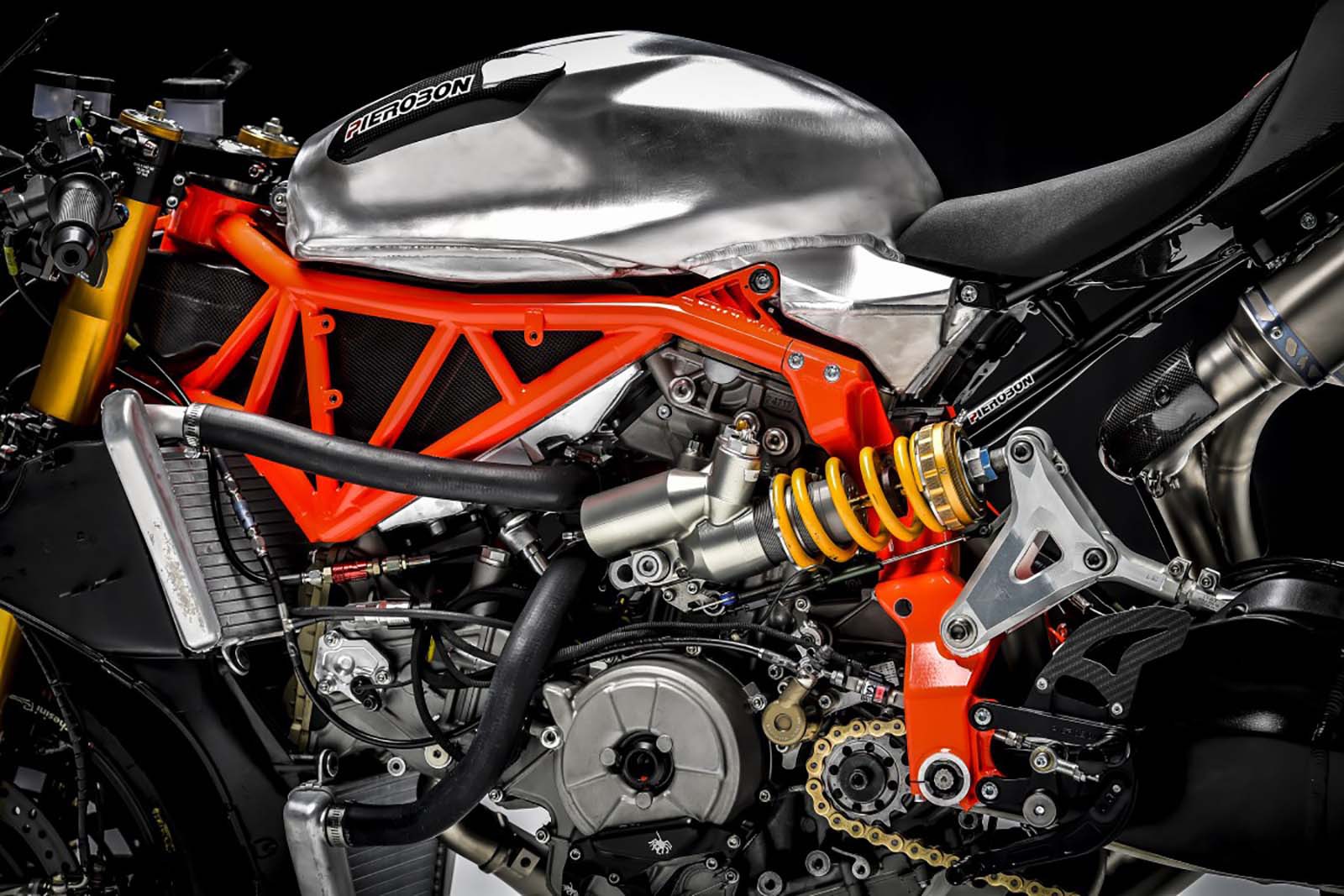 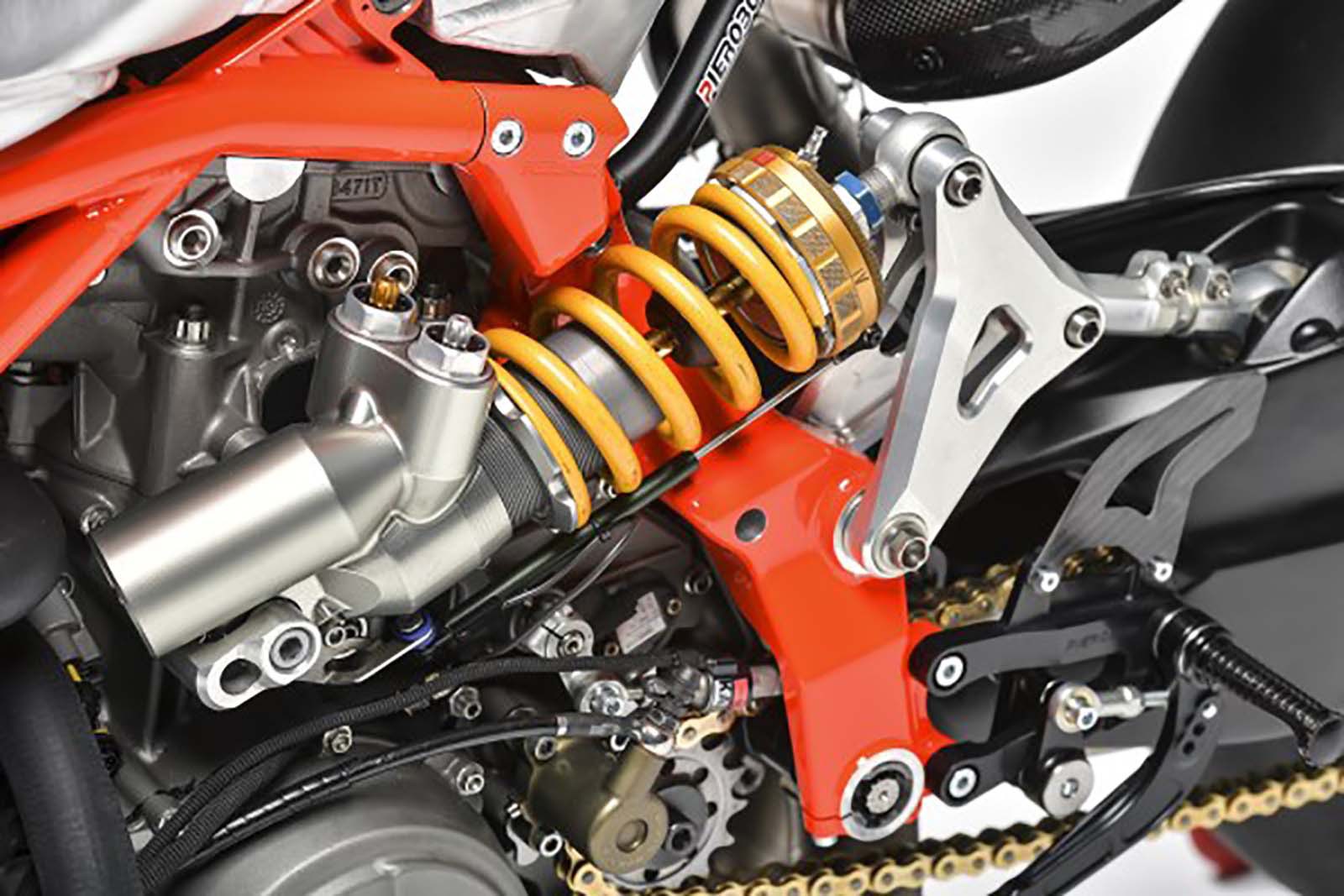 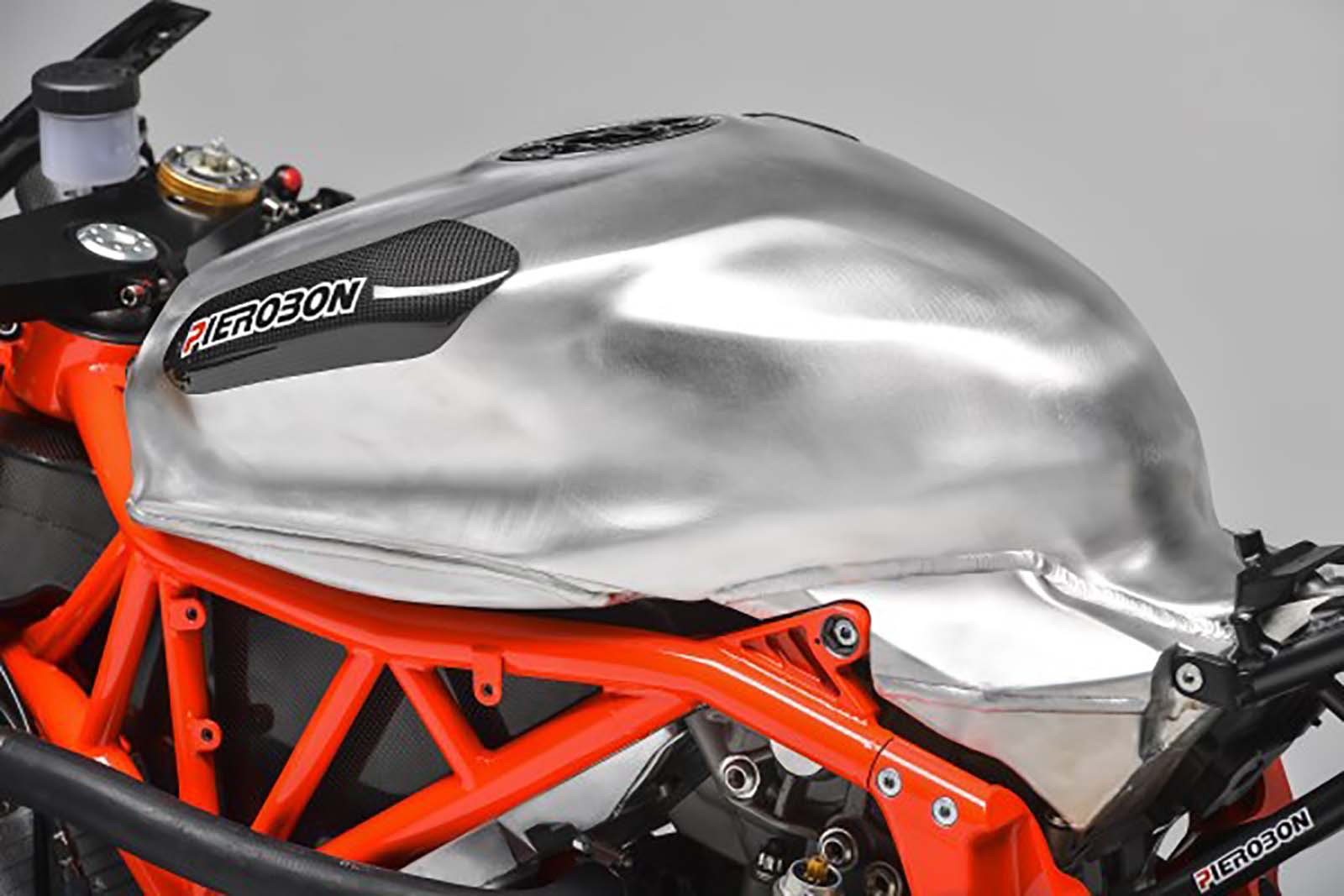 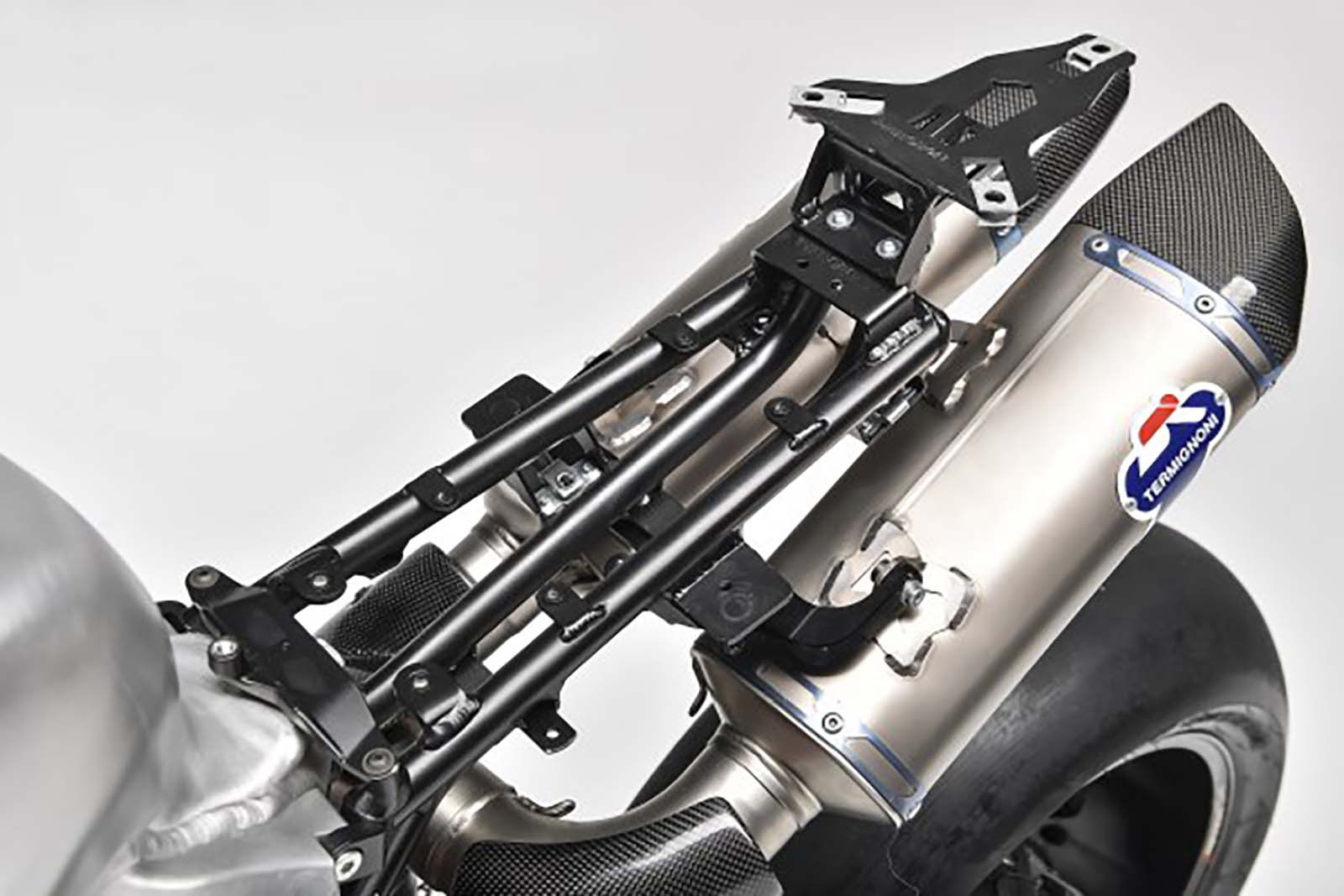 Pierobon has dropped the nuke. After several speculations about the X85R had surfaced before EICMA, we now have more photos and details of this jaw-dropping motorcycle.

The bike is primarily built to be a chassis kit for Ducati owners with an extra Superquadro engine laying around (899/959/1199/1299) and takes this potent street bike only to transform into a powerful track weapon.

For starters, the concept is based on a steel alloy trellis frame, which includes CNC shaped aluminium blocks fit into the lateral plates. Interestingly, this resulting frame can be built out with either a single-sided or double-sided swingarm.

In experts’ terms, the base kit includes the frame, airbox, air ducts, rear subframe, foot pegs, and lateral electronic holders. These should be enough to get most of the builders started. However, Pierobon also offers its own fuel tank and swingarm designs. The result as we can see is a piece of art with one of the best V-Twin engines ever produced.

Apart from that, Pierobon has also created its own winglets for the Superbike, which works both on the stock as well as Pierobon’s own carbon fibre units.

Pierobon claims that the winglets help produce about 6kg of downforce at around 150kph and 17kg of downforce at 400kph. This iteration calls for less electronic intervention that might compromise its power in terms of wheelie control and a higher load on the front tire during pressure braking.

Other items of note are the ultra-light rear subframe made out of aluminium (700g / 1.5 lbs) and the adjustable headstock angle. As usual, the work by Pierobon is stunning, and the bike’s madden racing voyage saw a race win at the Barber Vintage Festival.