Did Honda Put A Muzzle On The CR450L Rally At The EICMA? 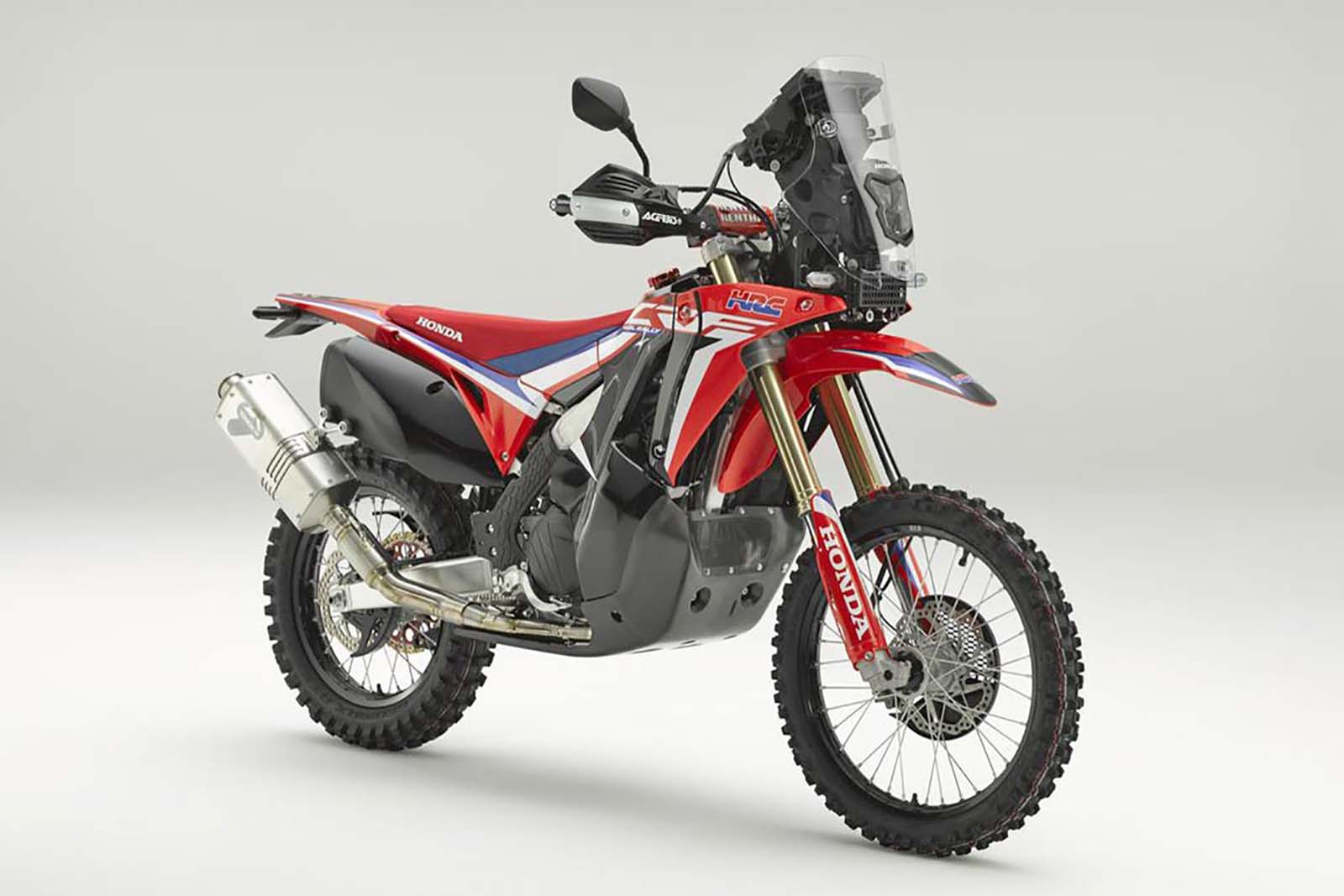 Honda’s product overhaul grabbed plenty of headlines during the EICMA in Milan. Now that the event is over we can finally discuss the Japanese bikemaker’s sly unveil. Yes, we are talking about the CRF450L Rally.

We longed for a production version of the CRF450 Rally after it debuted for rally raid competitors in 2012. And after 6 years, the Big Red has (sort of) answered.

A similar Deja-Vu happened in 2015 after the Honda CRF 250L Rally was introduced. After public cry and many many teasers, Honda finally put the bike into production as an MY2017 bike.

The 250cc platform was a questionable choice for Honda to make for its race-replica dirt bike, especially with the underwhelming debut of the CRF250L model. Hence the need for a 450cc version continued.

Now with the CRF450L already in the market we see a similar trend that would be in Honda’s planner, though, you would hardly know it from the Japanese brand’s actions at EICMA.

We say this because the CRF450L Rally was not the shiniest of models that were displayed on Honda’s stage this year. Honda revealed the bike in a rather informal way with nary a press release or mention.

The model which is still in its concept-stage could be possible for 2020 model year, though it could take until 2021, and the Euro5 emissions standards will certainly play a role in that decision.

Visuals of the bike make us believe that Honda has done justice to the race bike’s design and purpose, which is great. It is also important to note that this bike was introduced alongside the CBX125 concept. However, if the bike looked anything like the 125cc offering we would not overlook it.

The truth of the matter is that Honda has built an excellent platform in the CRF450L dual-sport, and the possibilities for this motorcycle certainly abound in another format. 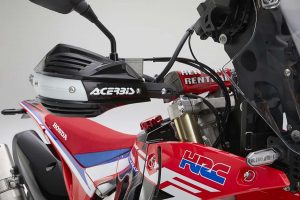 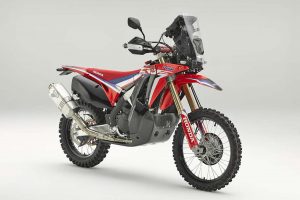 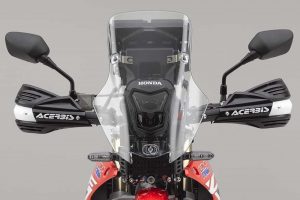 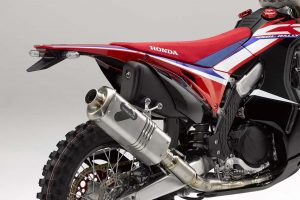 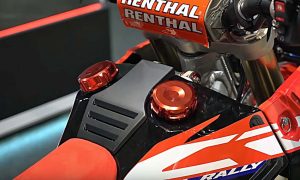 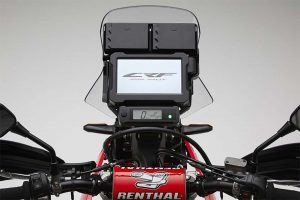 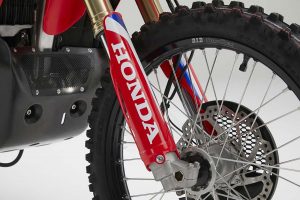