Recent spy-shots snapped by Motorcycle News have confirmed that Triumph will be bringing back the Daytona back into its line-up. While we knew that the refreshed model was inbound, these spy shots confirm the speculations.

The all-new Daytona will be using the 765 engine that the company introduced in the Street Triple. Reports also suggest that the evolution of this engine will be used by the company in Moto2 from this season onwards. This was the epicentre of speculations regarding an upcoming Daytona. 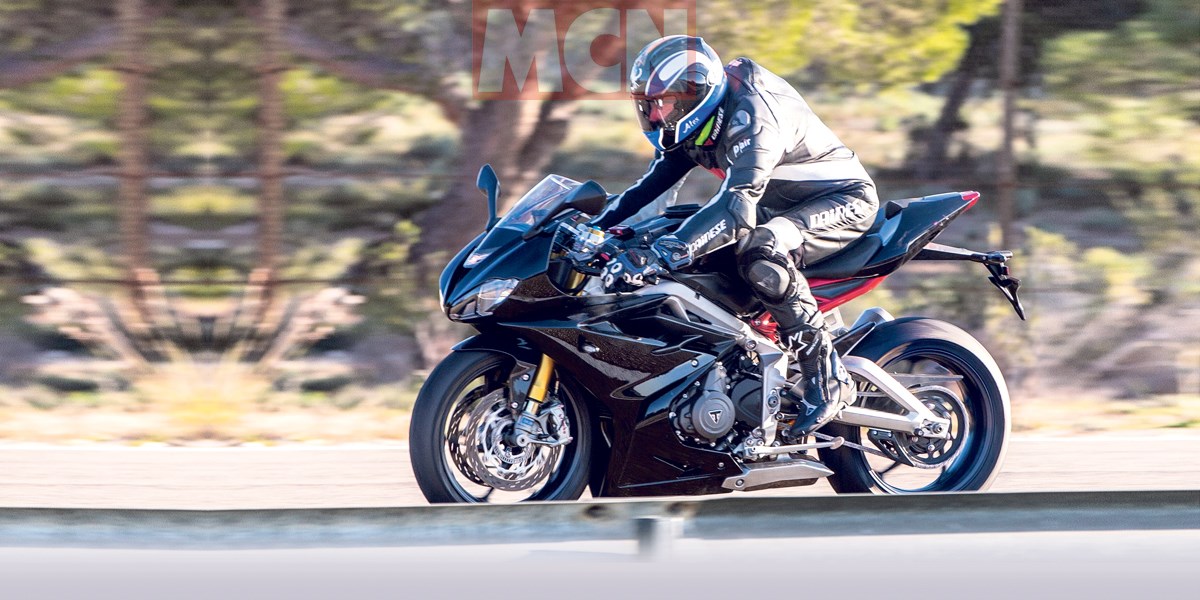 The images, snapped last week in Spain, reveals what looks like the high-spec model with numerous clues will be badged as an R or SE model. We are not yet sure if the new Daytona will earn the TFC badge boasting super-high spec, engine tuning work, carbon bodywork and available only as a numbered limited edition.

While much of the frame and swingarm looks identical as the 675, the new model does boast a new single-seat tail unit that does not seem to have any scope for pillion duties. Talking about tech, Triumph seems to have added a high-def TFT full-colour dash and associated switchgear that is complete with ‘joystick’ controller. 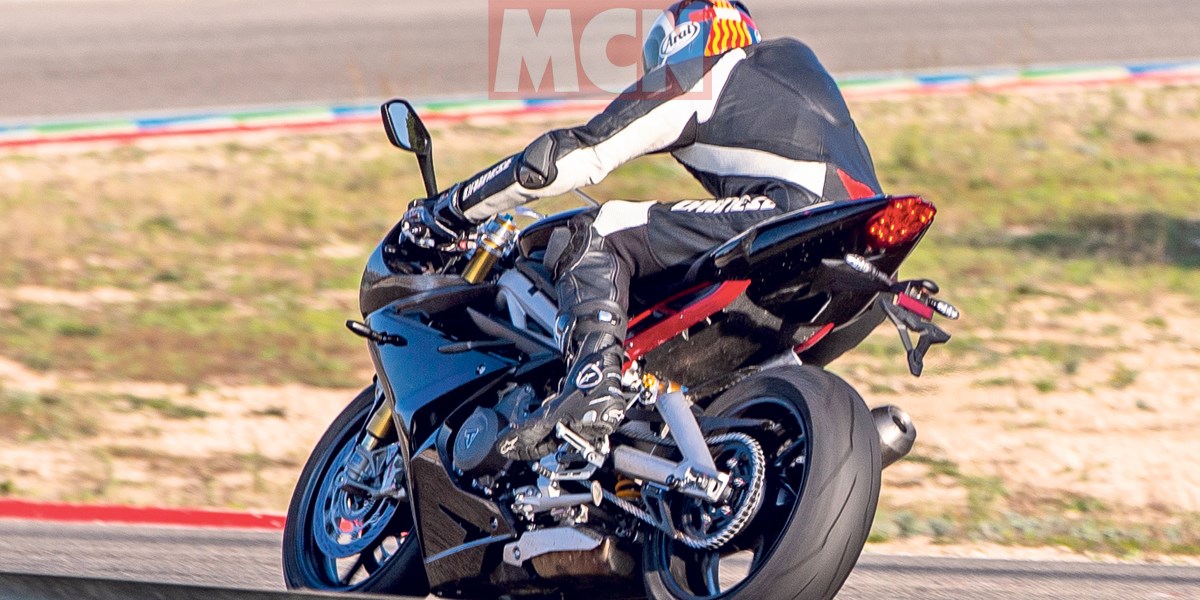 So far, Triumph has been tight-lipped about the bike even existing, hence confirmed specs are virtually absent. However, the Moto2 that kicks off this March in Qatar, would be most opportune for the British company to unveil this moniker.

Reacting to a report about the Daytona that Motorcycle News had carried out earlier in October 2018, Triumph’s Chief Product Officer, confirmed that: “If we could prove the demand, then, of course, we’ll do it. With the excitement we have around Moto2, we would be foolish not to consider it as a possibility.”