Here’s Why Liquid-Cooling Took Over Air-Cooling 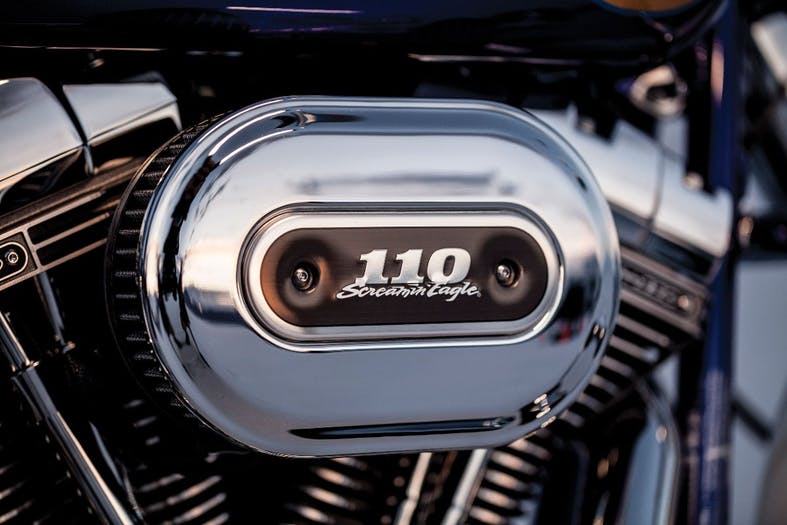 Back when Porsche made a transition from air-cooled engines to liquid-cooled ones, its legion of rabid fans accepted the new set-up with open minds. However, this was certainly not the case with Harley Davidson who is still notwithstanding the idea of featuring their bigger bikes with liquid-cooling which we assume is because it wants to keep the brand laden with the ‘raw’ ethos.

Nearly all modern motorcycles sold today sports a liquid-cooled engine. This includes brands which were once sported glorious air-cooled engines. So why the transition and how was the former phased out? Read ahead to know…

For starters, air-cooled engines have not been completely shunned in the two-wheeled landscape. A few bikes which still feature the system include the Suzuki Boulevard or the Honda Rebel. While these are indeed hold-over designs that debuted back in the 80s. Heck, even the new Yamaha SR400 is old hat. To talk about the reasons for its termination by most brands, one much first know what they are.

To begin with, air-cooled engines operate at a wider range of temperatures. This type of engine typically dissipates heat through fins seen on the cylinders and often the head itself.

On the other hand, a liquid-cooled engine has a narrower window of operating temperatures. Once warmed up, the engine will typically run at a constant temperature. The coolant is constantly circulated into the radiator and back to the engine. In situations when the bike’s speed is slow and the radiator becomes dysfunctional, a thermostat turns on an electric fan to draw the air over the radiator.

Why was it phased out? 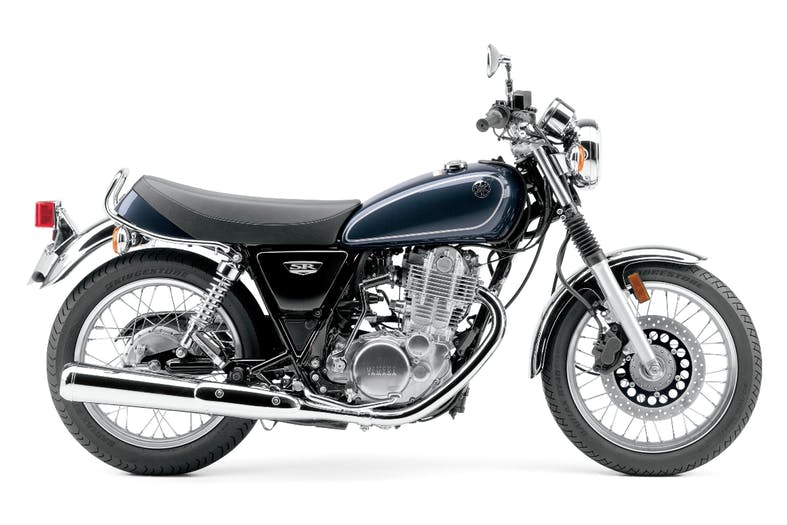 In our previous article, we talked about how carburettors saw its end after stringent emission norms kicked in. In the same breath, air-cooled engines, too, had its shortcoming in terms of environmental impact. As mentioned before, the system was designed to operate in a wider range of temperature. This called for loose clearances and fit tolerances between parts in order to let them expand. And subsequently, these gaps became vulnerable to oil leaks that would often seep into the combustion chamber. This was not favoured by polar bear loving people and hence was axed due to its pollution.

In times of poor cooling, intrepid riders would often richen the fuel-air mixture on their bikes as the richer engine runs cooler. Again, the problem with this method of cooling are those excess hydrocarbons released into the air.

The final piece of the puzzle, believe it or not, was noise. Around the world, legislations are always cropping up to encourage quiet motorcycles. And it so happens that liquid-cooled engines are quieter engines. Why do you ask? The jacket of water that surrounds the engine muffles the mechanical noise. This encourages manufacturers to use a freer-flowing exhaust which can provide more power.