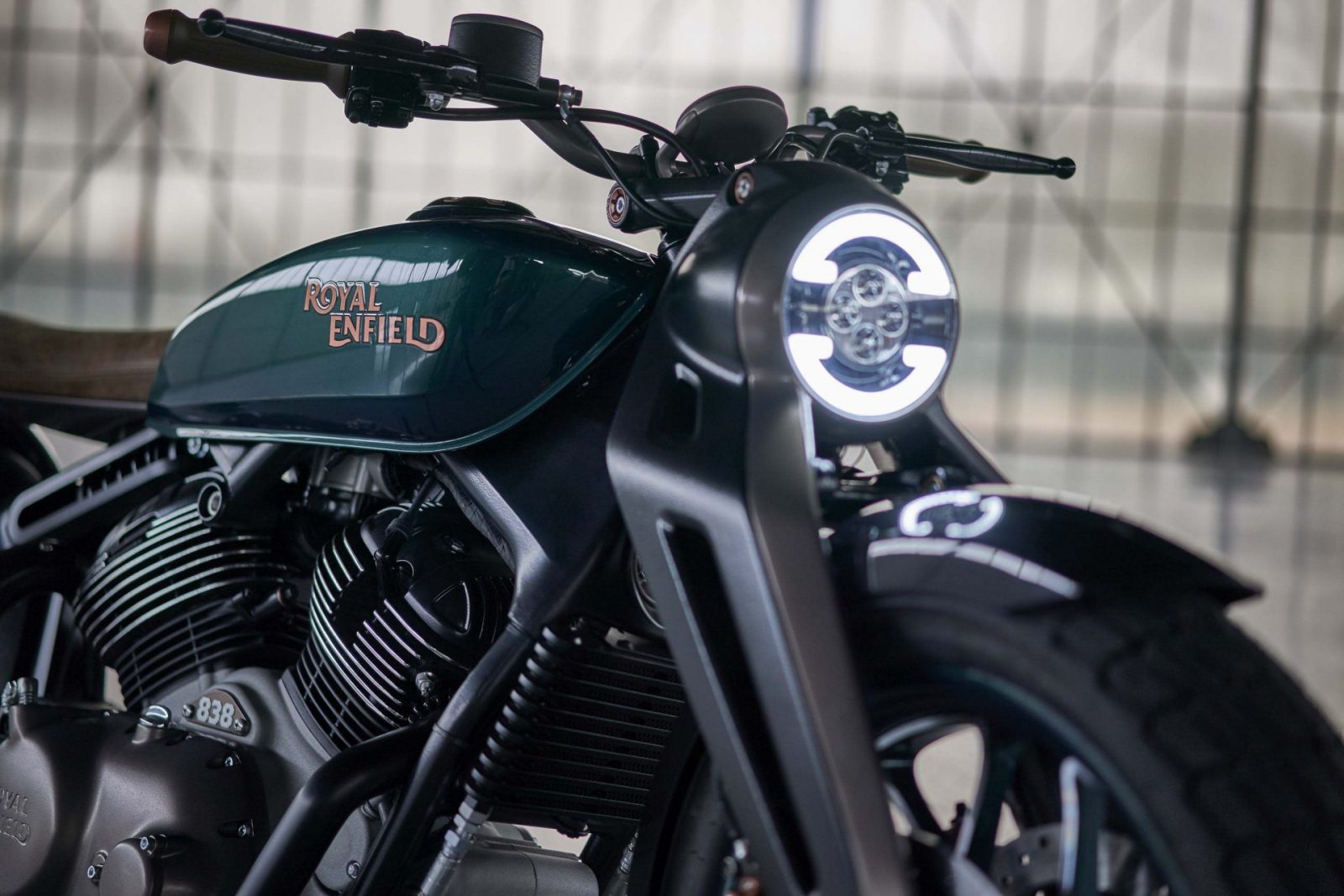 Despite being gravely hit by the COVID-19 pandemic, Royal Enfield is not giving up on its vision of becoming the world’s middleweight motorcycle leader. CEO Vinod Dasari says the Indian firm aims to release a new motorcycle every quarter over the next few years.

Dasari replaced Siddhartha Lal in 2019 at the helm of Royal Enfield, and recently confirmed that the company is launching a new platform soon. The first motorcycle on the platform is widely speculated to be called Meteor 350, replacing the Thunderbird. RE planned to introduce the Meteor earlier this year, but pushed the launch further due to the ongoing pandemic. 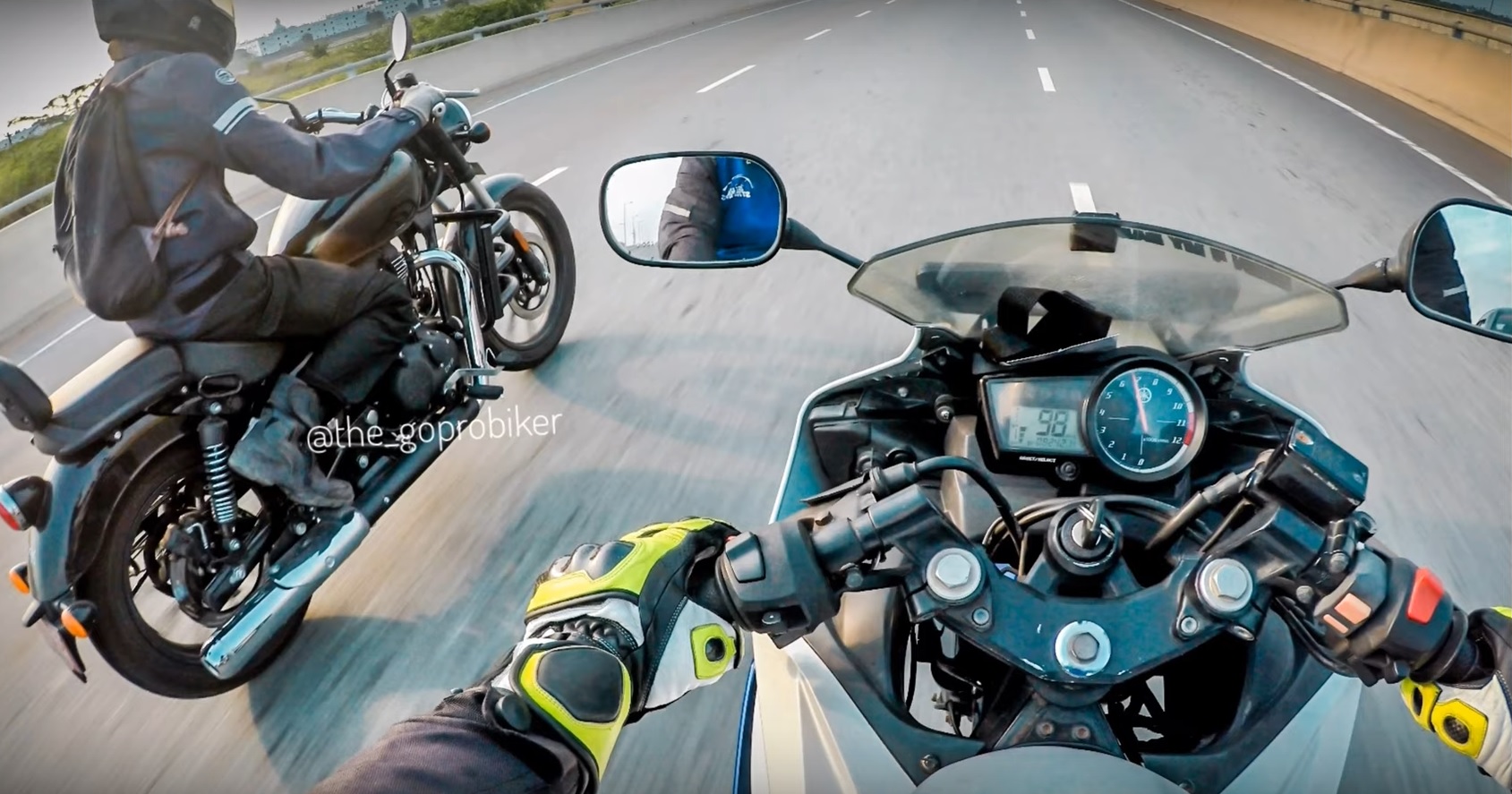 The Meteor 350 had been spied on test a lot of times before the pandemic lockdown came into effect. Image: Indian Autos Blog

Apart from the existing 350cc, 410cc single-cylinder and 650 twin engines, more powertrains and platforms are being developed. Reports are floating around of a 250cc single to help Royal Enfield penetrate new customers. Dasari indicated that we’d see the company launching bikes quarterly for the next three or four years. That means we can expect at least ten new motorcycles from the brand.

Royal Enfield’s larger goal of cornering global middleweight motorcycle manufacturing began with the Interceptor and Continental GT in 2018. Retro-looking motorcycles with modern mechanicals, the Twins were well-received upon launch. The Himalayan is doing well in global markets and at home in India as well.

The company has also trademarked new nameplates for upcoming models like Sherpa and Hunter, along with Meteor. Owners and prospective customers alike are pushing for Royal Enfield to produce a 650cc adventure machine. Such a motorcycle will be the perfect alternative to bikes like the KTM 390 Adventure, Benelli TRK 502, Kawasaki Versys X-300, BMW G310 GS, and Honda CB500X. 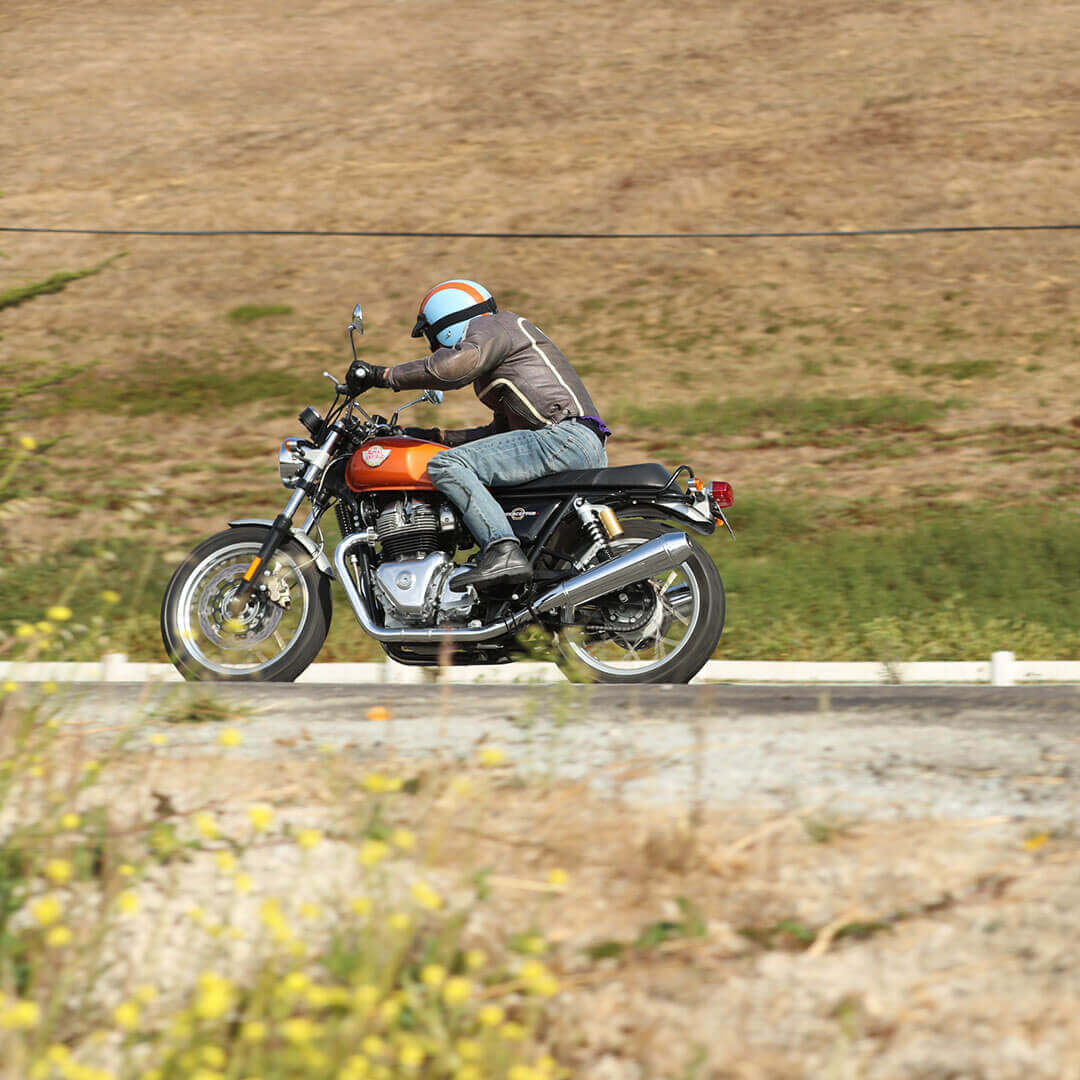 World domination for Royal Enfield begins with the Interceptor and Continental GT Twins.

This strategy of Royal Enfield of occupying the first rung in the segment is part of its larger goal of becoming a tour de force in middleweight motorcycle manufacturing. For the amount of money spent in getting a high-performance, tech-laden single-cylinder motorcycle, you can get a nice neo-retro twin-cylinder machine. And it could be the perfect stepping to more powerful bikes like the Kawasaki Versys 650, Suzuki V-Strom 650, BMW F750 GS, and the likes.