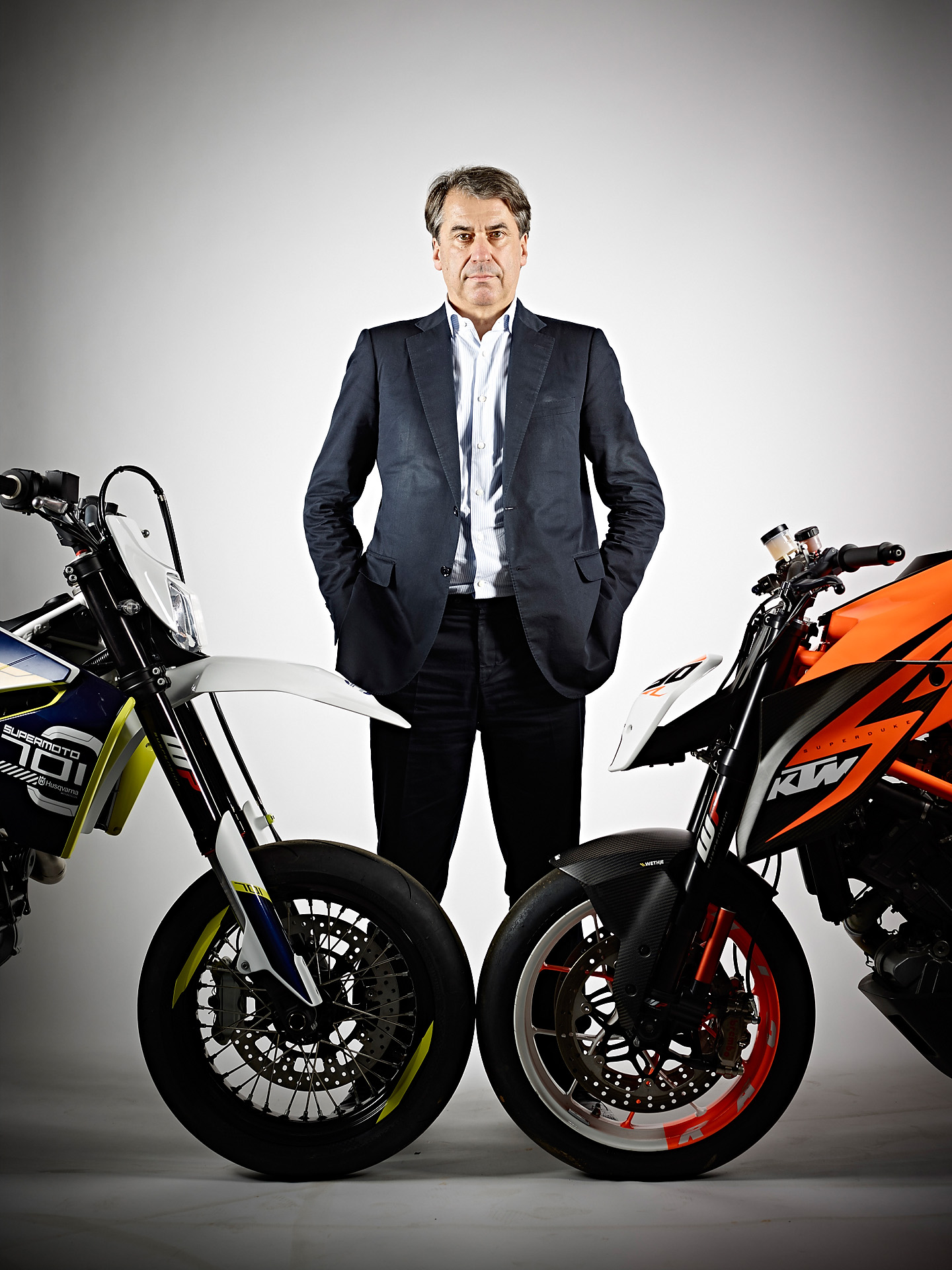 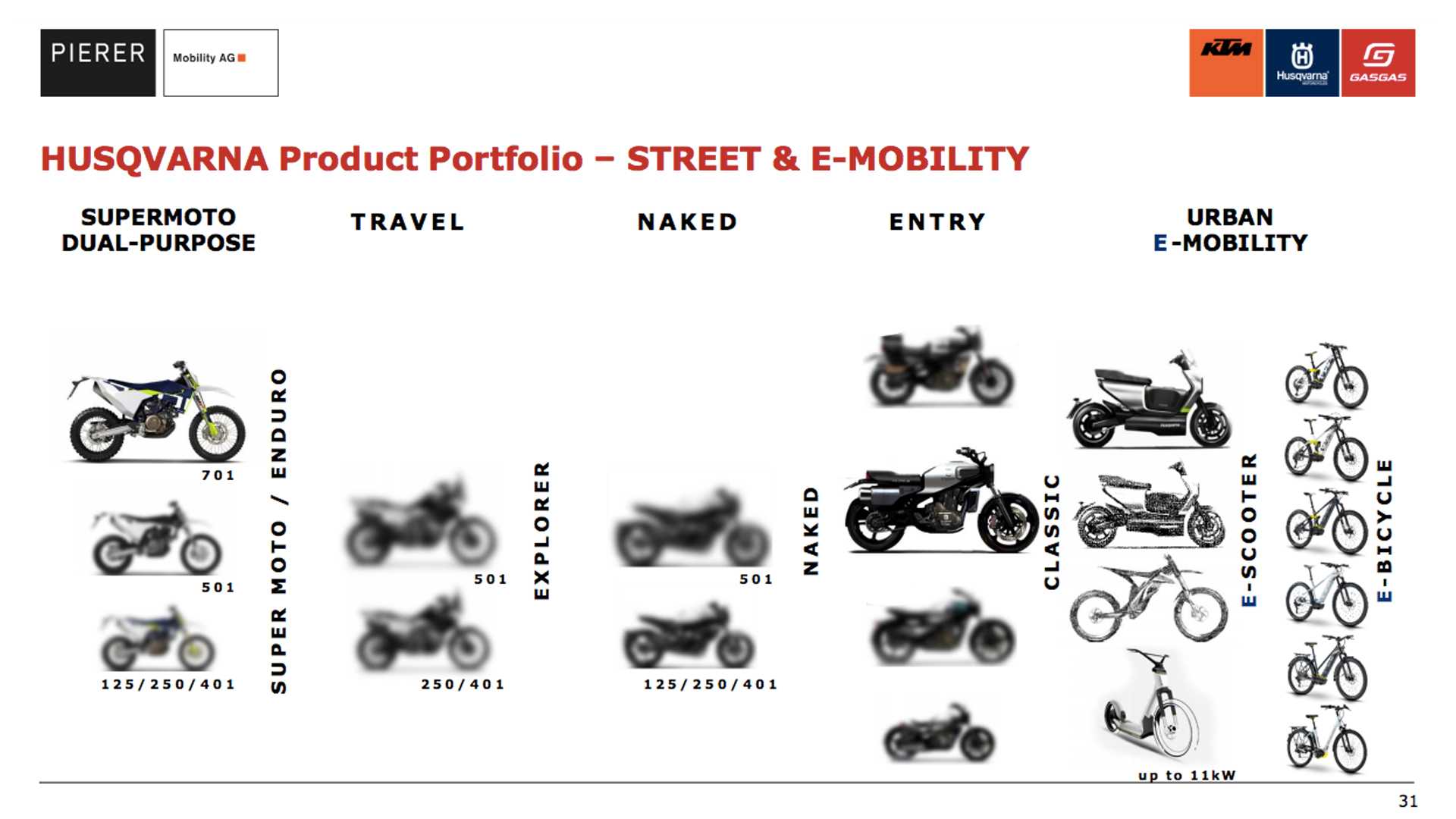 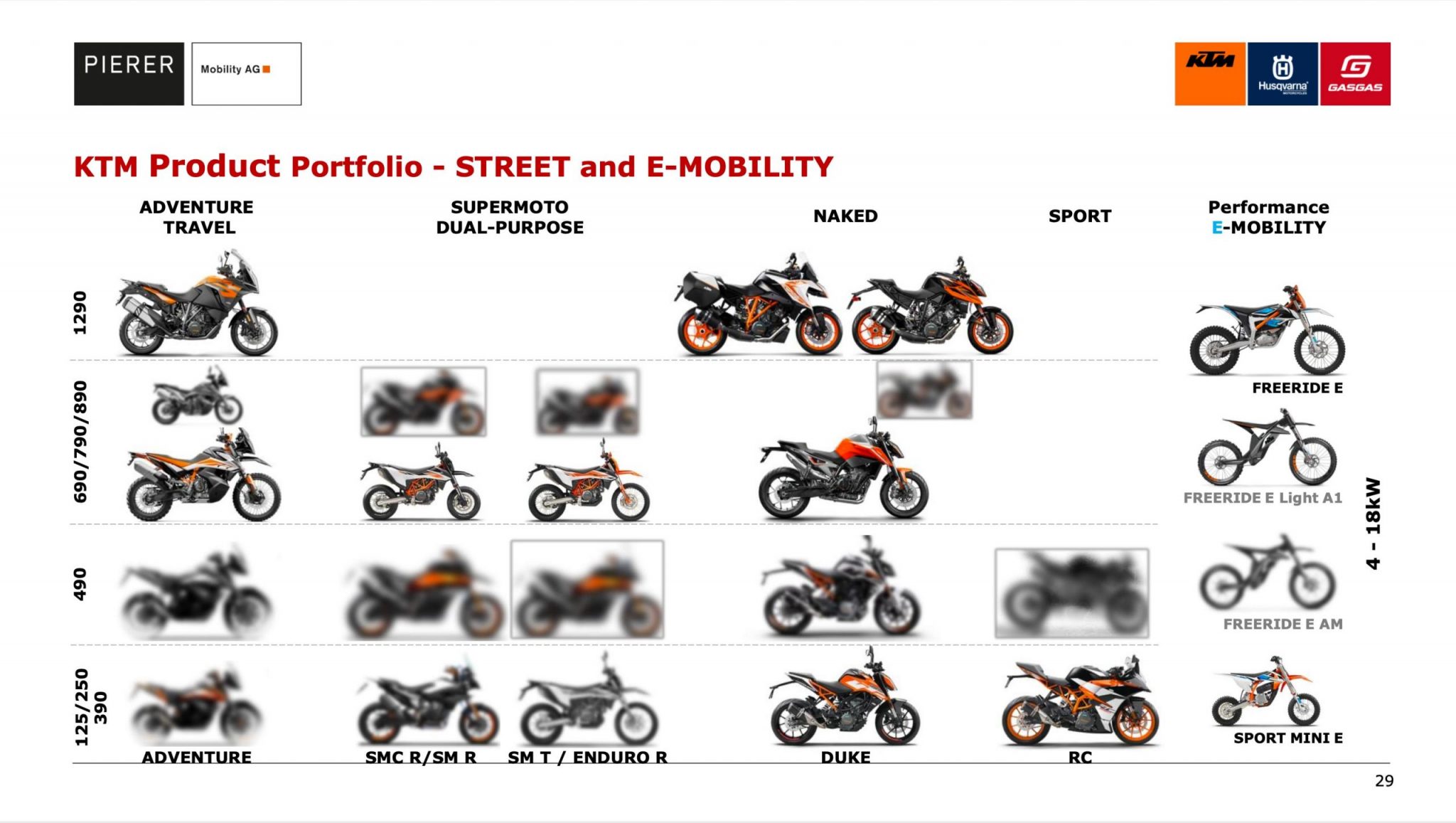 Wait, what? The entire planet is witnessing global economies slowing down in the face of the pandemic. Yet Stefan Pierer, CEO of KTM AG, holds the opinion that this pandemic is actually beneficial to motorcycle firms across the globe. Whaatt?

Predictably, worldwide sales of motorcycles did plummet with the onset of the pandemic. As different countries deal with the virus in their own style, they’re cautiously beginning to resume parts of daily life.

However, Stefan Pierer plays in a different league. In an exclusive interview with Le Repaire des Motards, Pierer disclosed that because his company has strong international links, they were able to see and assess the potential impacts of the virus early on and take appropriate measures.

Layoffs have been regular since the past few months across industries around the globe. But KTM is swimming against the current. Pierer told the interviewers that the Pierer Industries group retained all its employees through the pandemic. In fact, they hired 40 additional employees to meet increased demand upon reopening. In Pierer’s own words, Coronavirus is actually something of a much-needed shot of adrenalin for the motorcycle industry.

All eyes are upon China as the first propagator of the fast-spreading virus. As some semblance of normalcy returns to the Far Eastern country, motorcycle sales have surged across its landscape. The logic behind is simple. People are moving away from public transport: anyone who’s been there knows it can get crowded pretty quickly.

KTM has an entirely new engine, new model lines, new platforms, and updates to existing models planned over the next few years. Did COVID-19 affect the company? In the right way, believes the CEO.

Cars aren’t the right mode of transport either, with their capacity to seat anywhere between two to ten people. Lower fuel-efficiency, parking issues, and related hassles mean that motorcycles make more sense. With the world reeling from massive economic crises packaged with viral disruptions, motorcycles are cheaper and more logical purchases compared to cars.

The interview is an eye-opener. And Stefan Pierer has always been known to put his money where his mouth is. The rest of the interview shares his perspective on how he plans to use this recovery time to propel KTM sales to Europe’s #1. Worth a read, go take a look!