Return of the ’80s Cult Bikes? 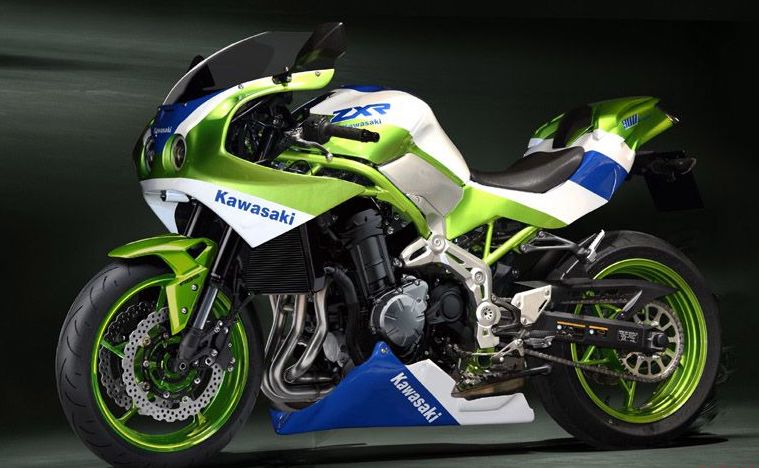 A quick online search on the word “retro” shows us that it is an adjective directly derived from a Latin preposition, meaning “backwards” or “behind”. Nowadays it is used as a description of something modern but with an imitative style from the past. Enough schooling. 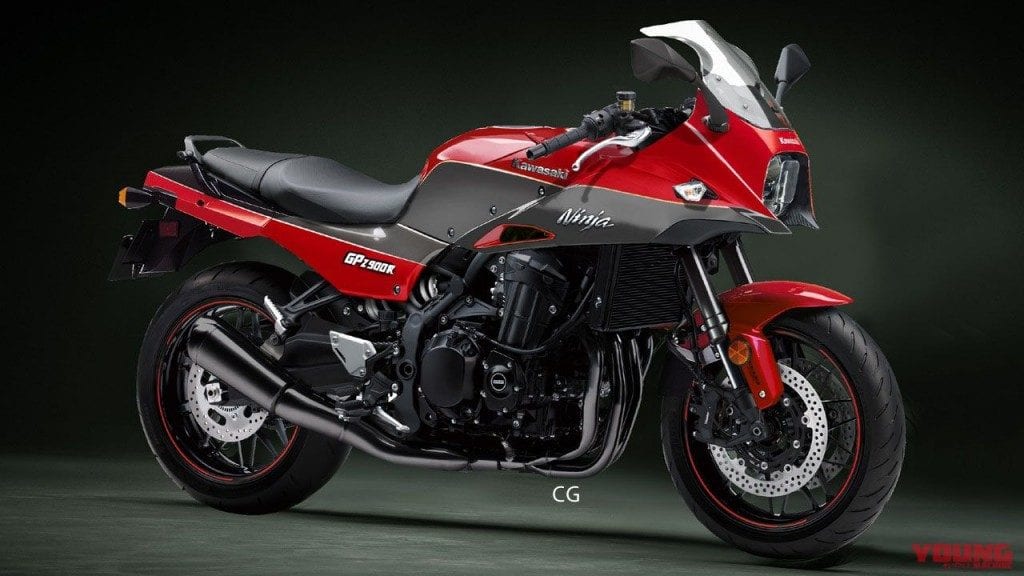 We’ve seen that retro-styled motorcycles are hot, and the demand is only growing. When the trend started is hard to say. Each manufacturer claims they have instigated the movement. Regardless of that, the trend has brought us some of the sexiest looking motorcycles we have ever seen. Think of the Moto Guzzi V7, Triumph Bonneville and Scrambler, Kawasaki W800, Ducati 1000 GT and Sport Classic, Ducati Scrambler, Honda CB1100, Yamaha XSR700 and the list goes on and on. The retro-styled bike market can be split up into 2 categories: old-retro vs new-retro. Depending on your flavour, there is a bike to fit the bill. The one thing that both categories have in common is that the bikes are mainly 60’s or 70’s era inspired. However, things are about to change.

Say hello to the ’80s! The era of Rock music, cassette deck players, Walkman, The A-Team, MacGyver, breakdance and hip-hop, Top Gun, GTI’s, and shoulder pads. Some might also remember it as the decade that brought us some of the world’s fastest motorcycles ever made. The boys and girls that grew up then, are the 30 to 40-year-old men and women of today. Going by the immense success of TV shows like Stranger Things (set in the early ’80s) and the fashion trend that followed, I’d say it’s about time motorcycle manufacturers started to tap into that nostalgic well. The first to set foot into that field is Suzuki, who showed us their all-new 2019 Katana, which is based on the legendary Katana of the ’80s. The crowd went wild! 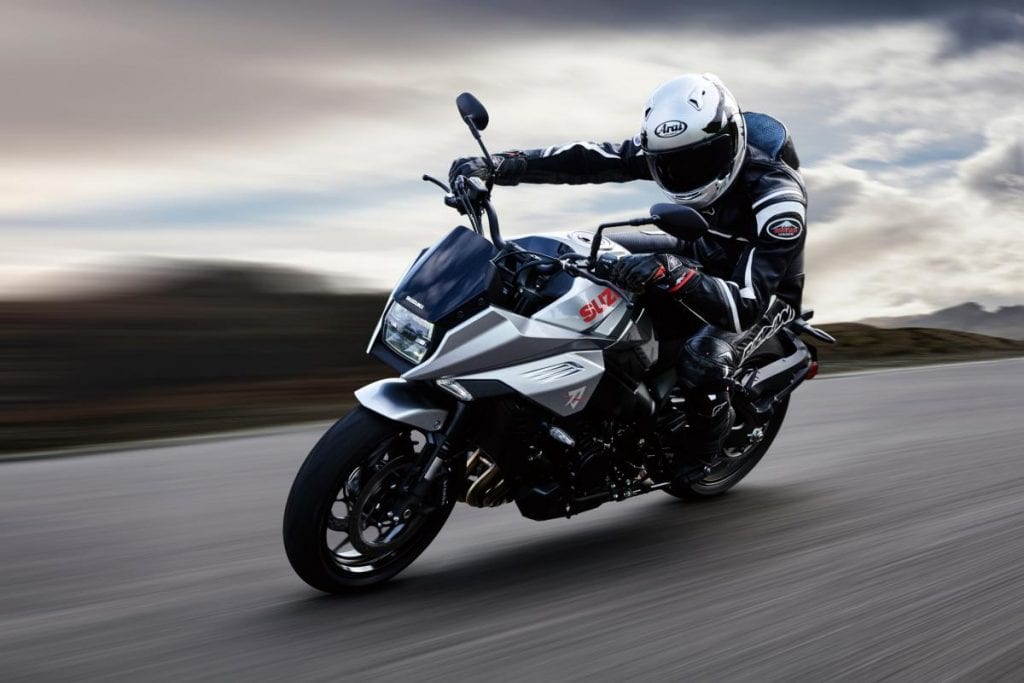 Now it appears that Kawasaki has picked up the scent by the looks of a few images of a new GPZ900r and ZXR900 that have surfaced the internet. From the looks of it, both bikes appear to be built around the Z900/RS platform. And why not? The Z900 is an outstanding foundation for building neo-retro, 80’s inspired bikes. Bikes that we so eagerly want to see! Where the Kawasaki W800 was an imitation of your average 60’s British bike, their 80s GPZ900r (followed by the ZXR750) was the real deal. No copy and paste there, but designed in-house from the ground up and it sold like hotcakes, especially in the States after Top Gun was released in 1986. It was fast, heavy and mean. It took a tough guy or gal to tame that beast and people loved it. So here’s what we have got to say to all motorcycle manufacturers: brings us some more, because we LOVE the ’80s! 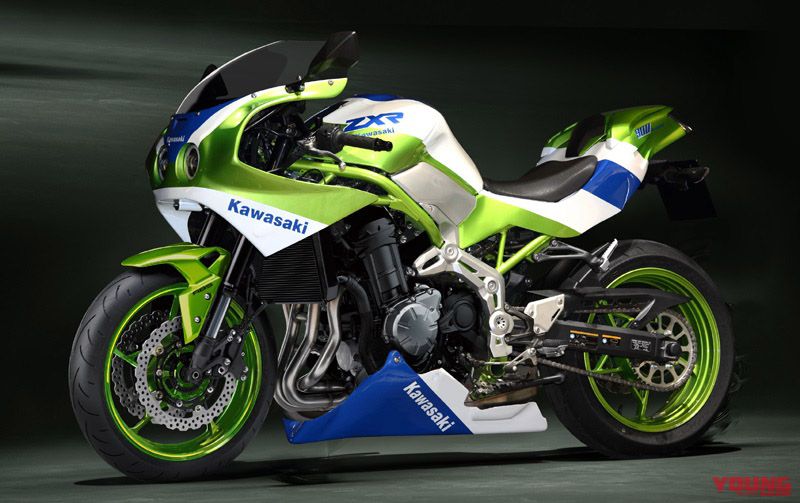