Piaggio Debuts The Most Powerful Vespa

Piaggio has dropped the first details on the 2019 Vespa GTS 300 HPE, the most powerful and fuel efficient engine in the firm’s history with a peak power of 23.5hp.

The Italian manufacturer has future-proofed the new scooters and made it compliant to the upcoming Euro5 regulations, all thanks to the latest-generation Magneti Marelli ECU. The new GTS 300 comes with plenty of steel in its bodywork, full LED lighting and a new saddle. 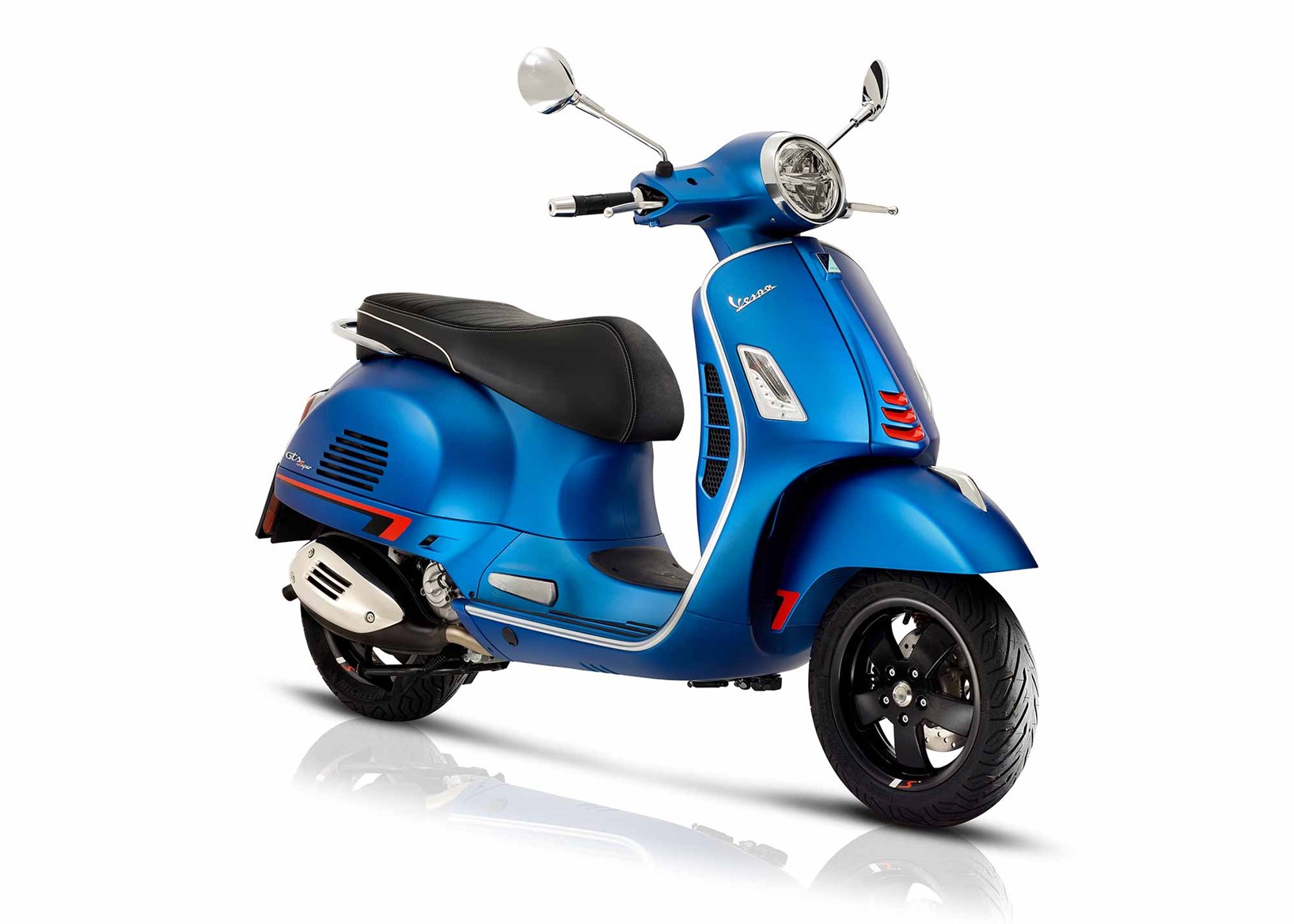 The GTS SuperTech also enjoys a new smartphone compliant 4.3-inch TFT display that shows speed, total and partial mileage, ambient temperature and fuel level. Apart from that, all models will also get LED lighting to the front and rear. 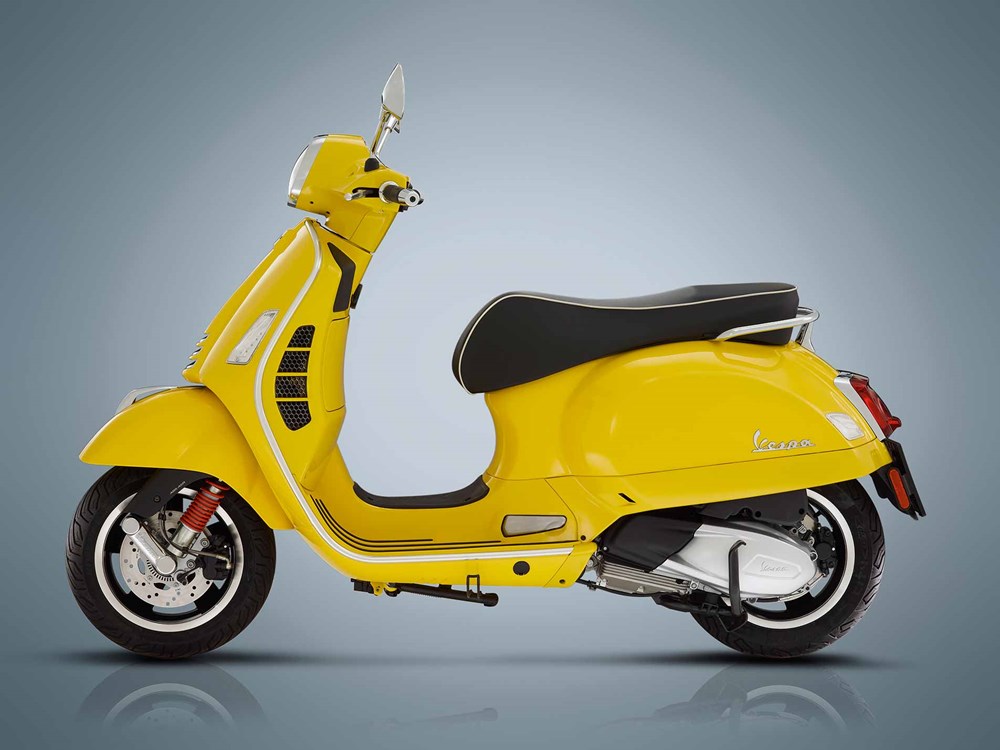 Alongside the 12 per cent power bump, the new Vespa also receives plenty of styling tweaks to slot it just between modern and contemporary. This includes new handlebars and a chrome crest along with a new honeycomb motif displayed on the grilles.

While Vespa has been a handsome scorer in regards to scooters, the new 300 GTS pushes the brand up a rung. While the prices for the Middle East have not been announced yet we expect the new moniker to be launched around AED 22,000.