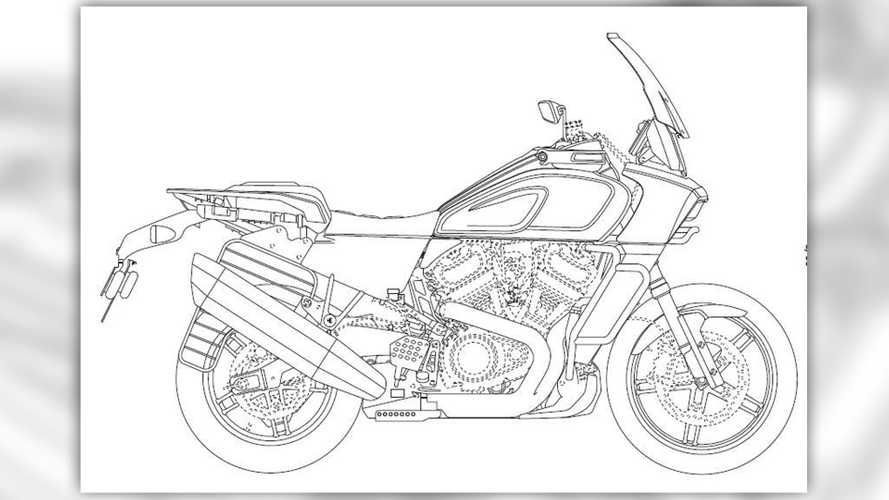 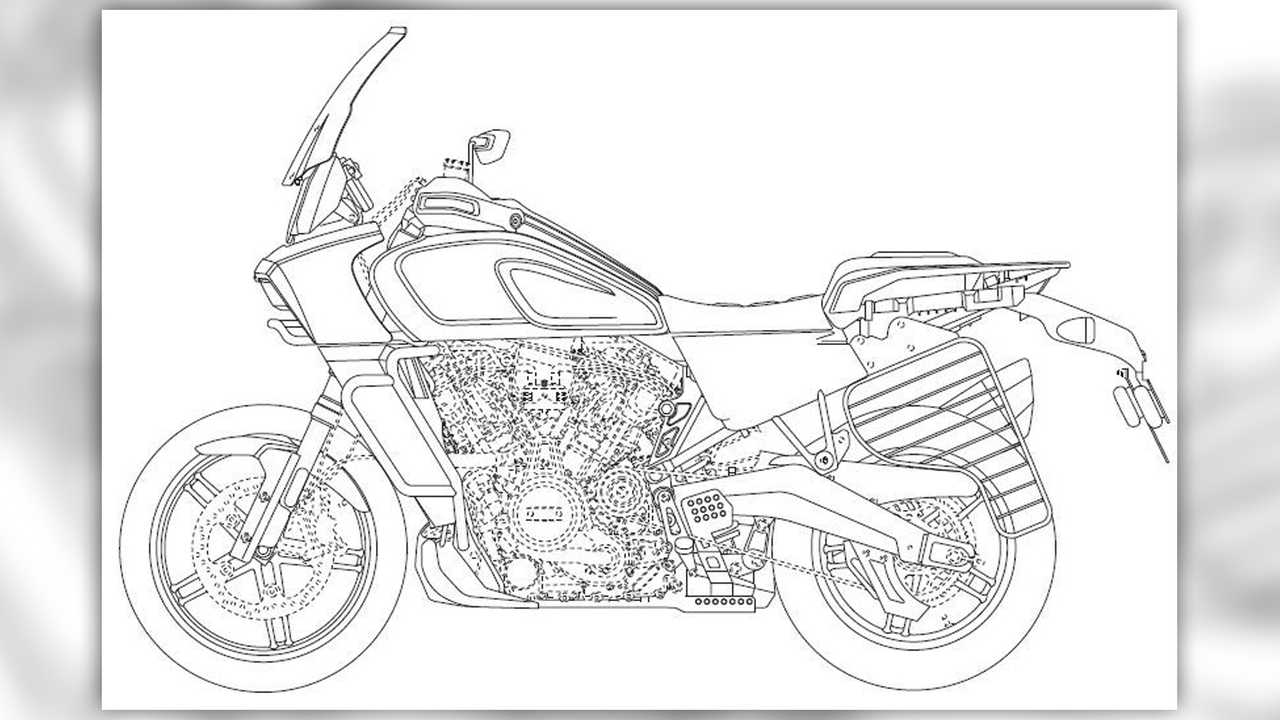 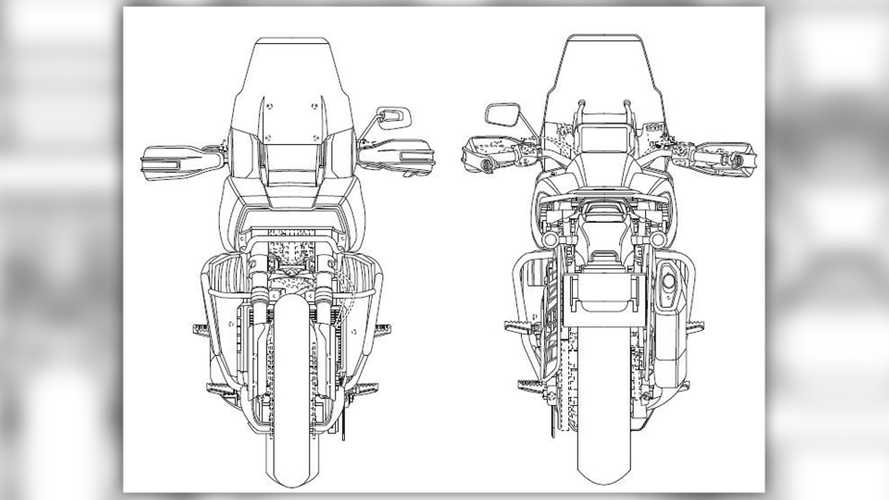 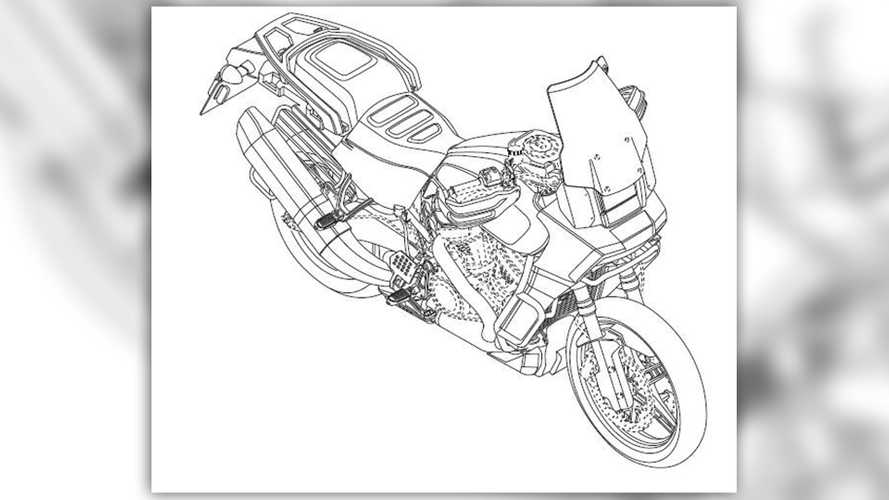 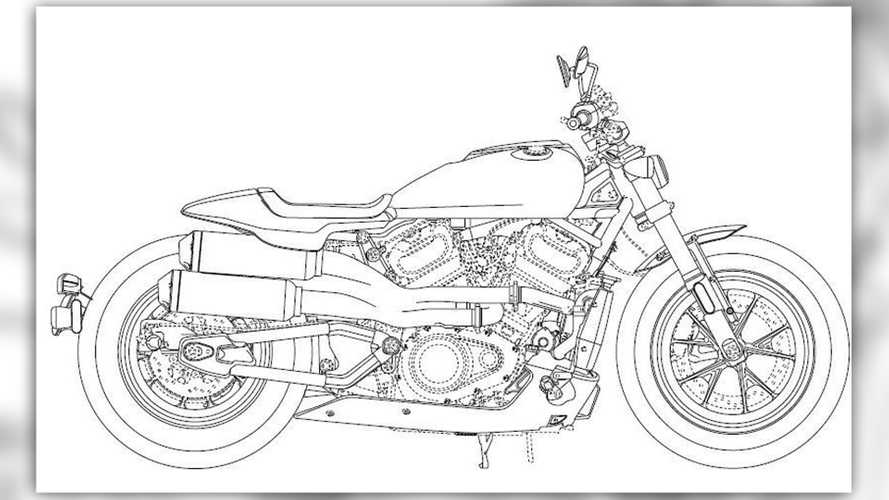 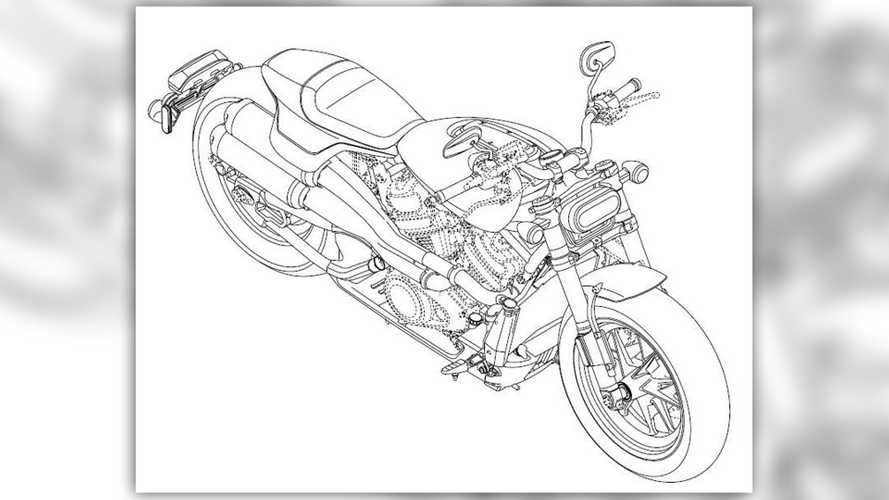 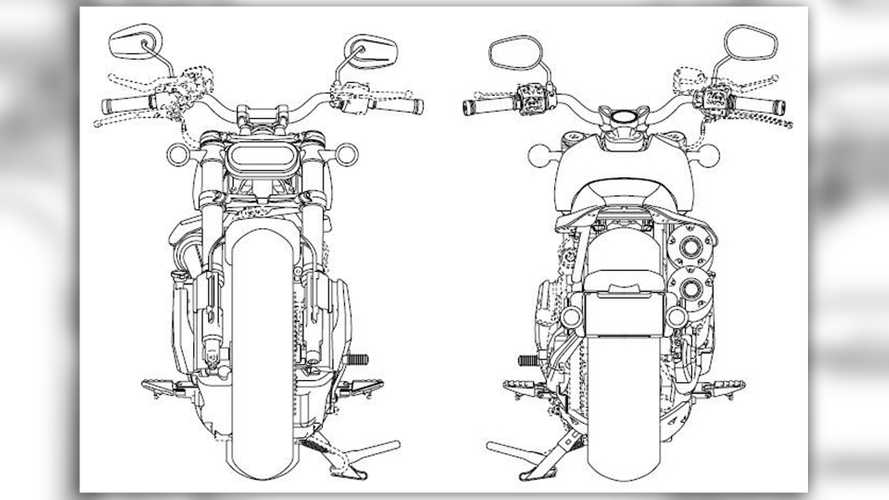 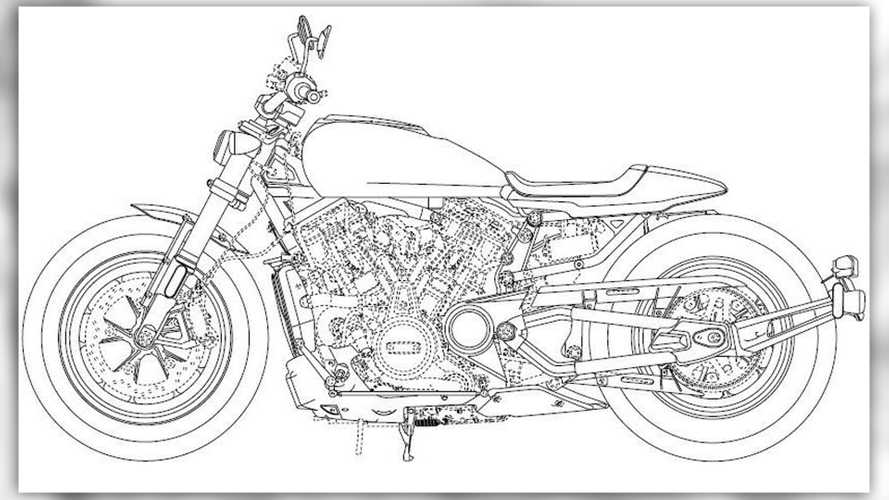 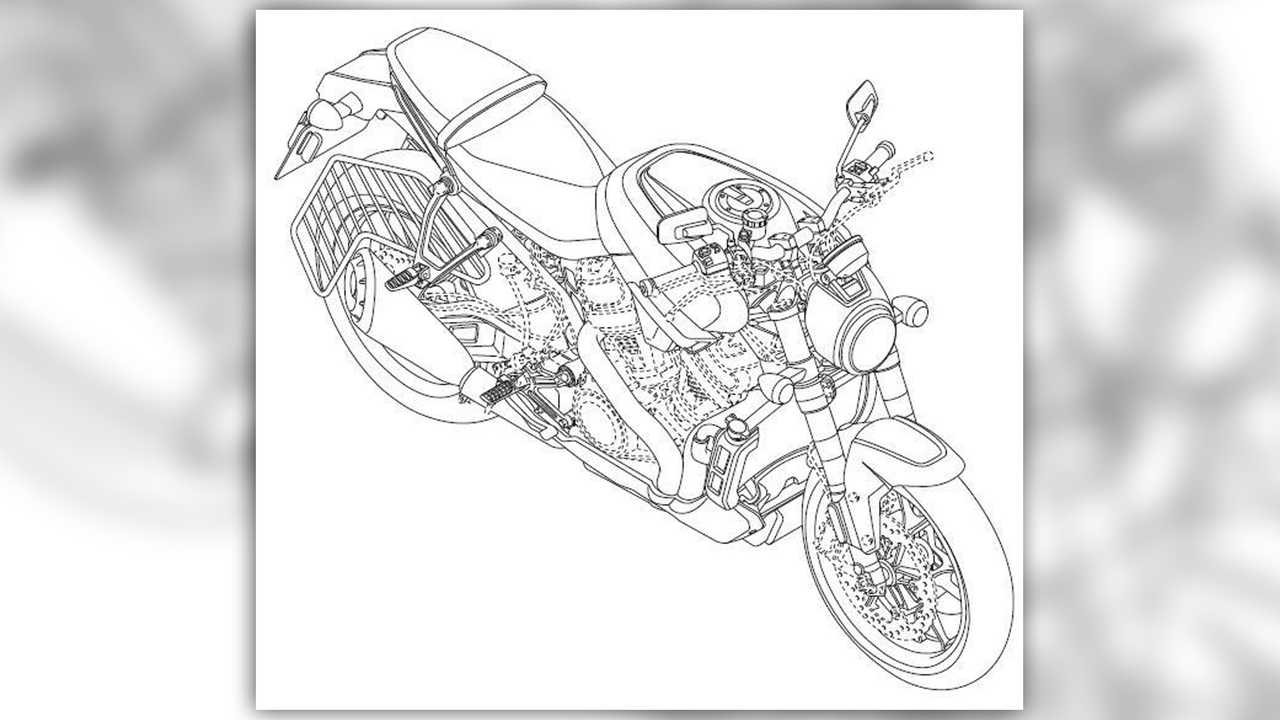 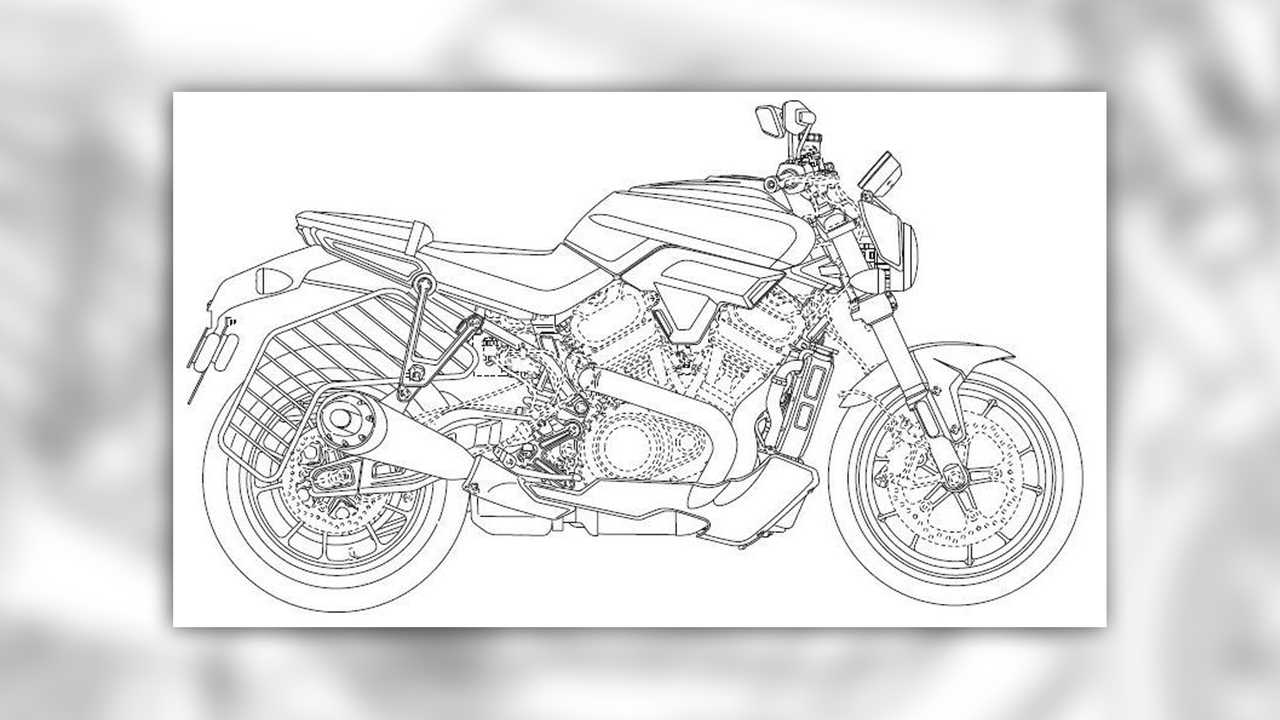 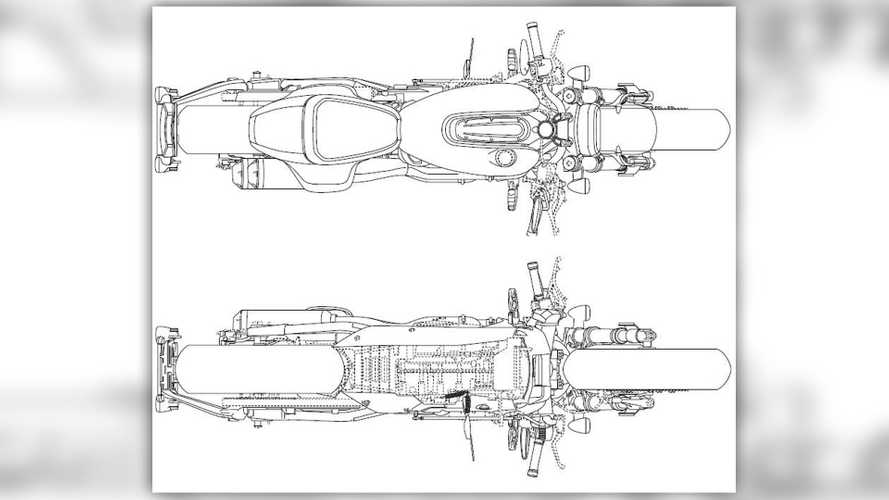 Remember the slew of new designs Harley-Davidson had enticed the world with, a few months ago? Well, some of them are most certainly headed to production, if these patent filings are anything to go by.

First off, let’s get the burly, ugly Harley-Davidson Pan America out of the way. The American manufacturer had showcased a concept ADV called Pan America. The bike looked it was a high-riding cruiser with a car bumper hooked to its front. Not being unnecessarily harsh here, but the bike’s design was all over the place.

The other two bikes, i.e., the 1250 Custom and Streetfighter looked absolutely radical, with all three bikes sharing a brand-new liquid-cooled 1,250cc V-Twin motor. The world took these three bikes with a pinch of salt, ready to believe the bikes were real only when it saw them.

Take a look at the Harley-Davidson Bikes prices and specifications in the UAE. 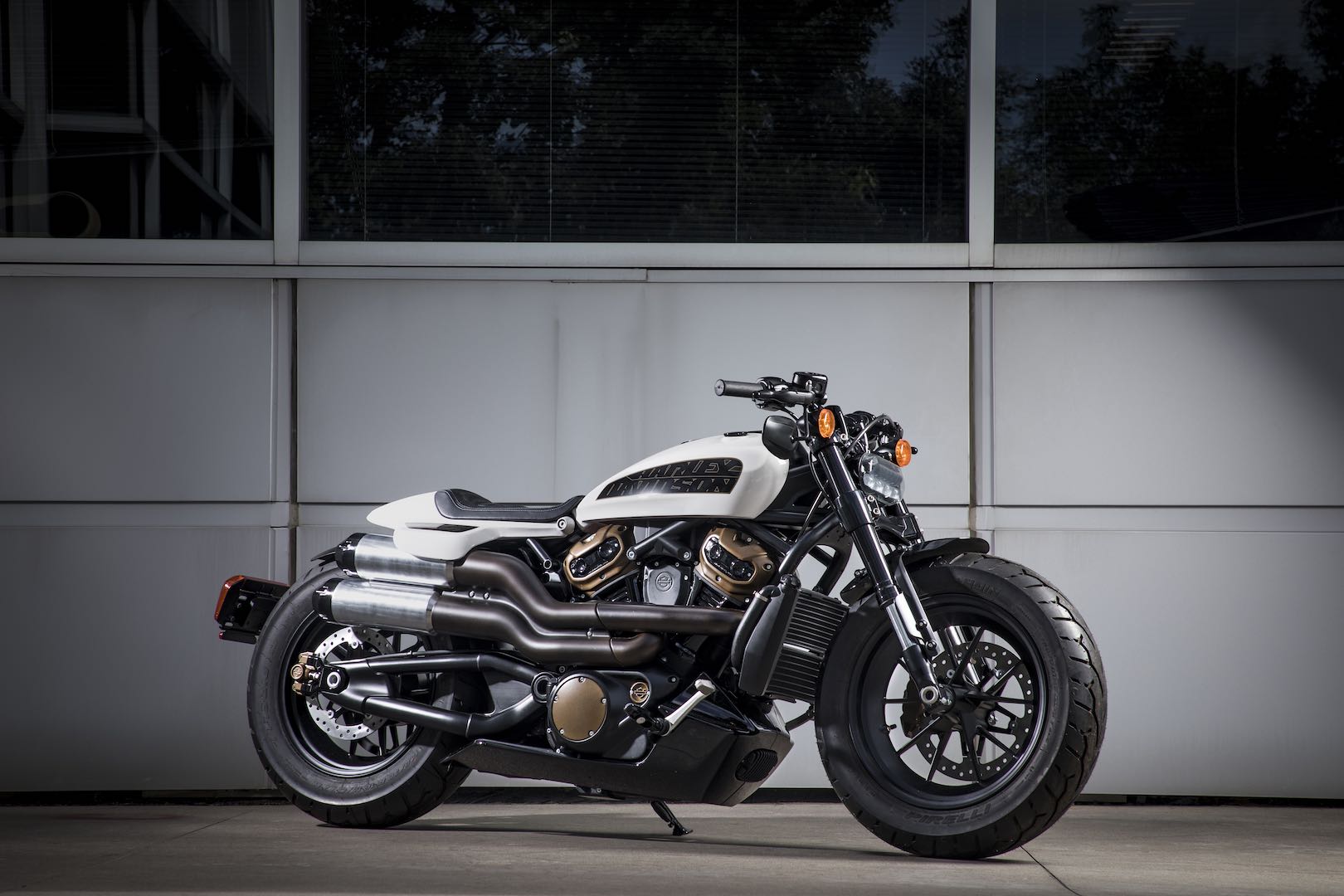 The Harley-Davidson Custom 1250 is one of the classiest concepts we have seen lately.

Turns out the bikes are very real, or at least will be in the future. Recent patent filings submitted by Harley-Davidson to the European Union Intellectual Property Office show new drawings detailing the 1250 trio. We can see the designs have progressed quite a lot from when the three bikes first saw the light of day. The dotted lines visible in the drawings are most probably unfinished sections which are being worked upon. Those lines also include the engine.

The Pan America is seen wearing alloys instead of the spokes we saw on the concept. Additionally, all the bikes are seen wearing a grille down the rear tyre’s side, which is a saree guard. This fitment prevents women’s long-flowing garments to get tangled up in the wheel. The presence of these guards, which are a mandatory fitment on all road-legal motorcycles in India, indicates Harley-Davidson will also introduce these bikes to India. Are we perhaps looking at midsize to big engines with these designs then? Only time will tell.

For now, the patent designs do look cool, and we can’t wait to see the 1250 trio in the flesh, especially the ridiculously cool Streetfighter. 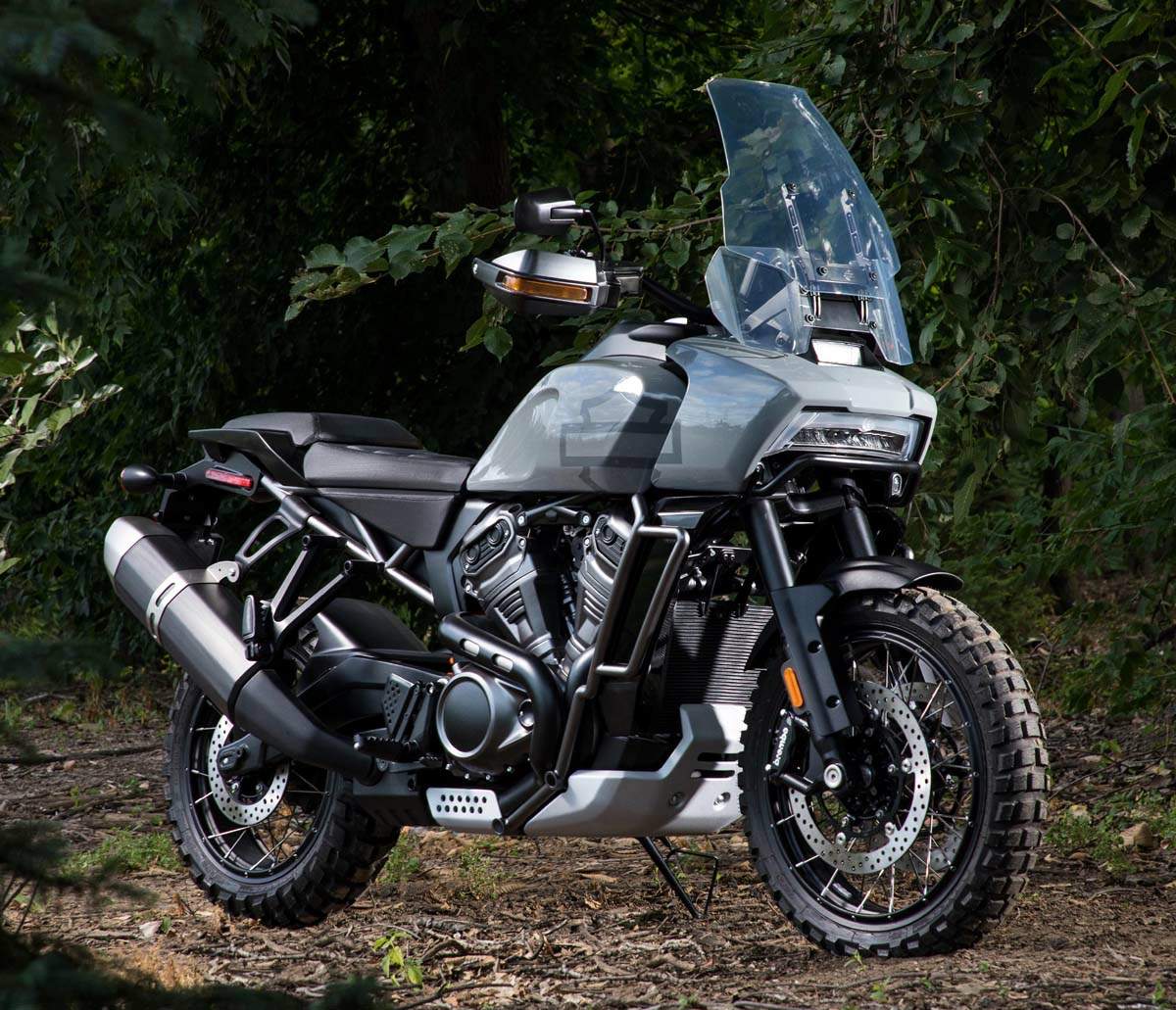 The Pan America ADV is not one of the best-looking bikes out there, to be honest.