Patent Filing Suggests Kawasaki Could Be Working On An Electric Motorcycle 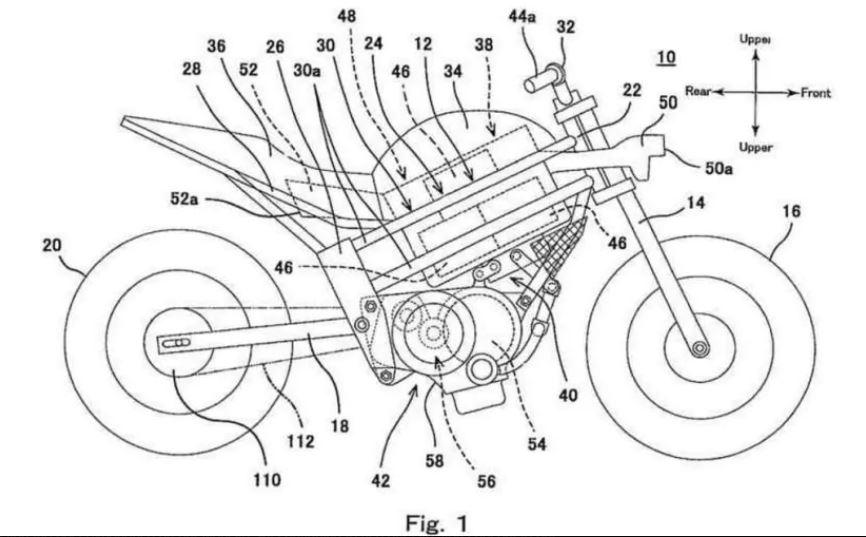 In a time when there are about a million different e-bike manufacturers popping from everywhere, all we have heard are a bunch of promises from the old-timers.

However, hopefully inching closer to an actual motorcycle, Kawasaki might be planning a foray as more patents emerge. Beyond the battery form, function and design, the patent mostly speaks about the cooling system for the motor and batteries. 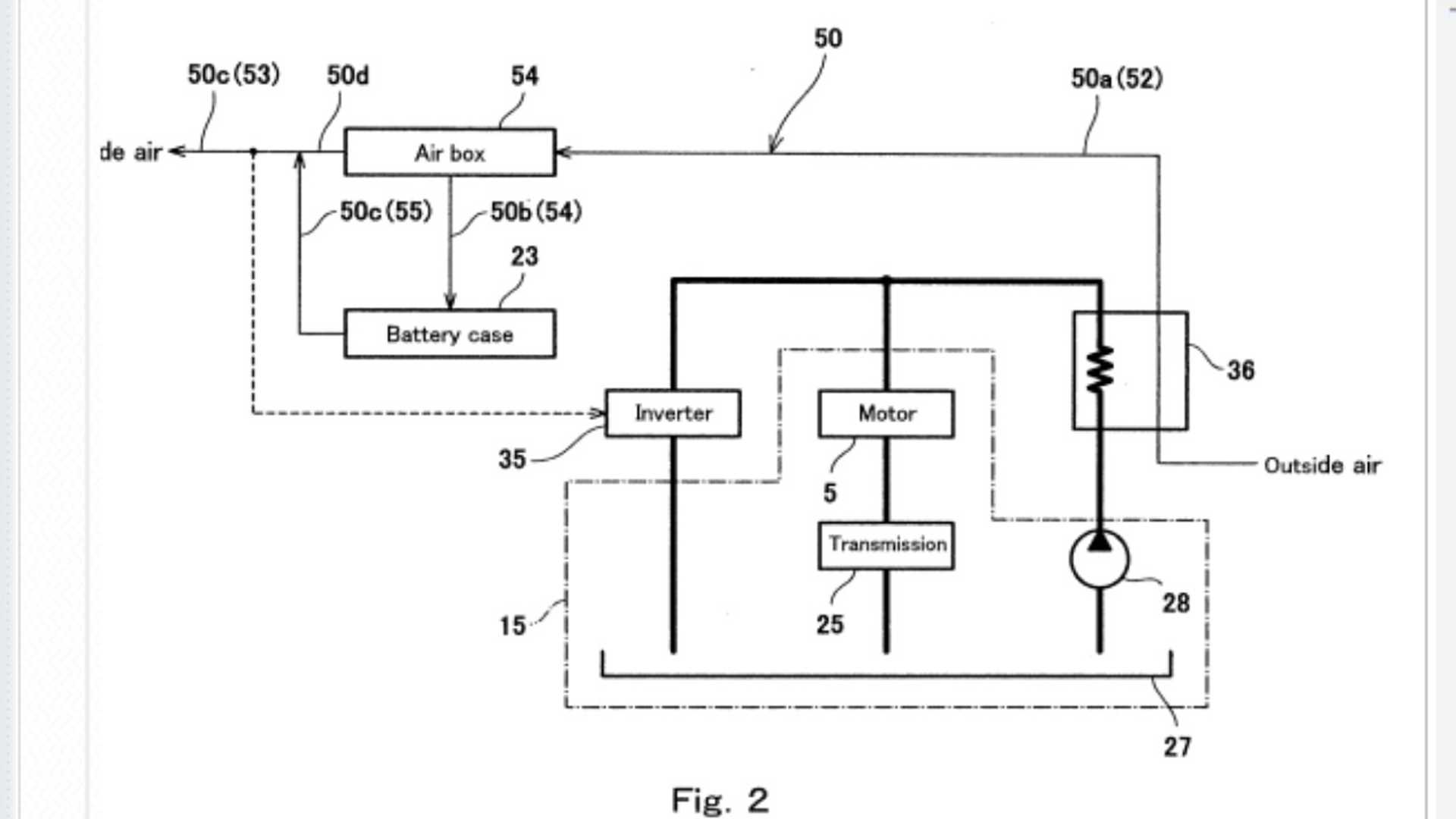 Considering that generally an electric motor and its batteries are sufficiently cooled by the wind flow, Kawasaki is seen to be preparing itself for when things get heated up. Not only have they mentioned about intake and exhaust fans, but there is also a radiator present in the text. 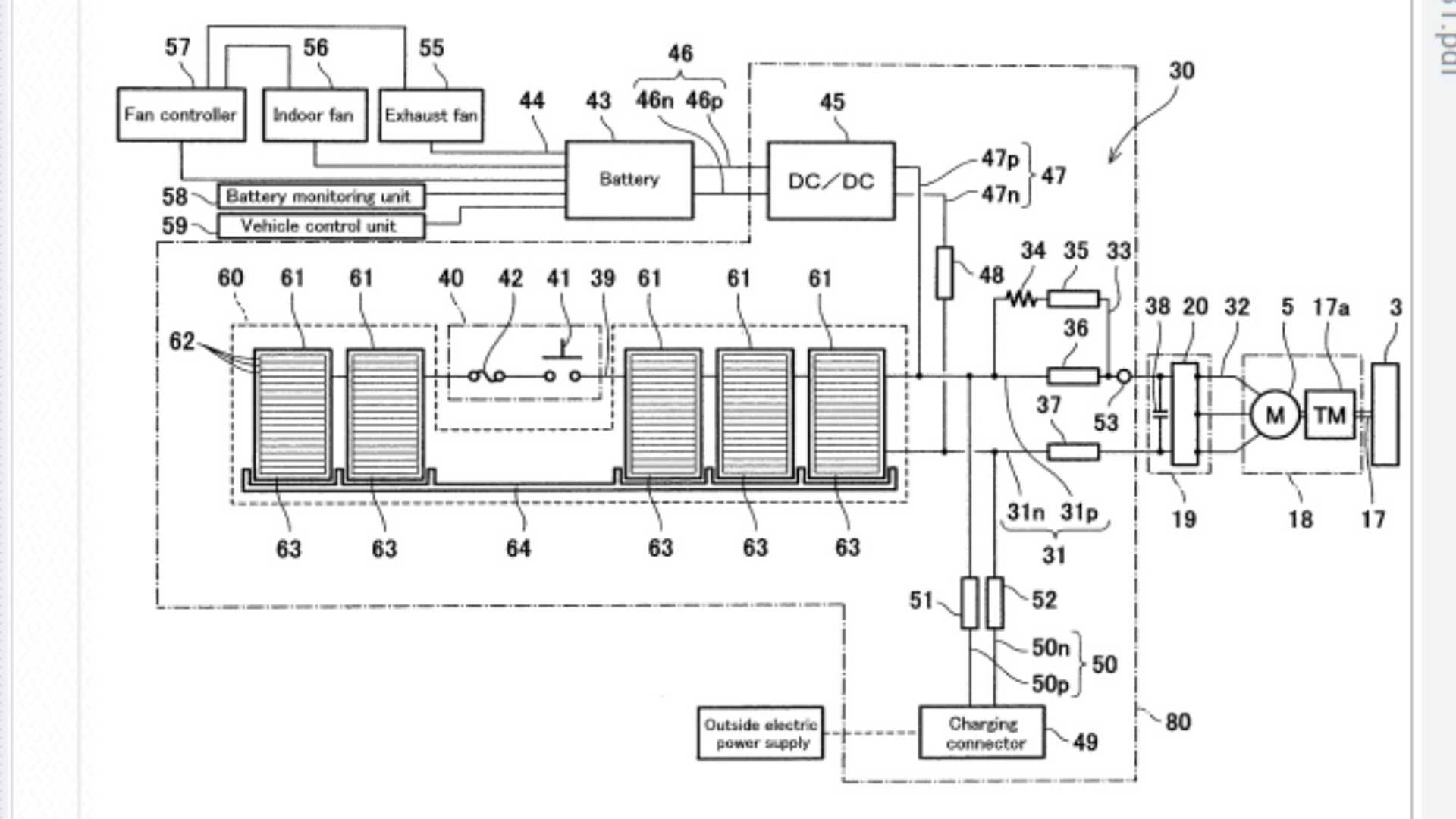 In addition to this, Kawasaki has mentioned an oil pump suggesting that the motorcycle will be oil cooled instead of water cooled. That might be because lithium-ion batteries and water get along very poorly, and an oil-cooling system prevents any possible mix there.

If all this makes sense, this all shows that the Green Team has got plans for the bike to spool insane amounts of power. Generally, electric motorcycles run out of juice (the well-designed ones, anyway) before they get hot enough to overheat or, Ghu forbid, catch fire, but it has been known to happen. 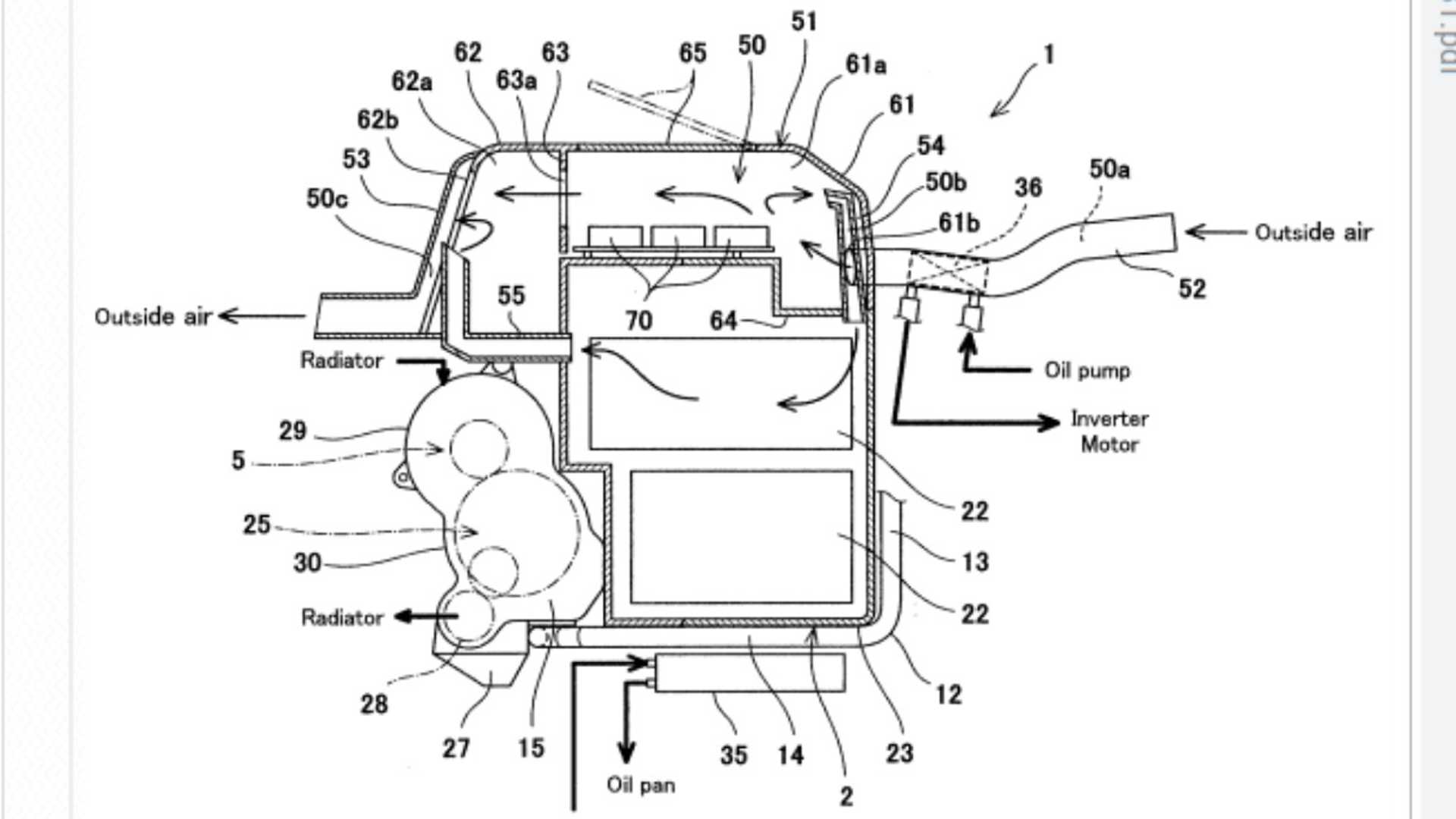 Apart from that, another interesting point here is that the bike may have a transmission. It may or may not have a clutch, which will be revealed in the future. Being the first Japanese motorcycle manufacturer to lay their hands on electric iterations, Kawasaki is expected to market a well-designed electric motorcycle that is fast, has good range and quick charge time (the cooling system will help with that, too) might be the overall winner.