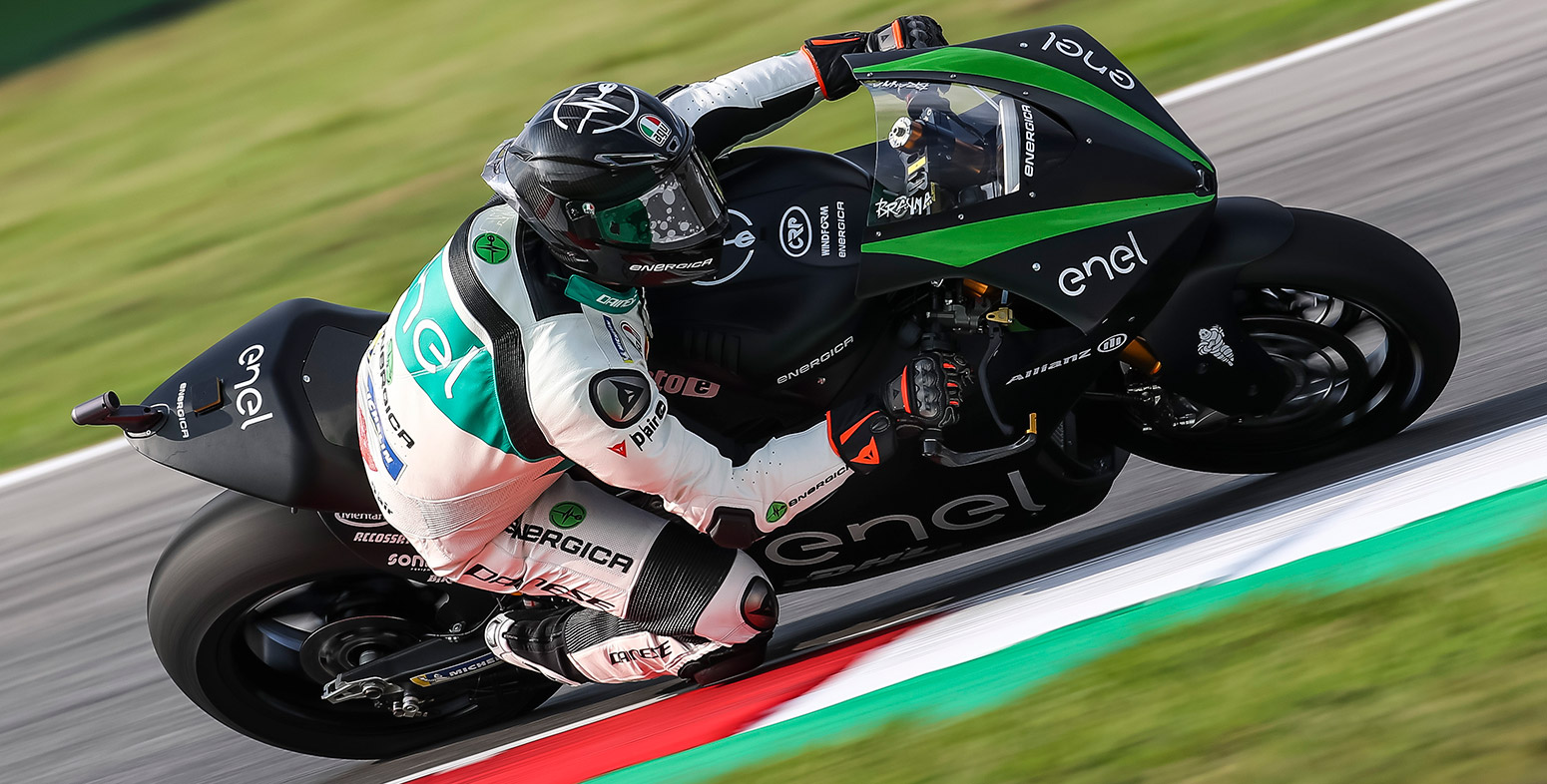 In the early hours of Thursday, the MotoE paddock that had been erected in Jerez burned to the ground. A shared space for all the MotoE World Cup teams and riders was engulfed in flames, the reason for which has still not been uncovered.

Still unsure what the cause of the fire was (and an investigation is underway) – but when lithium ion batteries burn, they really burn. pic.twitter.com/m36Thuw0Lc

Needless to say, the opening round of the series which was set to be at Jerez will not be happening. However, Dorna says that the FIM Enel MotoE World Cup will be held this year, despite the setback. Reports suggest that a calendar for the late races will be released most likely when Dorna and Energica will figure out how long it will take to build the 20 or so race bikes.

Massive fire destroyed the MotoE paddock over the night. No injuries but the 18 bikes have been destroyed. . . #MotoE #Energica #electricbike #electricvehicles #electricfire #jereztest

At the moment, there isn’t a lot going out of Jerez, However, reports suggest that Dorna confirmed that no bikes were charging at the time of the incident. In addition to this, Dorna confirmed that a full investigation into the incident will take place. As well, the series promoter will also be keen to highlight the safety around these high-voltage superbikes. The MotoE is a single-spec electric motorcycle race World Cup that races the ones already within the Grand Prix paddock.