Patent Filing Suggests Indian Could Be Working On A New Superbike 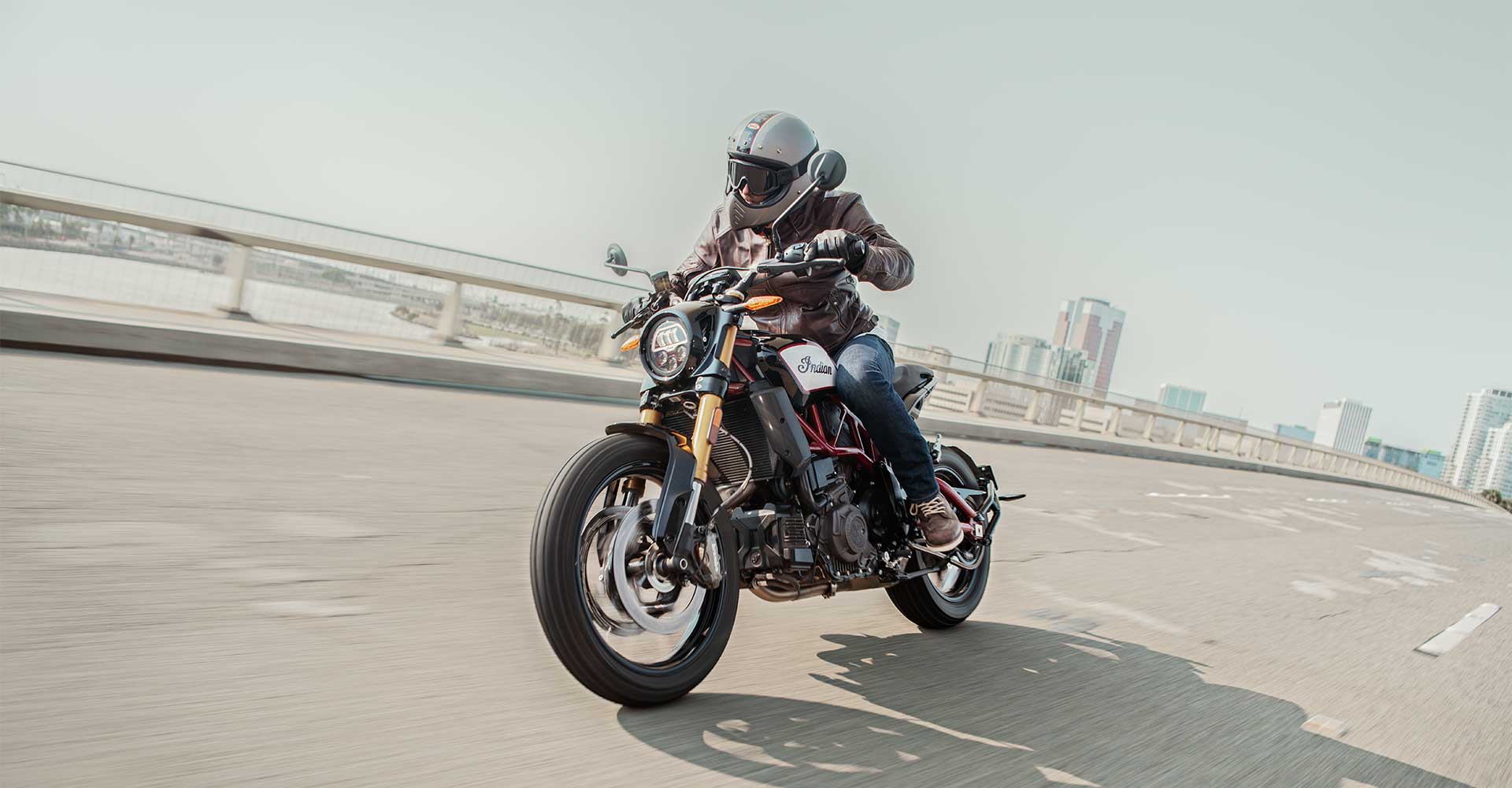 We could be soon looking at Indian’s recently unveiled V-twin engine on another one of its moniker. And, we are still trying to put the puzzle together with just a name that was filed for a patent by the company.

The name Raven rather speaks a lot about the past trend in naming motorcycles. Historically, the name associated with birds have gone hand in hand with a high-speed mile muncher. However, we are not yet clear if this is the path that Indian motorcycle wishes to tread.

Chances are that the bike is going to be using the same basic platform as the flat track inspired FTR1200 that was unveiled at the INTERMOT in October last year. We are not spitting words that would mean that the FTR was underpowered with a claimed 120hp of power and 115Nm of torque.

Talking about the derivatives that could make it to the sporty iteration of the bike begins with the low-slung fuel tank that resides beneath the seat, adding weight to the same argument. Speculating on the name Raven, we can rather expect a model that would sport a triple black colour scheme with very little chrome in site.

Earlier at the INTERMOT, Indian stated that it was keen on developing and building a range of bikes that based on the platform that underpins the FTR1200 that can help the firm expand its global reach. In the same breath, the company also filed a patent for a modularly designed motorcycle that could be adapted to suit a variety of applications.

The Indian FTR1200 is built upon a trellis frame with inverted telescopic front suspension and an offset monoshock out back. Braking is handled by radially mounted dual Brembo brakes up front and a single disc with Brembo calliper at the rear. The airbox is positioned directly above the engine ala the FTR750 for optimised airflow. Both the FTR1200 siblings have the same suspension as the race bike they are modelled after, and get Dunlop street tyres with flat-track inspired tread pattern. Final drive is by a chain, and ProTaper flat tracker aluminium handlebars give them a proper race bike look.