The ‘Z’ Legacy Of Kawasaki 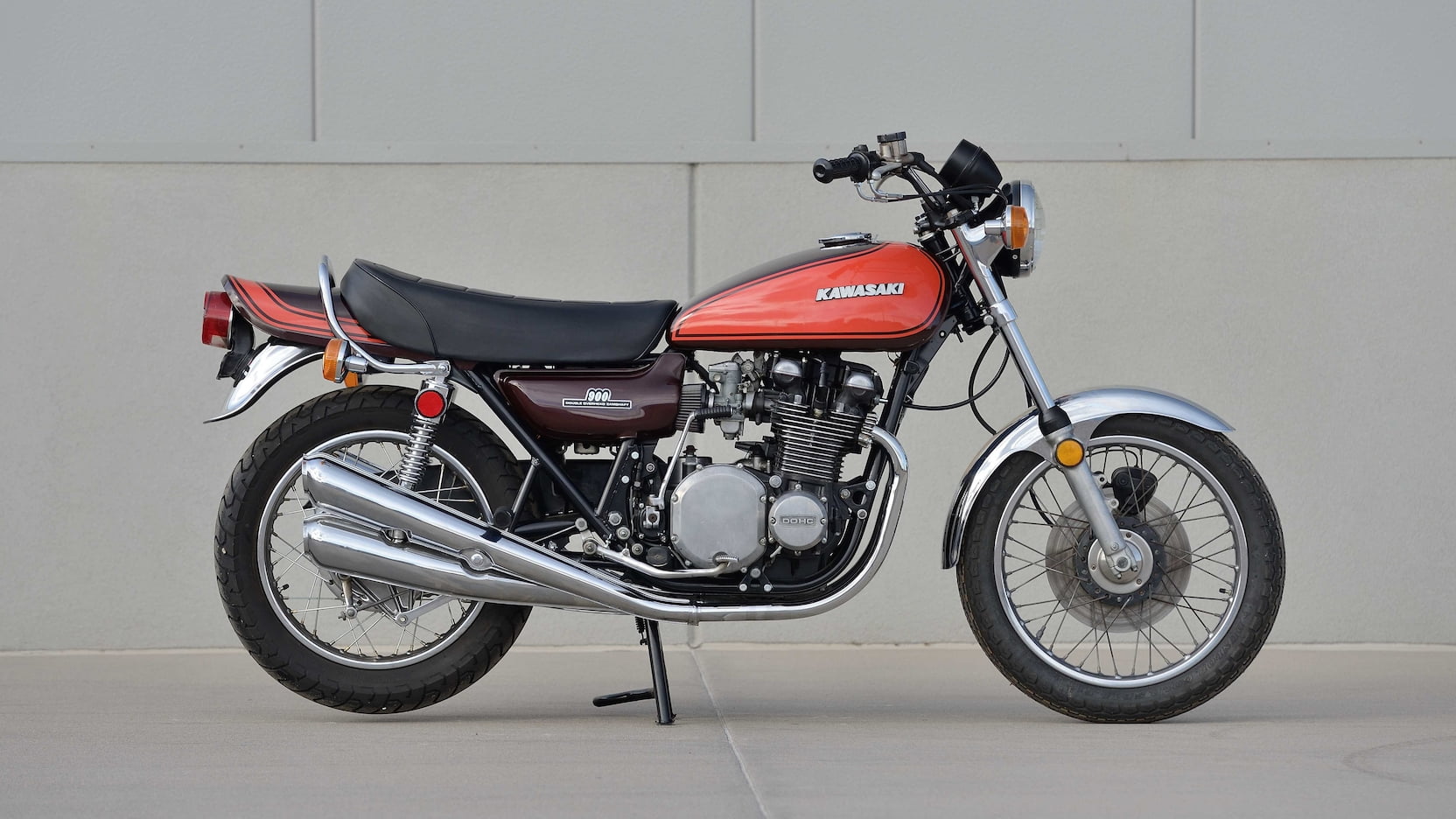 Every once in a while, there comes a new product that shakes up its target market so powerfully, that others players in the simply have to mimic the original’s success. The Land Rover Defender, for example, wore an unsafe design until 2016 when the company discontinued it. This did not hinder its ever-ballooning popularity one bit, with the SUV spawning more than 30 body types.

The Kawasaki Z1 is one such contender with a rich legacy to vouch for its name.

Way back in 1971, Kawasaki launched the Z1 with double overhead camshafts. Previously, only limited-edition MV Agusta bikes made use of this tech. With the arrival of the 81hp Z1, the definition of tech-laden motorcycles changed. Kawasaki offered so much technology and performance in a seemingly nondescript bike that customers began demanding the same of their favourite manufacturers. It’s safe to say the Z1 changed the game.

One such case in the two-wheeler category is Kawasaki’s ‘Z’ lineup of bikes. All ‘Z’ bikes in Kawasaki’s lineup are essentially naked motorcycles. The ‘Z’ range starts from as low as a Z125, and goes all the way up to the barking mad Z1000. There’s a Z for everybody.

Why is the Z1 so crucial to the motorcycling world? Had it not been for this mean green machine, we still wouldn’t have a clue that performance does not always need lots of money or flashy plastic fairings. The Z1 itself does not look like it is capable of a serious turn of speed. Yet it is one of the bikes instrumental in bringing the naked bike genre to life. No other manufacturer has quite been able to catch up with the ‘Z’ family since then.

With the current ‘Sugomi’ (Call of the Wild) design language and Kawasaki’s own decidedly angry designs, all the ‘Z’ bikes hold a distinct appeal of their own. The bikes also have the go to match the show. Granted, the Z125 SL is a learners’ bike that shouldn’t have been included in the ‘Z’ range. Yet it previews the world of Japanese nakeds, which is a thrilling one indeed. The upcoming Z400, they say, would be as potent as the KTM 390 Duke.

Moving further up the displacement ladder, the Z650 straddles the sweet spot between a bland motorcycle and a ferocious monster on two wheels. It can be docile or aggressive depending on your preferences. Right at the top, the Z900 and Z1000 are the kind of bikes that deserve absolute and total focus as well as respect if you are to keep your life and limbs intact.

Finally, the Z900 RS is an homage to the legendary Z1 whose design ethos makes its way to each of the current ‘Z’ line of bikes. It looks like Z1 would have today, and has the power bump to back up its modern classic appeal.

With a wide range of offering from learner to master (or Sensei?), the Kawasaki ‘Z’ line has got your every need covered. All except for the full bodywork fetish some of us might have, and the hunger to hang out from a bike with clip-. Let us pray though, that Kawasaki thinks that the world deserves a supercharged ‘Z’ bike. If that were to happen, the new naked would again redefine the segment and its offerings. Kind of like the original Z1, almost five decades ago.