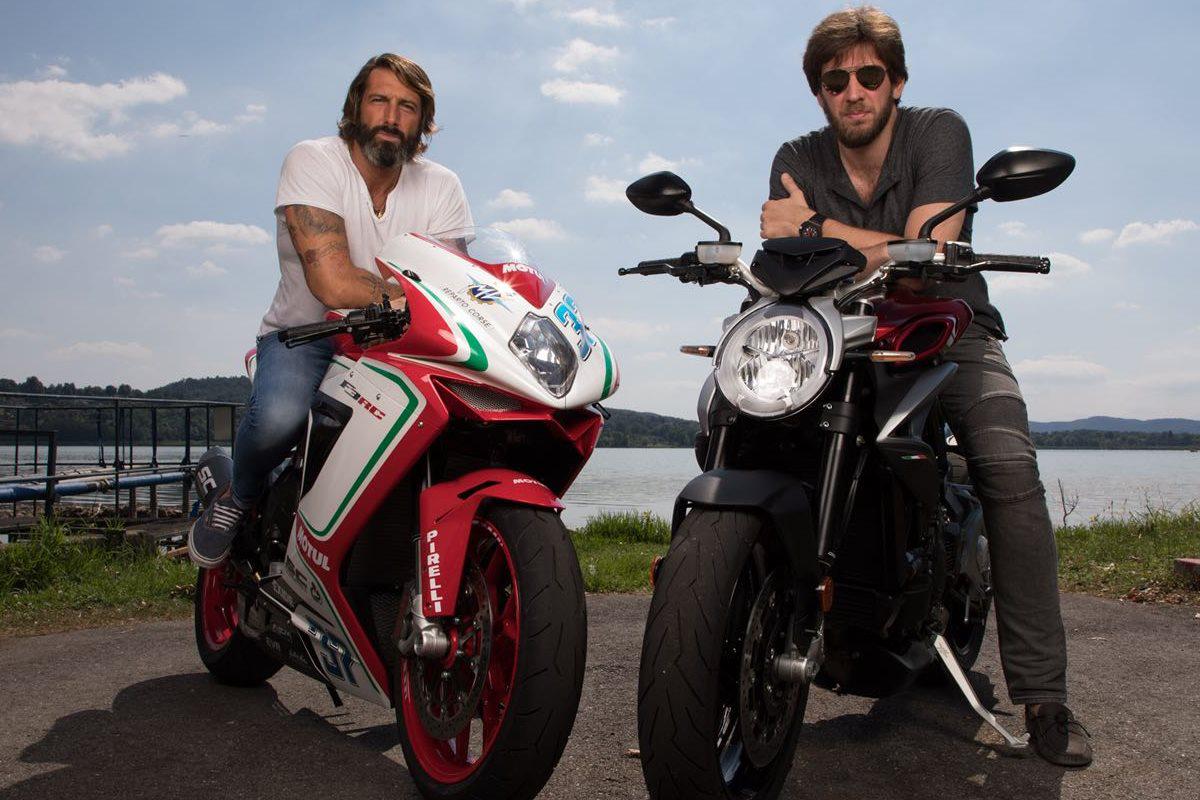 In the last 24 hours MV Agusta sent a press release in which it states that major shareholder Timur Sardarov, has become the new CEO of the company after MV Agusta secured an additional 40 million Euro capital injection. This investment is provided by GC Holding, the investment company that is headed by Giovanni Castiglioni (former Managing Director of MV Agusta), and by ComSar Invest, a Luxembourg investment fund of the Anglo-Russian group “Black Ocean”, which is co-founded and chaired by Timur Sardarov.

Since the start of the recapitalization in July 2017 in preparation of the exit of Mercedes AMG, that owns 25% of the Varese based company, a grand total of 50 million Euro has been raised, reducing MV Agusta Motor SpA’s debt position by over 60%. 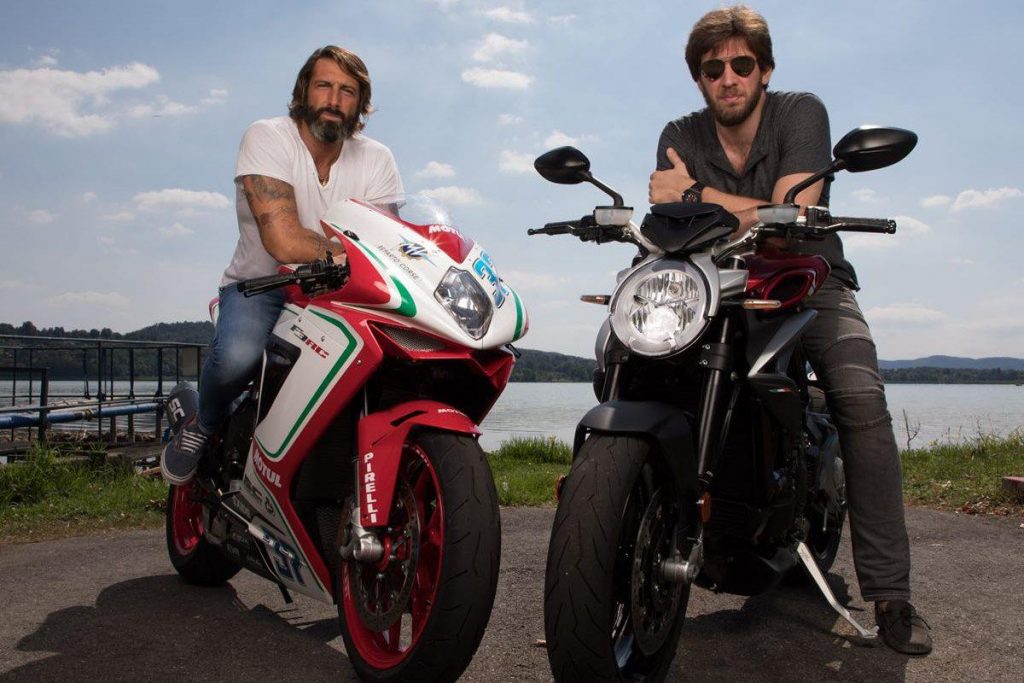 Now that the financials have been restructured, MV Agusta is going to increase its focus on high quality and premium products, development and expansion of dealer networks, improving service levels and customer satisfaction, and creating the most beautiful and technologically advanced motorcycles in the world. Interestingly, MV Agusta appears to be moving towards single-brand dealerships; a risky choice since it could put a lot of pressure on existing dealers since, historically, sales numbers have been very low for this exclusive and elegant motorcycle brand. Furthermore, current MV Agusta dealers that represent multiple brands, risk to lose the dealership rights. However, MV Agusta believes that it will add to the premium and exclusive experience it is aiming for, creating an opportunity for only the best dealers to represent the brand.

MV Agusta Moscow will open it’s doors this month, while MV Agusta London is set to open it’s new facilities by mid-2019, together with 6 other exclusive MV Agusta dealers around the world within the next 12 months.

In the next few days MV Agusta will present its brand-new Brutale 1000, which is rumored to have 212 staggering horsepower, and a top speed of…swallow… 312 km/h (!). If that’s true, then it will instantly be a historical motorcycle, as it will be the world’s fastest and most powerful naked bike ever produced. Alongside the new Brutale, MV Agusta will also present the F4 Claudio: a limit-edition tribute to the late Claudio Castiglioni – the soul of MV Agusta and the inventor of the infamous F4 Superbike.

ArabianRiders.com has reached out to MV Agusta UAE, which operates under Wheels of Arabia, to find out whether a single-brand exclusive showroom will open in Dubai. We are awaiting a response.