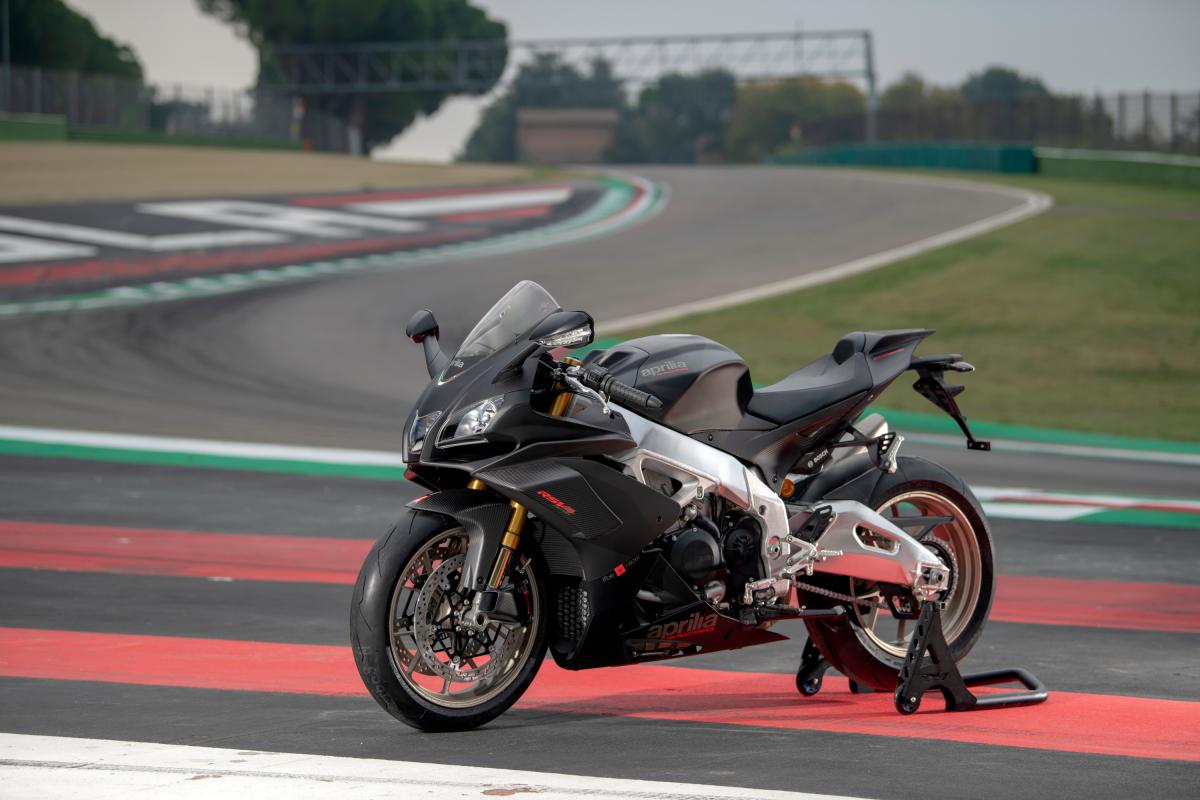 Aprilia has unveiled the 2019 RSV4 1100 Factory and thrown at it the best technology and componentry that is out there. The resulting bike is something that has the potential to set a new benchmark in terms of what a superbike should offer.

There has been an eerie silence from almost all manufacturers ever since Ducati unleashed the bonkers Panigale V4. While it seems other bike makers were simply stunned, Aprilia was quietly sharpening its claws in preparation for the day it would be ready to strike back. After all, the superbike game survives on the players constantly trying to one-up each other.

With that spirit in heart, Aprilia just unveiled the insane RSV4 1100 Factory. The biggest highlight is the new engine it employs, which is not actually new. After Ducati launched the 1,103cc Panigale V4, the Noale-based bike maker chose a similar path, and used the motor off its own Tuono V4 hypernaked. On board the Tuono, the 1078cc V4 engine makes 175hp. The RSV4 1100 extracts as much as 217hp from the same engine! Did Aprilia just one-up Ducati again? 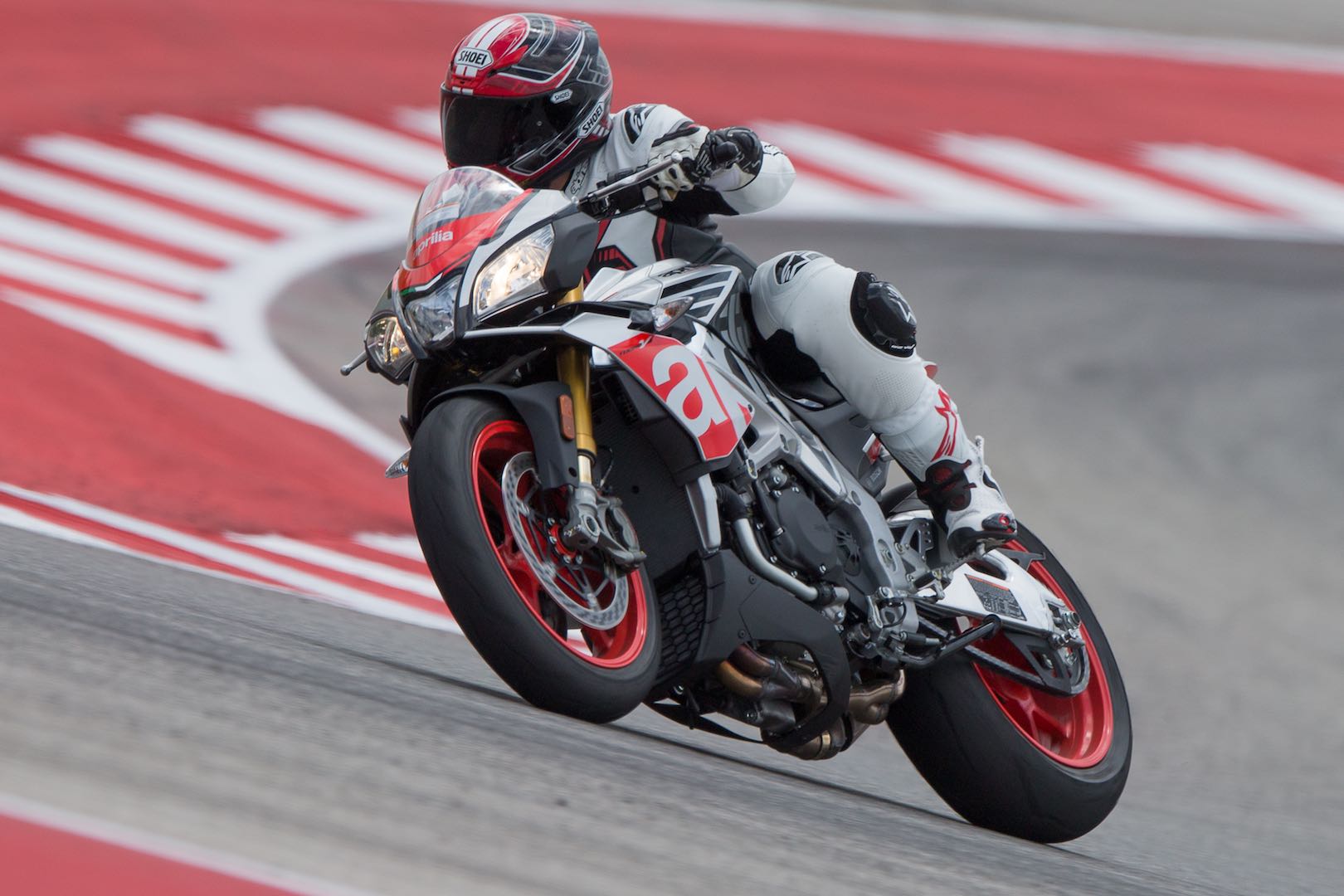 The Aprilia RSV4 1100 Factory gets its engine from the Tuono V4 hypernaked.

To keep the massive power output in check, Aprilia has given the RSV4 1100 the very best of its proprietary electronic rider aids. You name it, the bike has it. Wheelie, launch, traction control, multi-level lean-sensitive ABS, riding modes, pit lane limiter- everything is present, and configurable through the new full-colour TFT dash. Riding fast made easy, Aprilia style.

A bike this powerful needs components that can keep up with its pace. To that end, Öhlins provided the monoshock, forks, and steering damper. Of course, they are fully adjustable. Brembo Stylema brakes, which were until now only seen anchoring the Ducati Panigale V4, now have a place on the Aprilia’s spec-sheet. Lastly, the RSV4 1100 gets the MotoGP-style winglets that the company claims aid with braking, straight-line stability, and downforce. 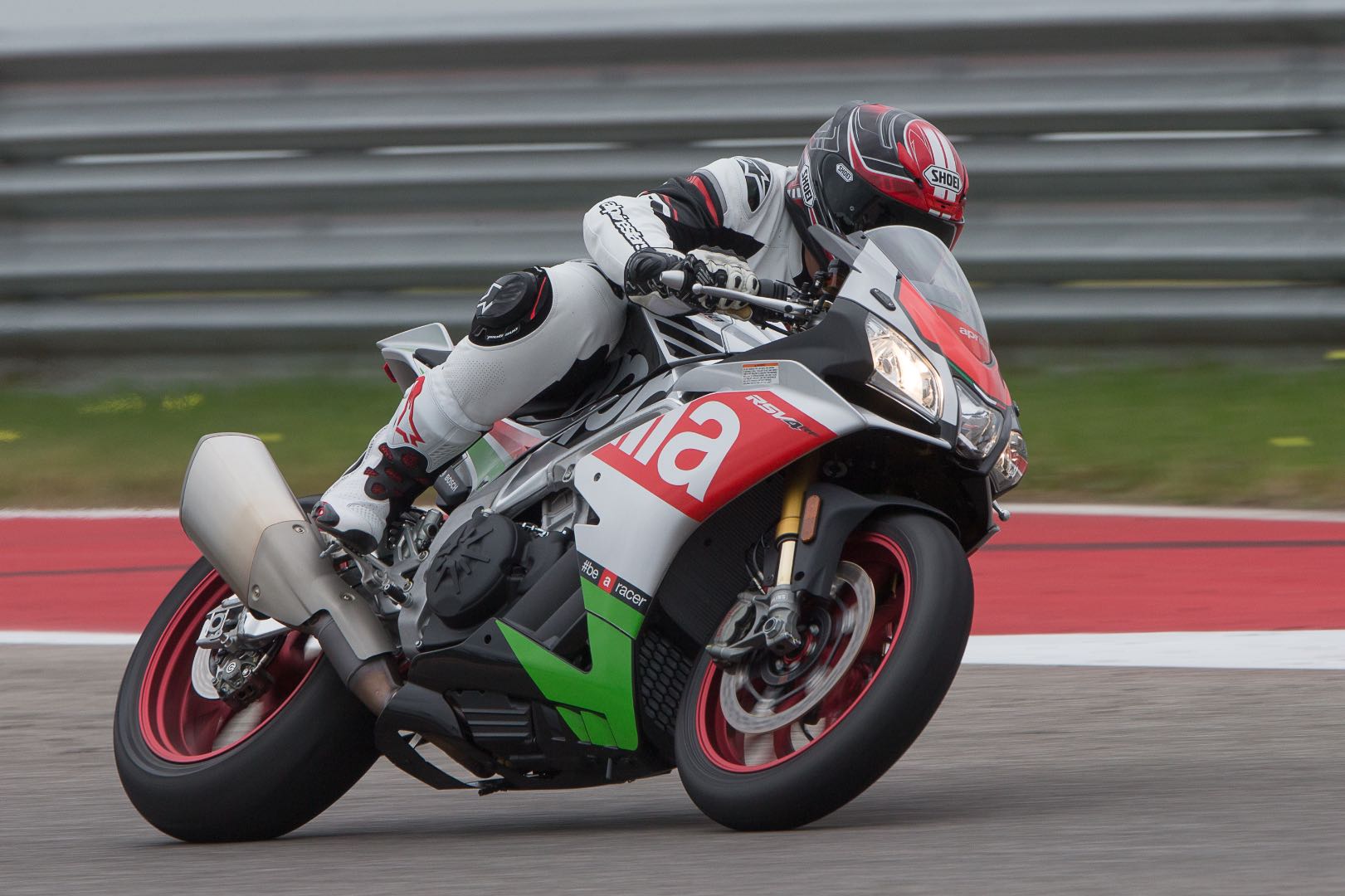 The unveiling of the RSV4 1100 Factory does not mean that Noale is ready to let go of the smaller 999cc bike yet. The RSV4 RR and RF are very much in production, and will remain so to keep Aprilia a contender in the WSBK and BSB events. However, do you think it’s time the authorities opened the door for bikes like the Panigale V4 and RSV4 1100 Factory to race?

With such an impressive list of specifications, the Aprilia is already a step above the Panigale V4. It’s just a matter of time before other manufacturers bring their own flavour of the superbike to the table. And when that does happen, the battles will be glorious. 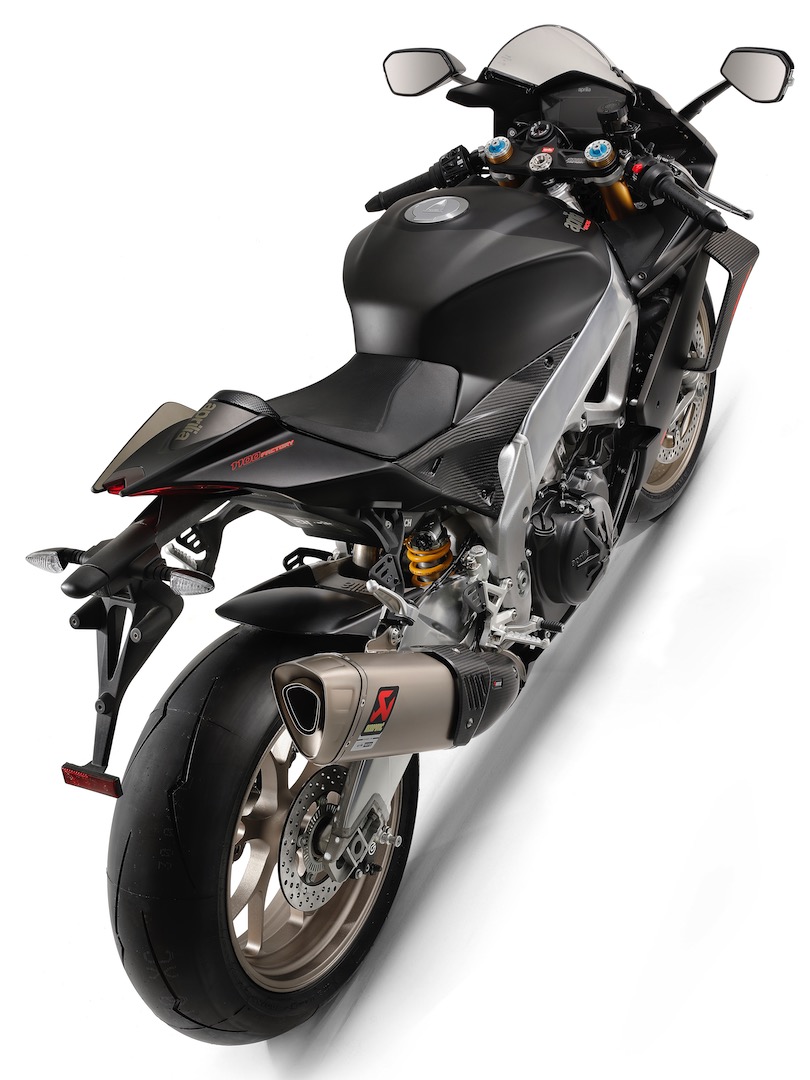 The heat has been turned up on the superbike wars. Who’s next on the scene?