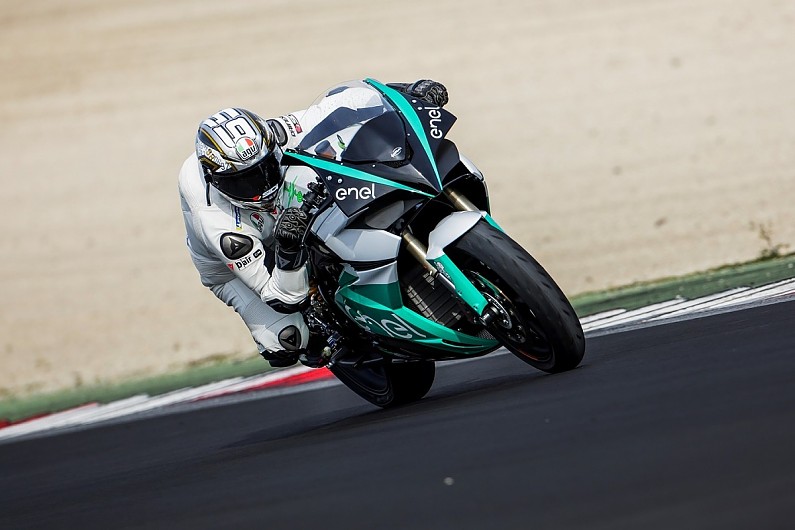 Following a launch event on Tuesday in Rome, energy firm Enel was confirmed to be the title sponsor for the series and the racing version of the Energica Ego bike that was expected to be used in the MotoE Championship.

Apart from that, Enel also confirmed that the grid will comprise of 18 bikes across 11 teams from the Grand Prix paddock. Reports suggest that all seven privateer MotoGP teams including Tech3, LCR, Marc VDS, Pramac, Avintia, Angel Nieto and Gresini will have two bikes each while four other teams that are drawn from the Moto2 and Moto3 classes will run one bike apiece. 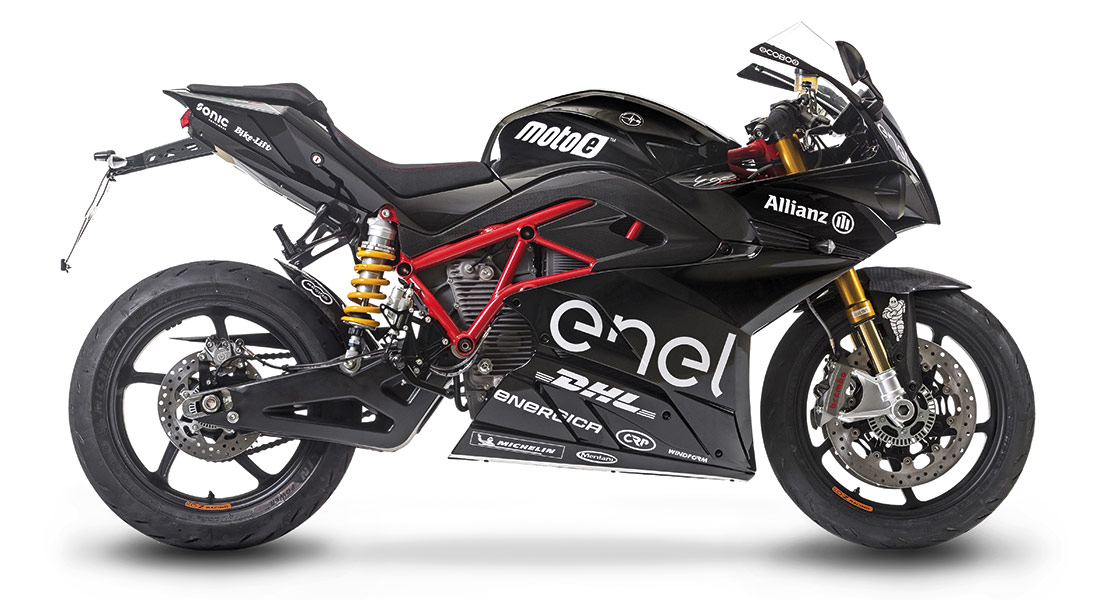 “Dorna together with FIM are delighted to move ahead into the world of electric mobility – an option we consider a parallel path for the future,” Dorna CEO Carmelo Ezpeleta said.
“Today we are thrilled to announce our partnership with Enel as the official title sponsor for the FIM Enel MotoE World Cup, as well as being the ‘sustainable power partner’ of MotoGP – a technical partner we look forward to working within this new venture.

“We are very proud to work with such a global, innovative and far-reaching company such as Enel and look forward to the collaboration which also involves IRTA, the MotoGP independent teams and the excellent Energica bike.

“You can be sure that together we can make the Cup a resounding success.”

Back in October last year, Energica dropped our jaws at the INTERMOT by showcasing a road legal version of the MotoE moniker Ego Corsa. The 2019 Ego Corsa featured new graphics options including the Ego Sports Black which was available alongside Lunar White/Titan Gray and Red Passion/Titan Gray options.

The company’s 2019 range featured a host of updates and feature including a six-level traction control system as well as eABS and Bosch ABS. Additionally, the bike also gets cruise control as standard along with a new Electronic Throttle Control System that endures more linear and precise control with detection of throttle rotations below 0.01 degree.

For the year 2019, the motorcycles are provided with an optimised charging system that charges the bike 15 per cent faster in ‘Fast Charge’ mode. Meanwhile, the company has also added a ‘silent charging’ mode. The new bike lets the owner cap the charging at a desired point that can be set on the dash.