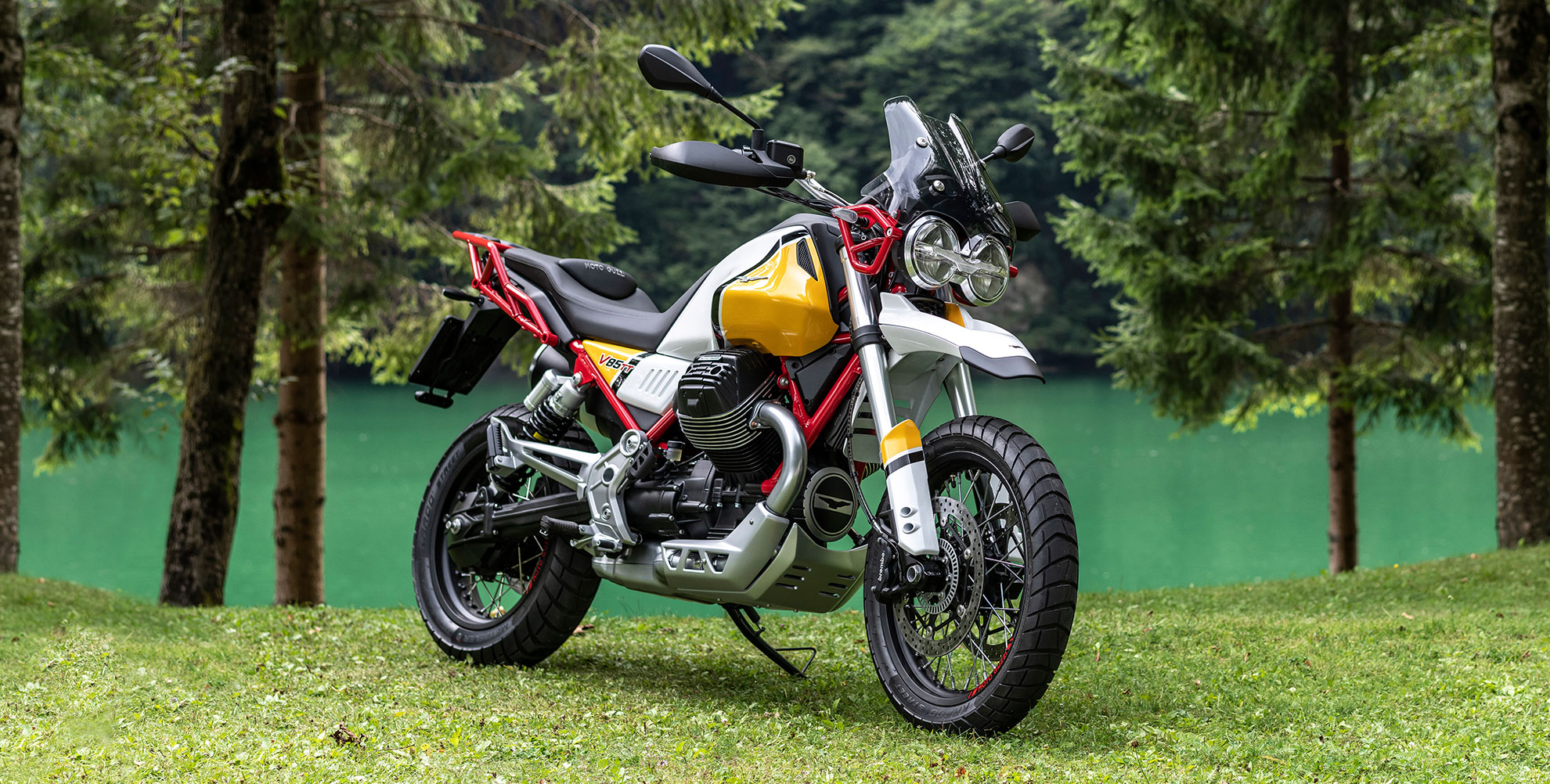 Moto Guzzi, one of Europe’s oldest motorcycle company still in production, unveiled the details of its new offering in the ADV segment. Christened as the V85 TT, the new entry was unveiled in 2017 as a concept at the EICMA, in Milan.

According to the company, the new 850-cc ADV is a brand new model and its re-entry to the ADV segment since the conclusion of its 1200-cc model Stelvio which met its demise at the advent of Euro4. Moto Guzzi calls the model a ‘Classic Enduro’ which is a combination of off-road capabilities and a classically-inspired Moto Guzzi design. 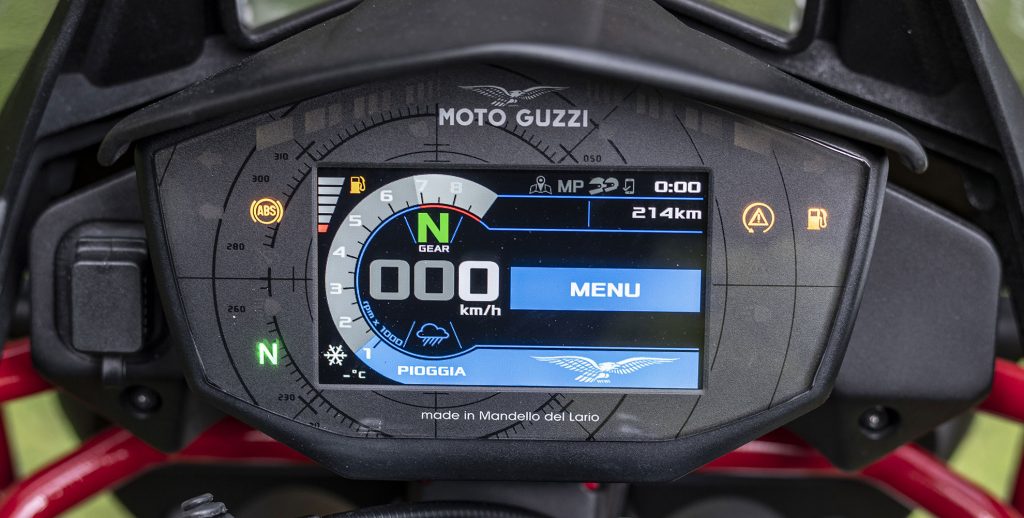 The engine on the V85 TT is a twin cylinder transverse air-cooled 850cc engine that put out a total of 80bhp of peak power. The framework of the bike consists of a new steel tube frame that utilises the anchorage of the engine that helps the bike have a rigid structure.

Moto Guzzi’s previous ADV tourer, Stelvio 1200 8V, after its 2011 revamp stood against the BMW R1200GS. The massive 32-litre fuel tank giving the bike up to 270 miles before having to refill again. Apart from the standard model, an NTX ‘adventure version’, costing 1200 pounds extra comes with goodies including protective bars for the sump, engine and bars, halogen spotlights and spoked wheels. 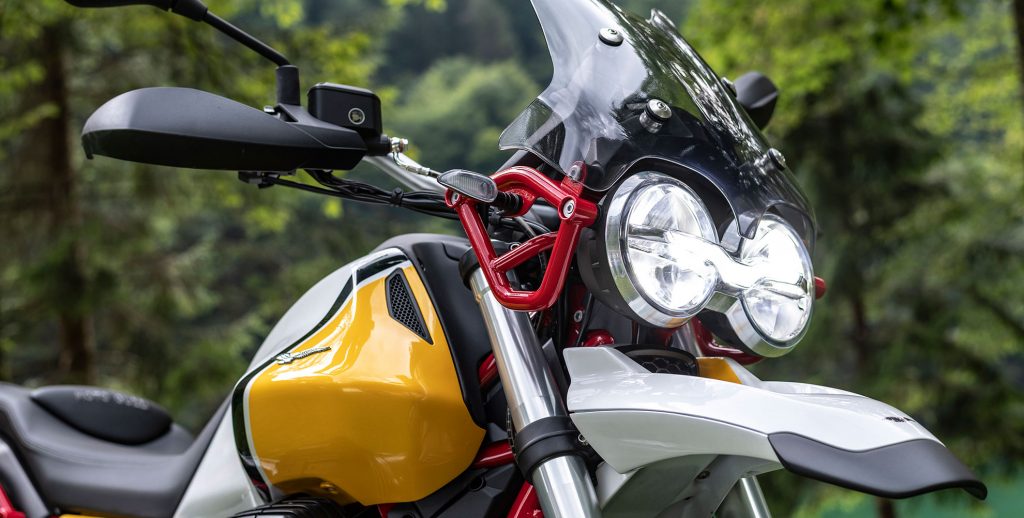 The Stelvio in its final update was the proportional balance between a committed enough for an off-road terrain and a comfort long ride and the manually adjustable seat only adds to the delight.

ADV has been a blazing segment, in the past few years with most of the companies trying to add even entry level bikes into the segment. Companies such as BMW, which launched the younger 310-cc sibling of its R 1200 GS as well as KTM which has slated the launch of its 390-cc adventure sport in the coming time.