Did BMW Actually Intend To Bring Autonomous Driving To The Doors Of Motorcycling?

While the entire auto industry is sceptical about self-driving vehicles with patchy amounts of trust on the new-age tech. BMW Motorrad has brought the tech on to their motorcycles now. The real intent behind the tech is however not defined even by the company.

“BMW Motorrad, as a driver for technical innovations in the field of motorcycling, is by no means aiming for a completely independent motorbike,” the statement said. 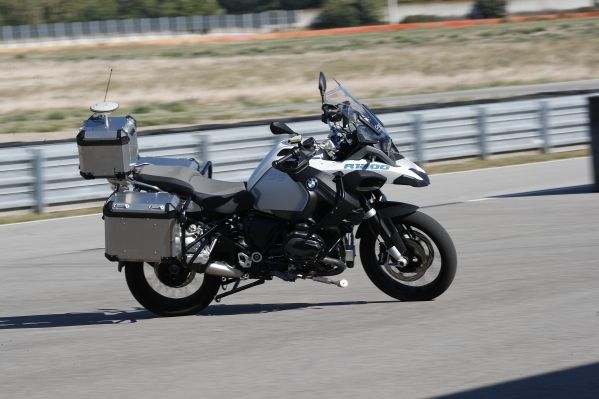 However, this bag of trick has garnered a lot of attention since BMW unveiled it. While many might find it weird, some might even find it revolutionary. I personally had to watch the video twice to make sense out of it. The video shows an R 1200 GS doing laps around a track using the company’s new ConnectedRide technology. 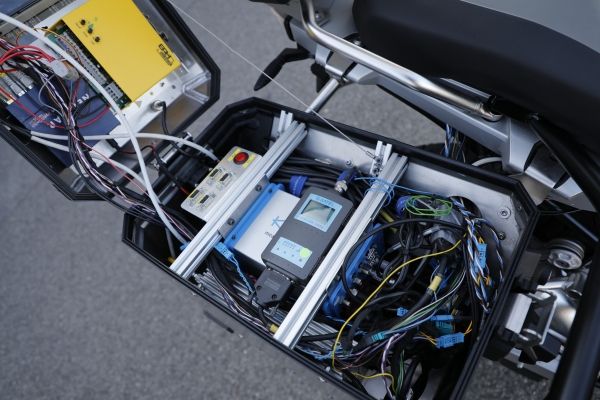 However, this tech seems to be merely a byproduct of what the engineers at Munich are actually trying to achieve. “The prototype helps us to expand our knowledge about the vehicle’s dynamics so that we can classify the rider’s behaviour and determine if the future situation will become dangerous or not. If so, we can inform, warn, or intervene directly.”

The so-called groundbreaking tech that might see autonomy in motorcycle riding, however, is an ‘underlying technology’ that the company has believed should serve as a platform for the development of future systems and functions to make motorcycling even safer, more comfortable and increase the riding pleasure’. 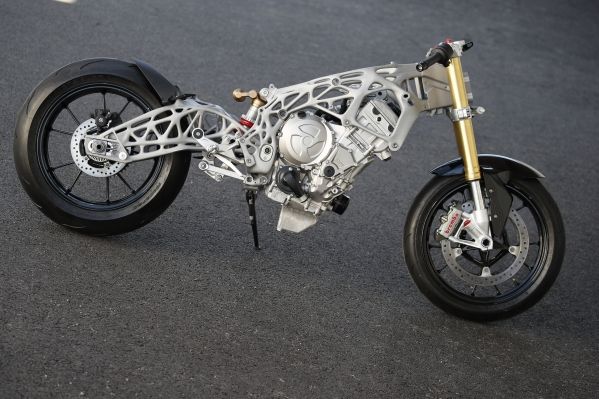 Common Tread’s resident autonomous vehicle expert Mark Gardiner who spoke to Revzilla said “In the developed world, we ride moto for fun. We’re trying to engage with the vehicle, not disengage. That is not true elsewhere, and there certainly could be a market for an autonomous scooter in Asia.”

Experts suggest that technology is not the only barrier that autonomous driving in motorcycle facing but also that the biking industry isn’t just ready to debate about the progress.

Results of a joint study that was conducted by MIT and Singapore Institute of Technology which studied the trust in situations where a human had to rely on machine aid to complete tasks, found out that “participants tended to under trust highly reliable aids and overtrust highly unreliable ones.”

Weird or futuristic? You be the judge…