Harley Davidson To Set Up R&D Facility In Silicon Valley 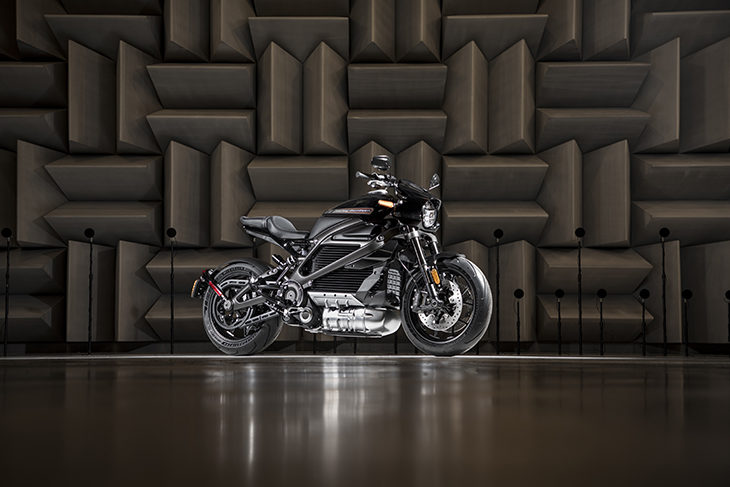 Harley Davidson recently announced its plans to set up a new research and development facility in Silicon Valley. The 115-year-old motorcycle manufacturer will join tech giants like Apple, Google and Facebook as their new neighbour.

The facility in question that would be set up in Northern California, would be a satellite centre of the Willie G. Davidson Product Development Facility in Wauwatosa, Wisconsin which is expected to begin its operation by the fourth quarter of 2018.

“Recently we shared with the world our accelerated plans to build the next generation of Harley-Davidson riders globally,” said Matt Levatich, president and CEO of Harley-Davidson Inc. “This new R&D facility in the heart of Silicon Valley will help us deliver on those plans and demonstrate our commitment to lead the electrification of the sport.”

This news comes a few weeks after the company announced a full out charge towards the e-bike segment with the new LiveWire that is scheduled to hit the markets by next year. The LiveWire would be the inception of the no-clutch ‘twist and go’ portfolio in Harley Davidson’s lineup.

Reports suggest that the new facility will garner its focus on electric vehicle developments including battery, power electronics and e-machine design. However, the company will also be diverting its attention towards expanding their focus to advanced technologies developed in the Silicon Valley to support the company across a spectrum of points, power sources and riding styles.
Project LiveWire that began in 2014 outlined Harley Davidson’s growing interest in the EV segment. The industry was, however, sceptical whether the motorcycle manufacturer would push the concept to the production lines in the future. Needless to say, the upcoming EV segment of the company could be an inspiration for all the others in deviating from the traditional gasoline engine. This could inspire new age riders as well as cater to the demanding emission norms in major automobile markets. 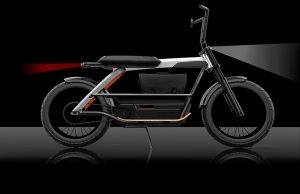 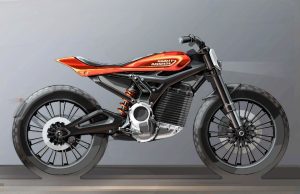