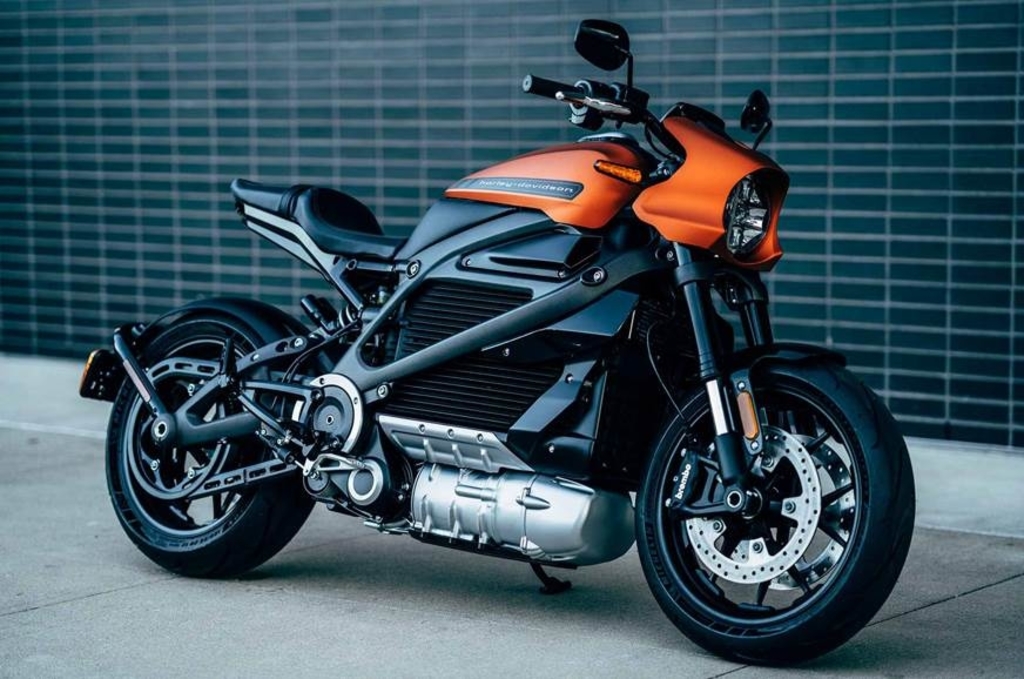 Harley-Davidson announced a bold game plan in July 2018 for its future that included smaller capacity bikes, stereotype-breaking products, and most importantly its electrification program spearheaded by the LiveWire electric bike. The company has now showcased the production version of the LiveWire, and it looks promising indeed.

Those who have been eagerly following the LiveWire’s progress through its development cycle will be pleased to know the production version is nearly identical to the concept and the prototype Harley-Davidson has been testing. The electric motorcycle was first previewed to the media in June 2014. It looked radical and was a different motorcycle than the other models in the American bikemaker’s lineup by a huge margin.

Global media were only allowed to test the prototypes for a short duration, shrouding the bike’s capabilities and pace of development in mystery. The fate of the LiveWire was uncertain until July 2018. As part of its 115th-anniversary celebrations, Harley-Davidson announced that its sole electric model would go on sale by late 2019. It will be manufactured in the company’s York, Pennsylvania plant. The production version doesn’t stray too far from the prototype’s design language.

As can be seen from the photos of the production model, the LiveWire is fairly identical to the prototype with the exception of a few retouches that make it more palatable. Most prominently, the headlight receives a body-coloured cowl. The faux fuel tank is redesigned, as are the seats and the tail section. The slim tank gets a conventional gas cap that covers the charging port. The production bike also gets a new, different swingarm as compared to the prototype. The batteries are housed in a quick-cooling aluminium casing.

Since the LiveWire is a modern motorcycle in every sense, Harley-Davidson has thrown the latest amenities at the bike. Lighting is all-LED and the instrument cluster is displayed on a full-colour screen. The bike is IOT (Internet Of Things) ready with Bluetooth connectivity for calls, navigation, music, and running vehicle diagnostics. From the images, we can see Harley-Davidson has bestowed the LiveWire with excellent anchors in the form of twin discs clamped by Brembo monobloc calipers. The prototype made do with a single disc up front. The suspension is fully adjustable Showa units on both ends.

Harley-Davidson is yet to announce the full specifications in terms of motor power and range, but from the looks of it, Harley-Davidson has got it just right with the rather handsome LiveWire electric motorcycle. 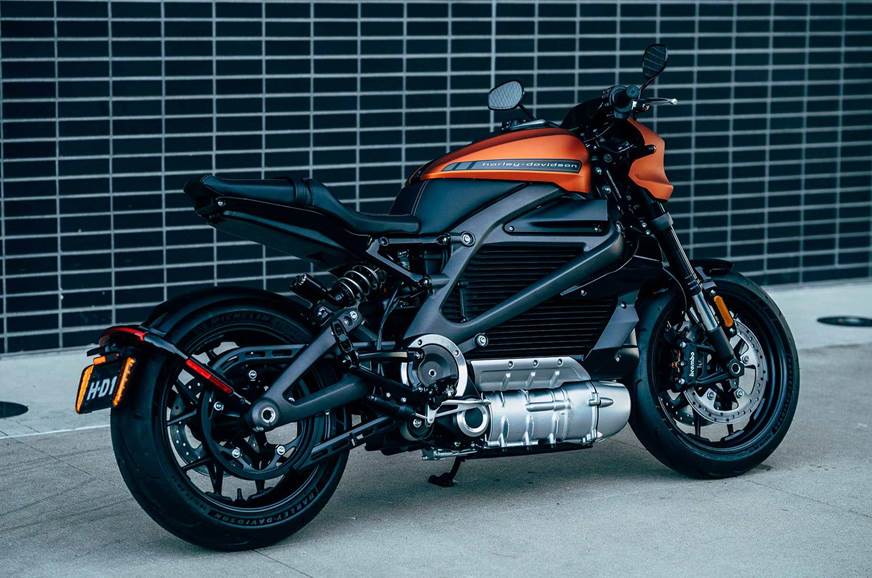 Showa forks up front, as well as monoshock out back, are fully adjustable.