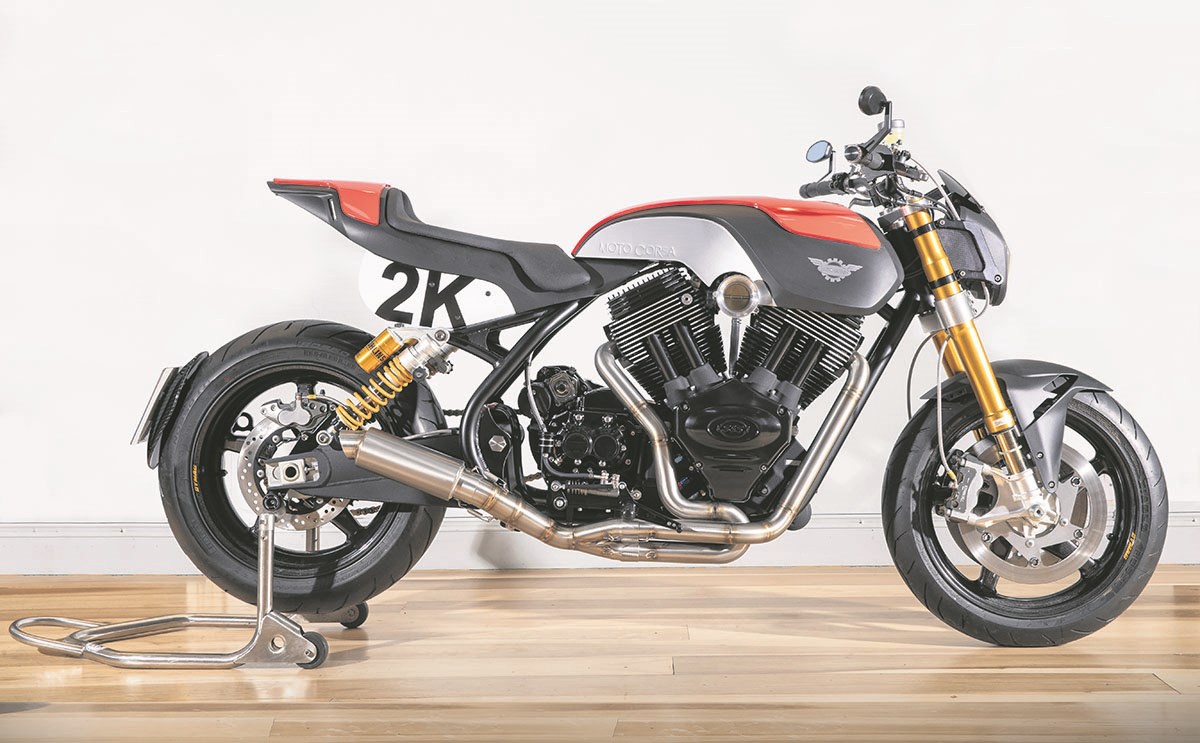 Upcoming British manufacturers have lately been grabbing the headlines. The latest slot among them is a South West England bike dealer, Moto Corsa, which has announced its plans to become a low-volume manufacturer from a full-time dealership.

Reports suggest that the current trajectory of Moto Corsa aims at a minimum of 20 of the exclusive machines each at a price of 400 pounds. The 2K is an example of bespoke styling, high-end running gear and a mean 1961cc V-twin motor producing 100bhp of power and 183Nm of torque.

“At times of financial uncertainty there is still a desire for high-quality, bespoke bikes like this,” Moto Corsa’s CEO Dave Martin told MCN this week. “It drives really hard as soon as you open the throttle and sounds great.” 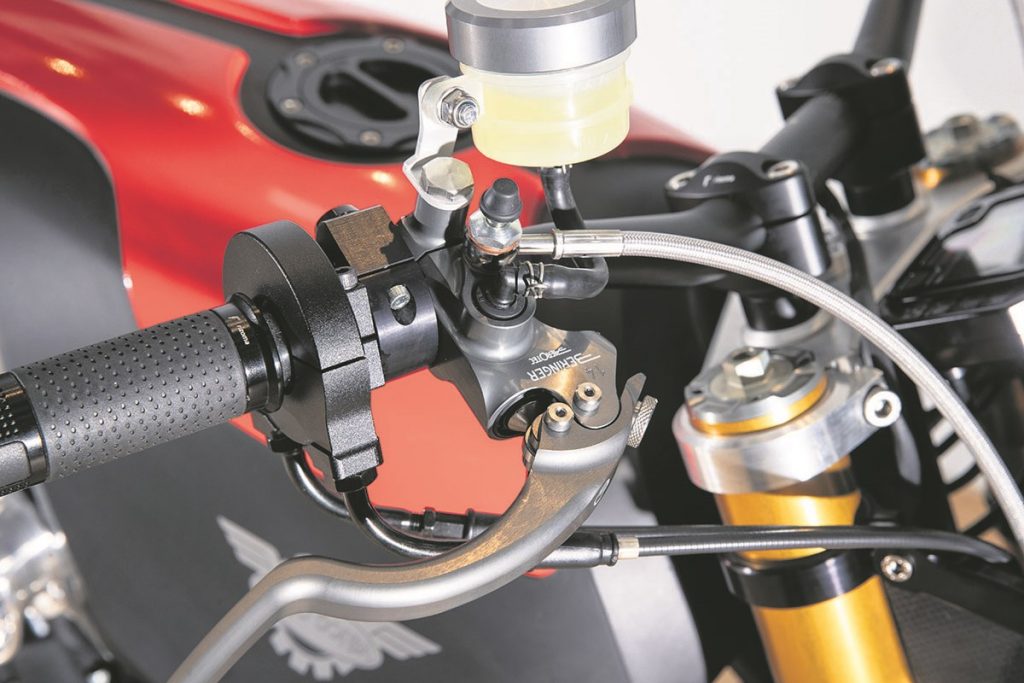 Reports suggest that the new bike has been developed by T3 Racing’s Tony Scott, who holds the flag for developing the Spirit Moto2 bike that saw podiums last year in the British Supersport championship.

What we know of the 2K also includes that the bike will use the mighty American-made S&S engine as a base which powers some of the most outrageous customs and cruisers. The engine is mated with an external five-speed gearbox.

“This machine is the prototype,” said Scott. “We wanted the bike to be a proper performance machine so it features top-class running gear; carbon Dymags, Öhlins suspension and Beringer brakes. It needs to handle, stop and steer and be a bike that people actually want to ride.
“We’ve seen bikes with this engine before and they haven’t really been to my taste so we wanted the bike to look modern and as desirable as possible.

“All the styling for the machine has been done using CAD for accuracy and then all the plastic parts have been machined from solid blocks. Eventually, they will be produced from carbon-fibre so that they are strong and extremely light.

“Building the bike has been an interesting challenge. We had to think about is keeping the fuel tank cool as it sits above effectively two 1000cc engines. We’re using a special reflective coating and also have plans for other air-cooling systems to cope with this.”

The company claims that the hand-welded aluminium swingarm on the bike promises to be strong enough to handle twice the torque of a Fireblade. Moto Corsa is ready to take orders and expect to have production versions of the bike ready next year.