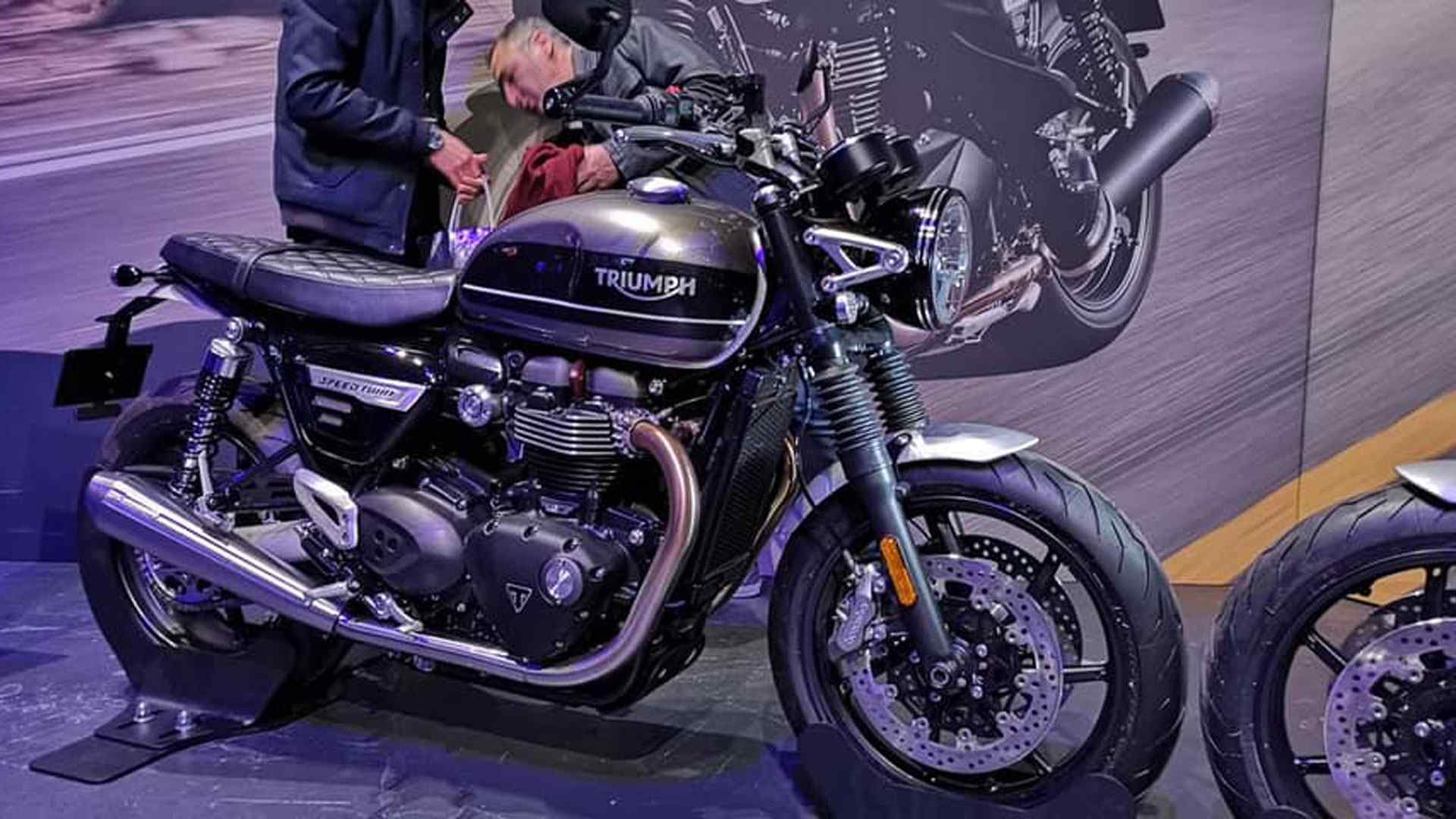 The sun does not set on Triumph Motorcycles, it seems. Barely a couple of weeks have passed since the British firm showcased the stunning Scrambler 1200 XC and XE, and we find out that another motorcycle is getting ready for launch.

The Triumph Modern Classic range needs no introduction. Whether you want to hit the dirt trails, set new lap times at your nearest racetrack, cruise around in unabashed style, alone or with a pillion, zip around urban streets without having to choke up in traffic, ride cross-country, or you prefer a simple motorcycle to experience the joys of biking, there is a Triumph for you. But if you want to do any of the above and don’t like how modern motorcycles look today, there is a neo-retro Triumph for you.

Pick between the Bonneville, Bobber, Speedmaster, America, Street Twin, Thruxton R, and the newly launched Scramblers for your flavour of motorcycling. All of these bikes are built around Triumph’s stellar 900cc and 1200cc parallel-twin engines and make up the Modern Classic family. Well, a new bike is set to join the family, and it promises Thruxton-level performance in a Bonnie body. That’s the Triumph Speed Twin for you. 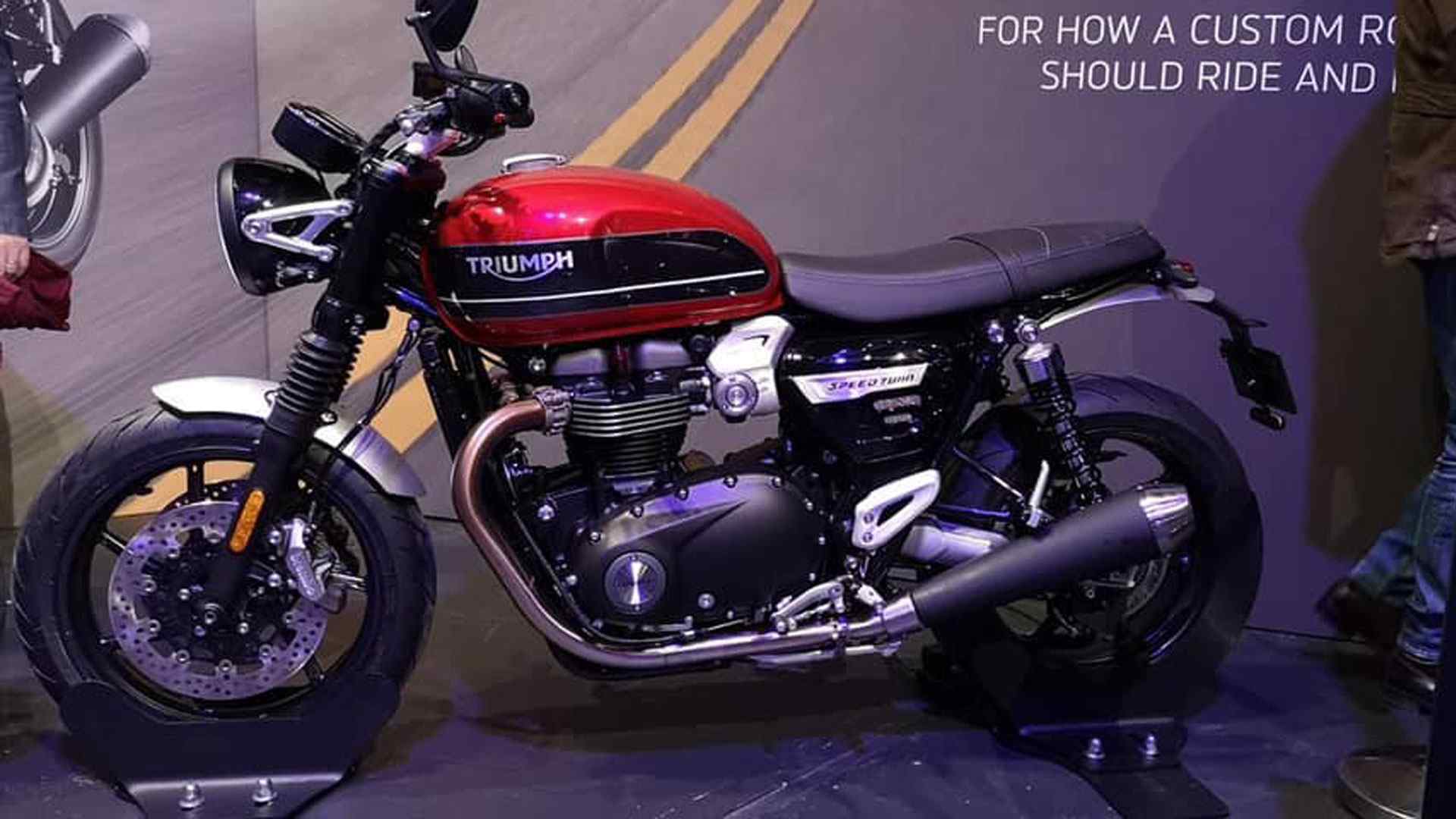 Like a wolf in a sheep’s clothing, the Triumph Speed Twin looks innocuous, but packs the Thruxton’s powerful 1200cc motor.

The Speed Twin was captured on camera at a dealers meeting Triumph convened to showcase the same. The photos first surfaced on a French Triumph fan page, showing the new motorcycle in explicit detail. We are already familiar with Triumph’s nomenclature, so the bike in question most certainly employs the Thruxton R’s higher-strung 1200cc HT engine that makes 97hp. The rest of the body is identical to the Street Twin, except for the badging and the fat stripes running down the sides of the fuel tank.

Not much is known about the Trumph Speed Twin as of now. However we can infer some bits from what we see. Assuming that the Speed Twin does get the 97hp tune, it will be quite a blast to ride with a weight lower than the Thruxton and upright ergonomics. What we are guessing but could be wrong about is that the fuel tank seems bigger than the Street Twin’s. Perhaps a few more litres of capacity so the 1200 could drink easier? Only time will tell.

How much time? Well, EICMA is just around the corner, and quite obviously every manufacturer wants to show off its best products at the Italian show to be held between November 6 and 11, both dates included. Is it too much to expect Triumph showcasing the Speed Twin in Milan?