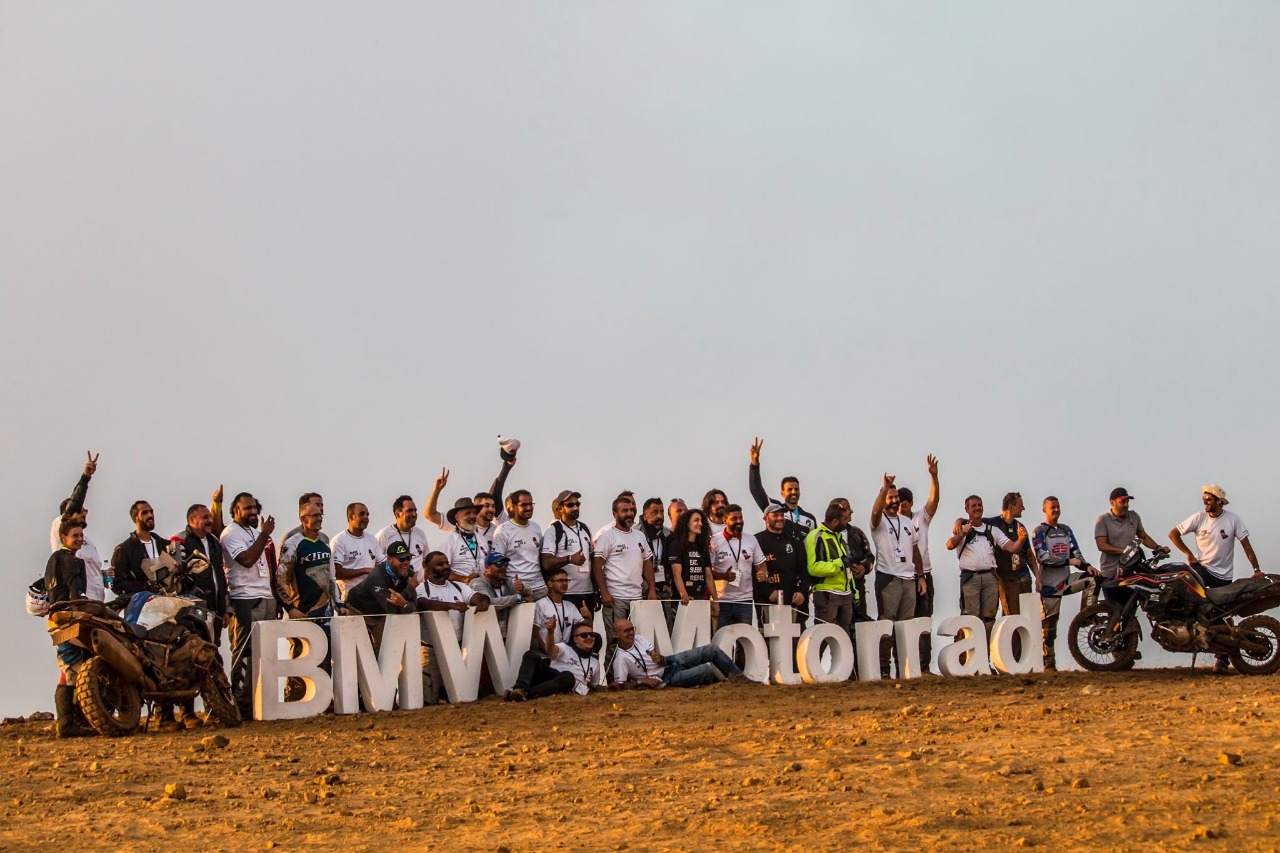 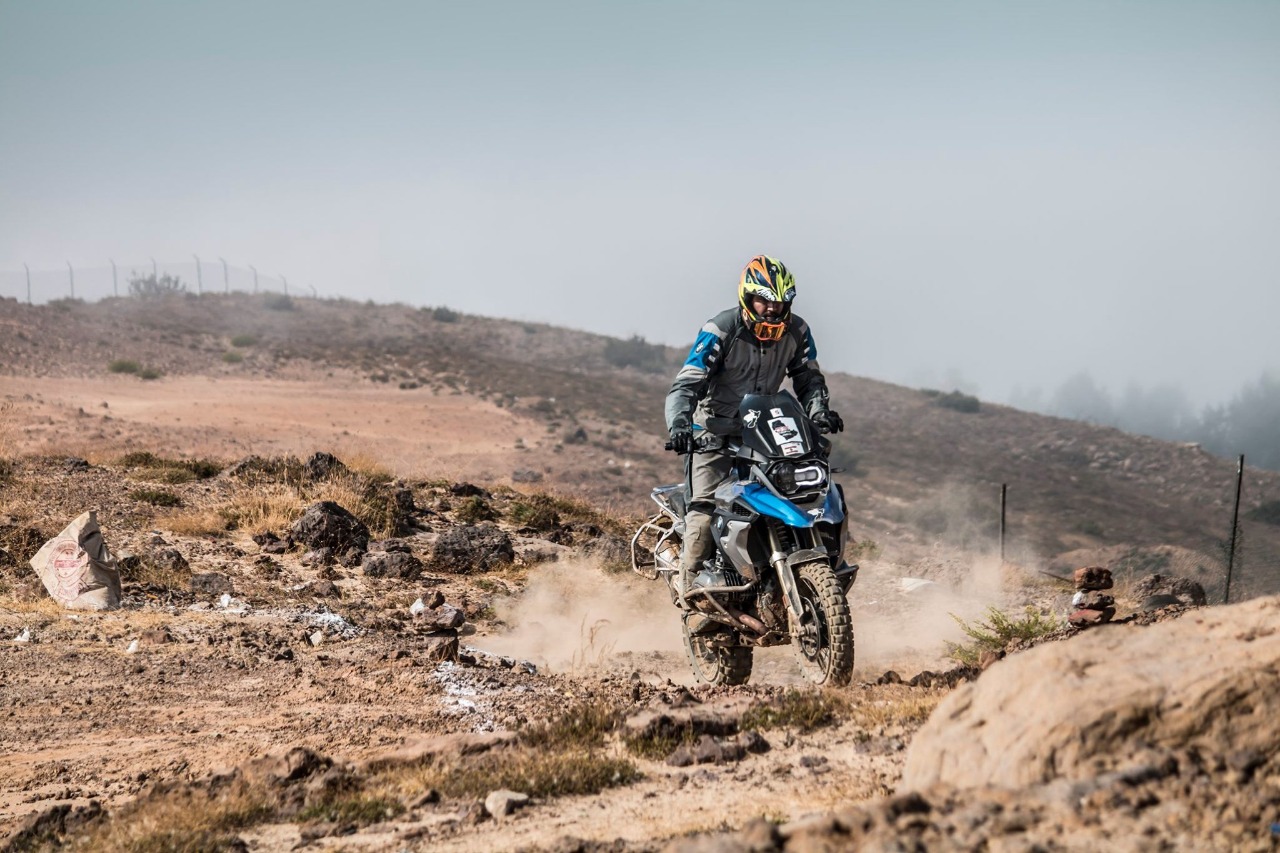 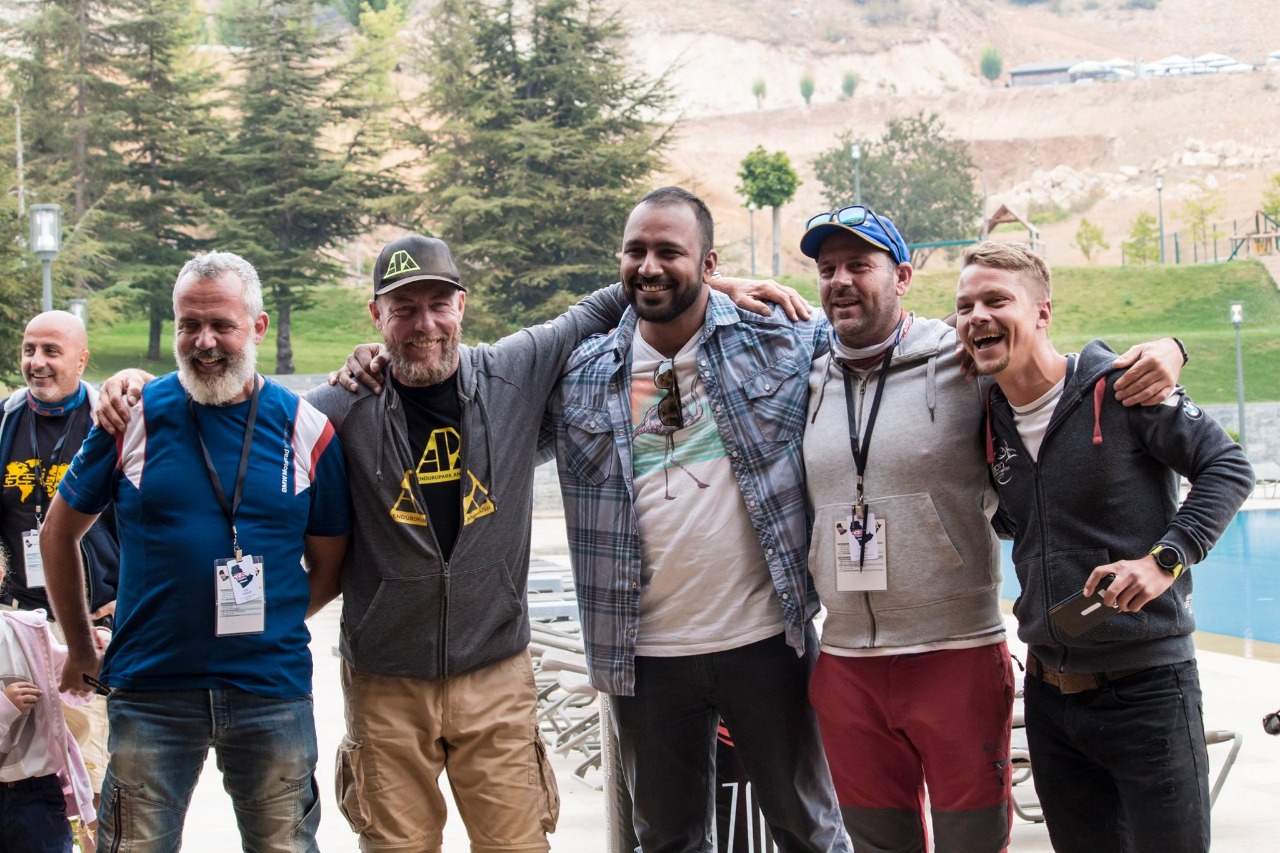 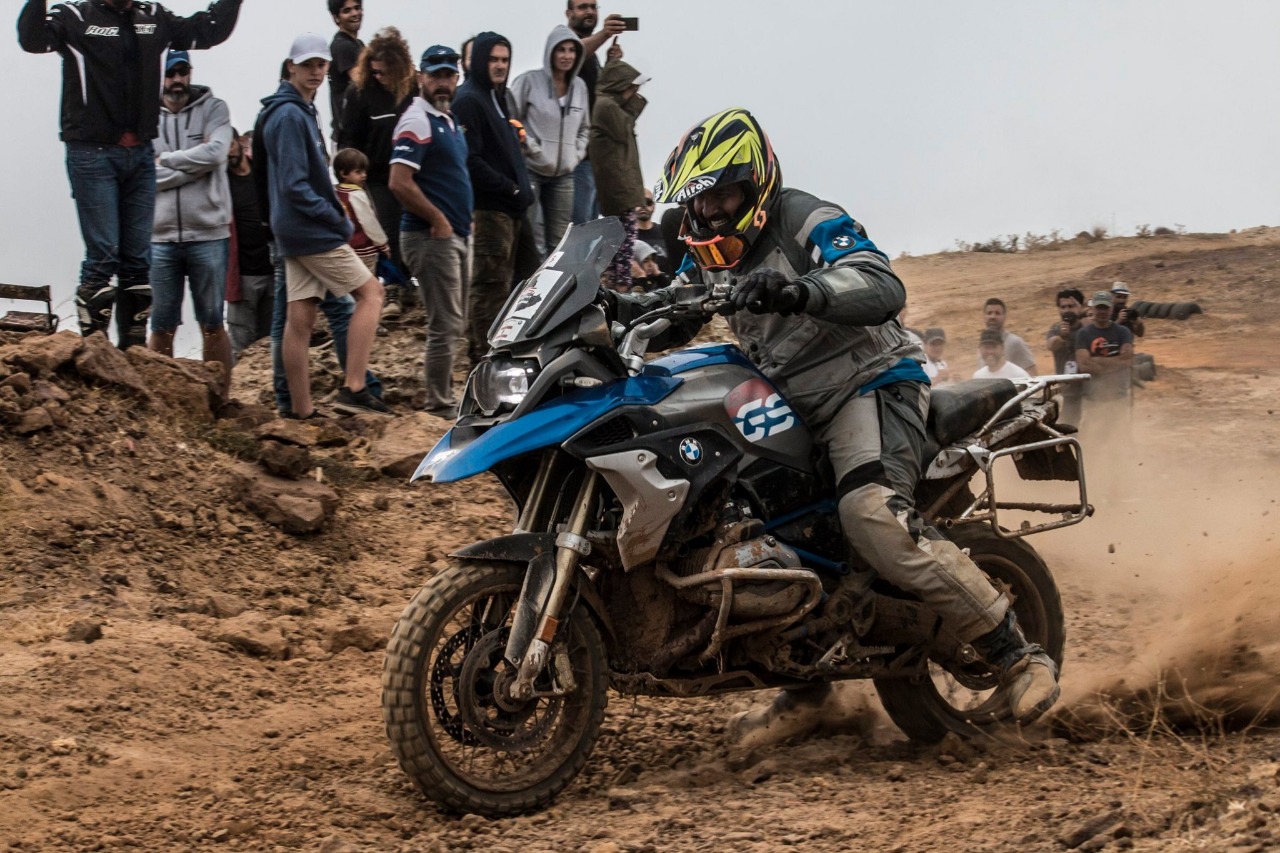 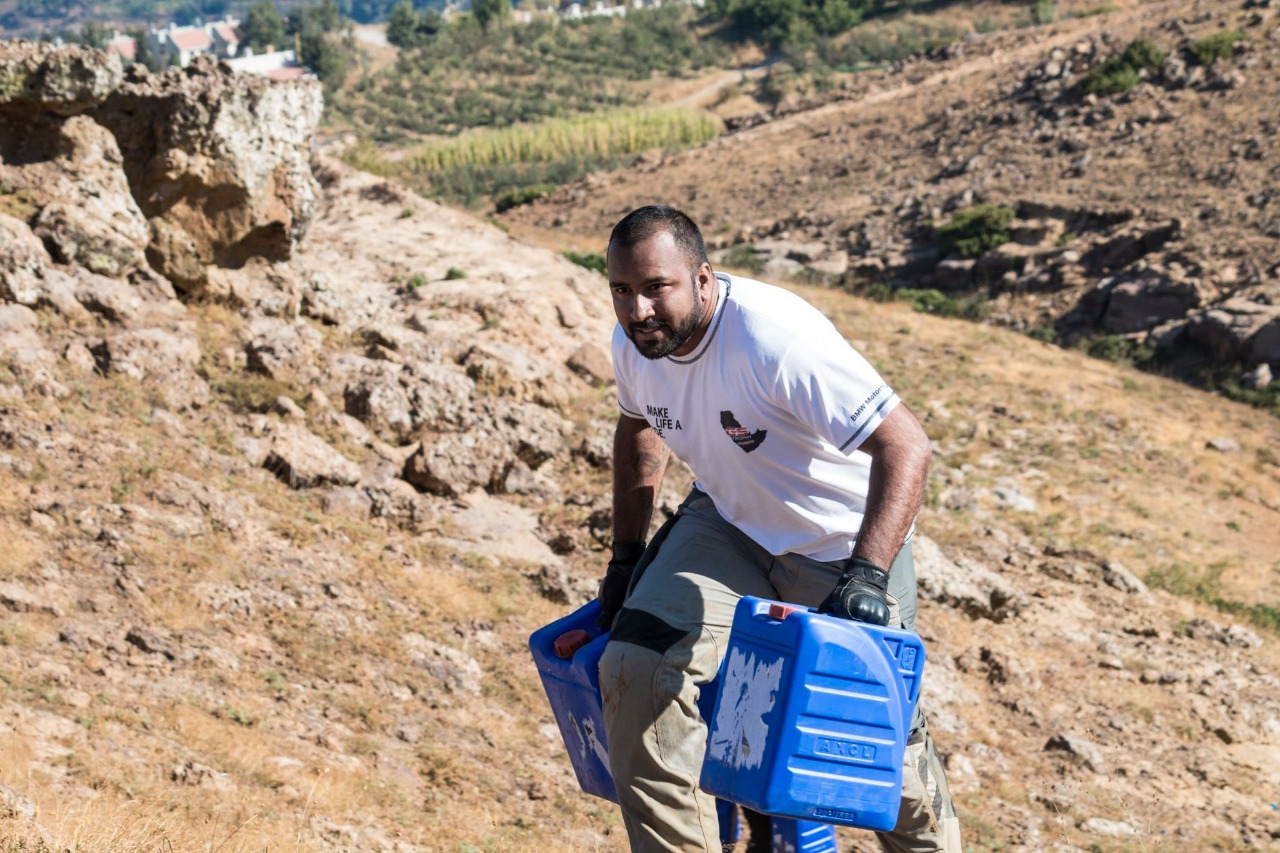 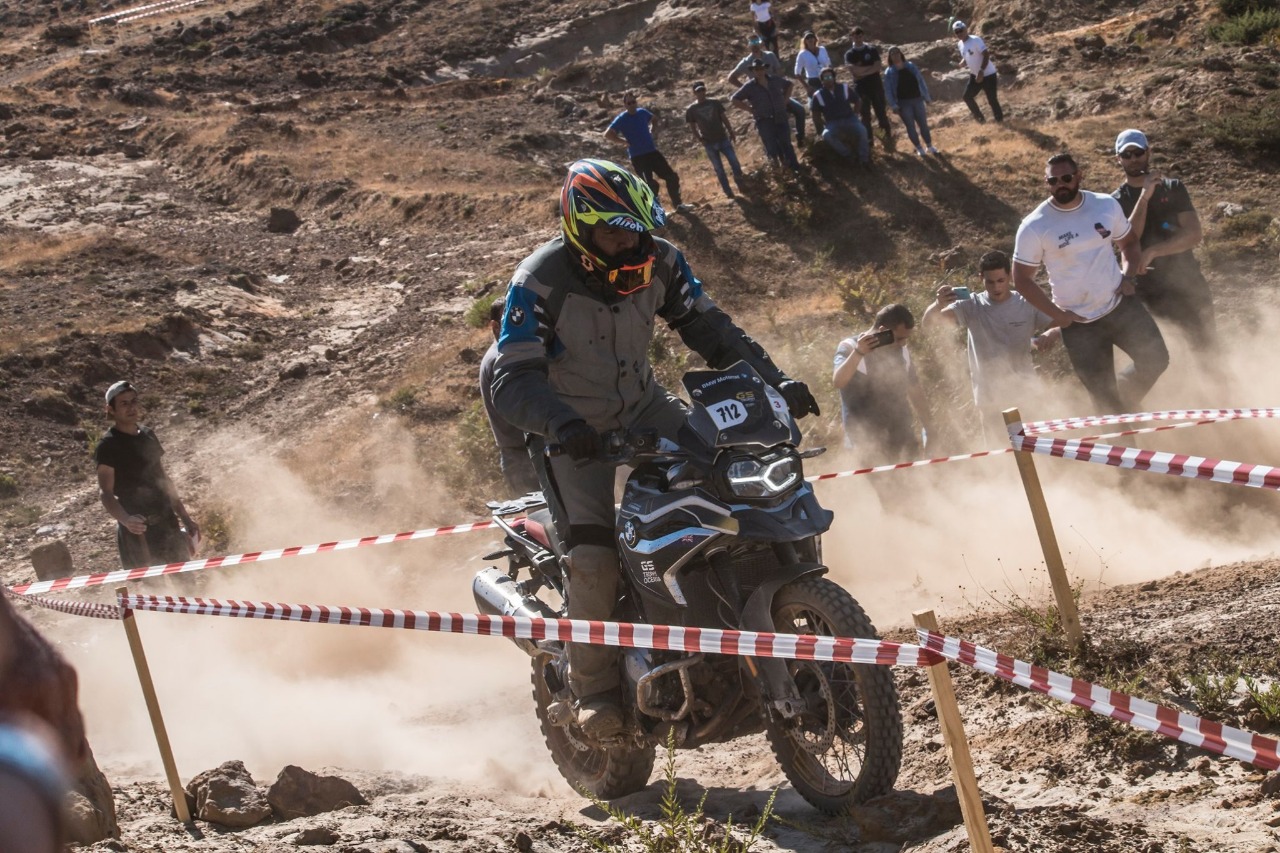 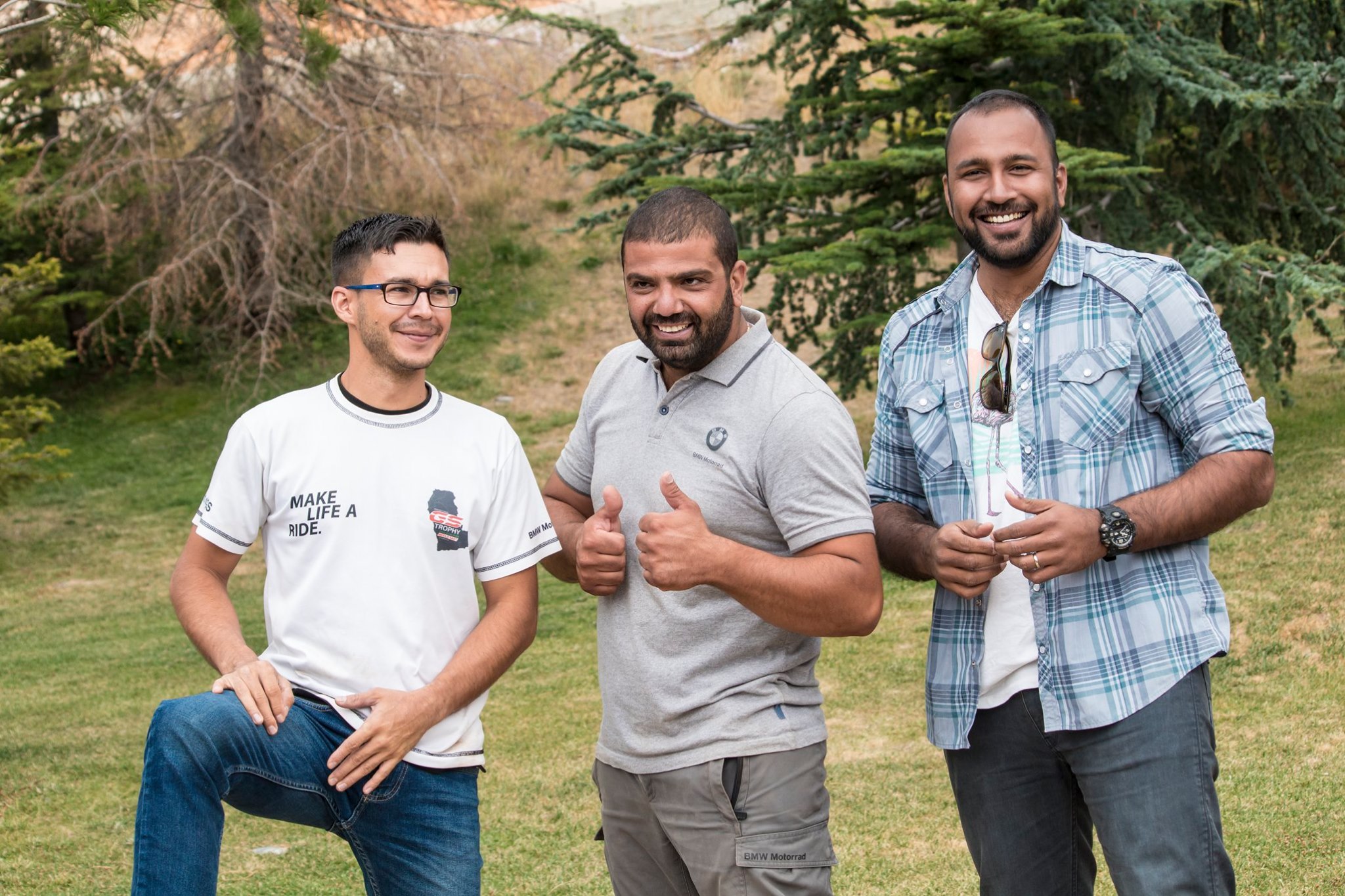 2020 is fast approaching, and so is the exciting next edition of the BMW Motorrad GS Trophy. BMW Motorrad has finished conducting qualifier rounds in regions all over the world and the finalists have been chosen to battle it out with each other in the quest to crown the ultimate adventurers.

The Middle East will be represented for the first time at the International 2020 GS Trophy Oceana which was first held back in 2008 and has been conducted every second year. Elias Abi Antoun, Martin Victor Alva and Jorge Orlando will represent the Middle East team in New Zealand after winning 1st, 2nd and 3rd place respectively at the qualifiers held between some of the Middle East’s best off-road and endurance riders. The 2020 GS Trophy Oceana will be held in New Zealand in February 2020 and the Trophy will travel across both the islands of the country, so participants can expect some serious challenges throughout the event.

The turnout at the qualifying round of GS Trophy Oceania. Some of the best names in the Middle Eastern rally and off-road community battled it out with each other for a spot on the team.

GS Trophy: What Is It?

For the uninitiated, the BMW Motorrad GS Trophy is a rally designed to bring out the best of both man and machine. As well as serving as an ideal platform to showcase the capability of BMW’s acclaimed GS range of motorcycles, the Trophy is also a place for like-minded motorcyclists to gather and experience the thrill of pushing ADV bikes across tough terrain. The camaraderie that all rallyists share at the Trophy is another aspect that makes the event so welcoming.

The BMW Motorrad GS Trophy has been a successful customer engagement program that also lets participants witness for themselves the true capabilities of the mighty GS series of motorcycles. While earlier iterations of the Trophy had the R 1200 GS motorcycles, BMW Motorrad chose to conduct the 2020 Oceania rally with the new F 850 GS. The company believes that the 850 is ideally suited for New Zealand’s challenging terrain, with its compact dimensions and low weight.

One cool concept BMW Motorrad introduced in Thailand (2016) is called “Follow The Trails.” This is an opportunity for GS fans to experience the route and ride that the competitors rode through. The motorcycles used are original GS Trophy machines, while the trails are exactly the ones as followed by the Trophy. BMW Motorrad off-road instructors lead the tours, with a support team, medics, and all accommodations plus food and fuel is included. Follow The Trails was also held in Mongolia (2018) to warm response.

GS Trophy is as much about the man as it is about the machine. It tests your riding skills, patience, and your teamwork acumen.

The GS Trophy attracts talent from new regions across the world with each edition. This year, first-time entrants include riders from the Middle East, North Africa, and the Netherlands. A total of 19 teams are raring to go at the 2020 GS Trophy Oceania.

The Middle East qualifying round was held close to Zaarour Club and Resort in Lebanon, with BMW Motorrad riders put through varying tests on a specially created circuit. AGMC is the chief sponsor and backer of the AGMC BMW Motorrad team. Mr Muhamet Latifi, Motorrad Brand Manager at AGMC, said, “We are thrilled that Jorge Orlando and Martin Victor performed so well under extremely challenging conditions and were able to land a place on Team Middle East for next year’s GS Trophy 2020 in New Zealand.

“AGMC’s BMW Motorrad team are made up of some of the very best riders from all over the world. Their recent performance in Lebanon is a fantastic example of not only their skills on a BMW Motorrad but also the exceptional performance of BMW’s incredible range of off-road and endurance motorbikes. We look forward to Alva’s and Orlando’s participation in next year’s prestigious GS Trophy 2020 event and we are sure they and the whole of Team Middle East will perform to the very best of their abilities.”

We wish our Middle East team the very best of luck, and are confident Elias, Martin and Jorge will kick up a storm all over New Zealand! 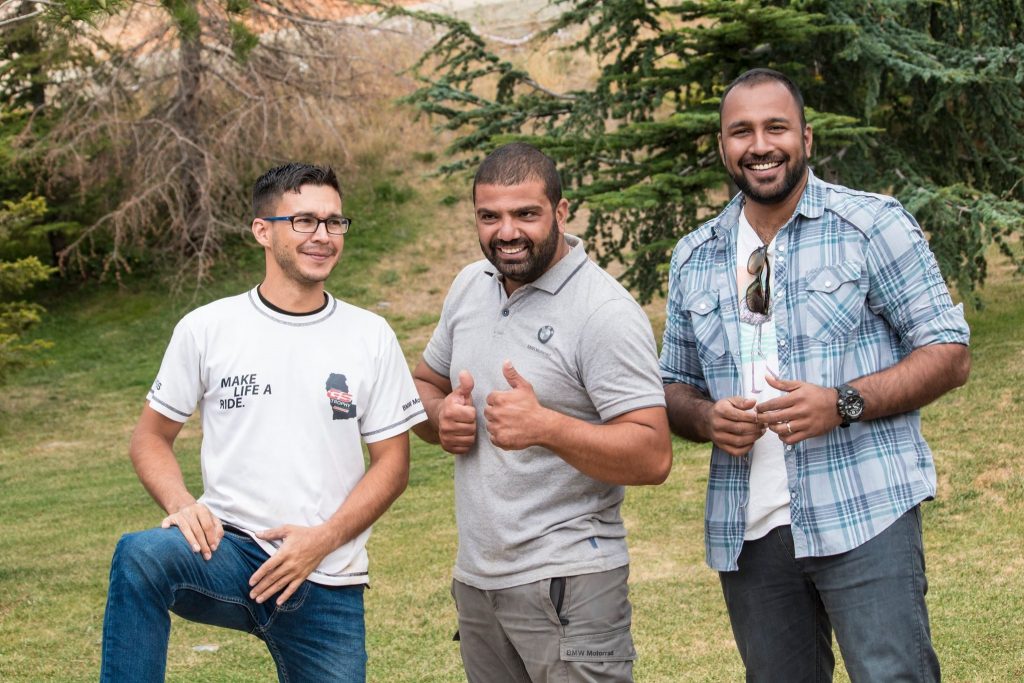