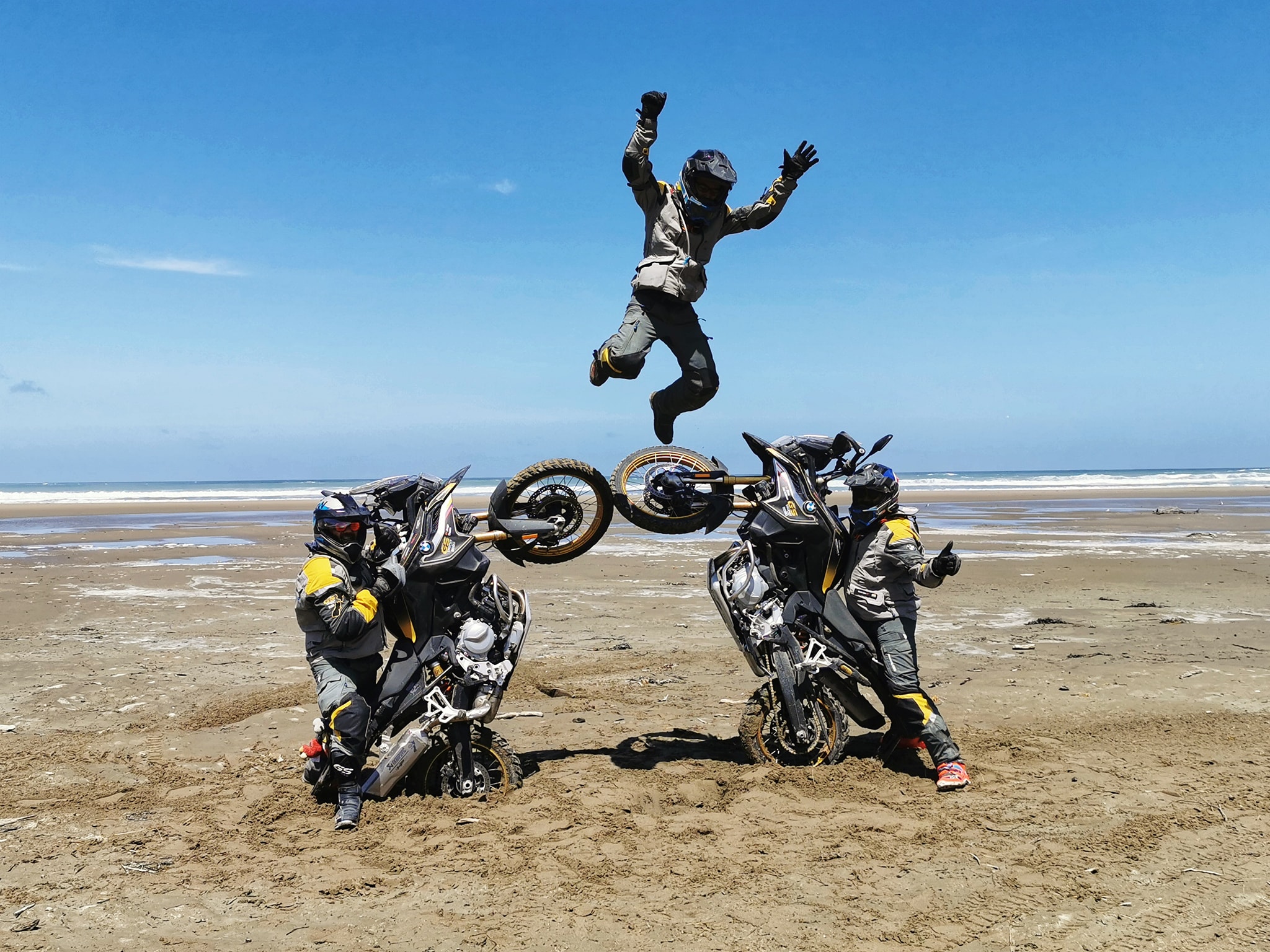 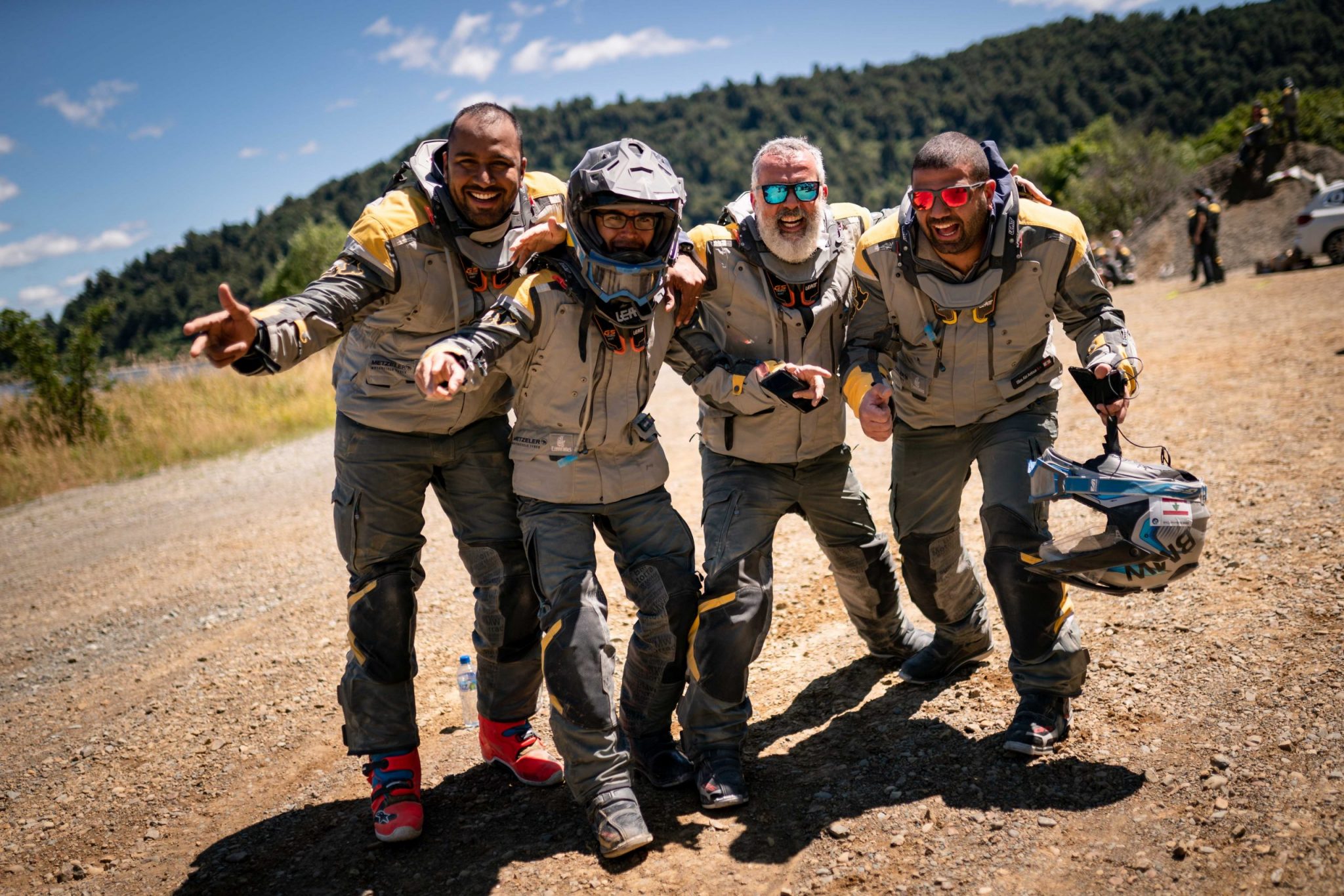 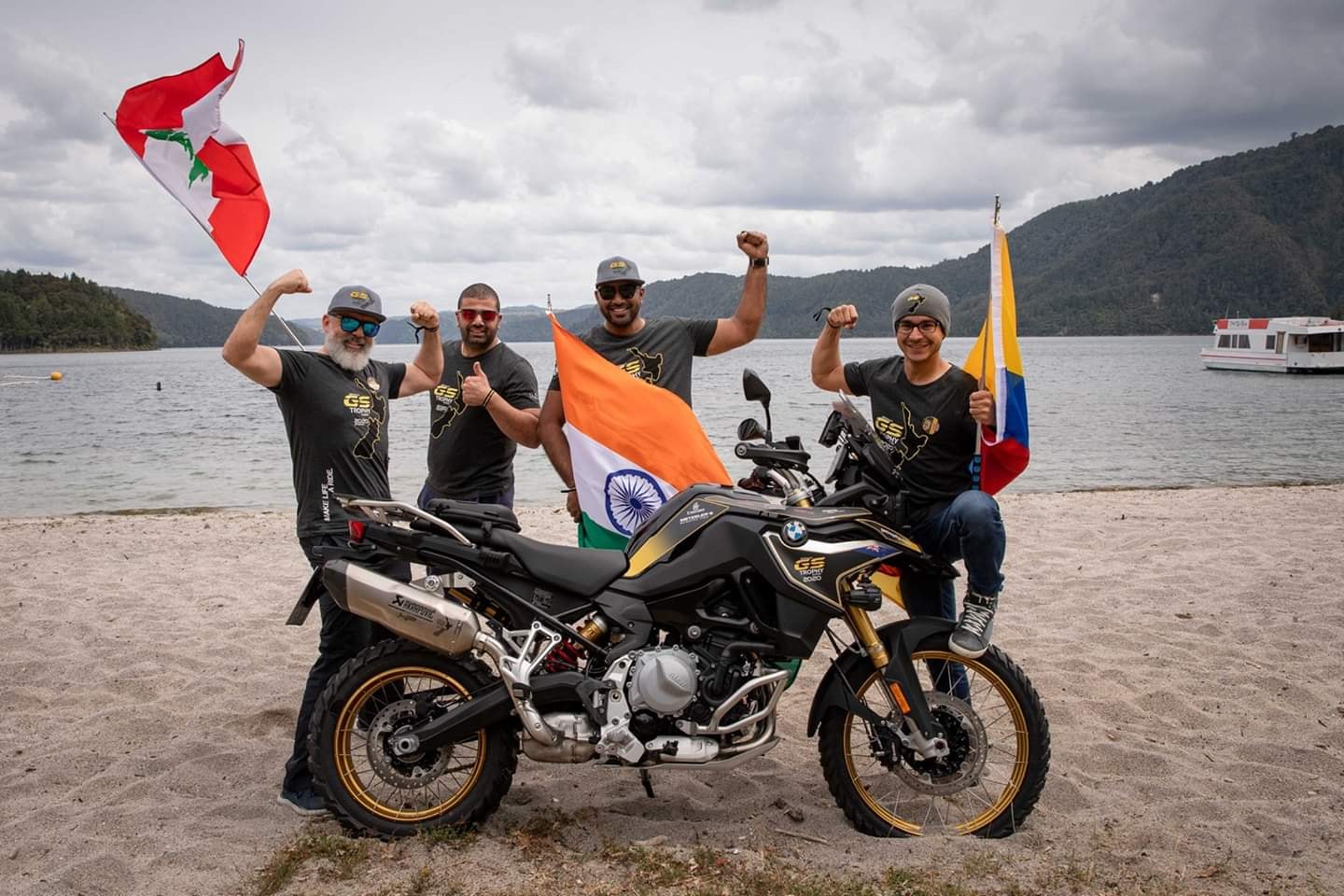 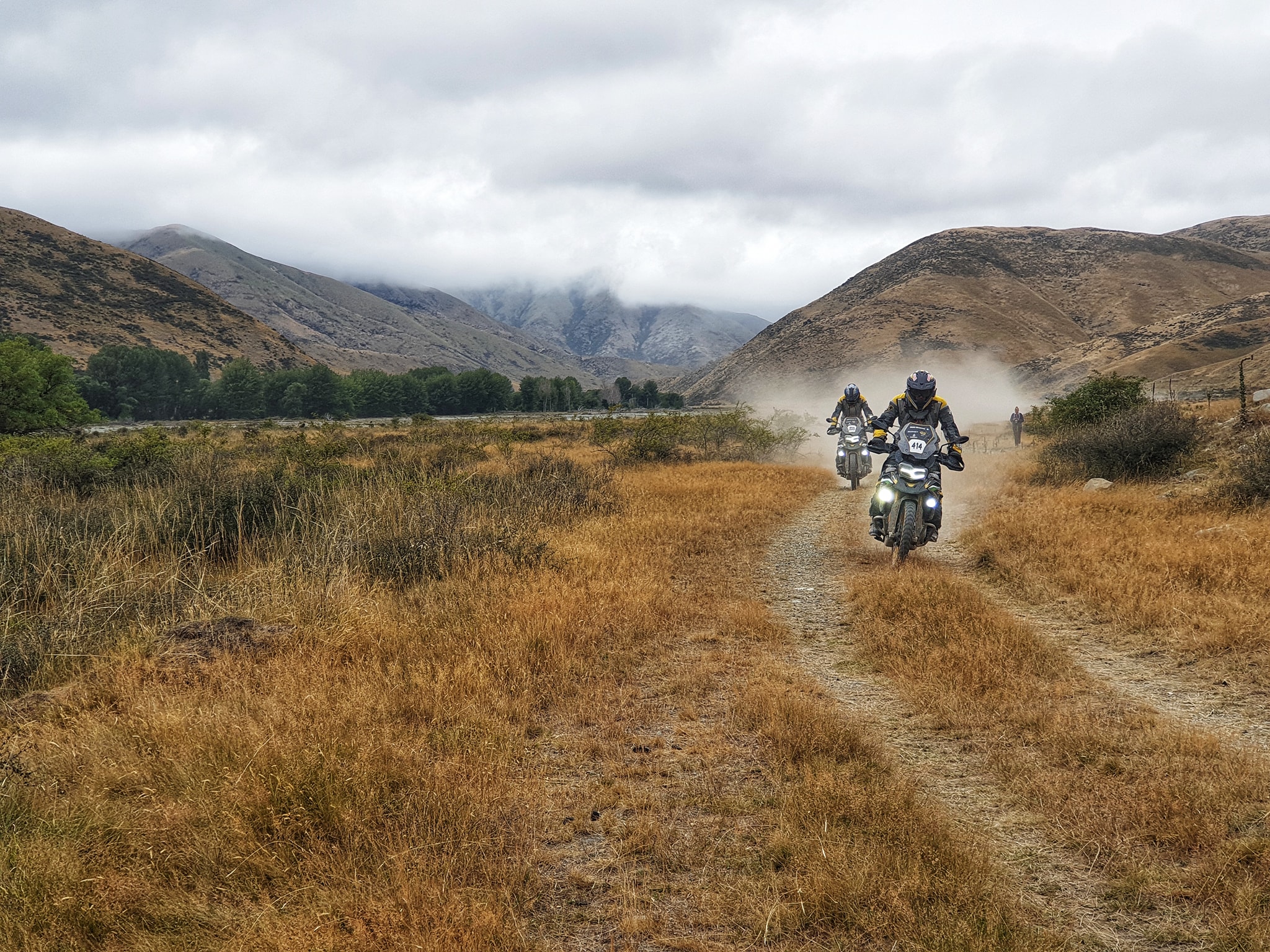 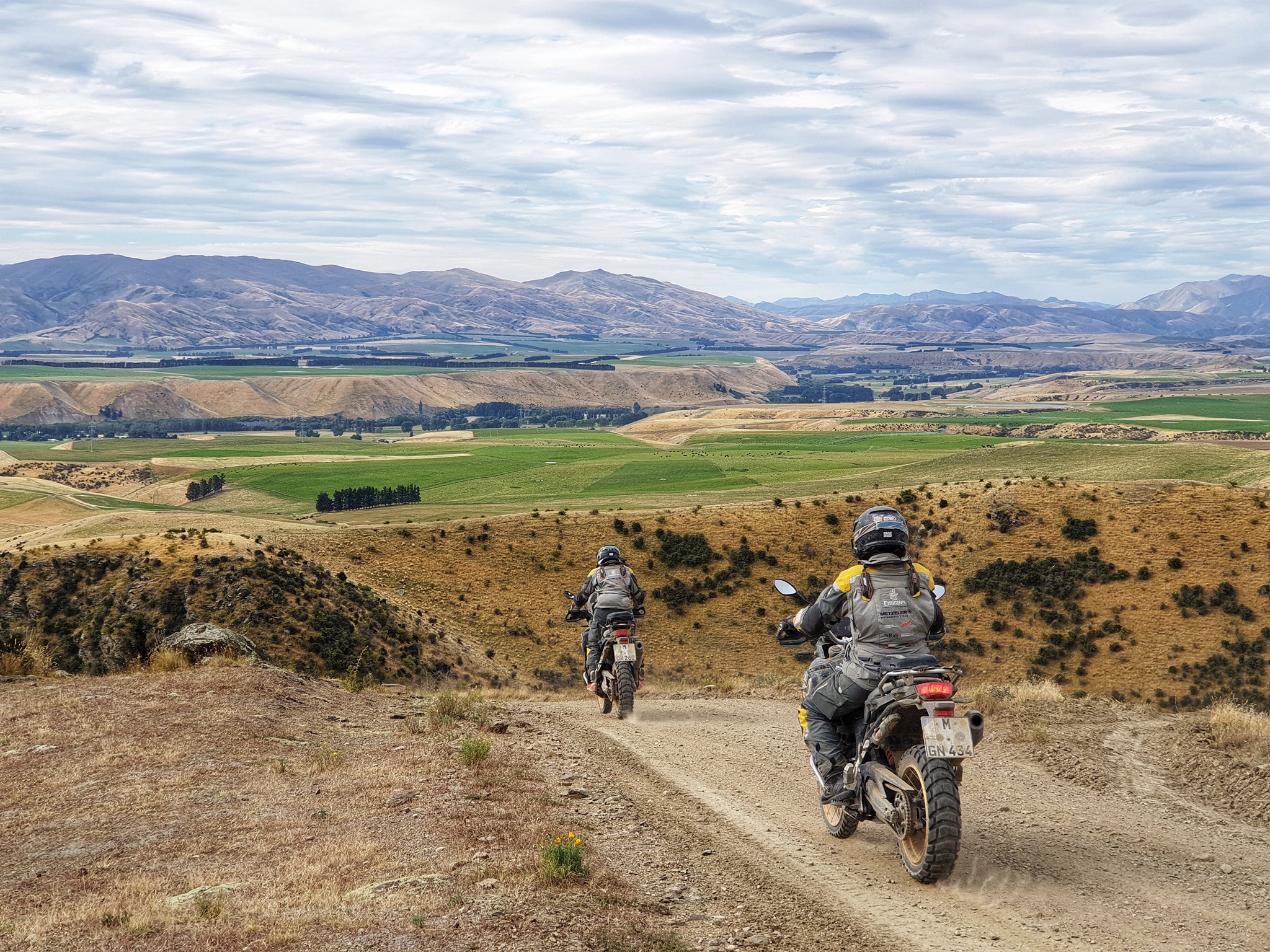 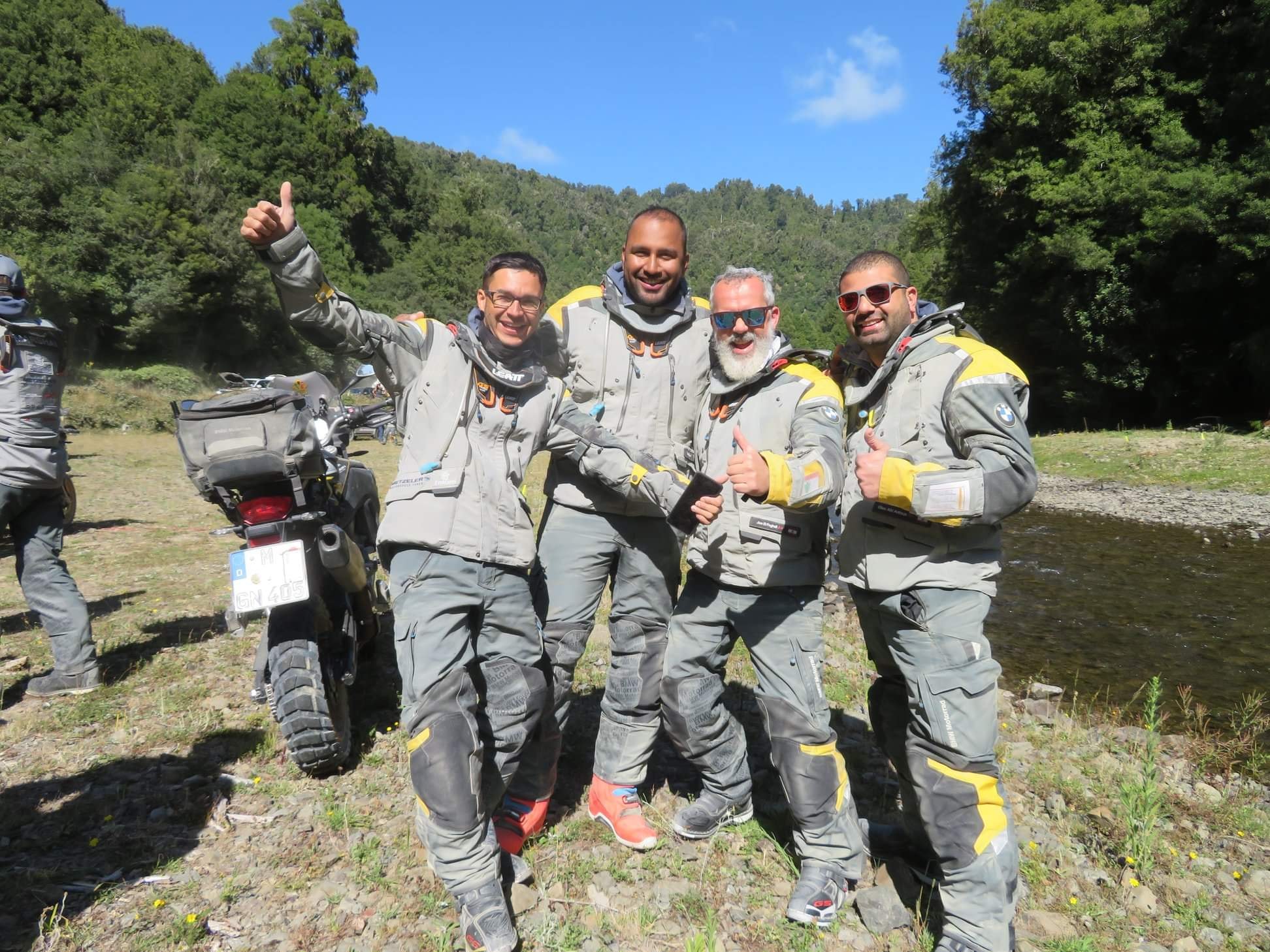 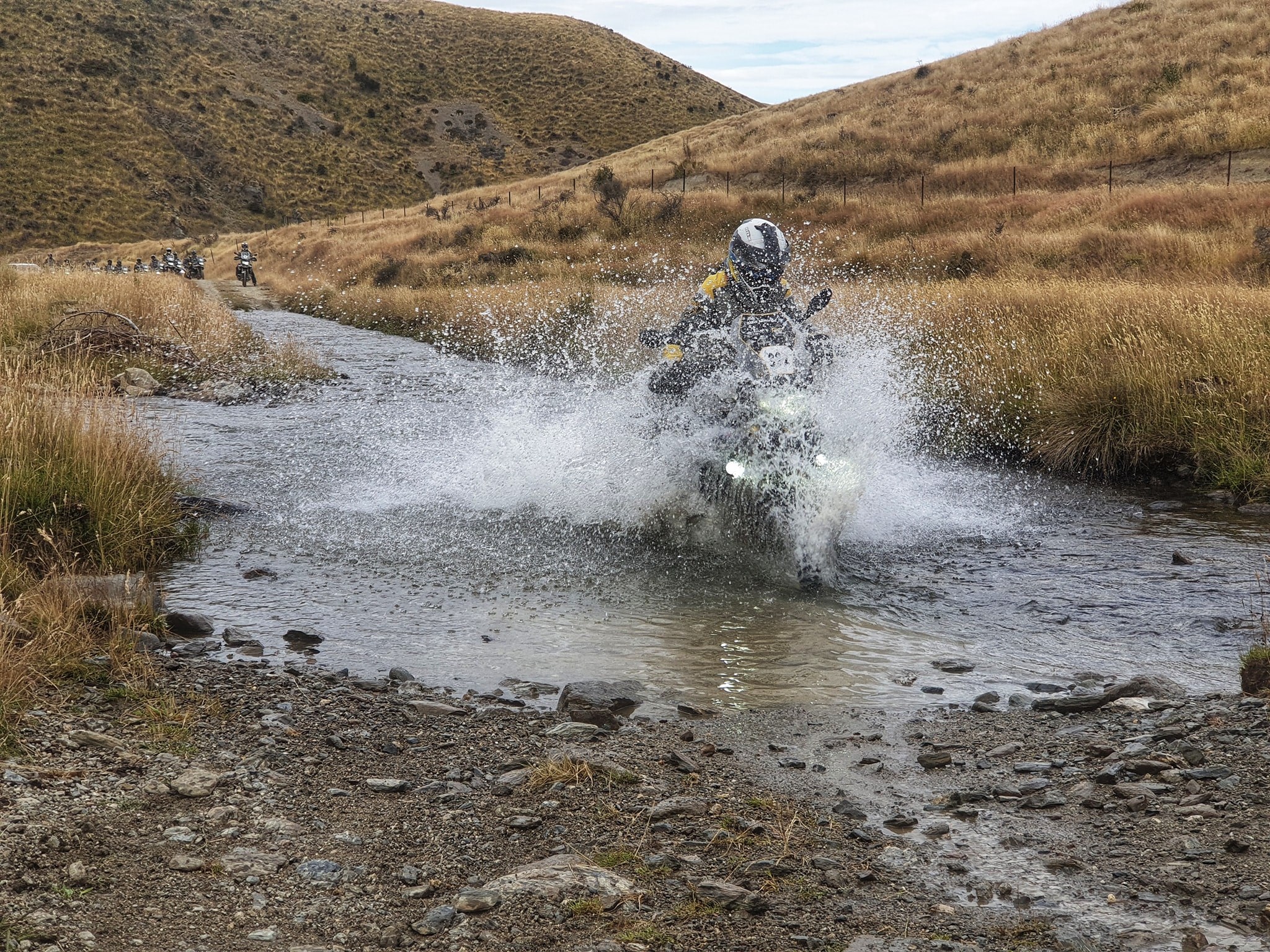 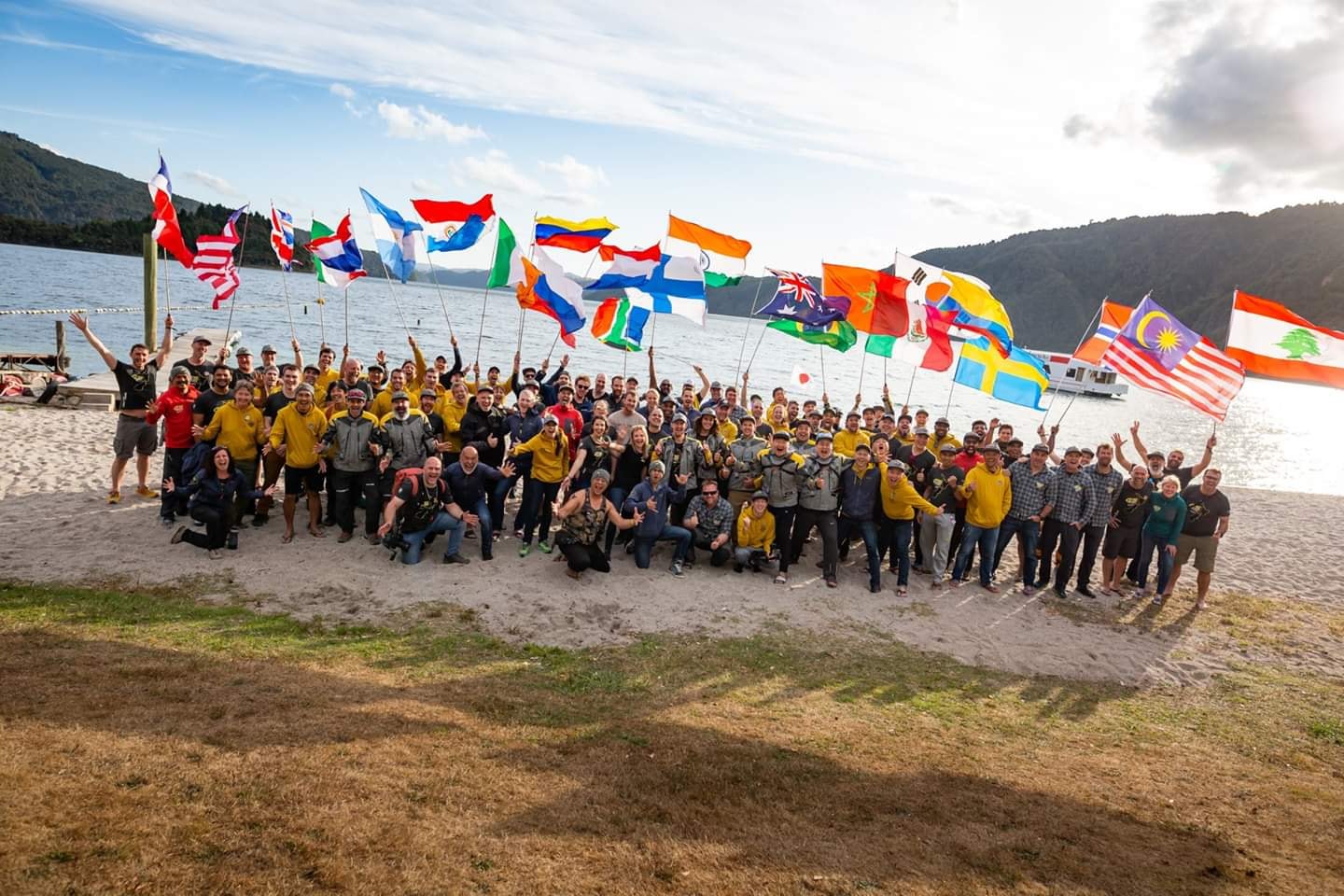 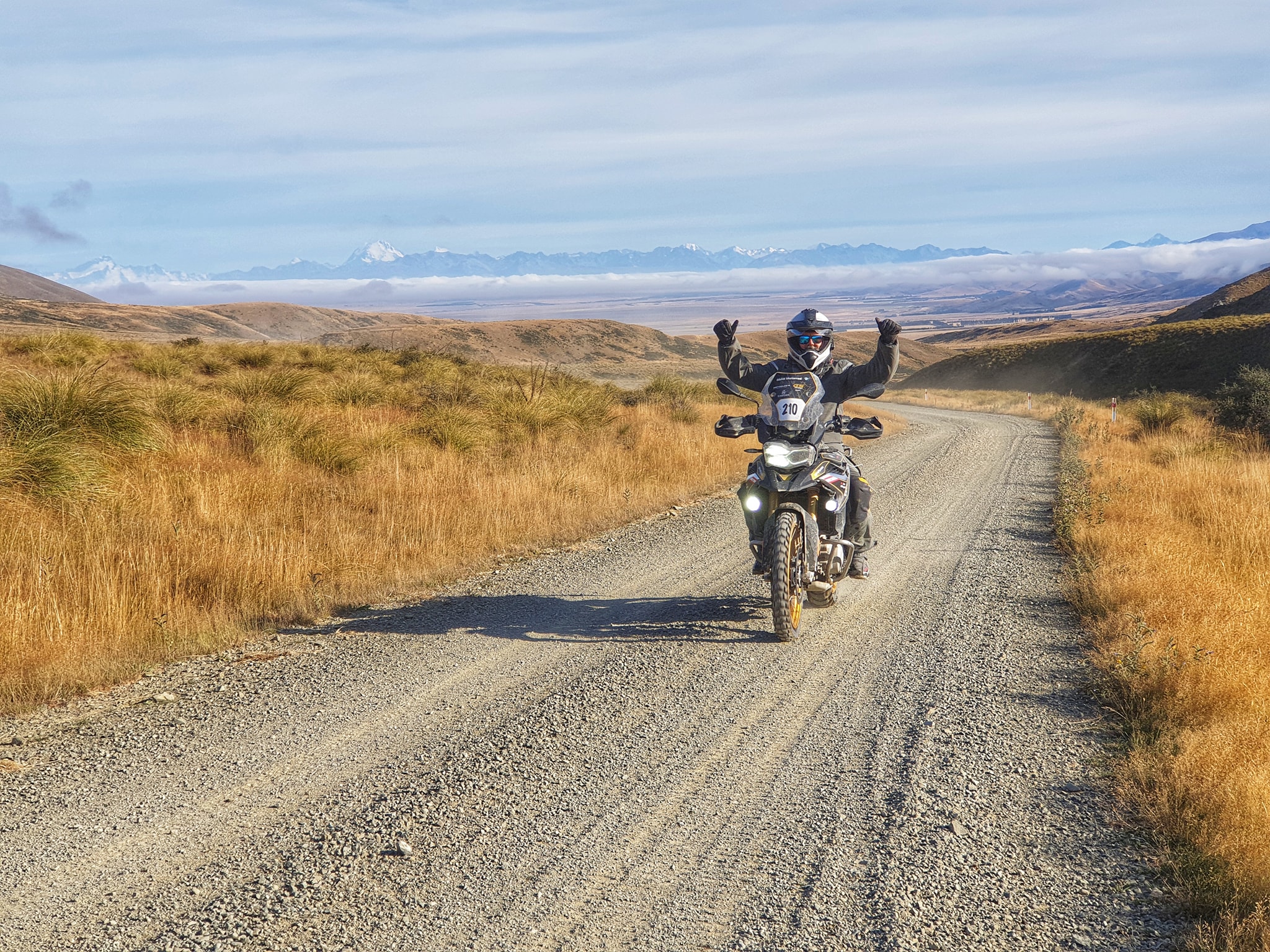 BMW Motorrad took the world’s best enduro riders to the edge of the world for its International GS Trophy Oceania 2020 set in New Zealand. Among the participants were Team Middle East, representing the region for the first time at the biennial event.

For eight days of February this year, New Zealand resounded with the signature drone of BMW Motorrad’s parallel-twin engines, nestled in the chassis of brand-new, rally-ready BMW F 850 GS Adventure motorcycles. For this year, the German brand chose to rally with 850s instead of the event’s staple boxer engined R1250GS. New Zealand provided the perfect riding destination for this ‘olympics of adventure motorcycling’, replete with trails that criss crossed the north and the south islands of the country.

So, what did the riders face at the 2020 BMW GS Trophy Oceania?

New Zealand is more than just a perfect film backdrop for famous fantasy films. Rainforest touching glaciers, steppe-like vegetation fighting for space with subtropical greenery, high plateaus and mountains with peaks that seem to reach out and touch the sky – the place is an ideal setting for enduro riding. Riders representing different parts of the world were ushered into the country, with BMW Motorrad providing them with a capable machine – the BMW F 850 GS Adventure.

The tall-riding ADV is a 95hp powerhouse that can win over any terrain. Torquey and with lively power delivery, the F 850 GS is able to turn obstacles into exciting challenges. BMW Motorrad also outfitted riders with appropriate riding gear and equipment to help them better face the challenges that dot the GS Trophy course.

BMW chose to provide the rally riders with the fantastic F 850 GS Adventure rather than the usual choice of its high-end GS bikes with boxer engines.

Mr Muhamet Latifi, Motorrad Brand Manager at AGMC, said, “AGMC’s BMW Motorrad team are made up of some of the very best riders from all over the world. Their recent performance in Lebanon is a fantastic example of not only their skills on a BMW Motorrad but also the exceptional performance of BMW’s incredible range of off-road and endurance motorbikes.” AGMC is the chief sponsor of the AGMC.

Team Middle East will be back to show a stronger performance at the next edition of one of the world’s most challenging enduro rallies: International GS Trophy 2022.