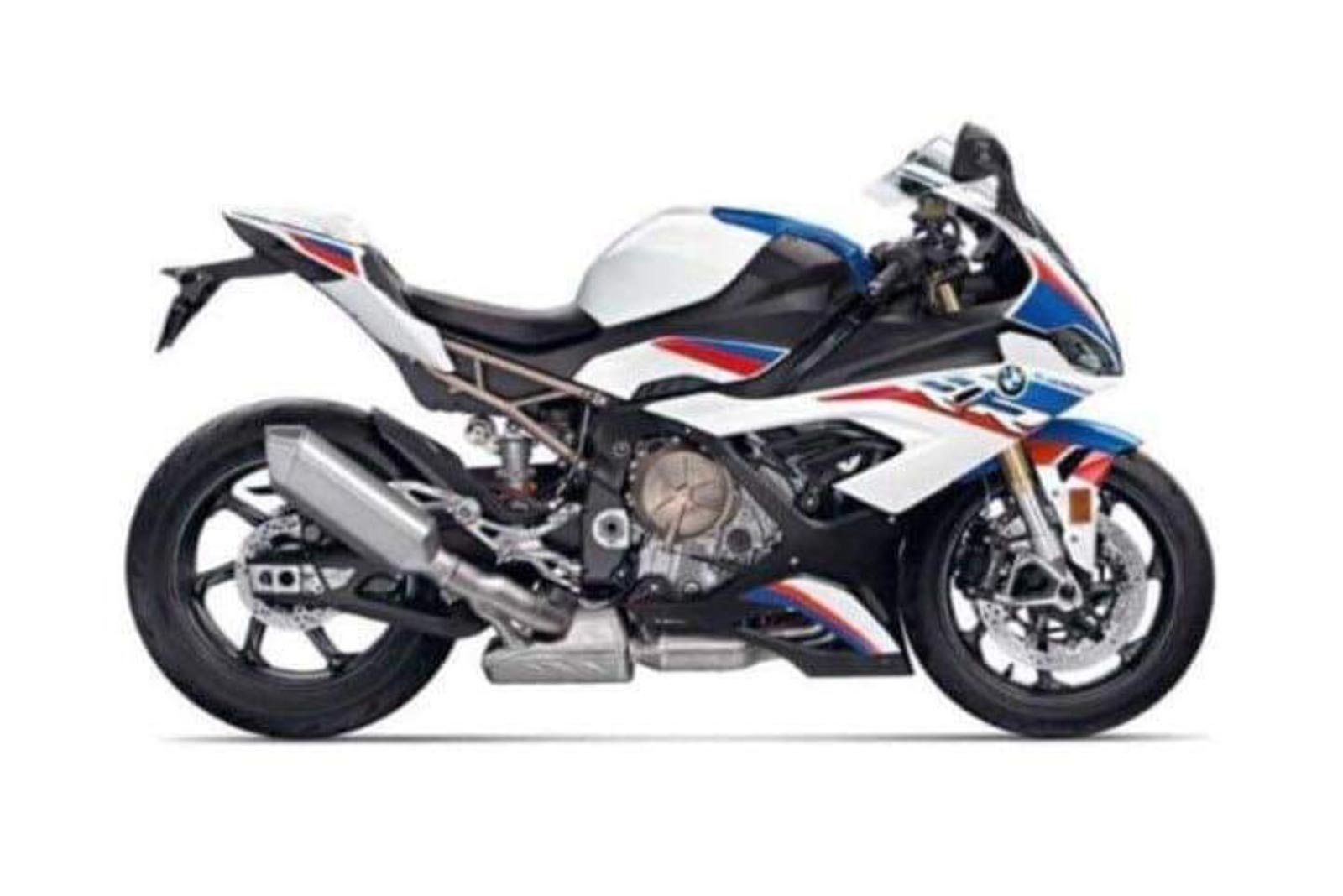 BMW’s updates on the upcoming S1000RR has kept motorheads on their toes. While we count down the days for its grand unveil at the upcoming EICMA in Italy, a leaked copy of its spec sheet has now made its way into the far-flung highways of the internet.

We could not quench our thirst by the patent images that were leaked earlier this month. However, a look at the specifications of the bike has given us an idea of where and how the new iteration will overpower the outgoing one.

The German auto giant’s crowned track weapon will now pack a peak 204bhp at the crank along with 112Nm of torque. However, the improved surge in output is not the only thing. The bike will feature the new ShiftCam valve train that recently debuted on the R 1250 GS and R 1250 RT.

Wet weight of the new bike scales close to 196kg. However, reports suggest that this figure can be reduced by almost three kgs with the optional “M Package” which includes a host of carbon fibre pieces and forged wheels.

If the leaked figures are to be believed, this marks as a stout offering on its superbike segment. Meanwhile, we could not help but notice that the peak rpm numbers of the outgoing bike, as well as the upcoming bike, are the same, which means that BMW isn’t merely spinning its motor quicker to make power. However, the peak torque on the bike is now 500rpm with the same unchanged 112NM.

From previous reports that have been surfaced before this, we have found out that the new S1000 RR will have a counter-rotating crankshaft as well as the newest variable valve timing set up. Leaked CAD renders of the machine let us believe that there is a sizeable change in the chassis design and basic layout of the swingarm and exhaust routing. 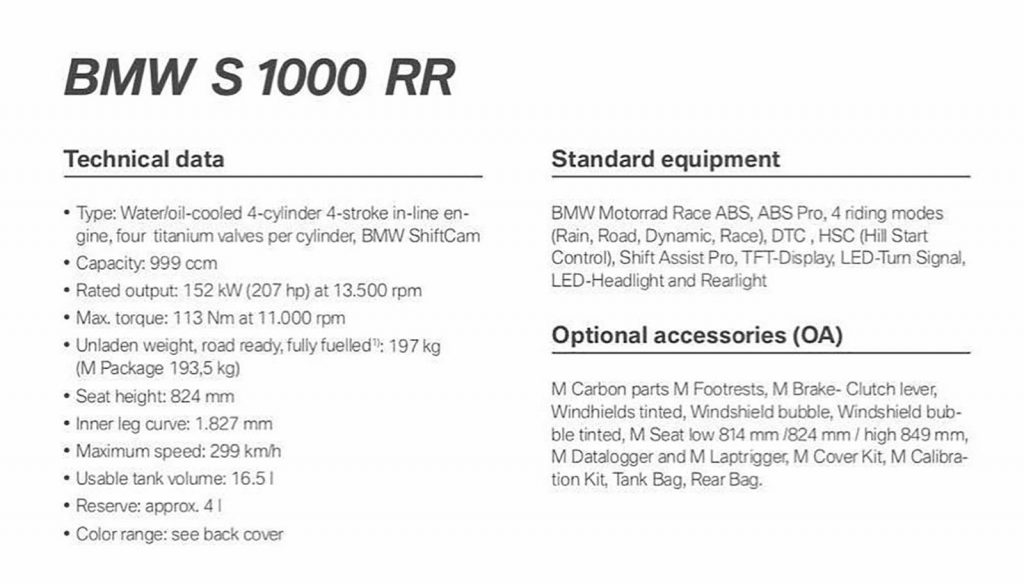