Martin Alva20th May 2020Latest Motorcycle News In The UAEMotorcycle Flashback 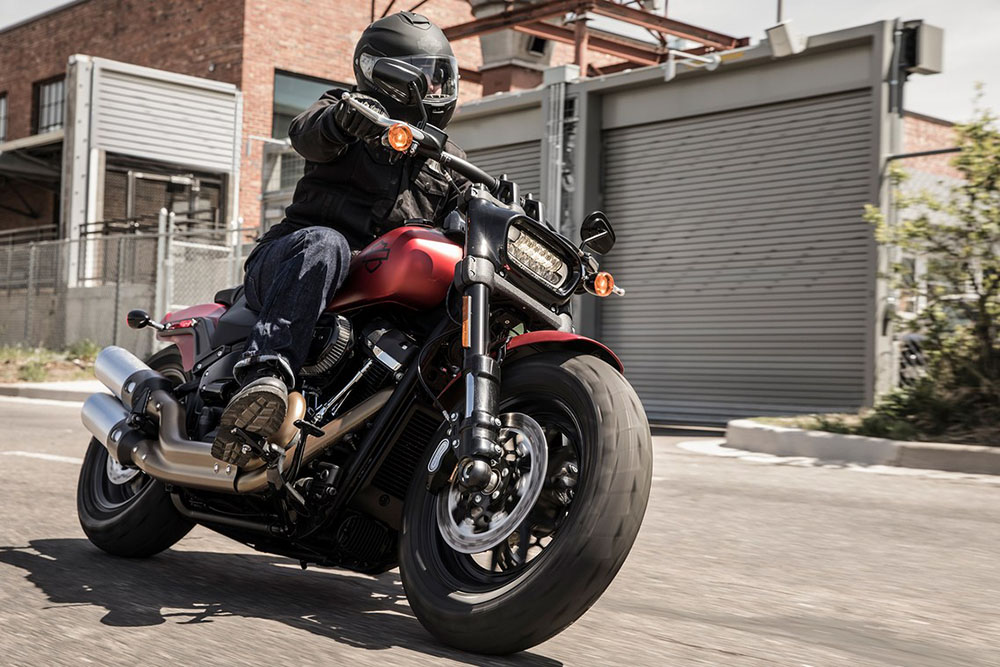 Top management at Harley-Davidson recently got a refresh, with erstwhile CEO Matt Levatich making way for Jochen Zeitz. While Levatich struggled to bring his “More Roads Lead to Harley-Davidson” to success, Zeitz has a new strategy. But will “Rewire” be enough to rescue the dying American motorcycle maker?

There is no concrete answer to this yet, but YouTube channel FortNine puts out an interesting take on the Harley story. Harley-Davidson sealed its fate almost half a century ago by portraying motorcyclists as outlaws bordering on criminals. You have to agree the taste of the forbidden fruit is the sweetest. But you also know you can digest but a bite, not more.

Yet, the renowned manufacturer of easy riding motorcycles pushed an entire lifestyle built around the rebel culture. No one understood around the time how much it could damage the company a few decades down the line. While the Bar & Shield was actively endorsing the rebellious vagabond, Honda quietly cast its net towards a far more profitable demographic: non-motorcyclists.

By simply showing that motorcycles can be used as commodities and not lifestyle items, Honda managed to rake in brand new customers. The marketing tagline “You meet the nicest people on a Honda” widened the target audience to include people of all legal age groups as well as women. This was something Harley-Davidson had ignored entirely.

The company turned a handsome profit by pushing products through movies revolving around brash bikers making mayhem on the highways. Unfortunately, it was a one-way street with a rather depressing dead end. As Harley’s popularity soared, so did the price of its offerings. Today, the firm is trying to stanch the bleeding by introducing new products aimed at younger riders. Should have done that before Honda, eh Harley?

The giant is faltering in its forward march.

The blows have kept on coming over the years. Japanese firms have been marketing Harley alternatives for decades. Ducati offered the essence of simple, pure motorcycling fun around its Scrambler range of motorcycles. The Scrambler is now two engines and a dozen variant strong. Indian Motorcycle Co. is back in business and nipping at the heels of the Bar & Shield. Even Royal Enfield is snatching away the company’s share in the middleweight motorcycle segment.

In all honesty, why would one overpay for a Harley-Davidson Bronx when stellar bikes like the Triumph Street Triple, Kawasaki Z900, and KTM 890 Duke R can be yours for less money? The ADV rider won’t put down his dough on a new bike like the Pan America instead of simply going for the trustworthy BMW R1250 GS. And calling a 750cc V-Twin its smallest engine is not the best way to join the downsizing bandwagon.

So are we looking at a motorcycle company that will stop making motorcycles just to stay afloat as a company? This is kind of the reverse of companies like Husqvarna. The Swedish firm started off by making sewing machines and now makes some crazy handsome motorbikes.