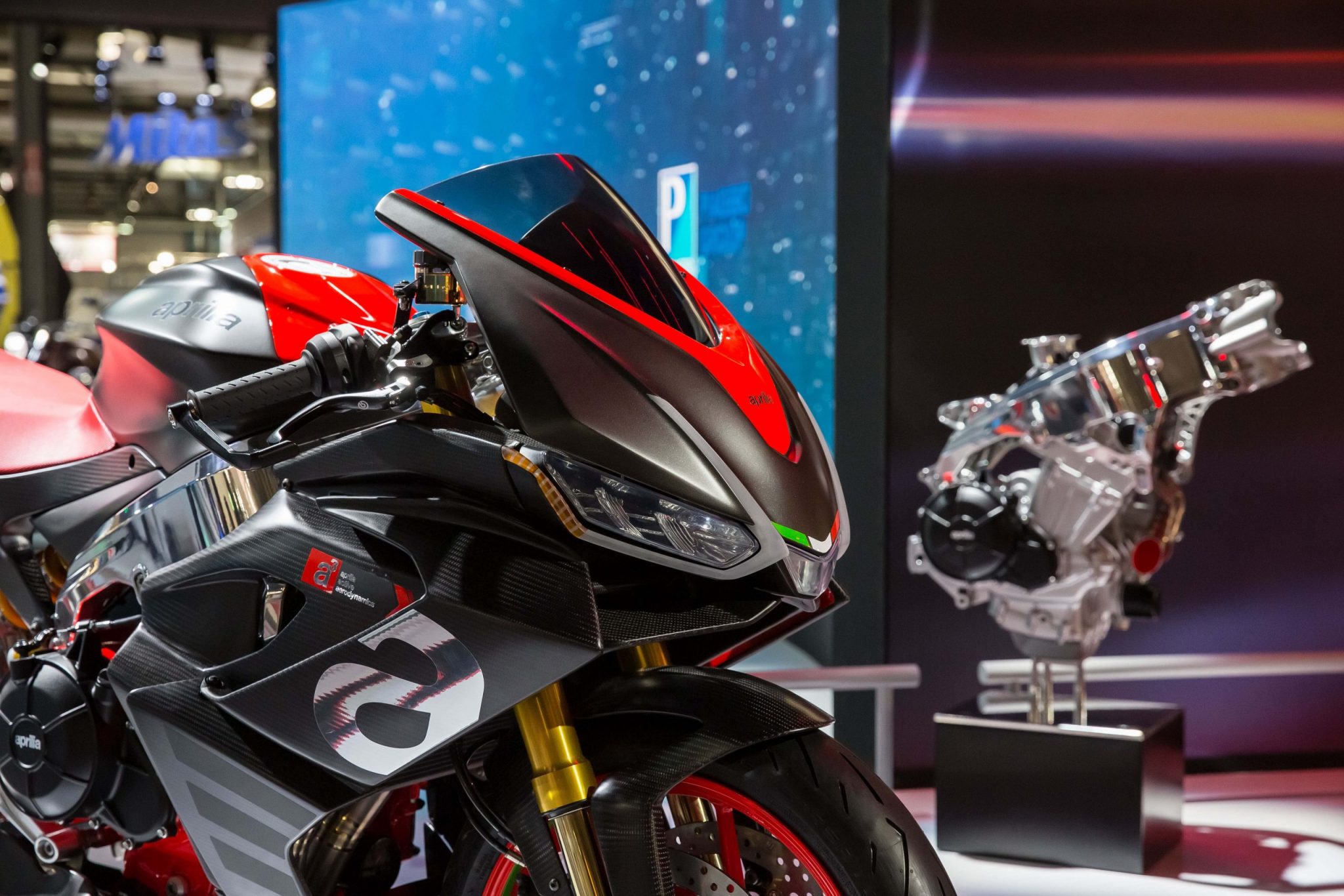 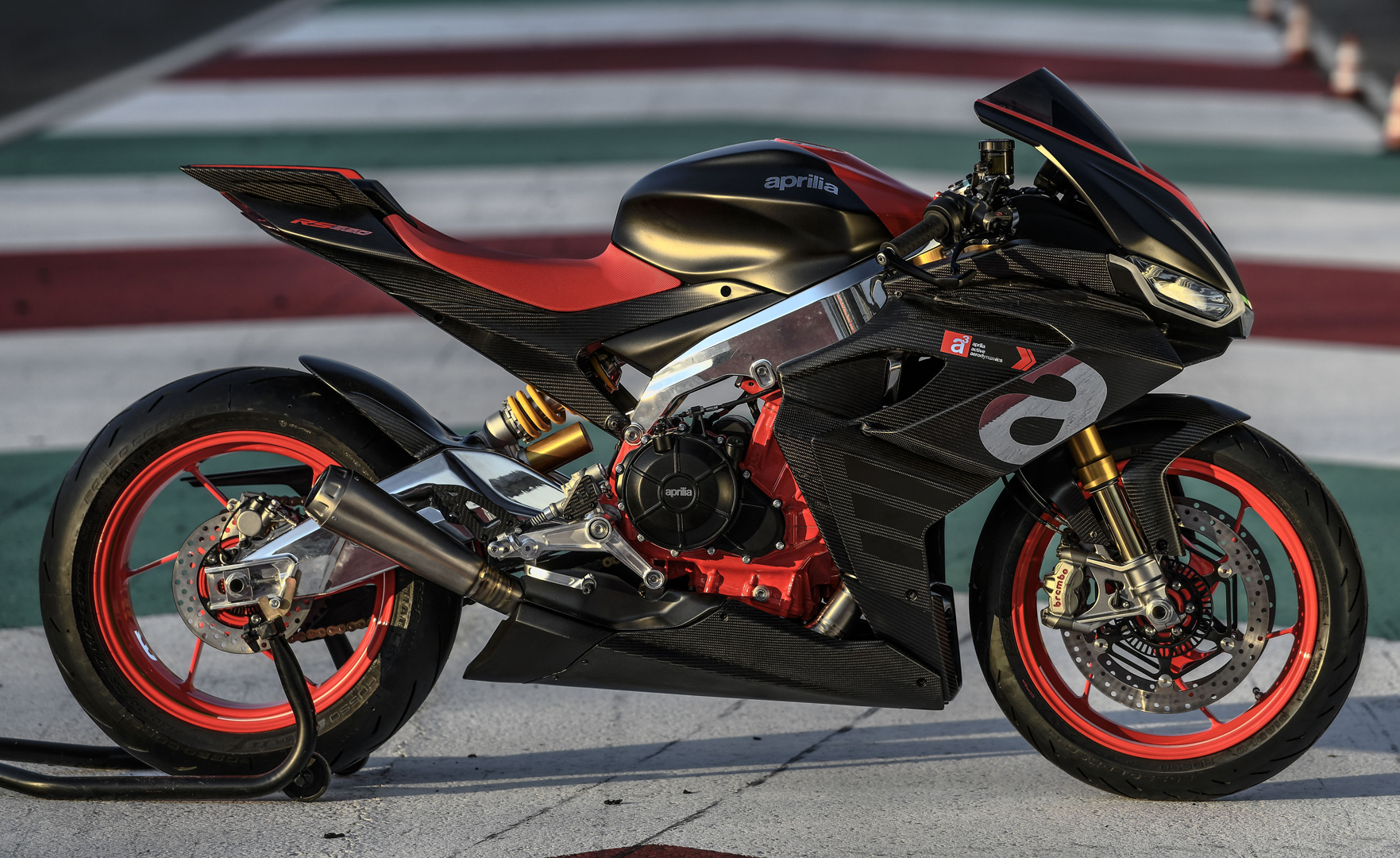 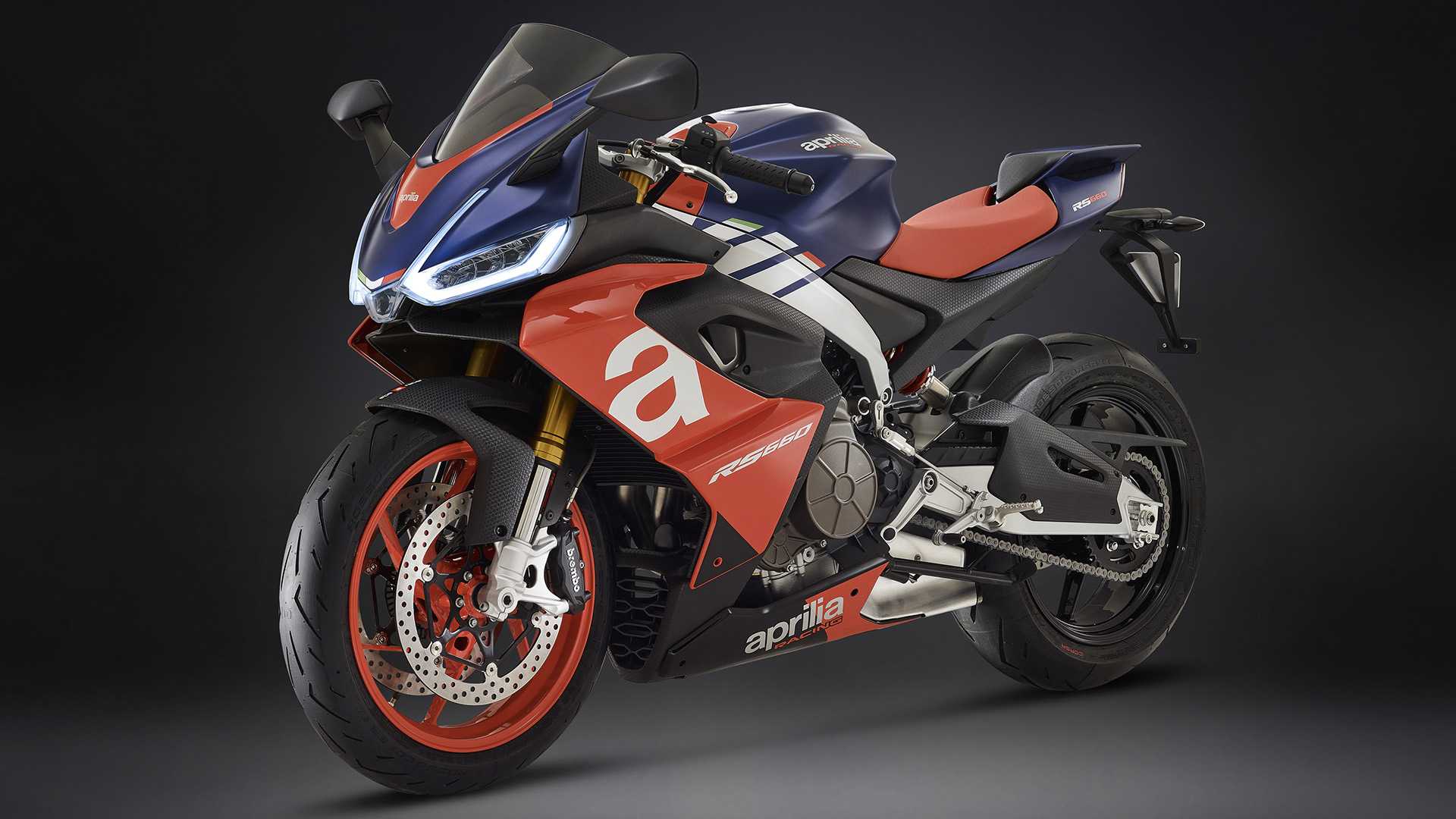 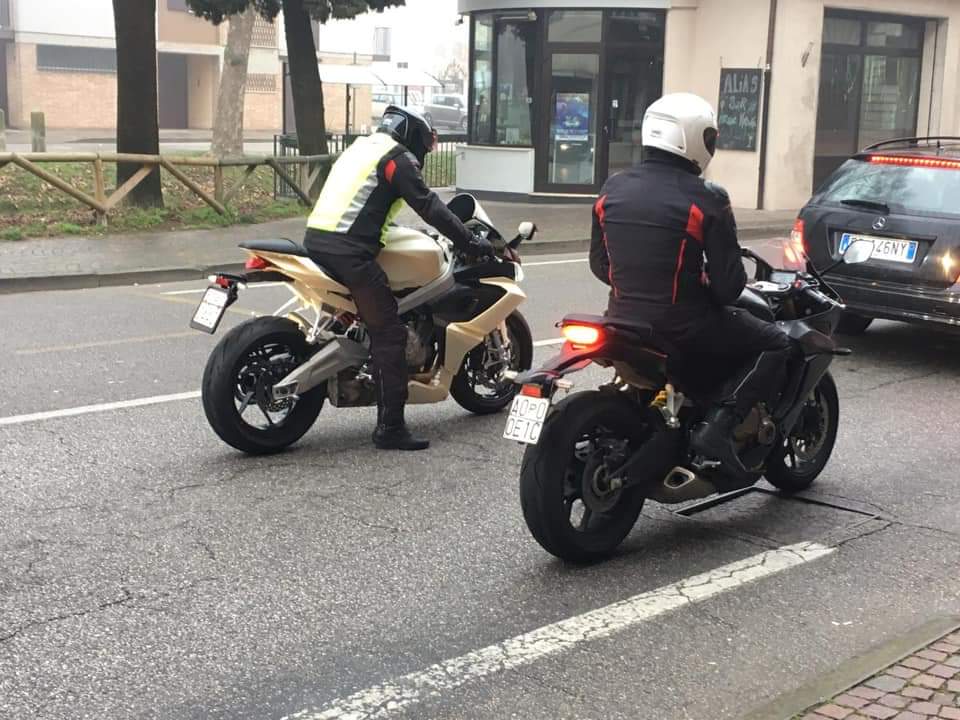 The Aprilia RS 660 has been in the works since long. The Noale-based manufacturer didn’t keep its intentions secret with this one. Clearly, the Italian’s out for blood, and the visceral middleweight sportbike is the way to go.

Due to the current global pandemic crisis, things are understandably behind schedule. But that did not stop Aprilia from putting its test mule out on the road. The company would have offered pre-production test rides to global media in early May, but Italy went down way before that could happen.

The test mule in question is wearing a lurid beige paint, but is missing test equipment. That has to mean the bike is ready. Noale is just biding time until the bikes can be launched globally. Or will it launch the bike online?

Aprilia is an Italian company. Naturally, it would not take the conventional route to build a kickass motorcycle. The Aprilia RS 660 has a new aluminium frame with the engine acting as a stressed member. The compact engine and aluminium swingarm also come together to make a lightweight bike.

How light? Well, does 168kg float your boat? Aprilia also says the design team has masterfully distributed weight over both hubs to create its signature riding experience. A fairing wraps around the powertrain, leaving the engine and frame exposed. Inspired by the V4, integrated aerodynamic features keep the profile very slippery through air. The same features also help increase the bike’s stability.

The Italian oozes purpose from its very being.

The frame is suspended on 41mm Kayaba USDs and a preload-adjustable monoshock. Brembo supplies the twin 320mm discs up front with two radial calipers, while a single 320mm disc drops anchor at the rear. You get cornering ABS, traction control, and Aprilia Engine Brake system, wheelie control, cruise control, five riding modes, and two track modes. Aprilia is serious about this middleweight monster being thrashed around a racetrack.

Now, who’s the 2020 Aprilia RS 660 up against? Well, there’s the usual Japanese suspects. Yamaha YZF-R6, Kawasaki Ninja ZX-6R, Honda CBR 600RR, Suzuki GSX-R600, and the likes are waiting to rain blows upon the Italian as soon as it lands. 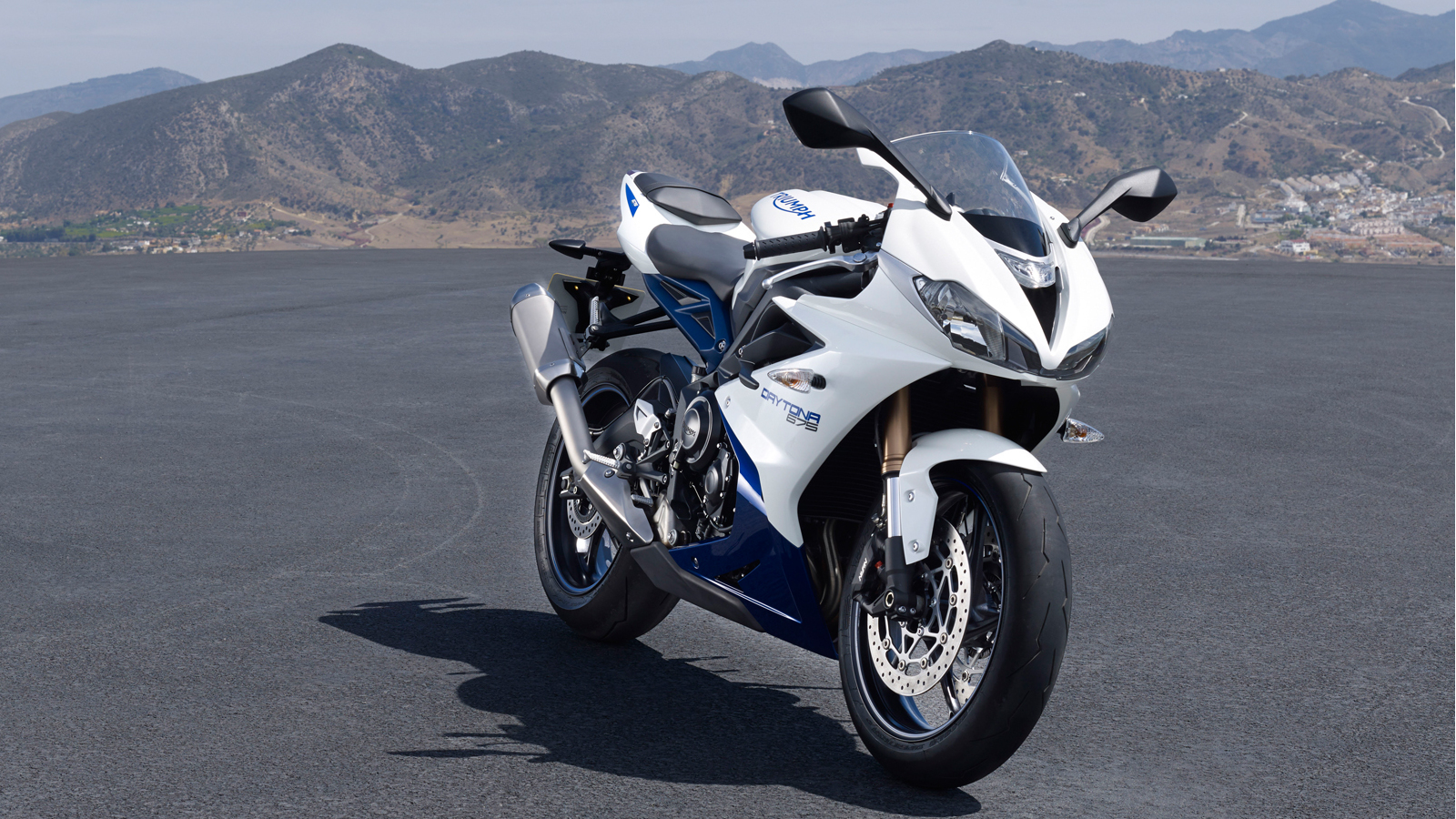 The battles between this sweet Brit and the new Italian middleweight would have been glorious to witness.

However, RS 660’s most epic battle would have been against the Triumph Daytona. And here the list of potential rivals end. Come on world bike makers, we need more middleweight heroes!