MV Agusta Rush Ready for the Road by June 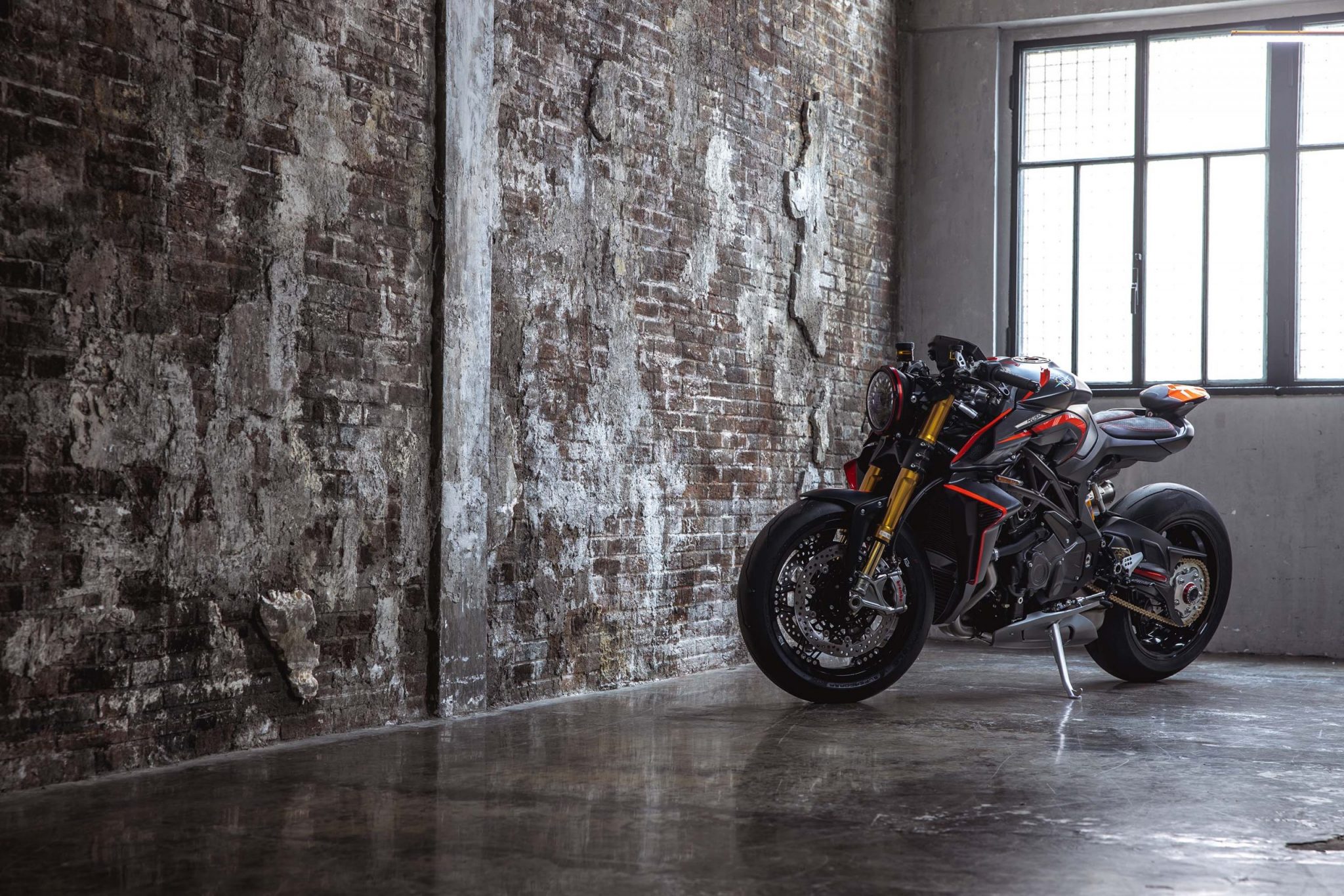 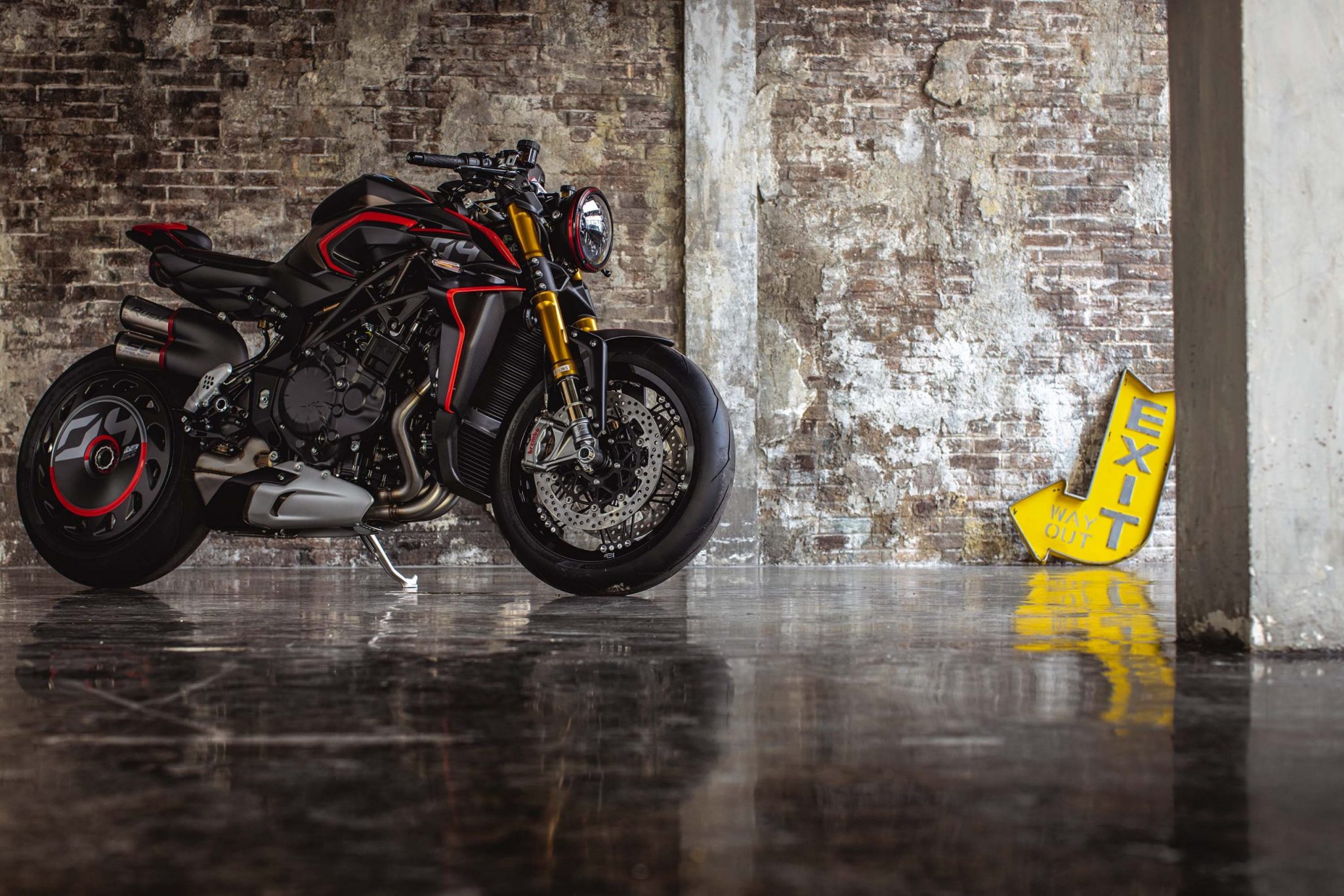 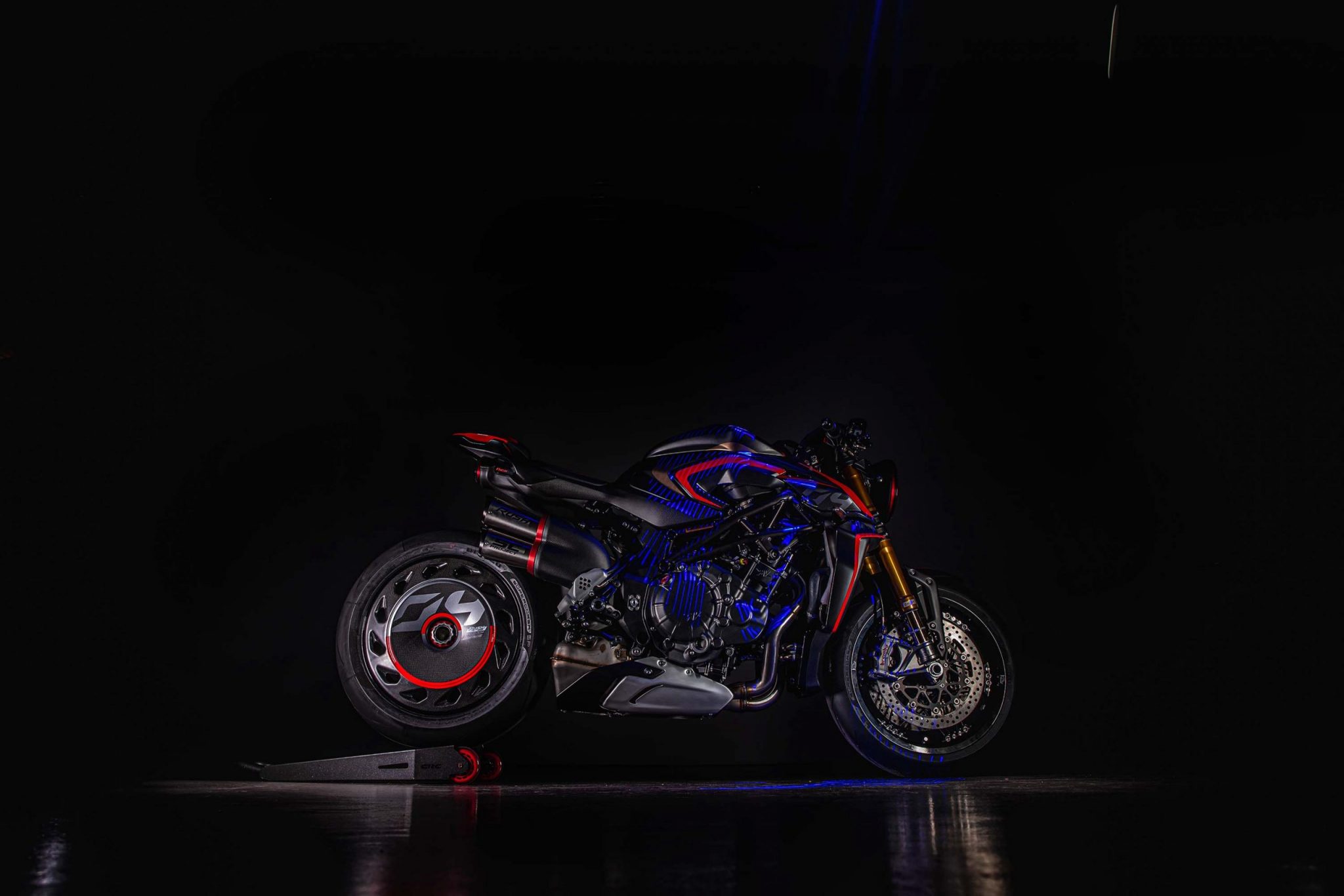 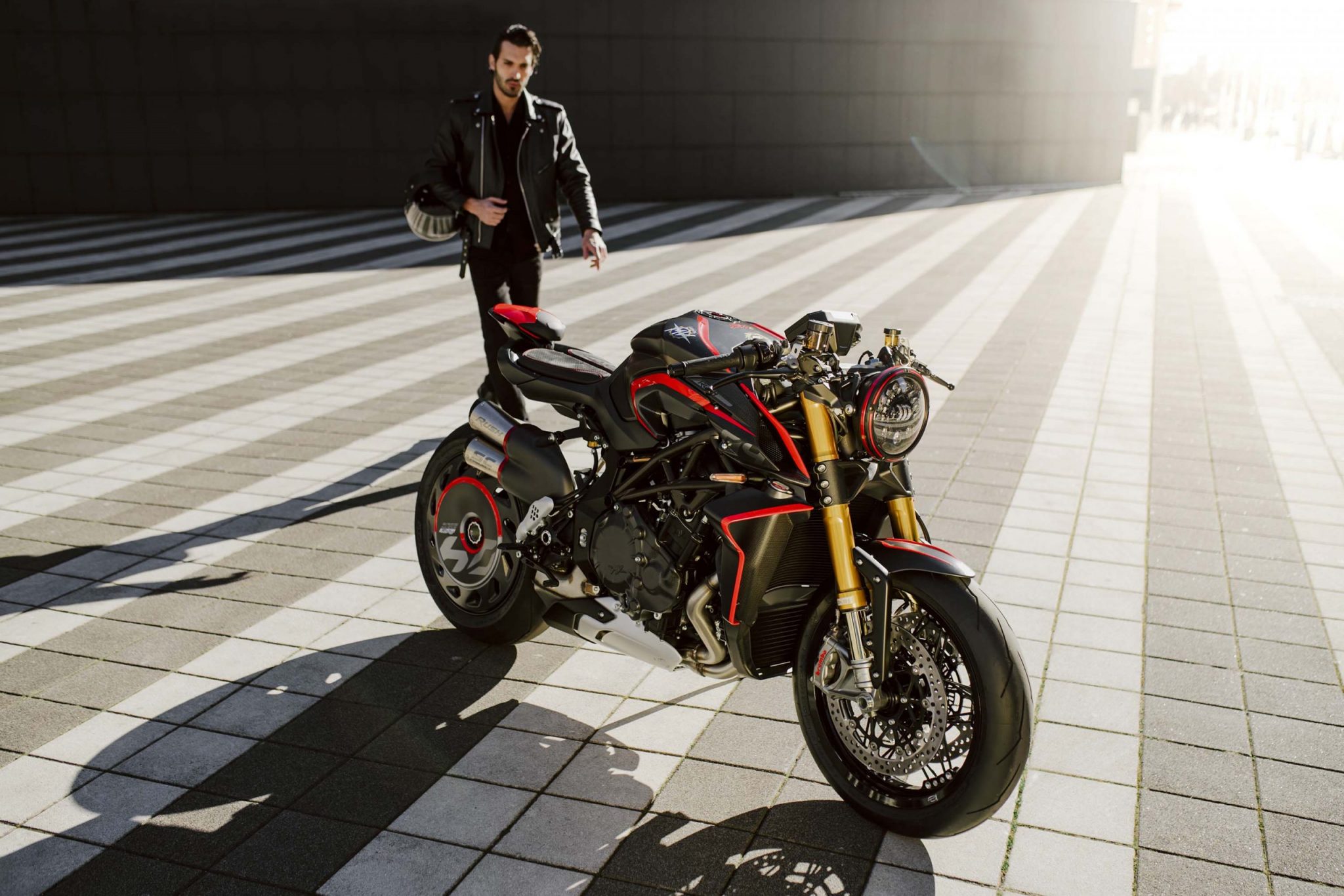 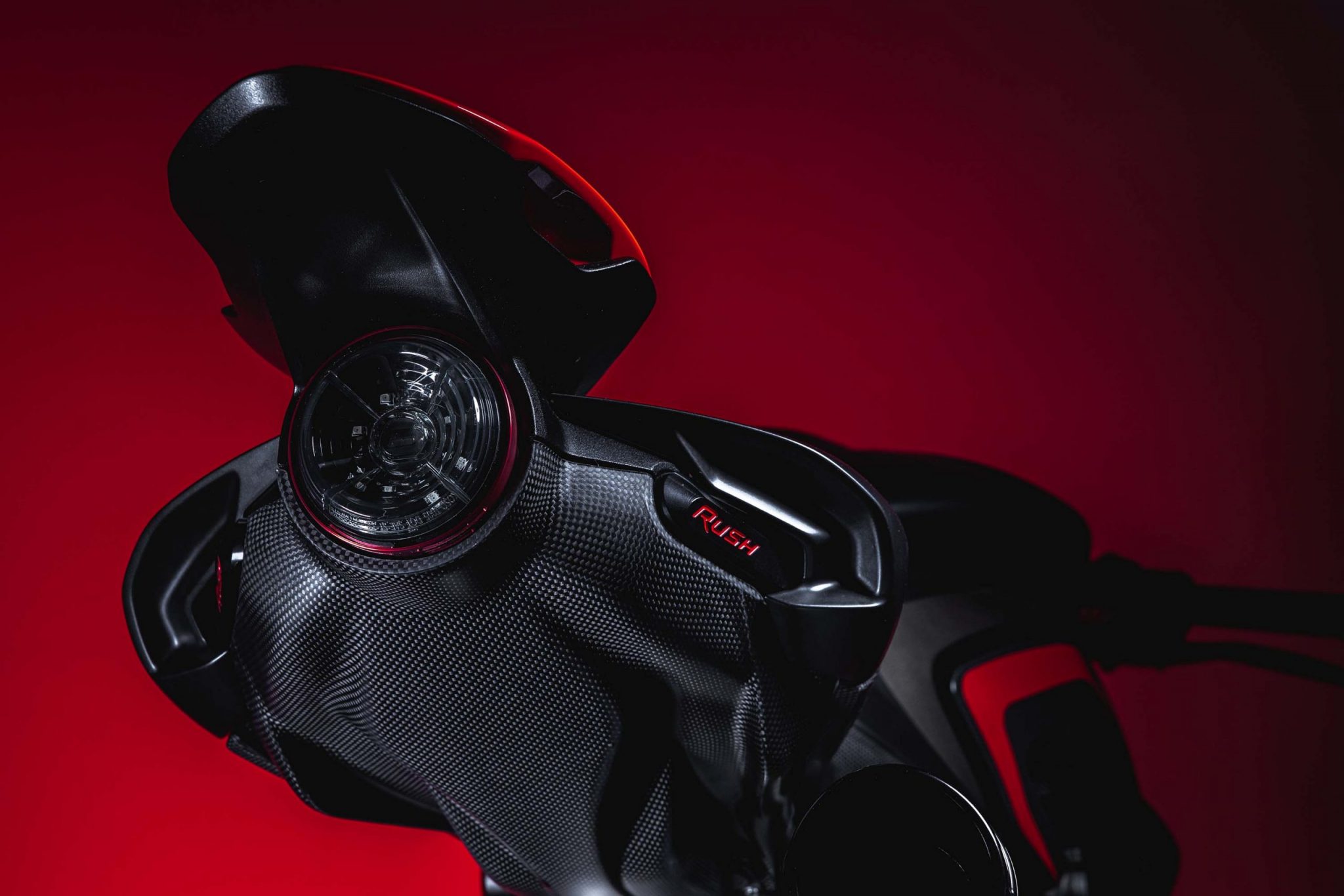 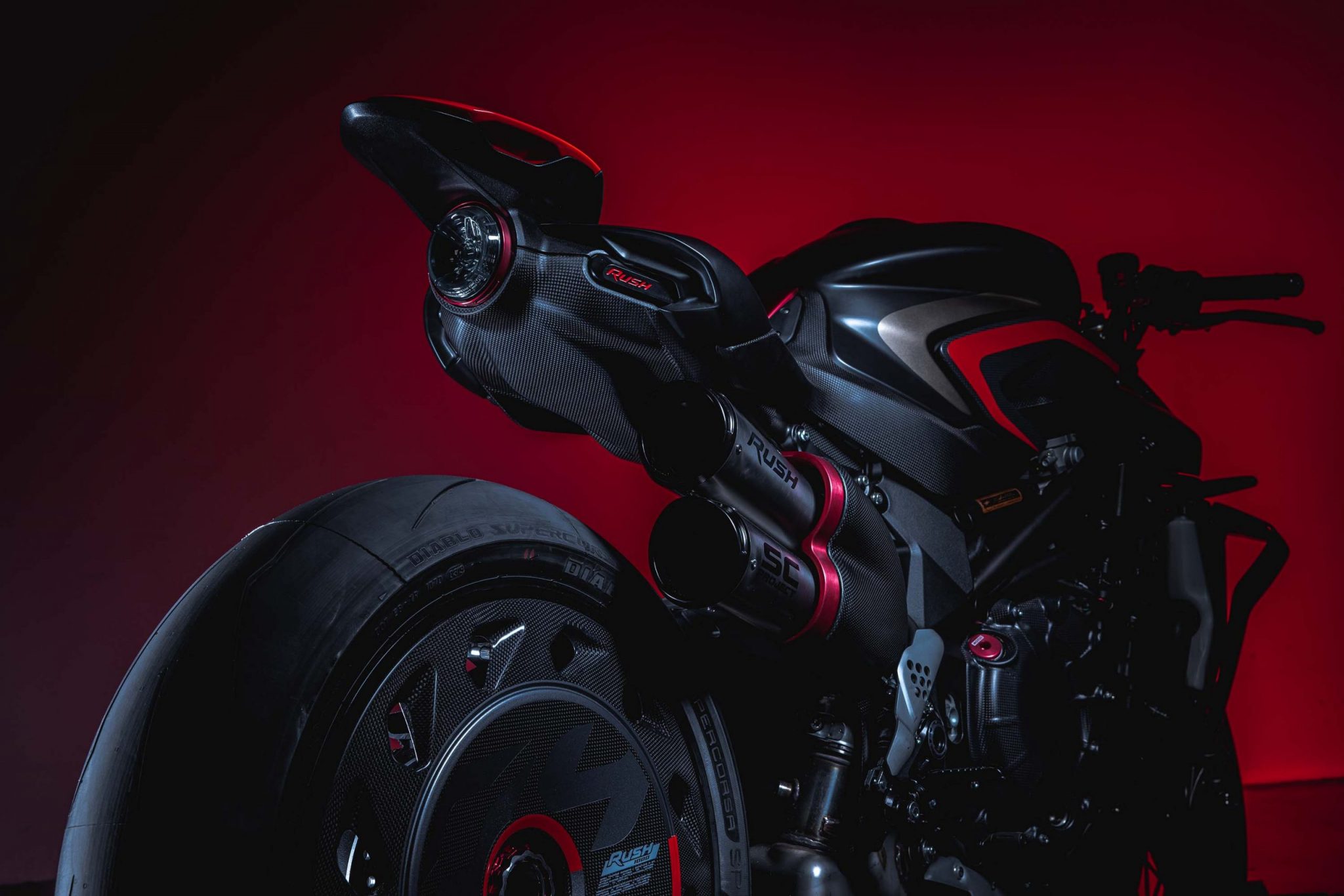 EICMA 2019’s most radical motorcycle by a country mile, the 2020 MV Agusta Rush will go into production this June. Varese-based MV Agusta confirmed the same, adding that production is delayed by just a month.

This is more heartening news, followed by Aprilia sending out its hotly anticipated RS 660 out on test around Italy. Times have been hard on Italy, and it is good to see the nation bouncing back, slowly but steadily.

The drag-racing attitude is clearly visible, any angle you view the Rush from.

Back to the Rush, the motorcycle features what MV Agusta calls a “drag racing” aesthetic. Based on the visceral Brutale 1000 RR, Rush takes things to a new level of insane. Featuring a 205-hp inline-four engine, the bike gets a kit exhaust from the F4 RC superbike for a total of 209 ponies.

To keep the rush from getting too heady, MV has fitted the bike with a full electronics suite as standard. The suite offers an up-and-down quickshifter, IMU-based traction control, cornering ABS, and wheelie control.

SC Project was behind the clever dual-tipped single end-can. Öhlins suspension features on both ends, with Brembo Stylema calipers biting down on dual 320mm discs up front. The premium materials and technology don’t end here though. HTe MV Agusta Rush has a carbon fibre rear wheel cover sitting over a forged aluminium wheel.

SC Project has wrought a diabolical exhaust system befitting a monstrous bike such as this.

Of course, such a sweet motorcycle has to be severely limited in numbers so its appeal doesn’t fade away. Just 300 fortunate motorcyclists will be able to experience the Rush.

“With the production of the Rush 1000 starting this coming June, we are right on track with respect to our 5 year industrial plan announced a few weeks ago,” said MV Agusta CEO Timur Sardarov.

“As we are breaking new ground in our expansion journey into new segments and new markets, MV Agusta will continue to produce amazing works of exclusive motorcycle art from its headquarters in Italy, remaining true to its heritage of performance, elegance and state-of-the art technology. I am sure this incredibly attractive model will meet the enthusiasm of the proud new owners.”