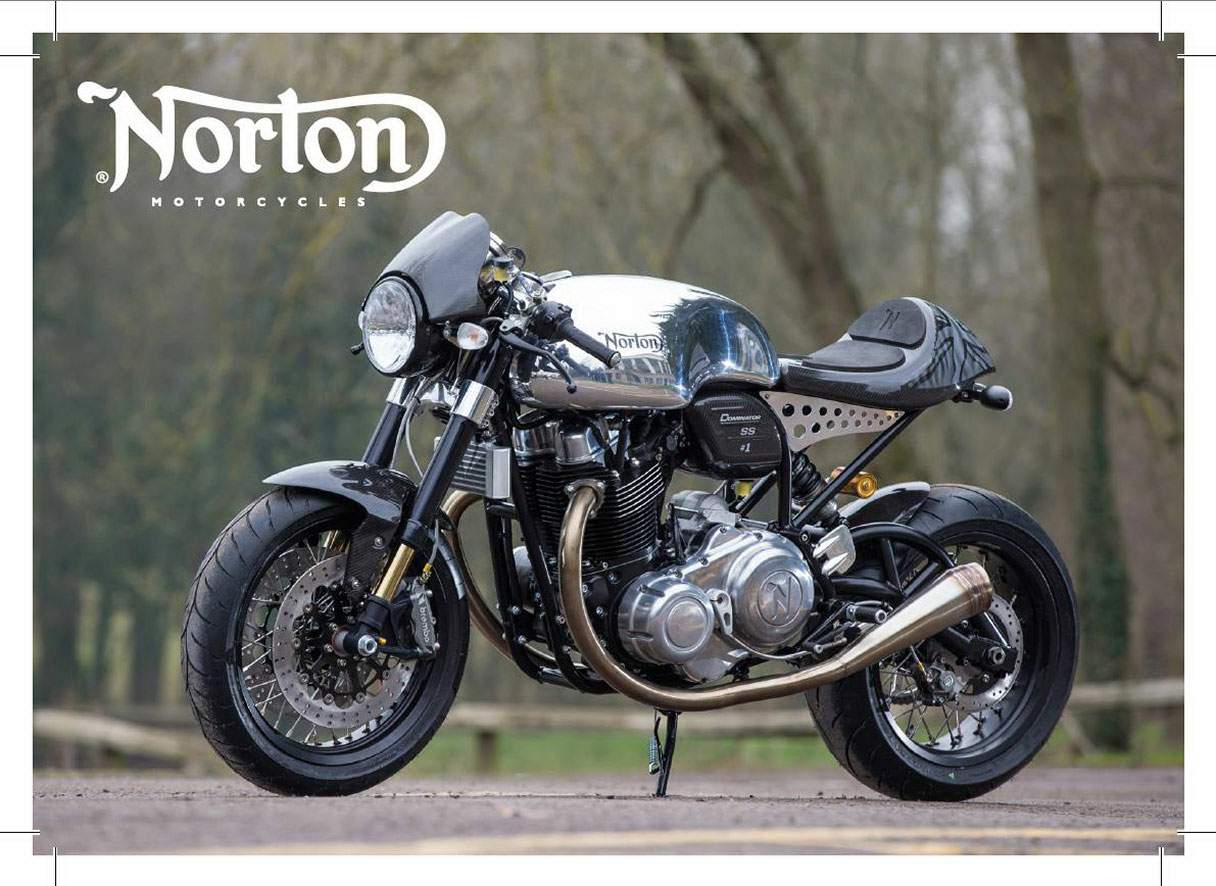 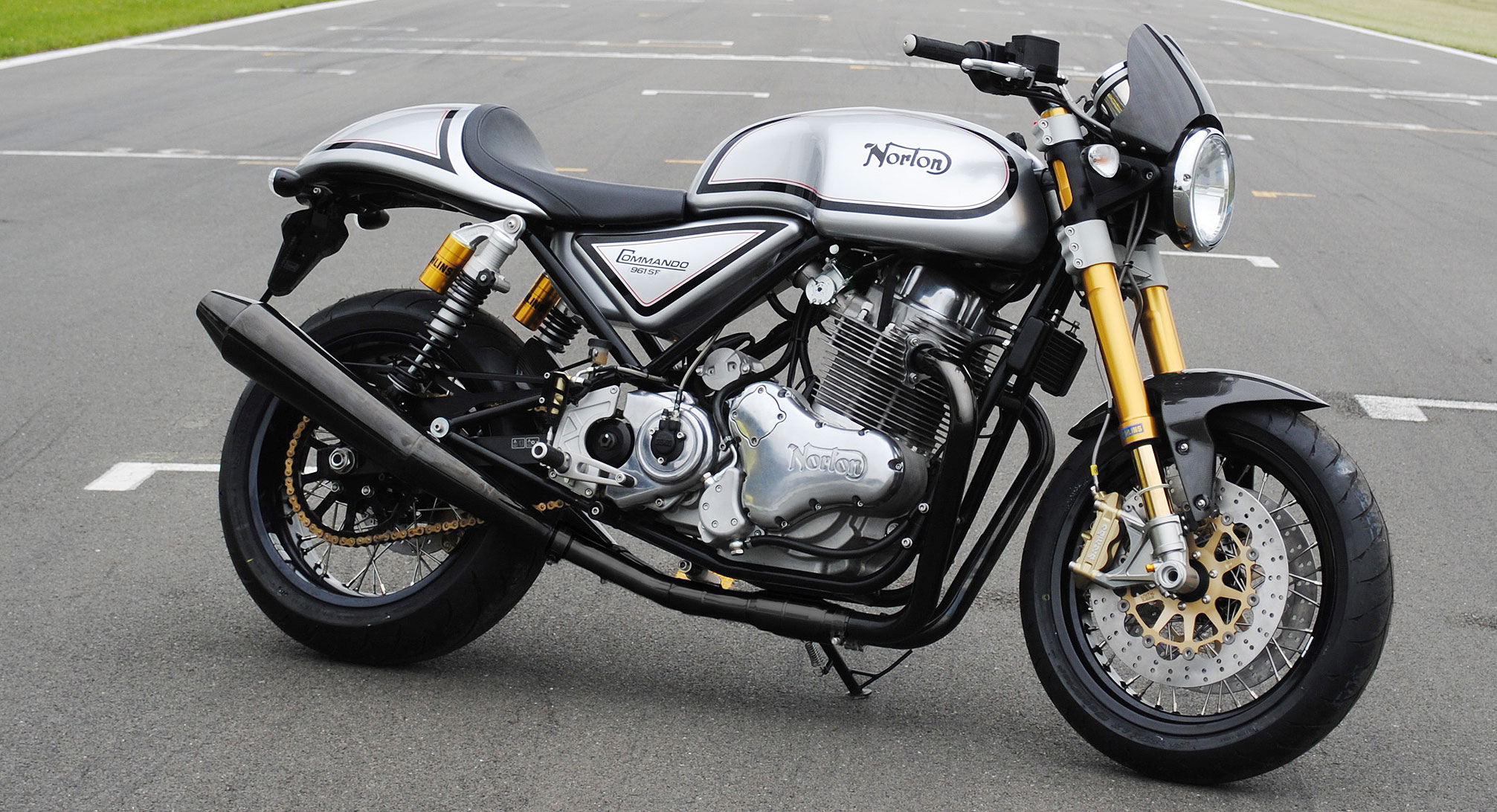 Norton has been frequently changing hands. Perhaps the TVS buyout will revive the Brit bikemaker's fortunes? 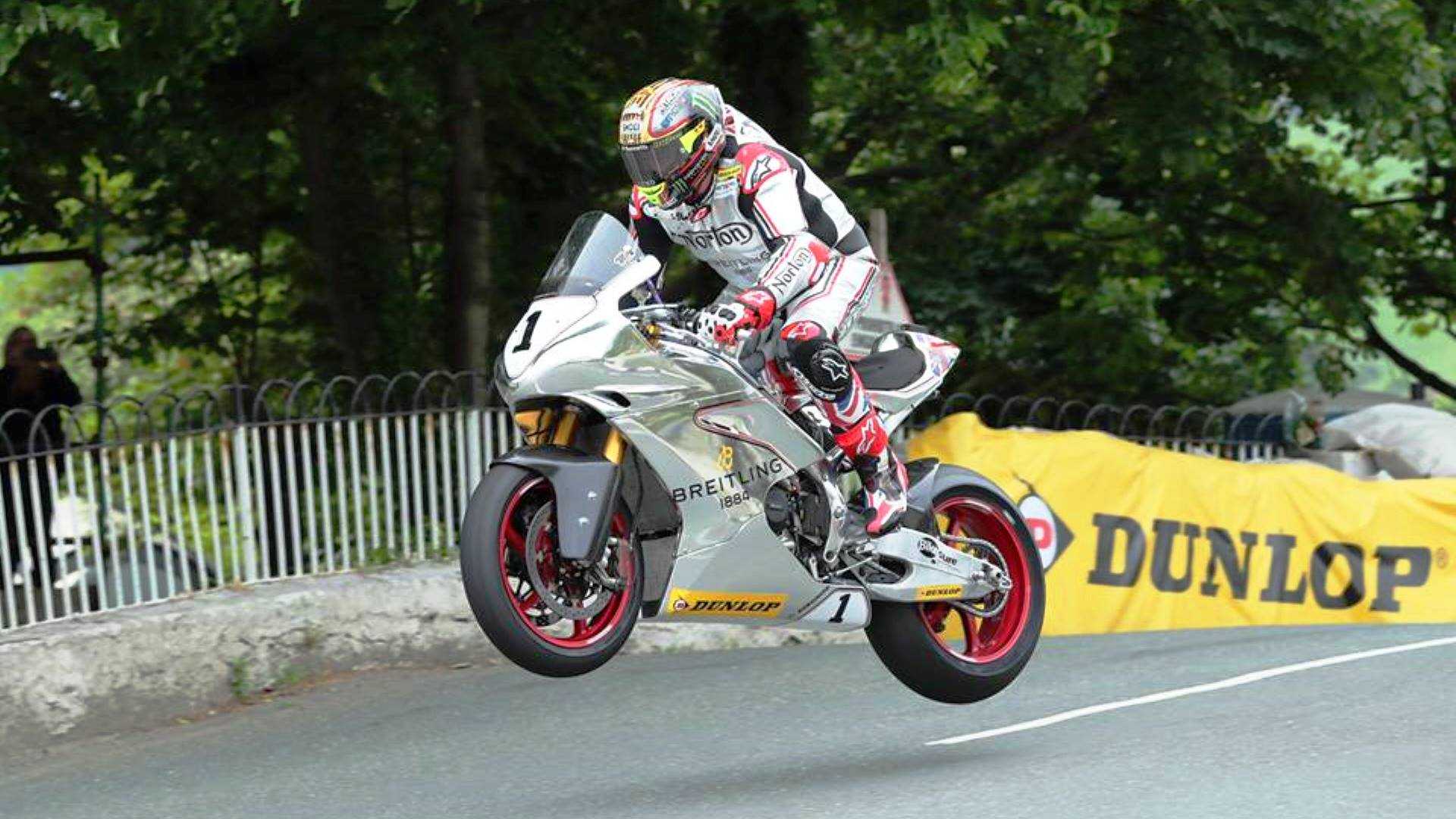 We can't wait to see what the future holds for Norton. Do we see more retro bikes or high-performance modern machines?
Home
Latest Motorcycle News In The UAE

An all-cash deal worth 16 million British pounds was struck, with TVS becoming the latest in a slew of owners for the ailing British brand.

The Indian motorcycle manufacturer said in a media statement, “This will be one of the most interesting acquisitions of a storied motorcycle maker in recent times and will reflect TVS Motor Company’s and India’s rapidly rising prominence in the international two-wheeler market.”

Norton has been frequently changing hands. Perhaps the TVS buyout will revive the Brit bikemaker’s fortunes?

First floated in 1898, Norton has focused largely on classic motorcycles, changing hands quite often over the years. Prior to TVS, entrepreneur Stuart Gartner held control fo the brand. He tried to breathe life back into Norton by releasing modern versions of the Commando and Dominator models.

From dominating Isle of Man races to being ridden by one of the foremost Marxist revolutionaries (Che Guevara’s “La Poderosa”) to finding spaces in the garages of Hollywood stars, Norton motorcycles have built a certain identity for themselves.

TVS plans to keep the identity intact, and expand upon it in the future. “This transaction is in line with our effort to cater to the aspirations of discerning motorcycle customers,” Sudarshan Venu, joint managing director of TVS Motor, was quoted as saying in the statement. “We’ll extend our full support for Norton to regain its full glory in the international motorcycle landscape.

We can’t wait to see what the future holds for Norton. Do we see more retro bikes or high-performance modern machines?

“Norton will continue to retain its distinctive identity with dedicated and specific business plans,” concluded Venu. TVS says it is “excited” for Norton Motorcycles’ upcoming models including the new Commando, Dominator, and V4RR.

The Norton acquisition is the latest in a series of major trade deals between Indian and European motorcycle makers. TVS itself has an alliance with BMW in the middleweight motorcycle segment. Indian automaker Bajaj Auto holds a substantial stake in KTM AG, manufacturing and exporting motorcycles up to 500cc from India. Husqvarna Motorcycles has also made its way to India via Pierer Industries, KTM’s majority stakeholder. Bajaj has also inked a partnership with Triumph Motorcycles to produce motorcycles between 300cc and 800cc.

Looking at the kind of bikes coming out of such partnerships and acquisitions, we wager there’s an affordable Norton coming. Perhaps a middle-weight classic bike to take on the Royal Enfield Interceptor and Continental GT 650 Twins? Time will tell. For now, Norton seems to be in safe hands!