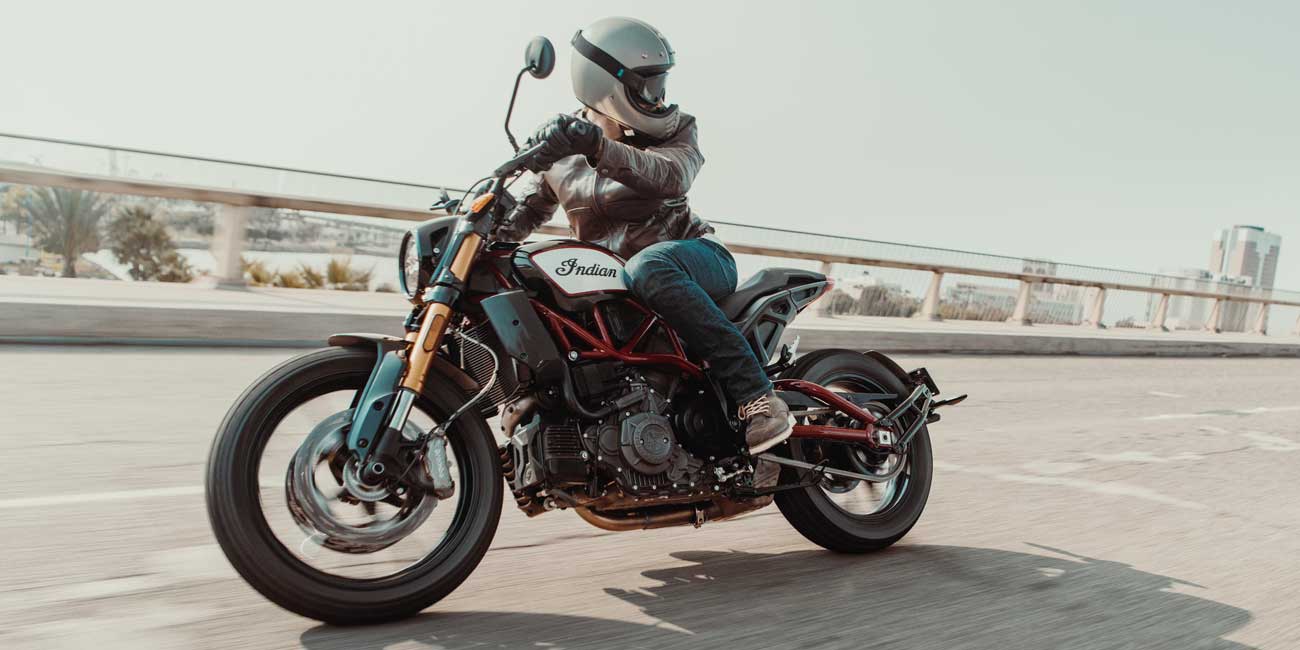 Back in December 2018, we reported about Indian’s works on a new iteration that will share its V-twin engine with the FTR1200. While very little was revealed about the “Raven” back then, we knew that it would share its platform with the FTR.

A few weeks after that o 3rd January, Indian registered another trademark with the name “Indian Renegade”. Surprisingly, this was also registered as a ‘Motorcycles and structural parts therefor’ like the Raven. This eliminates possibilities of it being spin-off apparel of accessories range.

By definition, Renegade depicts someone who ‘deserts and betrays an organization, country, or set of principles’. If Indian chooses to follow Jeep’s footsteps with the name, we can expect the Renegade to be an edgy, off-road capable machine that would most likely challenge Harley Davidson’s upcoming ADV, the Pan America.

On the other hand, the name Raven rather speaks a lot about the past trend in naming motorcycles. Historically, the name associated with birds has gone hand in hand with a high-speed mile muncher. However, we are not yet clear if this is the path that Indian motorcycle wishes to tread.

If the said iterations are to share its platform with the FTR we can say it will be built upon a trellis frame with inverted telescopic front suspension and an offset monoshock out back. The braking on the FTR1200 was handled by radially mounted dual Brembo brakes up front and a single disc with Brembo calliper at the rear. The airbox is positioned directly above the engine ala the FTR750 for optimised airflow. Both the FTR1200 siblings have the same suspension as the race bike they are modelled after, and get Dunlop street tyres with flat-track inspired tread pattern. Final drive is by a chain, and ProTaper flat tracker aluminium handlebars give them a proper race bike look.